The nursing home sector says it feels that loss more acutely. Hospitals are better able to offer higher wages and hiring bonuses because most of their revenue is from private pay and Medicare, unlike nursing homes, which depend predominantly on Medicaid — the lowest paying of the three.

Nonetheless, the nursing crisis is felt across the spectrum of care in Oklahoma, and nurses and patients alike suffer.

The House Public Health Committee convened in mid-September for an interim study on the issue. Speakers didn’t mince words.

Shelly Wells, president of the Oklahoma Nurses Association, described an ongoing exodus in which there are “literally hundreds” of unfilled permanent positions within the state’s nursing workforce in acute and long-term care.

“Our health-care outcomes in Oklahoma are far from stellar, and the state still ranks 50th overall on the Commonwealth Fund’s scorecard of state health system performance,” Wells said.

Wells provided a background on Oklahoma’s nursing shortage with government and legislative reports dating back nearly two decades to 2004. She pointed to myriad factors, including:

An increasingly aging population with more serious comorbidities and less access to care.

A diminishing pipeline of new students in all nursing areas and inadequate science and math preparation in K-12.

Wells said high temporary contract staffing salaries have moved closer to baseline in the past six months. However, many nurses aren’t returning to their full-time stationary placements because of the climate or culture within health-care settings, as well as staffing issues, she said.

“Ultimately, this has resulted in less access to care for our sicker Oklahomans and higher cost of care for those we are able to provide for,” Wells said.

The House committee’s interim study featured Bobbi Six, a young nurse who left direct patient care at a hospital soon after managers tried to get her to carry a caseload she thought was unsafe.

“Every time we graduate people, it weighs heavy on my heart what they are going out into,” Miller said. “We all have stories of unsafe practice.

“Every single one of us that has an RN after our name or LPN — we have a story to tell.”

In speaking with Lee Enterprises’ Public Service Journalism team about nursing home staffing woes, Kimberly Green said there needs to be a shift in public narrative about long-term care — not just better pay and a more robust education pipeline of nurses.

Green is chief operating officer of Diakonos Group, an Oklahoma owned and operated long-term care provider. She said that too often the latest news story or social media post highlights a horrible experience at a nursing home that isn’t characteristic of the sector as a whole.

Clinically, she said, nurses in long-term care have the most difficult jobs in nursing except for nurses in intensive-care settings. Sometimes there are bad providers or nurses, as in any profession, she said, but often it’s a person trying to do their very best but not having help.

“Oklahoma is way behind other states; we have got to step it up,” Green said. “I’m deeply concerned about our state.”

Don Blose, CEO of Spanish Cove Retirement Village in Yukon, told the House committee that the state’s long-term care and aging services infrastructure is in the worst shape he’s seen.

The old adage “you get what you pay for” sadly has come to pass in Oklahoma, he said.

“Some facilities across the state have closed. Others — many others — are on the verge of peril and financial ruin,” Blose said. “There’s not a facility out there, including non-Medicaid facilities like mine, which can sustain the pace of what we’ve been experiencing.”

Photos: Transgender rights protesters gather at Oklahoma Capitol ahead of State of the State

Lawmakers have filed bills that would block children and some adults from receiving gender-affirming care that includes puberty blockers, cros…

The $655.7 million in tax cuts includes eliminating the 4.5% state sales tax (but not local taxes) on groceries, a 0.76-percentage point reduc…

"He's so out of touch with the American people," 1st District Congressman Kevin Hern said in a tweeted video. "He won't take responsibility fo…

School voucher bills make a comeback in the Oklahoma Legislature

The reason China used a spy balloon to collect intelligence 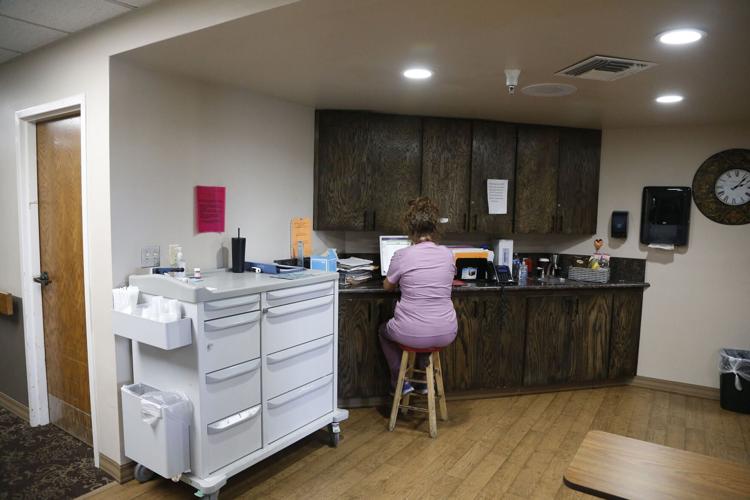 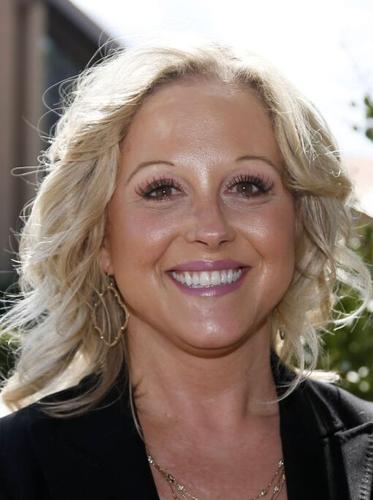