The anniversaries of Sept. 11 and April 19 would have to be observed by every public school in the state under legislation filed this week by state Rep. Sheila Dills, R-Tulsa.

House Bill 2970, which could not be heard until the 2022 legislative session, would require one minute of silence on those dates in remembrance of the terrorist attacks that happened then.

April 19 is the anniversary of the Oklahoma City bombing, when Timothy McVeigh exploded a truck bomb outside the Alfred P. Murrah Federal Building in 1995, killing 168 people.

Sept. 11 is the anniversary of simultaneous attacks on New York’s World Trade Center and the Pentagon outside Washington and a thwarted attempt to destroy the U.S. Capitol. Nearly 3,000 people are known to have died.

“Students of all ages in our public schools need to be made aware of the attacks that happened against our citizenry on these dates,” Dills said in a press release. “Only through education and awareness can we hope to prevent such senseless acts of terrorism in the future.”

Federal stimulus money presumably won’t be available again next year, so the tribe needs to make the most of this one-time investment, officials said.

Oklahoma Watch: An early look at expanding voting access across the state

Earlier this year, Oklahoma became one of the few Republican-led states to expand, rather than restrict voting access.

"We have a lot more questions," Inhofe said during a press conference after the committee's classified briefing with Gen. Austin "Scott" Miller. "I hope they have some answers."

"Student needs are unique," state Education Secretary Ryan Walters said. "We want to make sure we address them in a student-centered manner." 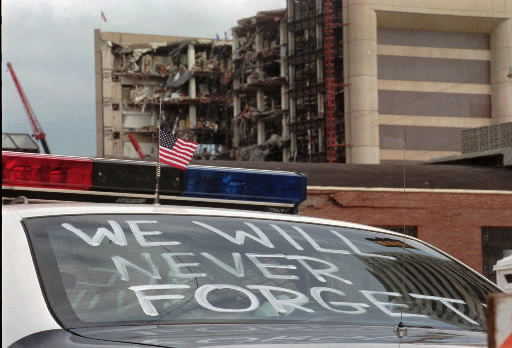 An Oklahoma City police car is shown decorated with the words "We will never forget" and a miniature American flag near the devastation of the Alfred P. Murrah Federal Building in Oklahoma City on April 24, 1995. A bill proposed by Rep. Sheila Dills, R-Tulsa, would require that the anniversaries of the April 19 Oklahoma City bombing and the Sept. 11 terrorist attacks on the country be observed by every public school in the state. 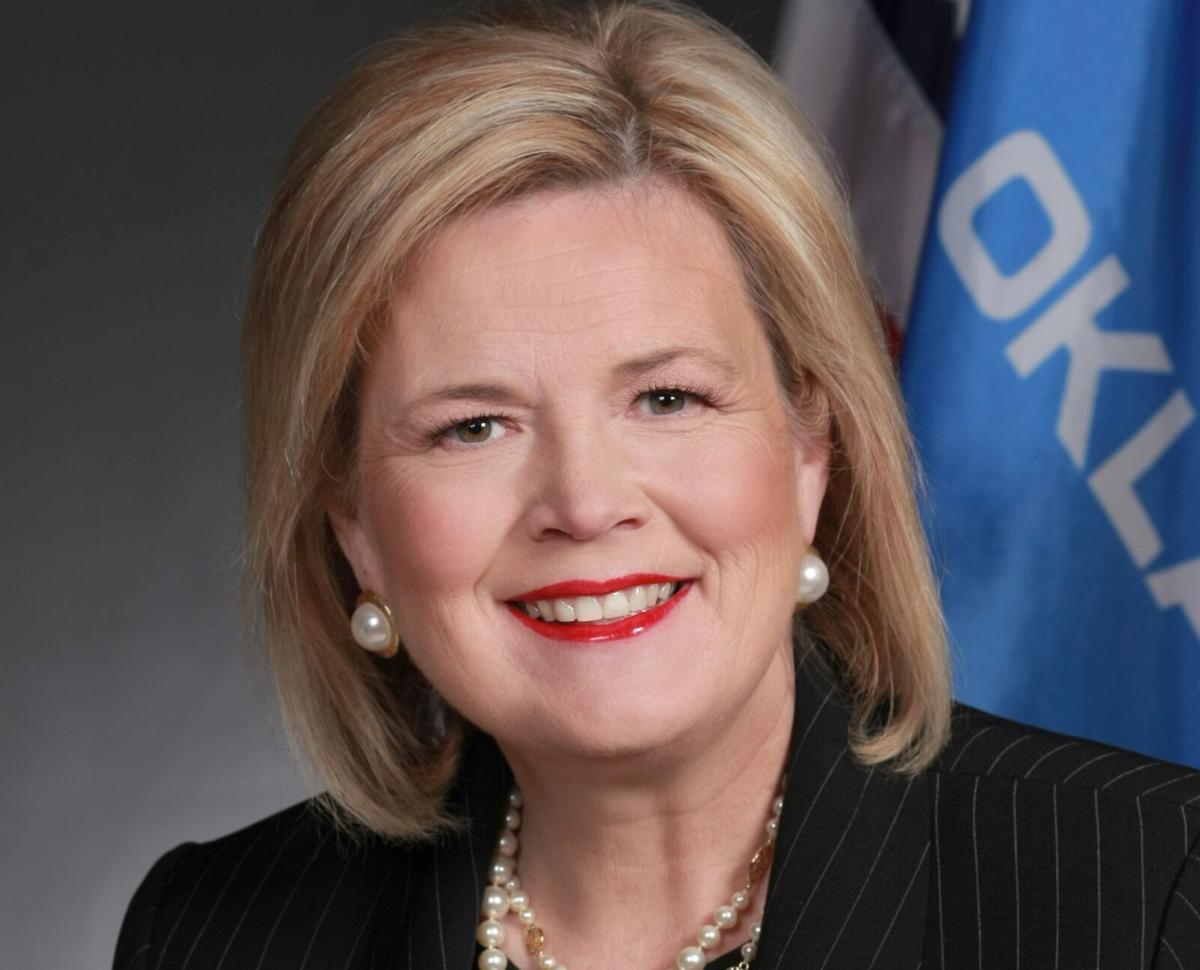