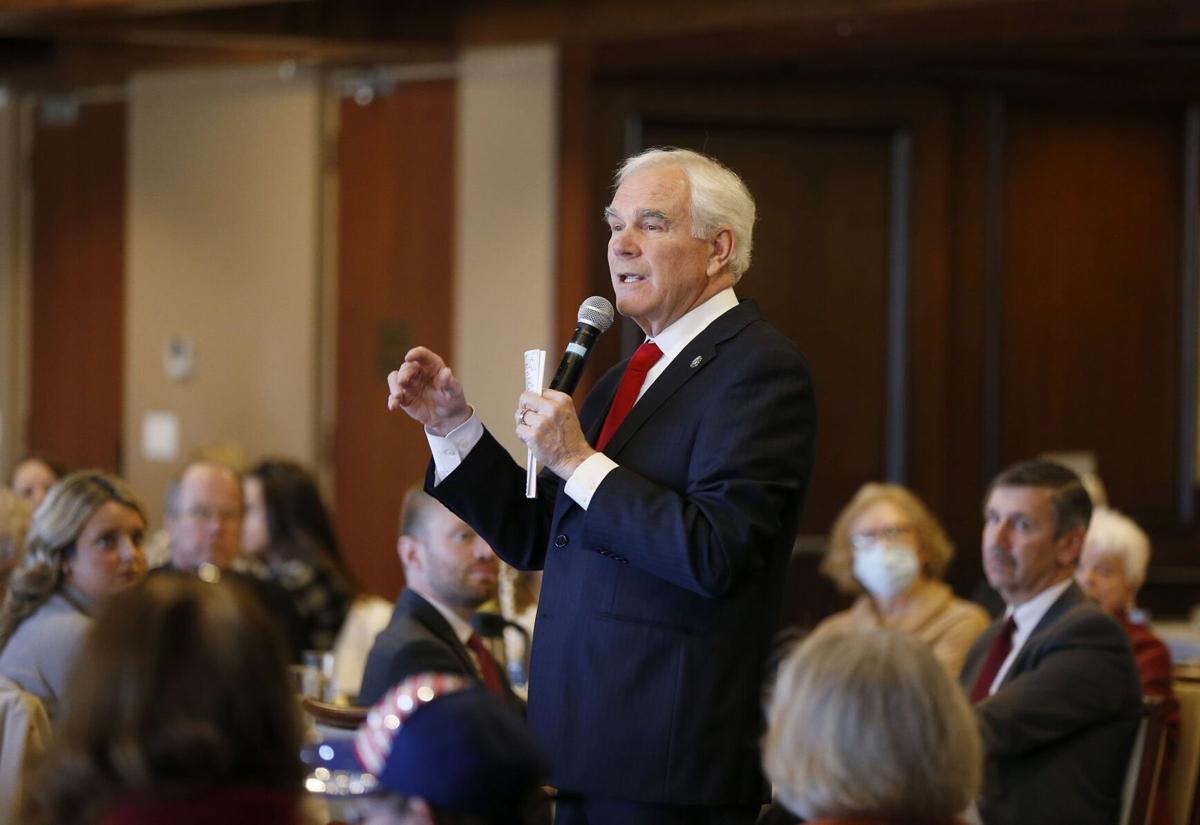 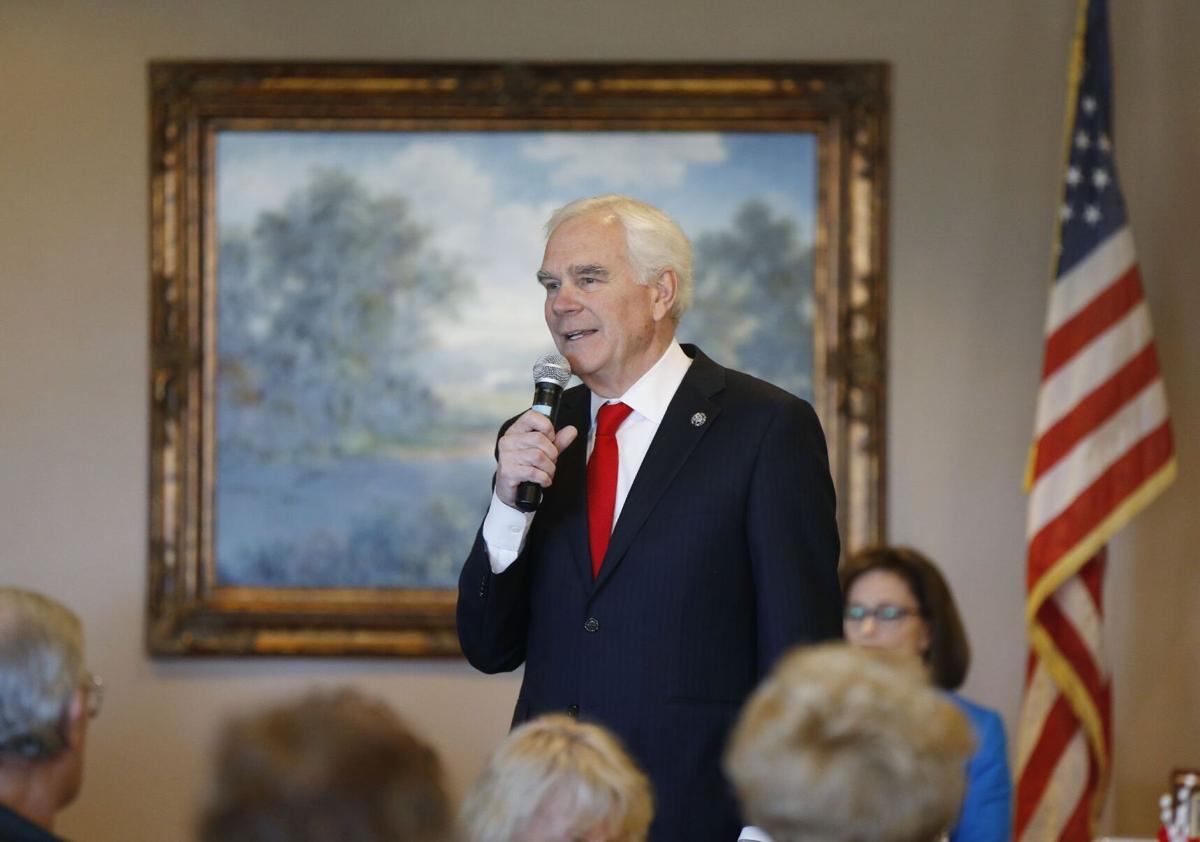 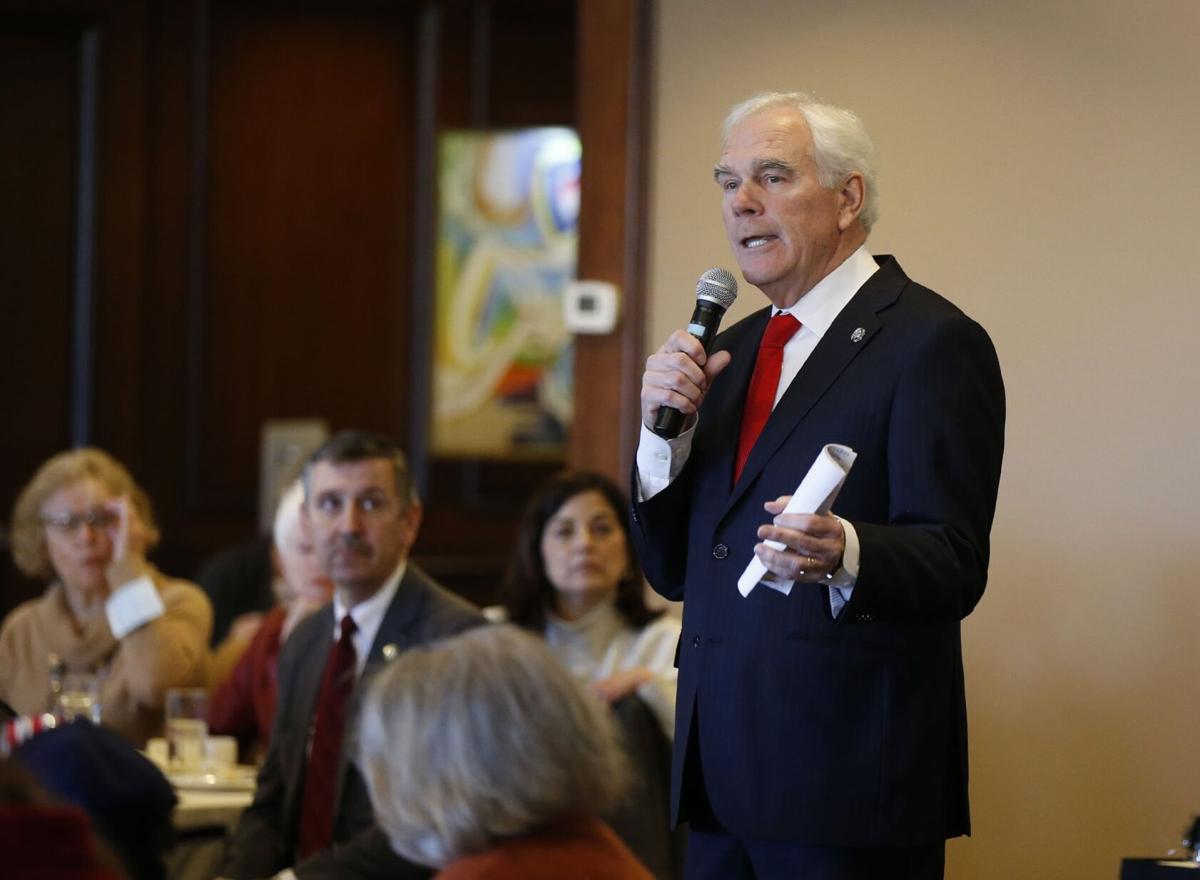 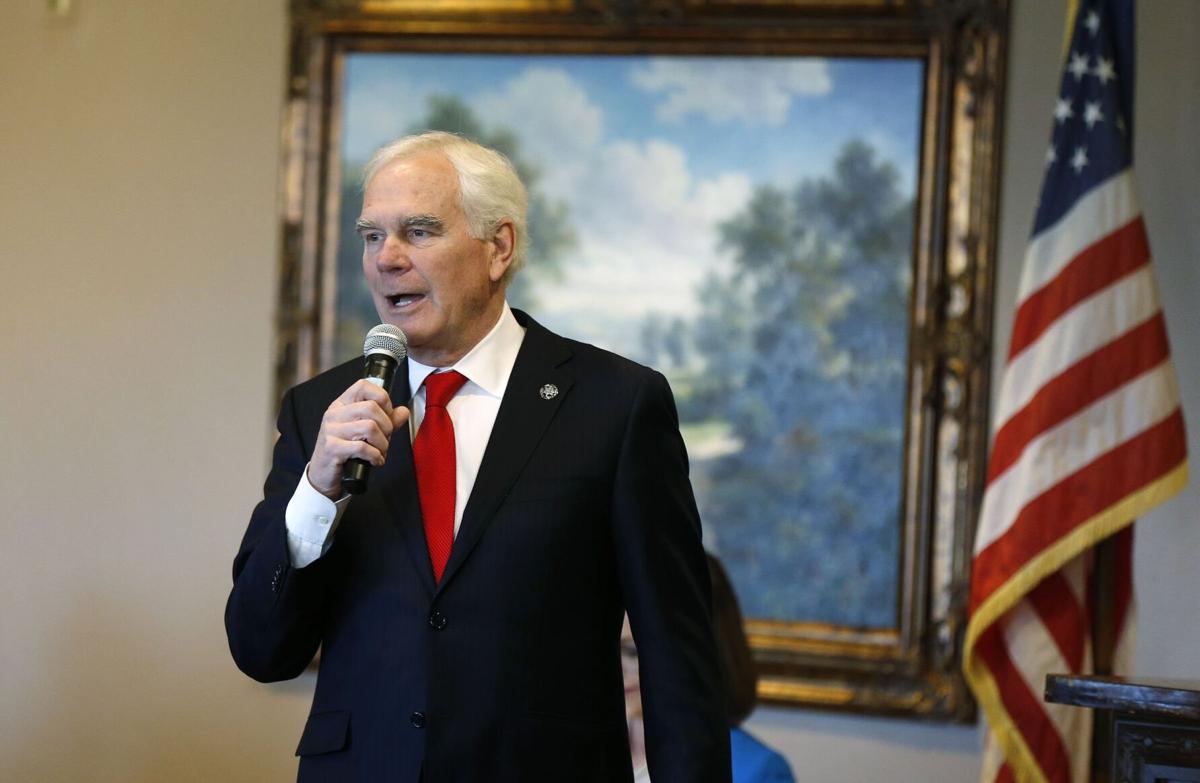 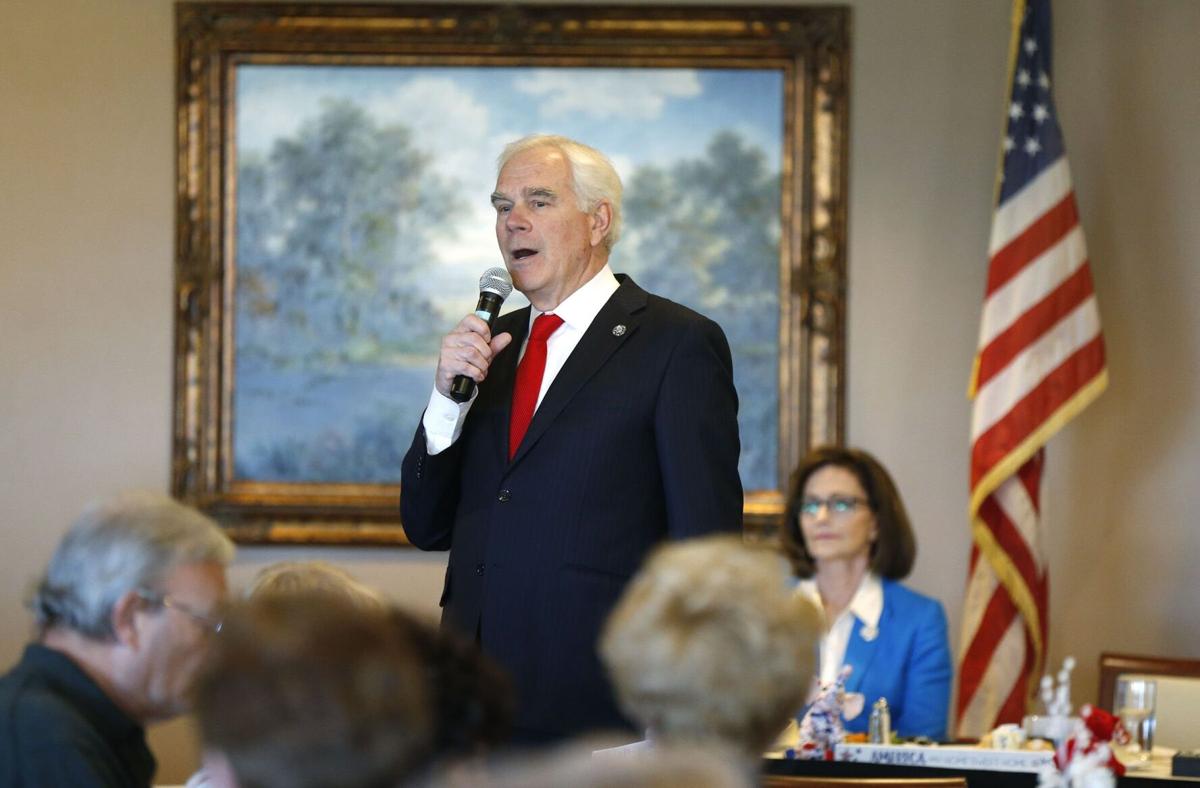 Oklahoma Attorney General John O’Connor said Tuesday he’s made preliminary contact with several of eastern Oklahoma’s tribal chief executives, but whether that represents the first sign of a thaw in the icy relations between the administration and the state’s tribal nations remains unclear.

“I’ve called each of the (Five Tribes chief executives) on their personal phones,” O’Connor said following an appearance at the Tulsa Country Club, where he spoke to the Republican Women’s Club of Tulsa County. “I’ve talked with three of them.”

O’Connor did not name the three, but the Cherokee Nation said O’Connor met with Principal Chief Chuck Hoskin Jr. in October.

“It was an introduction and preliminary conversation on McGirt, but there was little to no substance in that meeting,” said a tribal spokeswoman.

A spokesman for the Muscogee Nation said Chief David Hill has not met with O’Connor.

O’Connor’s remarks came as the state and eastern Oklahoma’s tribal governments wait for a decision by the U.S. Supreme Court, probably on Tuesday, on whether to hear any of Oklahoma’s 43 appeals related to the court’s 2020 decision in McGirt v. Oklahoma.

In that decision, the court ruled that the Muscogee Nation’s reservation was never legally abolished. State courts have ruled that McGirt also applies to the Cherokee, Chickasaw, Choctaw, Quapaw and Seminole reservations.

Gov. Kevin Stitt and his administration argue that the decision has thrown eastern Oklahoma into chaos, a claim hotly contested by the tribes and others.

Although Oklahoma elects its attorney general, Stitt appointed O’Connor last summer to fill a vacancy, and O’Connor generally acts in accordance with the governor’s wishes — something his predecessor, Mike Hunter, did not always do.

On Tuesday, O’Connor kept up the administration’s message, suggesting that the Supreme Court had created a “51st state” with McGirt and saying the tribes “are trying to take over the eastern half of our state, in all respects.”

Most of the tribes have indicated a willingness to enter into compacts with the state that would settle most of the issues raised by McGirt while maintaining their sovereignty.

The Stitt administration, even before McGirt, has taken a more adversarial approach to the tribes than his recent predecessors.

O’Connor, who is campaigning for election to a full term in his own right this year, nevertheless said he “respects our Indian friends.

“I don’t blame (tribal) leadership,” he said. “I think the tribal leadership feels a little differently than the tribal members in a lot of ways.

“I don’t blame them. If you were dealt a royal flush you’d probably sit on it, too,” he said.

Jan. 9, 2022: Most released due to McGirt have been charged either federally or tribally, Tulsa World analysis finds

Dec. 13: Supreme Court sets date with Oklahoma to respond to 40-plus McGirt appeals

OneVoice is a collaboration of more than 75 northeastern Oklahoma chambers of commerce, municipalities, counties and other organizations with input from hundreds of individuals, businesses and nonprofit concerns.