A heated debate over school vouchers may reignite in the Oklahoma Legislature this year after two lawmakers filed bills that would allow parents to use taxpayer dollars to pay for their child’s private or home school education.

Sens. Julie Daniels, R-Bartlesville, and Shane Jett, R-Shawnee, filed legislation Thursday that would allow for education savings accounts, in which taxpayer funds could be used for private school tuition or other education expenses in lieu of a student attending public school.

Under Daniels’ bill, parents could create an account for their child with the State Treasurer’s Office to receive funds equal to what a public school district would receive to educate that student. The amount of money could vary depending on a student’s age and needs. Every year, 10% of the accounts would be audited.

“It’s time to empower Oklahoma parents to be able to choose the best education for their own children, regardless of their ZIP code or financial circumstances,” she said in a news release.

Jett’s Senate Bill 943 is similar, but it stipulates students in counties with fewer than 10,000 residents could only qualify for a voucher if they attend a “trigger” school district.

He defines such districts as those that teach about climate change, promote animal rights activism, encourage the defunding of police, promote Marxist ideology, disparage the Second Amendment, own books that contain obscene material and those that have school staff or volunteers engaged in andromorphic behavior more commonly known as “furries.” Districts that teach banned concepts on race or gender and those that violate school bathroom laws or teach about gender identity in a way that promotes “gender confusion” would also be considered “trigger” districts.

In a statement, Treat said he’s still a firm believer in school choice.

“While I didn’t file a bill, I continue to be supportive of legislation that focuses on empowering parents and giving them more control over their children’s education,” he said.

Daniels proposes covering the costs of Senate Bill 822 by allocating an additional $275 million to the state funding formula. Daniels also wants to increase funding for some of the state’s smallest school districts, defined as those where the highest average daily membership is less than 529 students.

One of the major criticisms of universal school voucher proposals is that they could reduce funding for public schools. Educators in some rural districts, which typically have fewer students, have expressed concerns about the loss of funding that could occur should some students receive vouchers to attend private schools.

Rep. Melissa Provenzano, D-Tulsa, said she was stunned on Wednesday when a leading Republican senator who has previously supported vouchers proposed the state put $541 million more into public education for teacher pay raises and other initiatives. Instead of taking money away from public education through vouchers, lawmakers should follow Sen. Adam Pugh’s plan and invest in public schools, Provenzano said.

“Every option is on the table to make our education system better,” he said. “We must innovate and advocate for change at all levels in education.” In a recent video posted on social media, Walters said he wants Oklahoma to have the most comprehensive school choice policies in the country.

Rep. Chad Caldwell, R-Enid, said additional voucher bills could be filed in the coming weeks. Although Thursday was the deadline for lawmakers to file legislation for the session that begins Feb. 6, there are some workarounds that allow certain legislators to file or change bill language even after the session begins.

Any voucher bills filed now will likely change over the coming months as lawmakers debate and compromise on the details, said Caldwell, a school choice proponent.

“A lot of those big-ticket policy items evolve throughout the session,” he said. “I’m sure this will be no different.” 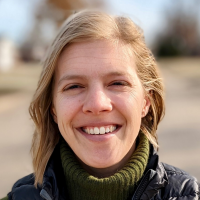 With the board now made up completely of Stitt appointees, the Department of Veterans Affairs deputy director and general counsel quit prior to Friday's meeting, and the commissioners unanimously agreed to hire former Attorney General John O'Connor, who was a Stitt appointee.

"We're not going to beat these bills by rehashing the same far-left rhetoric and playing victim," said Brittany Novotny, who founded the PAC. "We're going to defeat these bills by finding common ground with Republicans in the Legislature and helping them to see this isn't necessarily the winning issue they think it is."

Oklahoma Senate and House of Representatives rules require that most bills and joint resolutions be filed before the start of the session. This year's deadline was Thursday.

Any tax revenue could go toward education or economic development, he said. Oklahoma's Native American tribes hold the exclusive right to offer gambling in the state.

Senate Bill 503, by Sen. David Bullard, R-Durant, would cover parades, shows, concerts, plays or any other activity where a minor or unwilling witness could see lewd acts or obscene material.

Gov. Stitt's attempts to oust Executive Director Joel Kintsel over the past year have been thwarted by the commission, whose members are mostly appointed by veterans organizations. 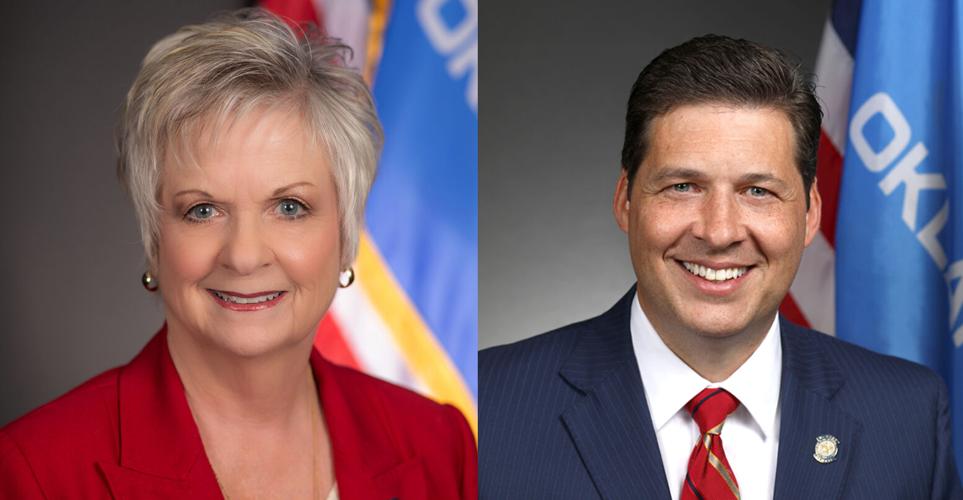 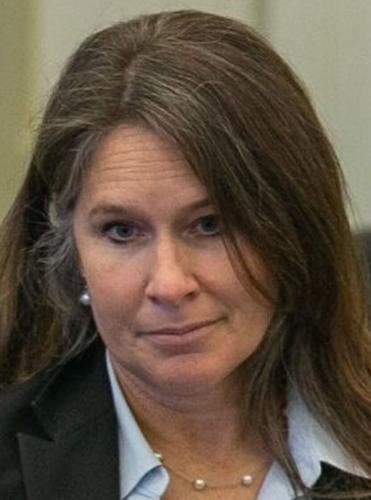