Sen. Casey Murdock, R-Felt, said in a news release that the planned bill would deem “any targeted assault or threat to a law enforcement officer, first responder, national guardsman or military service member” a hate crime.

“With the hatred and unrest in this country, we must classify these careers as a protected class,” Murdock said in a press release. “Attacks against our peace officers are absolutely a hate crime because they are targeted based on their profession.”

Murdock’s planned legislation came in response to both the shootings of Tulsa Police Sgt. Craig Johnson and Officer Aurash Zarkeshan in June and the shootings of of two Los Angeles County sheriff’s deputies as they sat in their squad car in Compton, California, on Saturday.

Johnson died after being shot, and Zarkeshan is recovering after being critically injured. Both deputies reportedly are recovering as the search for the California shooter continues.

Tulsa police released dashboard and body-worn camera footage Monday of the June 29 east Tulsa traffic stop where Johnson and Zarkeshan were shot. Police arrested David Ware later that morning after a manhunt and eventually arrested Matthew Hall, who prosecutors have charged as an accessory. Ware has pleaded not guilty, and his case is expected to go to trial.

Another man, Jakob Garland, was indicted in federal court Tuesday on complaints alleging that he traded the gun used in the shooting to Ware in exchange for heroin.

“After the events this weekend in California — and the terrible attack on our police officers in Tulsa earlier this summer — it’s more important than ever to protect our law enforcement officers and the individuals putting their lives on the line to protect our safety,” Murdock said.

The ordinance would apply only to misdemeanor crimes such as assault and battery, vandalizing or destroying personal property, and threatening such actions.

Mayor G.T. Bynum has said he will sign the local measure into law.

Lankford, Inhofe say Trump's Supreme Court nominee should be voted on before Election Day, despite statements in 2016

On Monday, both said confirming a Supreme Court nominee seven weeks before an election is fine because this time there is a Republican president and a Republican majority in the Senate.

He said the Oklahoma Council of Public Affairs' decision to endorse State Question 805 and its support of Gov. Kevin Stitt’s position on gaming compacts were among the reasons he resigned.

Despite improvements, Oklahoma is miles from completing upgrade of roads and bridges

"When you look at the base amount, (Oklahoma) is very low. … The amount of money each student is given on the baseline is very low," said consultant Matt Richmond.

One candidate had a swastika spray-painted on her driveway last week and the other is the subject of an anonymous mail campaign linking her to rioters and looters.

A mass mailing intended to boost voter registration has instead confused many of the form letter's recipients, state election officials and the Tulsa nonprofit organization responsible say.

D.C. Digest: Inhofe at odds with Department of Energy over nuclear weapons

U.S. Sen. Jim Inhofe continued last week to tangle with the U.S. Energy Department over control of the country’s nuclear arsenal and its future development. 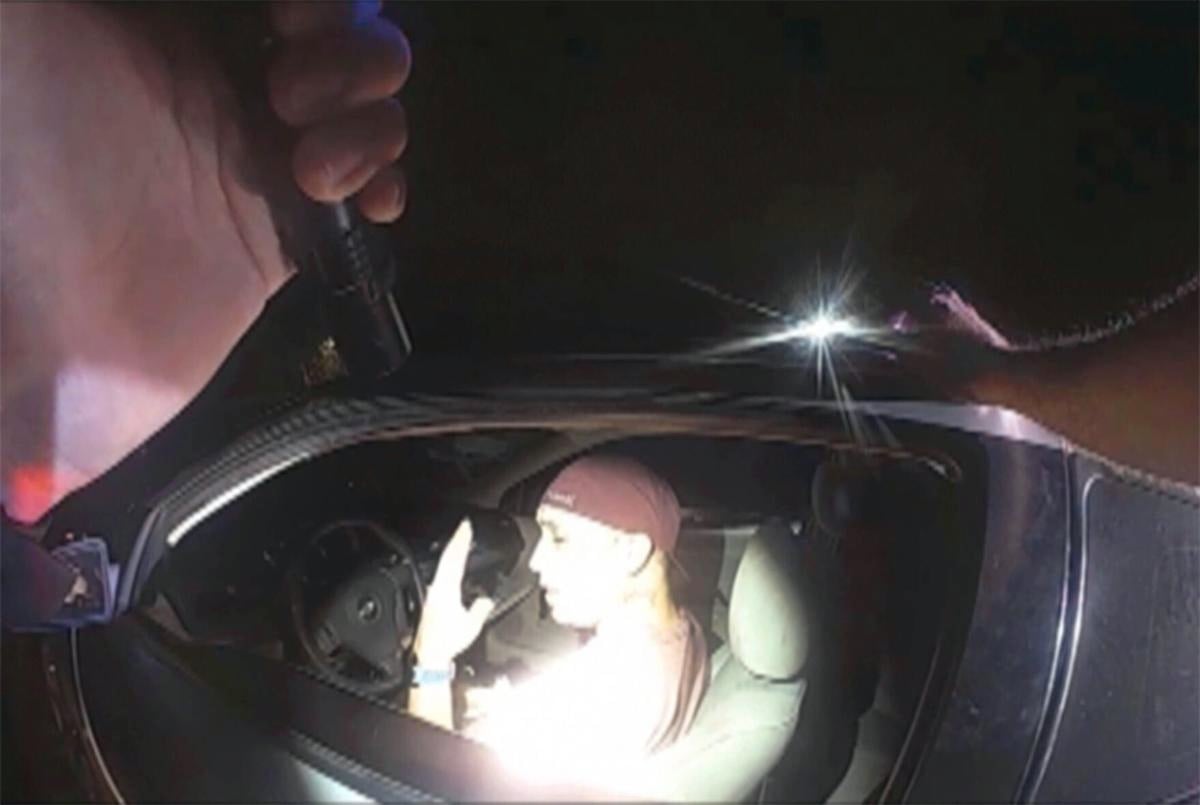 A frame grab from Tulsa Police Officer Aurash Zarkeshan's body camera shows David Ware in his car after Zarkeshan pulled him over in a traffic stop. Ware is alleged to have shot Zarkeshan and Sgt. Craig Johnson, killing Johnson. 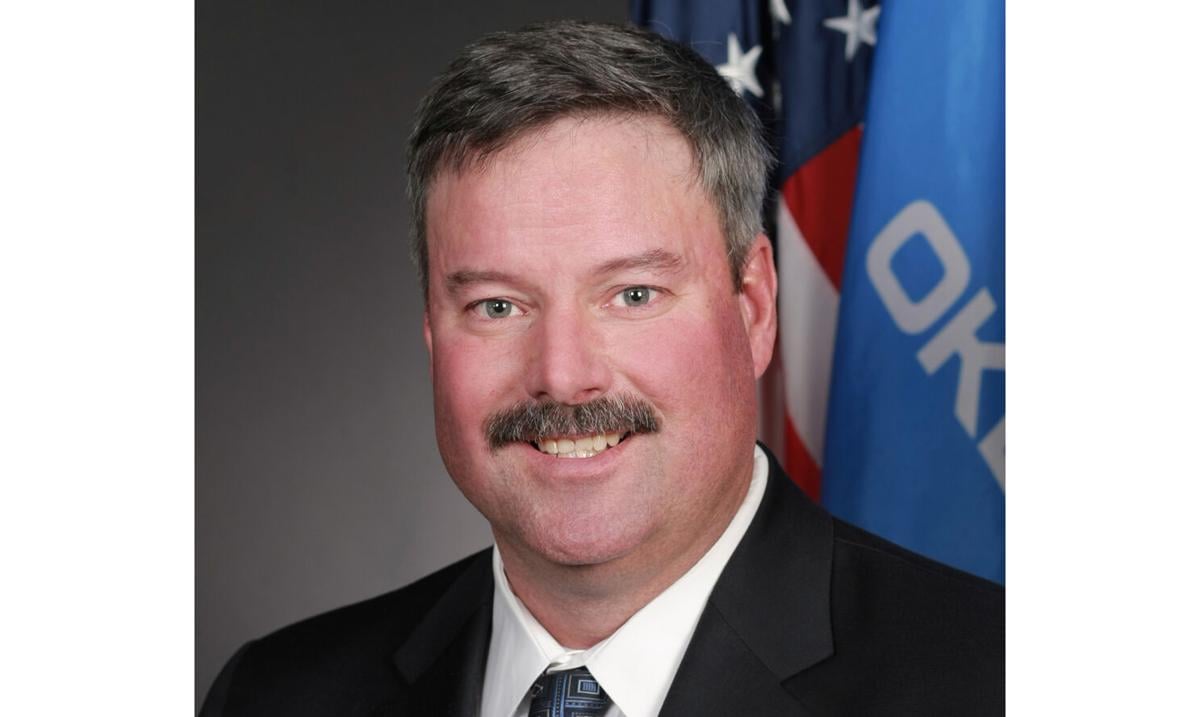