“President (Joe) Biden’s unconstitutional vaccine mandates are already under court injunctions secured by House Bill 1236 legal challenges,” said House Speaker Charles McCall, R-Atoka. “The injunctions are positive developments, but they are not permanent protections for Oklahomans being forced to choose between their freedom or their jobs.

House Bill 1236 allows for legislative review of presidential executive orders and gives an additional $10 million to O’Connor’s office to push back against federal overreach.

The injunction was the second major victory by states against federal vaccine mandates.

A prior injunction issued against an attempted federal vaccine mandate on employers of 100 or more remains in effect while court proceedings continue.

Oklahoma is also part of other court actions that are pending against vaccine mandates for federal employees, contractors and Oklahoma National Guard members.

House Minority Leader Emily Virgin, D-Norman, said if Republicans were really concerned about vaccine mandates, they could have addressed it at that time.

“The timing is suspect to me,” she said.

Virgin said lawmakers are trying to interfere with what is in the best interest for public health and the dealings of private businesses.

“We always hear Republicans talk about how we should not interfere with private businesses, but when comes to scoring political points against President Biden, they are all too willing to go against their own words,” Virgin said.

She called it a political stunt: “We are seeing a lot of those these days,” she said.

The issues surrounding federal vaccine mandates are being challenged in court, which is the proper venue, Virgin said.

Special sessions can be called by the governor or upon the signatures of two-thirds of the members of each legislative chamber. The regular session begins Feb. 7.

Republicans have 82 members in the 101-member House.

Gov. Kevin Stitt’s office had no comment on the House Republicans’ announcement.

Aaron Cooper, a spokesman for Senate Pro Tem Greg Treat, R-Oklahoma City, did not respond to a request for comment. Republicans also control the Oklahoma Senate.

Firefighters rescue dog from the edge of a cliff in China

Firefighters rescue dog from the edge of a cliff in China

The rulings do not address the right of individual businesses to require vaccinations or other COVID-19 precautions.

Legal arguments about vaccine mandate more about who made the rule than the rule itself, local lawyer says

The Texas law, which is still being litigated, allows private citizens with no direct connection to the woman or fetus involved to sue anyone they think has facilitated an abortion for a woman who is past about six weeks of pregnancy.

Sales and use tax receipts in December were nearly 20%, or $98.4 million, higher than for the same month a year ago, and were nearly $800 million higher for the calendar year.

Oklahoma pays a doctor $15,000 per execution for duties that include performing a consciousness check and verifying death during the lethal-injection process, a top corrections official said Monday.

The FY2023 cost is expected to be $236.7 million, according to House staff, while a state revenue increase is expected. About 85% of Oklahoma taxpayers will save an average of $131 with HB2962 in effect.

As a member of House leadership, O'Donnell sponsored and voted for bills in 2018 and 2019 that lifted bans on legislators and their families having financial interests in tag agencies. The legislation also made it easier for tag agents to designate successors. 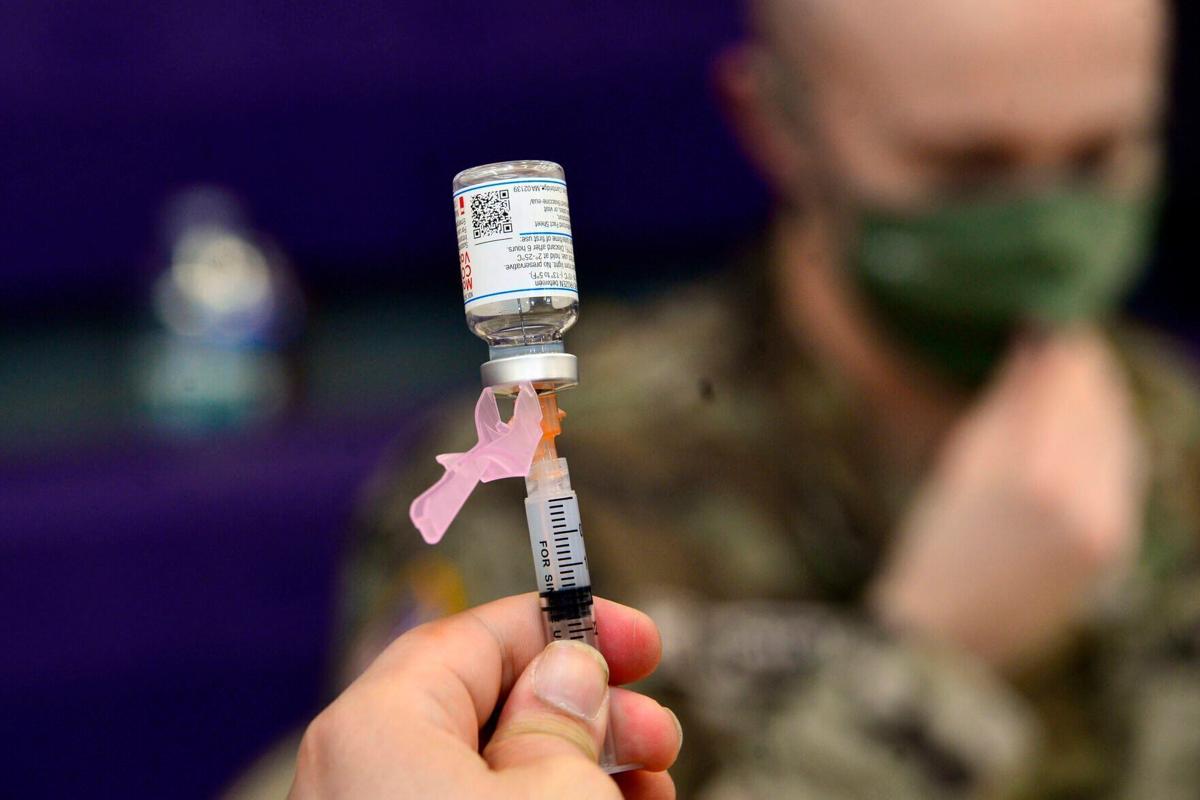 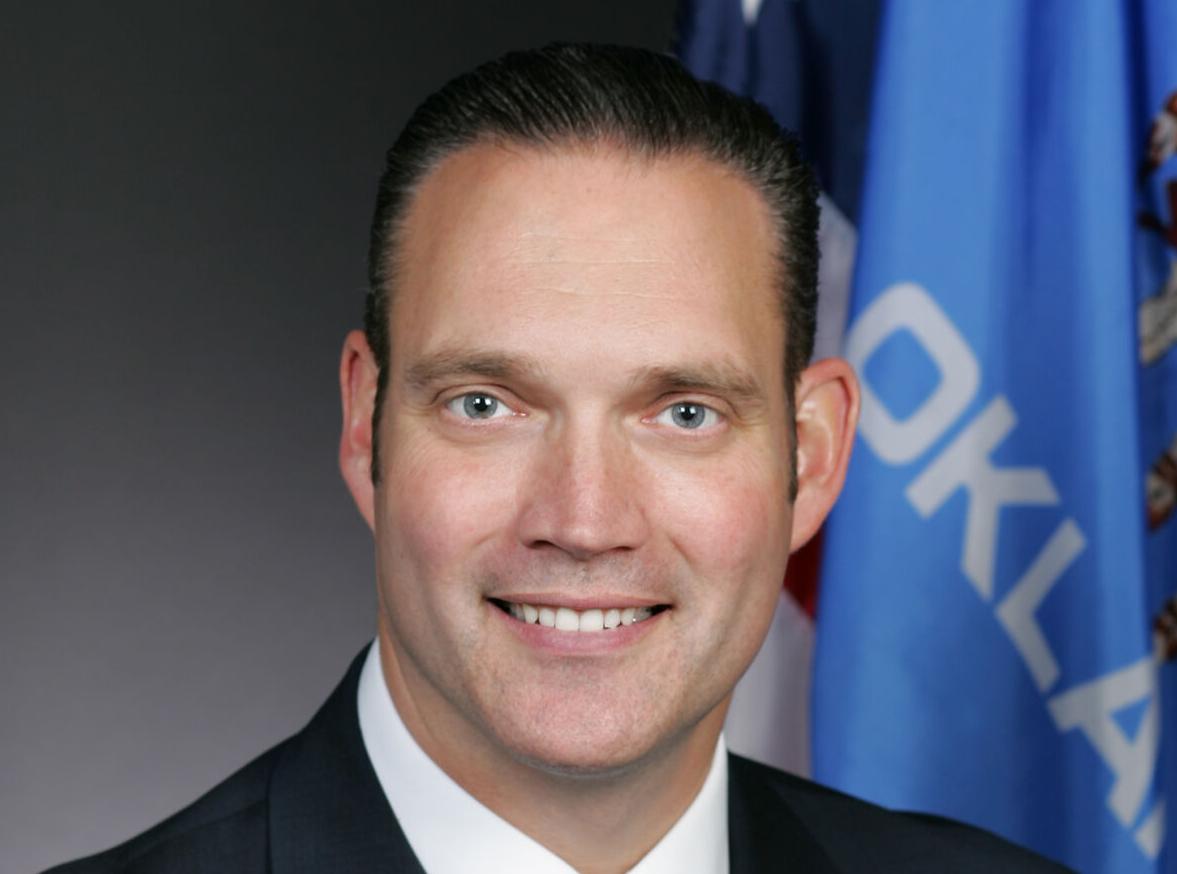