The deluge of proposed legislation ahead of the annual legislative session is, as yet, only a trickle. But there are some items of interest among the 50 or so bills and resolutions already in the hopper.

Also, scores of bills filed last session and still in various stages of the legislative process will be eligible when the second session of the 58th Legislature gavels on Feb. 7.

Of the early filings, some seem geared more for press releases than actual lawmaking. But to expand on Will Rogers’ observation about jokes and laws, press releases sometimes pass and are signed by the governor.

Most of the early filings are, in fact, serious in their intent. They include bills on elections and voter registration, personal freedom (yes when it comes to guns and vaccinations, no on any sex or gender identity except straight male or female), and at least one contentious data-privacy bill.

And, as always, education looks to be a high-volume issue.

In the wake of this year’s House Bill 1775, which limits classroom discussion of controversial subjects, especially those dealing with race and racism and the effects on the United States past and present, several bills already filed for next session attempt to more strictly control school curricula statewide, especially as it pertains to the teaching of history and government.

Senate Bill 1108, by Sen. Michael Bergstrom, R-Adair, would give the Legislature and governor more control over the finances of individual districts through the relatively little-known School Finance Review Commission.

Garvin’s SB 1119 would allow the unlimited use of adjunct teachers — that is, individuals who do not meet normal teacher certification standards but have “distinguished qualifications in their field.”

Proposed changes to the state’s gun laws include lowering the legal age for a handgun license from 21 to 18, loosening handgun licensing requirements for training, and allowing guns and knives in vehicles on school grounds while picking up or dropping off students.

Potential voters who seem to be dead, moved to other states or living in communes are targeted by legislation filed by Rep. Jim Olsen, R-Roland, chairman of the House committee overseeing elections.

Olsen’s House Bill 2974 would require the state Election Board to annually determine addresses with more than one registered voter and refer those with more than 10 registrations to county election boards for investigation and, ultimately, prosecution if some of the registrations appear to be fraudulent. The concern is the possibility of multiple absentee ballots being sent to one person, although such cases, on even a national level, are extremely rare.

Places like senior living centers, nursing homes and group homes would be exempt from the law.

HB 2975, by Olsen, would require — rather than allow — the cancellation of a voter’s registration under certain conditions, including death and the surrender of an Oklahoma driver’s license after obtaining one in another state.

To be clear, the state Election Board already updates voter registration lists against death notifications from the Oklahoma Department of Health and other sources.

Several lawmakers have filed early bills to negate government or business vaccination mandates and other matters related to preventing the spread of COVID-19. One, SB 1106 by Sen. Rob Standridge, R-Norman, has already attracted a stern rebuke from the Oklahoma State Chamber of Commerce.

SB 1106 would allow employees to sue employers for harm as the result of vaccinations or “medicinal treatment programs” the employers require.

COVID-19 vaccine skeptics note that its manufacturers are protected from personal liability lawsuits. The federal government’s Countermeasures Injury Compensation Program — CICP — provides compensation for individuals who can prove they were injured by such products, but in 11 years it has paid only 29 claims (none COVID-related) totaling $6.1 million.

According to the Health Services and Resources Administration, about 3,200 COVID-related CICP claims have been filed, with about 1,400 involving vaccines. Of those, 56 resulted in death.

While lawmakers are keen on some personal rights, they’re not as much on others. Bergstrom, who has been busy this fall, filed SB 1100 to prohibit nonbinary birth certificates, and Olsen’s HB 2973 essentially bans anything — including state and federal law and court orders — that interfere with a parent’s right to put their child in therapy for “unwanted same-sex attractions, behaviors, identity, sexual or gender-identity expressions, or unwanted gender dysphoria.”

It does, however, bar aversion therapy.

Among other bills filed early are a few intriguing outliers.

In theory, this could be a more efficient way to assess property. Oblique and ortho-imagery are enhanced forms of aerial photography, presumably involving drones. In the past, though, the use of such aerial reconnaissance has set off all sorts of alarm bells among legislators concerned with personal privacy.

Sen. Cody Rogers, R-Tulsa, with SB 1109, wants to ban law enforcement from using unmarked cars to catch speeders, while Bergstrom, with SB 1113, wants to speed up the process by which people deemed incompetent to stand trial are determined to be otherwise.

Reps. Collin Walke, D-Oklahoma City, and Josh West, R-Grove, have served notice with HB 2969 that they intend to again try to pass legislation limiting data harvesting — that is, the gathering, use and sale of information gleaned from digital accounts. Their efforts have in the past drawn strong opposition from communications and internet businesses.

And Rep. Rick West, R-Heavener, who previously earned notoriety for his impassioned plea for bear hunting rights, has turned his attention to horticulture with HB 2979, the Oklahoma Right to Garden Act.

OneVoice is a collaboration of more than 75 northeastern Oklahoma chambers of commerce, municipalities, counties and other organizations with input from hundreds of individuals, businesses and nonprofit concerns. 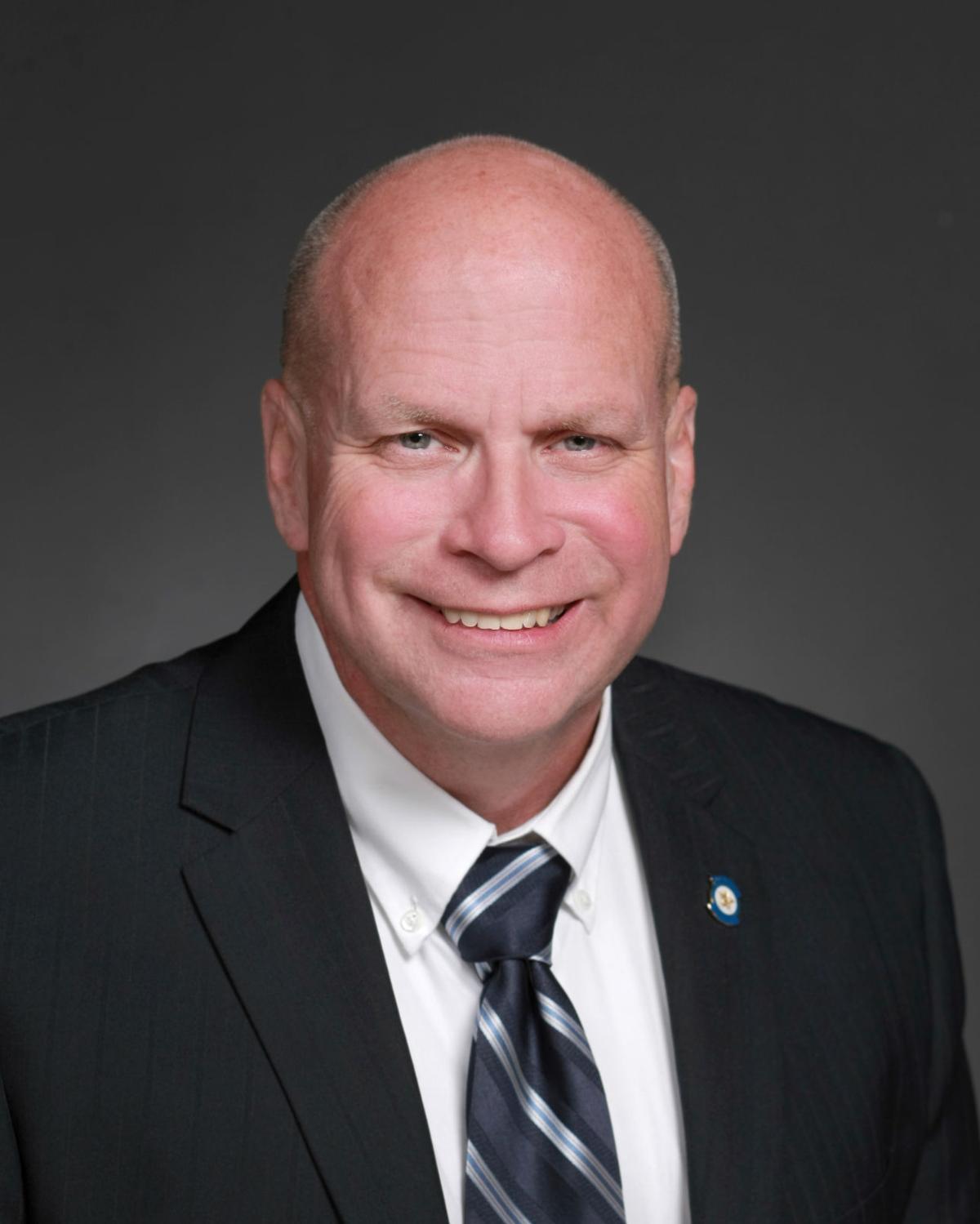