Despite improvements, Oklahoma is miles from completing upgrade of roads and bridges
Share this
{{featured_button_text}}
1 of 4 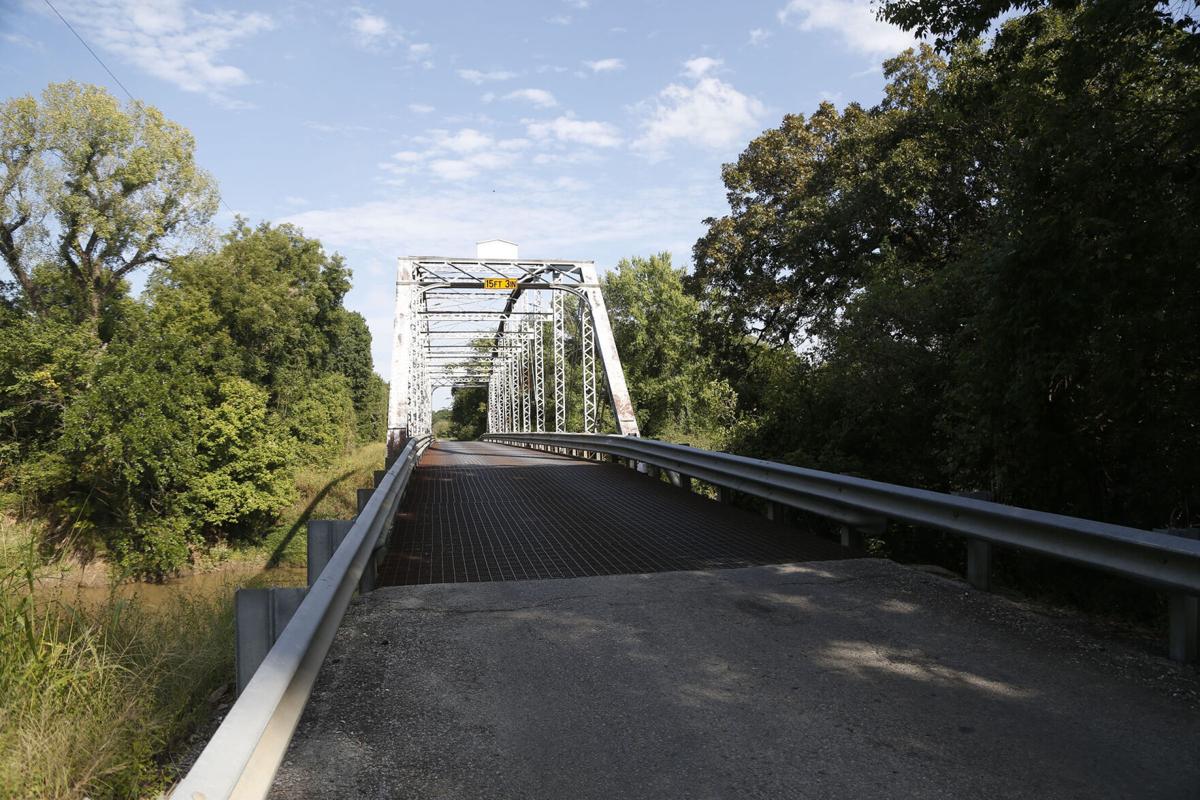 A metal truss bridge over Bird Creek on 106th Street North is seen near Sperry. Some 85% of the state’s deficient bridges are in the county roads system. 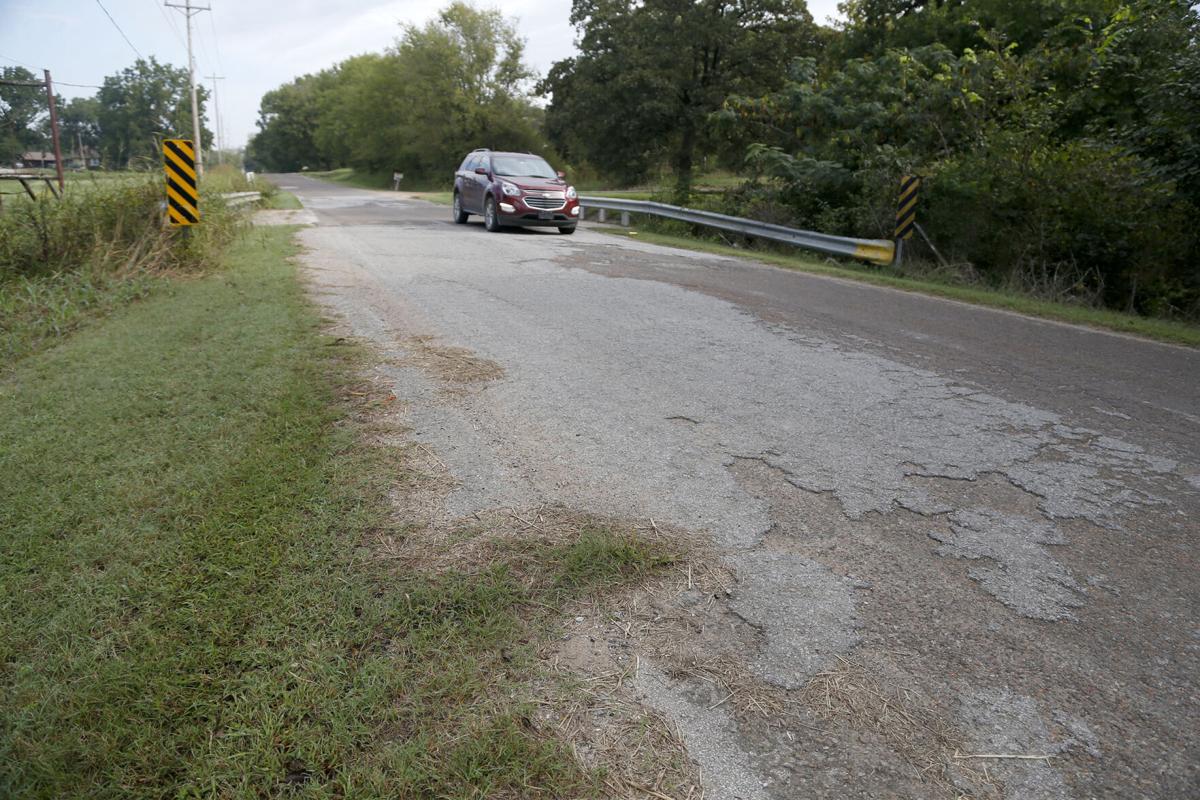 A county-maintained road is seen near Liberty Mounds. Oklahoma’s county roads system covers more than 83,000 miles and is in need of upgrades. 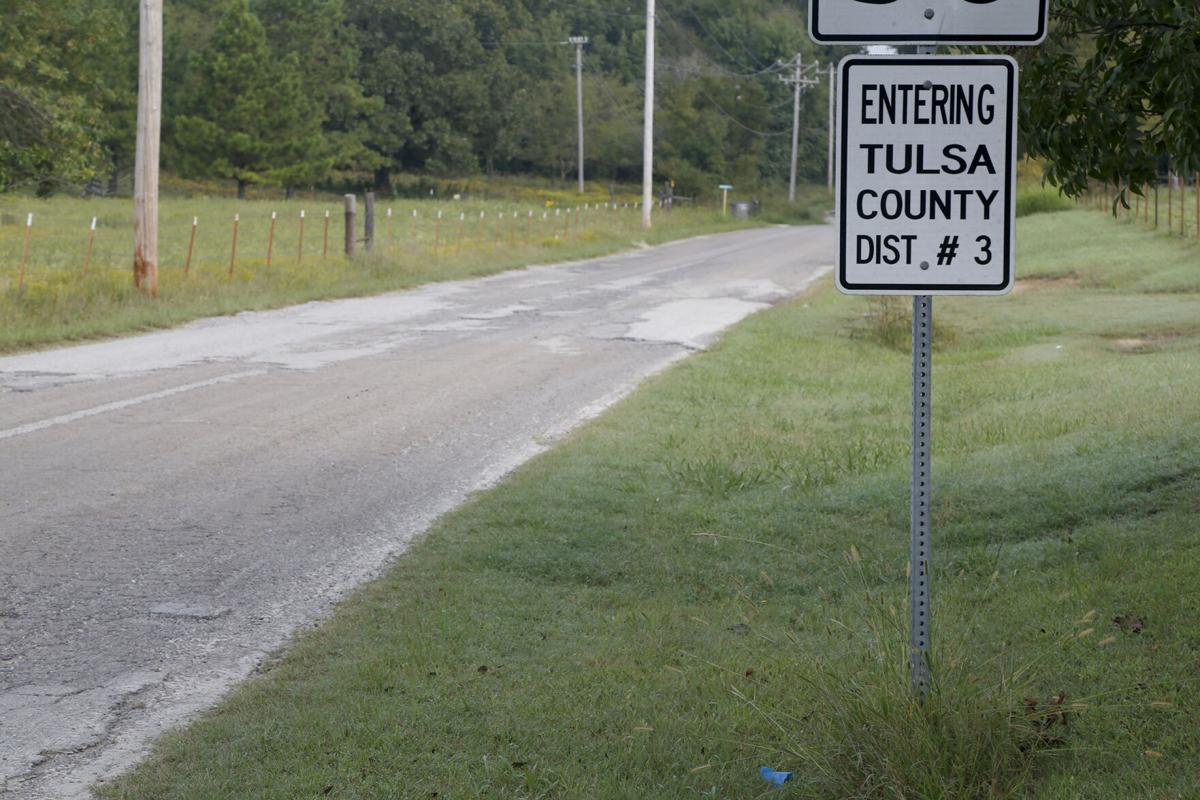 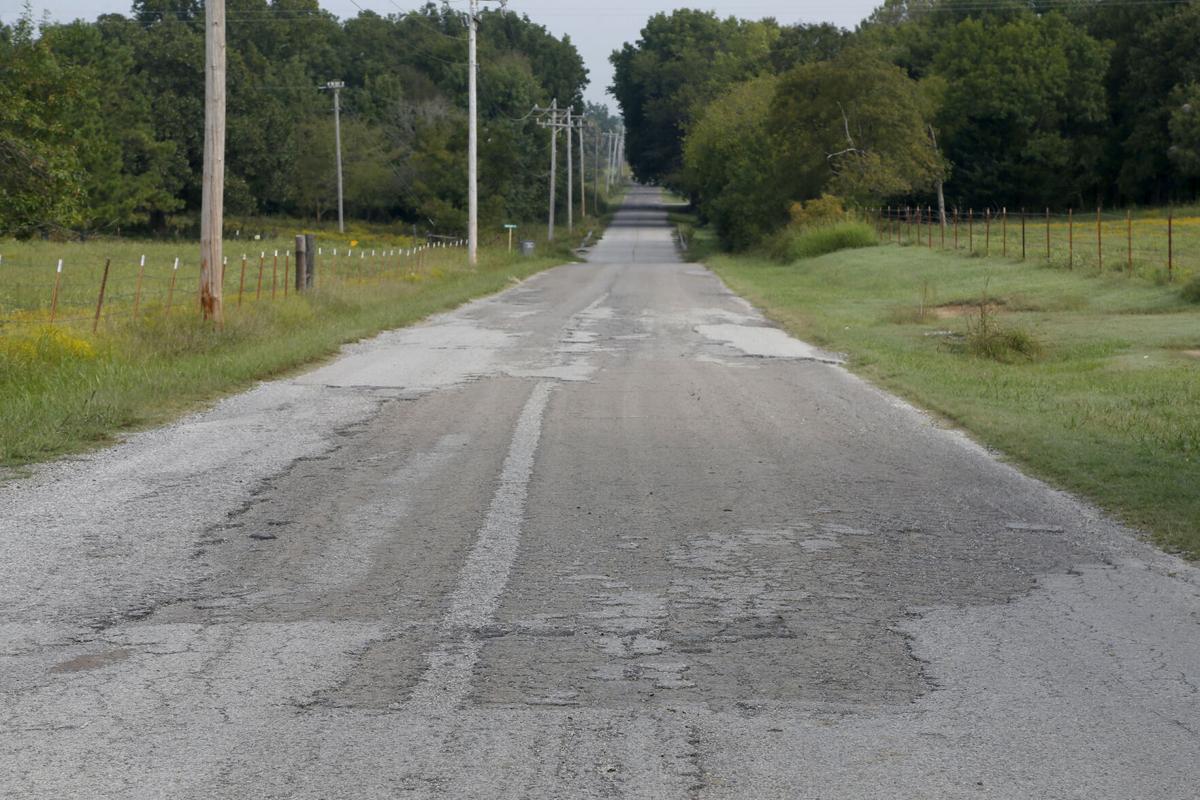 While most county roads, like this one near Liberty Mounds, are in rural areas, counties are responsible for maintaining about 5,000 miles of streets in more than 500 communities statewide.

Oklahoma has greatly improved its roads and bridges over the past decade and a half, but still has a long way to go — literally and figuratively — especially on the 83,000 miles and 13,600 bridges maintained by the state’s 77 county governments.

County governments are responsible for three-fourths of the state’s road miles and two-thirds of its bridges, according to figures presented to a legislative interim study earlier this month.

Eighty-five percent of the state’s deficient bridges are on county road systems.

Counties are even responsible for almost 5,000 miles of streets in more than 500 communities across the state.

County road systems are funded mostly through motor fuel and vehicle taxes and in some cases severance and county sales taxes.

They are also eligible for the County Improvements for Roads and Bridges program, which is funded by the state and overseen by the Oklahoma Department of Transportation.

The CIRB program has pumped almost $2 billion into county transportation systems since its inception in 2006, and $880 million in projects have been approved for the next five years.

But the program has not been without controversy. Lawmakers have “borrowed” from the fund several times in recent lean years, much to the chagrin of county officials, and some say the program’s rules do not sufficiently take into account differences among counties.

In any event, CIRB is intended for large, high-priority improvements such as bridge replacements, not normal maintenance and operations.

And that normal maintenance and operations can be pretty expensive. While some of those county roads seem pretty lonely, collectively they’re traveled more than 12 million vehicle miles a day.

Texas County, in the Panhandle, has 2,400 miles of county roads. Neighboring Beaver County has more than 2,000.

Even relatively urbanized Tulsa County has more than 700 miles of county roads.

All told, counties get around $300 million a year for road maintenance and operations, which works out to $4,239 a mile — considerably less when the four largest counties by population are removed from the equation.

“I can usually find the money to pave about six miles a year,” said Doke, whose Muskogee County District takes in roughly 450 miles of roads. “How are we ever going to get ahead like that?”

According to a recent report by TRIP, a non-profit transportation organization, Oklahoma has the second-worst paved rural roads in the country and some of the most dangerous as measured by deaths per vehicle miles.

One of the many quirks in Oklahoma’s development may contribute to that record and, some maintain, makes the CIRB program harder for some counties to utilize.

In most of what was Indian Territory prior to statehood, rights-of-way were originally set at two rods — a surveying measurement equal to about 33 feet.

In the old Creek Nation, though, rights-of-way were three rods (49.5 feet), and in Oklahoma Territory they were four rods (66 feet).

The accepted engineering practice standard for a two-lane road is 44 feet, which means most of the original rights-of-way don’t qualify for the CIRB program unless additional right of way is acquired, and that’s expensive and often time consuming.

The result, officials said, is that eastern Oklahoma counties tend to use CIRB for bridges but not roads.

“Bridges are easier,” said Gene Wallace, executive director of the Association of County Commissioners of Oklahoma and a former county commissioner himself. “It’s not as many linear feet and you can normally go to the adjoining land owner and negotiate what you need. But if you’re going to improve 10 miles of road, you have 10 miles of property owners and many of them have built their house up to 15 feet of the road and maybe put their fence into the right-of-way. So you can see the kind of political issues you’ve got.”

Wallace said improvements in equipment, technology and management have made county road departments more efficient, and despite recent drops in fuel tax receipts he is optimistic.

“Like all forms of government,” he said, “the need is always going to outstrip the revenue available.”

The state question would redirect new money from the Tobacco Settlement Endowment Trust to Medicaid.

State Rep. Justin Humphrey, R-Lane, released a list of proposed legislation that, among other things, would classify interfering with a police officer a hate crime and to ban "teaching, promoting or participating in anti-American activities" on college campuses that receive state funding.

Kanye West, others join Trump and Biden on list of presidential candidates on Oklahoma ballot

For $35,000, you, too, could have been a presidential candidate in Oklahoma.

Proponents of a sentencing-reform measure on the general election ballot pushed back Thursday against an opposition campaign they say exploits fear and misinformation.

“While I have chosen not to appeal this decision, I believe that the people of Oklahoma will demand a fair deal that benefits all 4 million Oklahomans,” Gov. Kevin Stitt said in a prepared statement.

Rep. Denise Brewer, whose House District 71 runs along the east side of the Arkansas River from 21st Street to 81st Street, and Rep. Meloyde Blancett, whose pistol-shaped HD 78 extends from Maple Ridge to east Tulsa, are up for re-election in districts that have been trending Democratic for years.

Oklahoma Gov. Kevin Stitt is ranked 18th among U.S. governors on a scale devised by conservative economist Arthur Laffer and distributed by th…

State House District 66 Republican incumbent Jadine Nollan and her Democratic challenger, Greg Laird, both say they want to be thought of as p…

A metal truss bridge over Bird Creek on 106th Street North is seen near Sperry. Some 85% of the state’s deficient bridges are in the county roads system.

A county-maintained road is seen near Liberty Mounds. Oklahoma’s county roads system covers more than 83,000 miles and is in need of upgrades.

While most county roads, like this one near Liberty Mounds, are in rural areas, counties are responsible for maintaining about 5,000 miles of streets in more than 500 communities statewide.