A 27-year-old man faces a federal charge of conspiracy to commit murder after his state case was dismissed amid jurisdictional issues.

Cody Buzzard was charged by criminal complaint Tuesday in Tulsa federal court with one count of conspiracy to murder in Indian Country in connection with the 2019 shooting death of a Jay man.

But those charges were dismissed in March after they defendants successfully challenged their state prosecution on jurisdictional grounds, claiming the U.S. Supreme Court’s McGirt decision also applied to cases involving American Indians when they occurred within the historical reservation boundaries of the Cherokee Nation.

The Buzzards are all members of the Cherokee Nation.

It was unclear whether federal prosecutors would pursue charges against the other two men.

Tribal officials charged James and Dakota Buzzard in March with first-degree murder in connection with Tapp’s death and charged Cody Buzzard with larceny of an automobile after he allegedly was found in Tapp’s pickup after his death.

But tribal officials said they would prefer that federal authorities take up the Buzzards’ case since tribes are limited in how long they can sentence those convicted of crimes in Indian Country.

An affidavit submitted in support of the federal criminal complaint outlined conflicting stories from the three men regarding Tapp’s death.

Dakota Buzzard reportedly told county investigators days after the homicide that all three Buzzards drove to Tapp’s residence in Jay and waited for him to come home.

Dakota Buzzard told investigators that his father grabbed a .22-caliber rifle and shot Tapp from the car after he arrived.

He told investigators they planned to shoot Tapp in retaliation for his shooting his sister “a few years ago.”

A statement released by the Delaware County sheriff in 2019 said investigators thought the shooting was in retaliation for a 2015 incident in which Tapp fired a shotgun into a vehicle driven by the older Buzzard and wounded a juvenile girl.

During a recorded jail telephone call between James Buzzard and his mother, he is quoted as telling her, “If you are telling me that I got to tell the truth tomorrow, then Cody was the shooter,” adding that “the forensic evidence is going to show it anyway. … They have the gun, … (and) all the shells are going to show Cody’s fingerprints.”

Cody Buzzard, who records show is being held in the Ottawa County jail, has not made an initial appearance in court on the federal charge.

State Attorney General John O’Connor filed two new petitions with the U.S. Supreme Court on Friday seeking the reversal of last year’s decision reaffirming the Muscogee reservation, or at least a ruling that Oklahoma still has jurisdiction over some crimes involving Native Americans in Indian Country.

The Oklahoma Bureau of Narcotics announced the seizure of nearly 5,000 cannabis plants from two rural grow sites with aid from the Oklahoma Medical Marijuana Authority, whose director called a partnership between the two groups "essential."

The action comes after the state put the death penalty on hold following the 2014 botched execution of Clayton Lockett, the 2015 execution of Charles Warner using the wrong drug, a review of the lethal-injection protocol and litigation.

Oklahoma correctional facilities on lockdown after reports of violent incidents

Oklahoma prisons were placed on lockdown Friday following what were described as gang-related incidents at six state facilities.

“I think it is telling the only case he (Oklahoma County District Attorney David Prater) is coming to this court on is one where we have a very robust claim of innocence on behalf of Mr. Jones,” an attorney for Jones said. “There is a real possibility Mr. Jones will get commutation, and the petitioner doesn’t want that to happen." 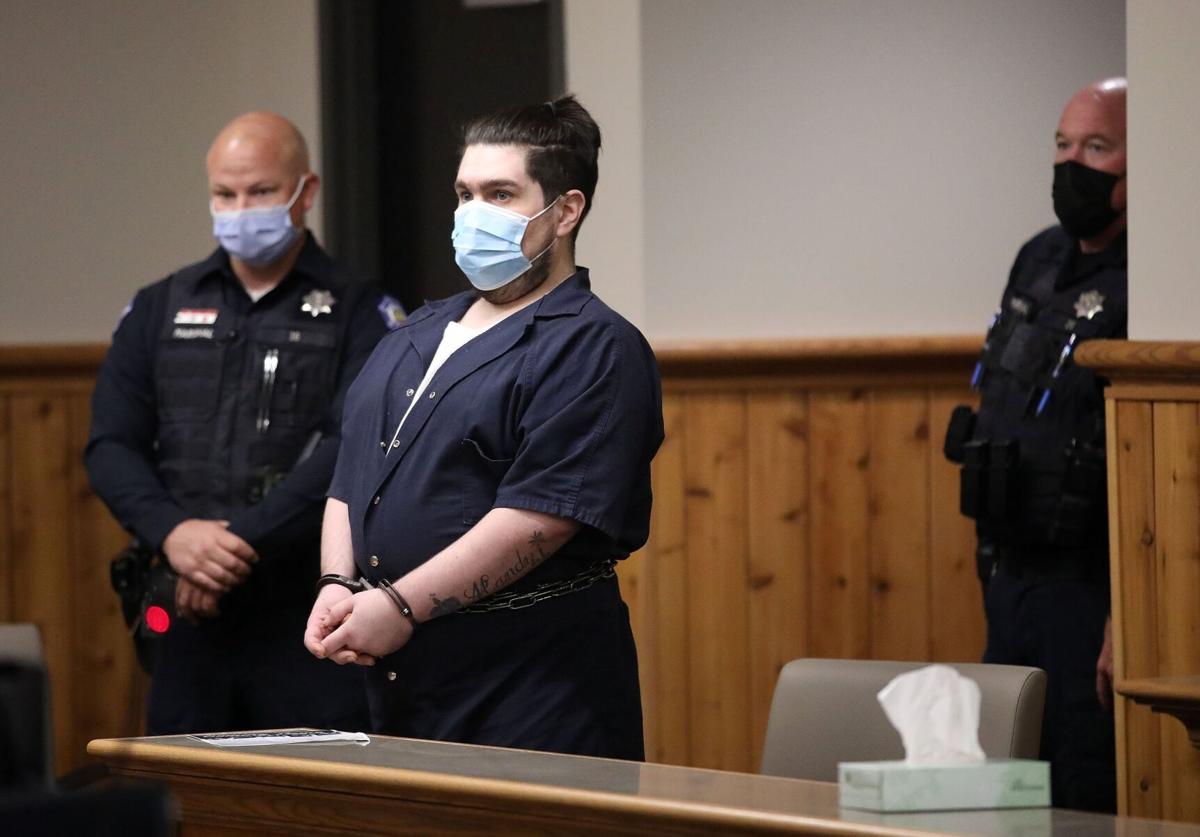 Cody Buzzard stands during his hearing in Cherokee Nation District Court in Tahlequah on May 11. Tribal officials charged his father, James Buzzard, and brother, Dakota Buzzard, in March with first-degree murder in connection with Jerry Wayne Tapp’s death and charged Cody Buzzard with larceny of an automobile after he allegedly was found in Tapp’s pickup after his death. 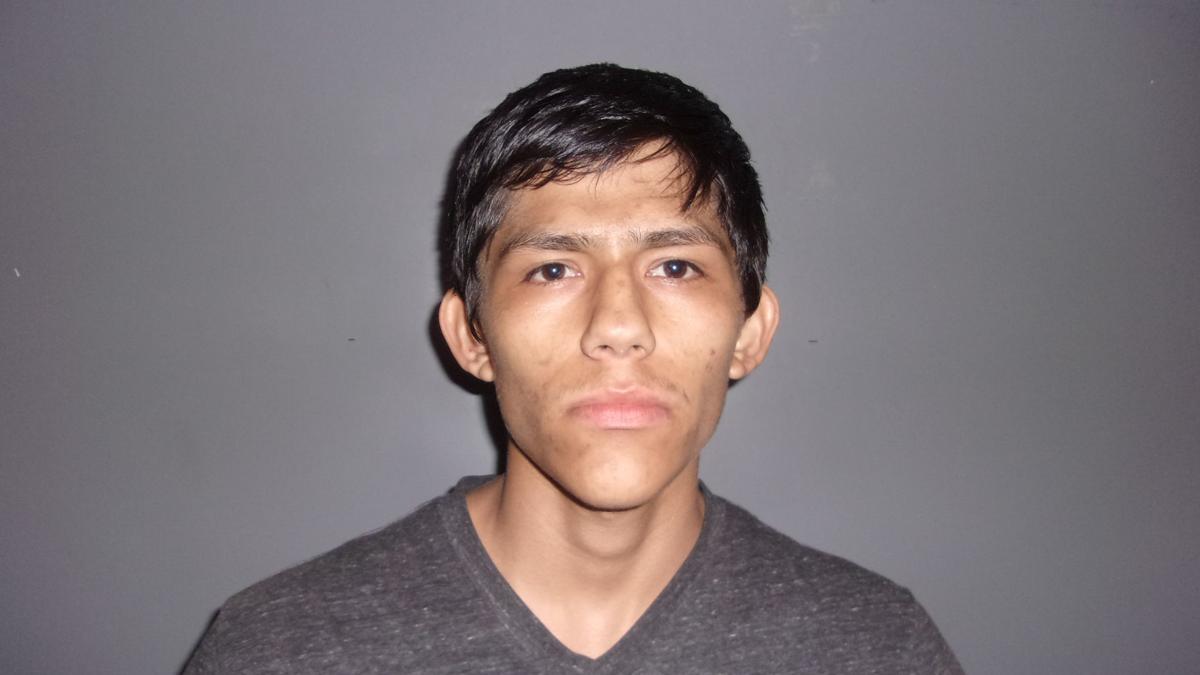 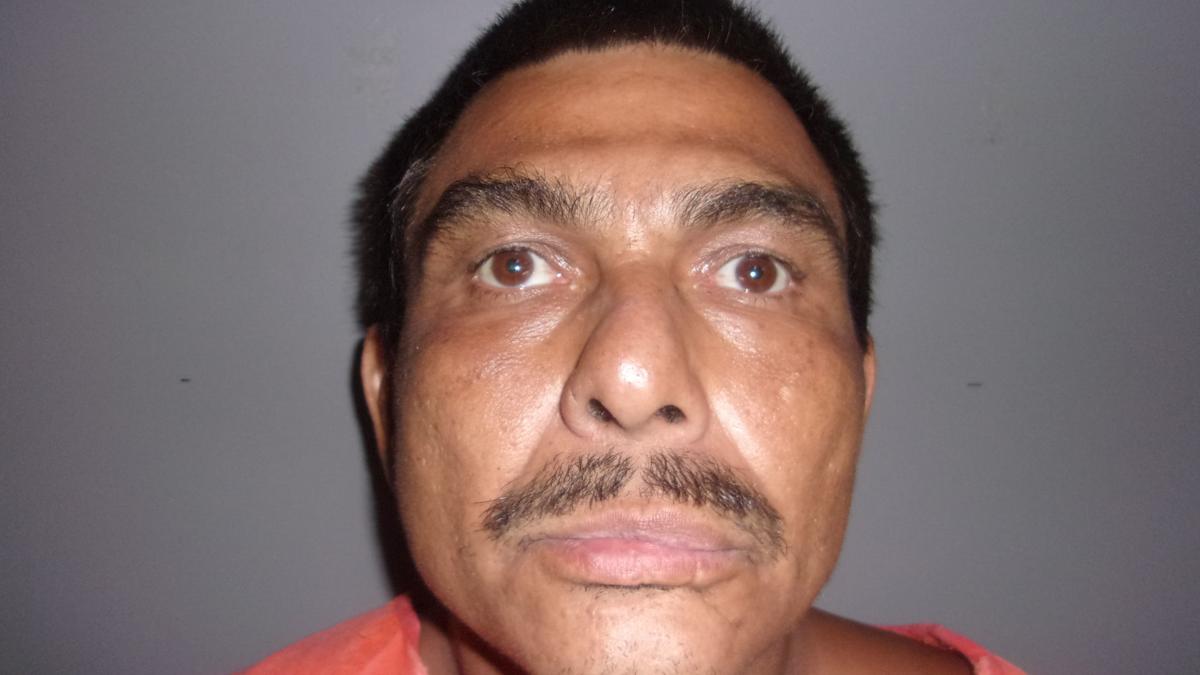