The former Mannford police officer who was convicted of murdering his police chief in a drunken fight in a Pensacola Beach, Florida, hotel room has been sentenced to life in prison, the Pensacola News Journal reported Thursday.

The two were in Pensacola Beach for a law enforcement conference on death investigations.

A spokeswoman for the Escambia County Sheriff’s Office said alcohol was believed to be involved in the homicide, the World reported after the death.

Lisa Nealey, Michael Nealey’s wife, asked the judge for leniency during the sentencing hearing and said her husband would “never intentionally hurt someone,” the Pensacola News Journal reported.

“I’ve lived with him for 21 years; I know this,” she said, before adding, “Please have leniency and mercy upon us.”

Four of Miller’s relatives — both of his parents, his widow and his sister — spoke at Thursday’s hearing, according to the Pensacola newspaper.

“For the last 18 months, our lives have been a daily battle to keep our heads above water and to not drown in a sea of despair and grieve,” Jo Ann Miller, Lucky Miller’s mother, said.

Lucky Miller’s sister, Katy Landrum, said part of her is dead after losing her brother and that she feels an odd sense of loneliness. She said she was one grade apart from Lucky Miller in school and that they shared many of the same friends and activities.

“One of the things I struggle with the most is trying to understand how the person who was his partner and friend and knows all of us — ultimately the person who should have been there to protect Lucky — was the one who took his life, even when Lucky was pleading with him to stop,” Landrum said.

“I cannot fathom how a person, especially one who was sworn to serve and protect others, could take someone else’s life with his bare hands.”

The appellate court agreed with the district judge’s ruling that Miles Sterling Bench had met his burden of establishing his status as an American Indian for jurisdictional purposes. But the appellate court faulted the lower court’s conclusions regarding the timing of the appeal.

Johnny Lee Arnold, 33, and Dale Eugene Warren, 64, were both charged by federal criminal complaint Wednesday with first-degree murder in Indian Country in connection with the August 2019 stabbing death of Christopher Boren, 28.

More than four of every five Native women and men in the U.S. have experienced violence, a 2016 National Institute for Justice study found, and the National Crime Information Center reported over 10,000 missing Native Americans in 2019.

The first homicide was a beating death; the second occurred when a homeowner shot an alleged intruder. Both cases remain under investigation.

The Oklahoma Court of Criminal Appeals overturned eight convictions and stopped a pending prosecution based on the U.S. Supreme Court’s 2020 ruling on tribal jurisdiction.

Special Report: Two girls went missing from Welch almost two decades ago. Why did it take so long to name their killers?

Two persons of interest in recent Wagoner homicide; no arrests made

There is no evidence of forced entry. No arrests have been made. 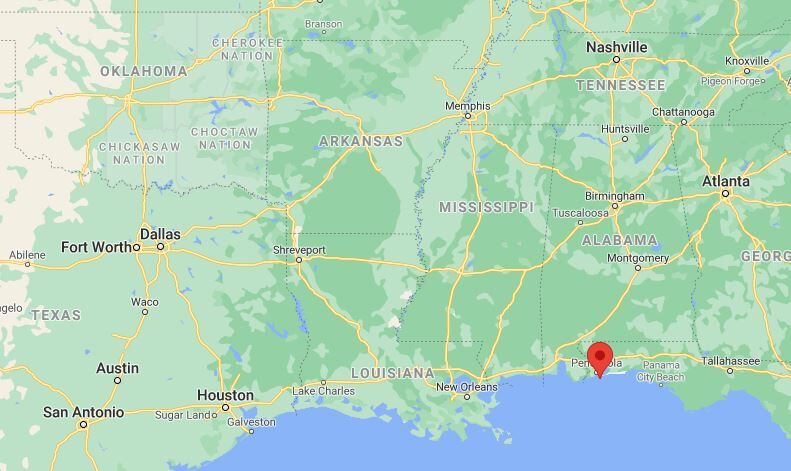 This map shows the location of Pensacola Beach. 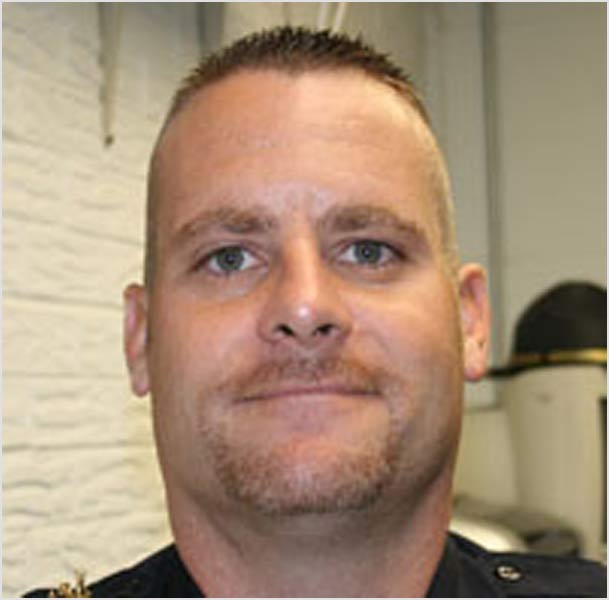