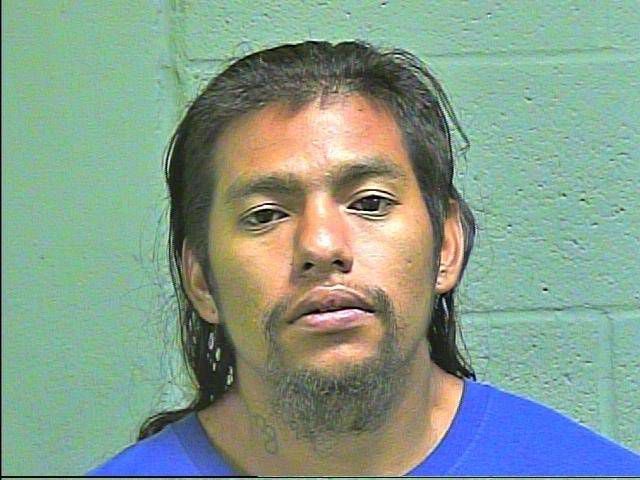 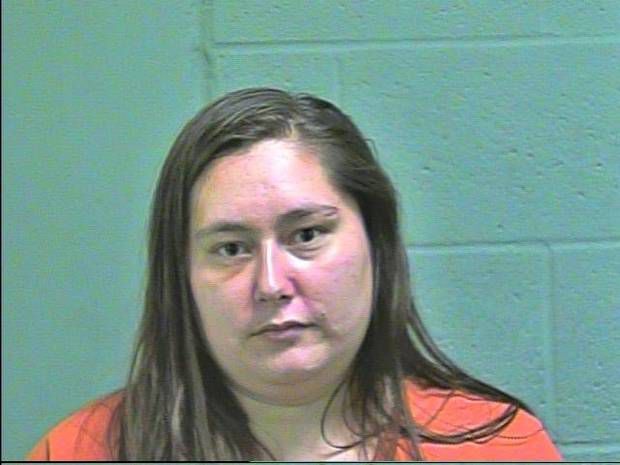 From The Oklahoman Staff Reports

Jennifer Smith, 25, of Oklahoma City, was booked into the Oklahoma County jail on Friday on a murder complaint. Also taken into custody was Geremey King, 25, of Okemah.

Both were apprehended Friday evening at an apartment at 104 Hiyak Po St. in Okemah, Oklahoma City police said Monday. A police spokesman confirmed the two are boyfriend and girlfriend. Jail records do not indicate what charge King is being held on.

The couple was arrested one week after officers found the body of William Poe, 54, of Oklahoma City, in the bathroom of a home at 12529 SW 14, according to a police report. Poe's 2008 Ford Expedition was missing from the home.

Click here to link to the article at NewsOK. Some stories require an Oklahoman subscription to read.

Oklahoma osteopath arrested in connection with woman's death in Arkansas

Dr. Tyler Tait, 34, reportedly was driving with Moria Kinsey, 37, when they got into a physical altercation early Monday afternoon, according to the Arkansas State Police.

Oklahoma was noted for losses among Native populations in a recent study. Fathers of younger children died of COVID-19 two to five times more than mothers.

“It’s now up to God to show us where to look,” investigator Gary Stansill said of the search for Lauria Bible's and Ashley Freeman's remains.

Proponents hope to circulate two petitions, one of which supports legalization of recreational marijuana use.