The Tulsa World spent a year producing a six-part narrative on what remains perhaps the state's most infamous cold case: the unsolved murders of three girls — Lori Farmer, Denise Milner and Michele Guse — at a Girl Scout camp near Locust Grove 40 years ago. Arrested after an intense manhunt, Gene Leroy Hart, who was charged with the crimes, was ultimately acquitted after a sensational trial. The series examines the details of what happened and the lingering effects on those who survived.

Part I: 40 years ago, the murders of three Girl Scouts in Oklahoma stunned the nation, created shockwaves still being felt

Located two miles from the town of Locust Grove in Mayes County, about 50 miles from Tulsa, Camp Scott had been operated by the Girl Scouts since 1928. In June 1977, it became known as the place where three Tulsa Girl Scouts were murdered.

The largest manhunt in Oklahoma history kicks off in pursuit of two-time prison escapee Gene Leroy Hart, who, despite being charged with the murders, has a growing number of supporters.

One of the state's most-anticipated and sensational trials pits a seasoned, successful district attorney from Tulsa County against a scrappy, young Oklahoma City defense attorney in a battle over evidence and accusations that Hart is being framed.

Officials stop pursuing the case despite a not-guilty verdict, and Hart dies unexpectedly while in prison for unrelated crimes.

Part V: Finding good in the aftermath of the Girl Scout murders complicated

In the years following the murders, the survivors and others affected continue trying to make sense of it all, while maintaining hope that advancements in DNA testing may ultimately bring answers.

Part VI: Those who lived through Girl Scout murders still feel impact 40 years after tragedy brought them together

After four decades, the victims' families show their resilience, undeterred by the mystery that still surrounds the case.

Tulsa World reporter Tim Stanley, author of the six-part series, writes about what drew him to the story of three Girl Scouts getting killed at Camp Scott.

A timeline of events from the murders in June of 1977

Tulsa World Editorial: Girl Scouts series was a journey to a dark time in state's past

Photo gallery: A look back at the Tulsa World, Tribune archives during Girl Scout murder case

A look at evidence used against Gene Leroy Hart at trial 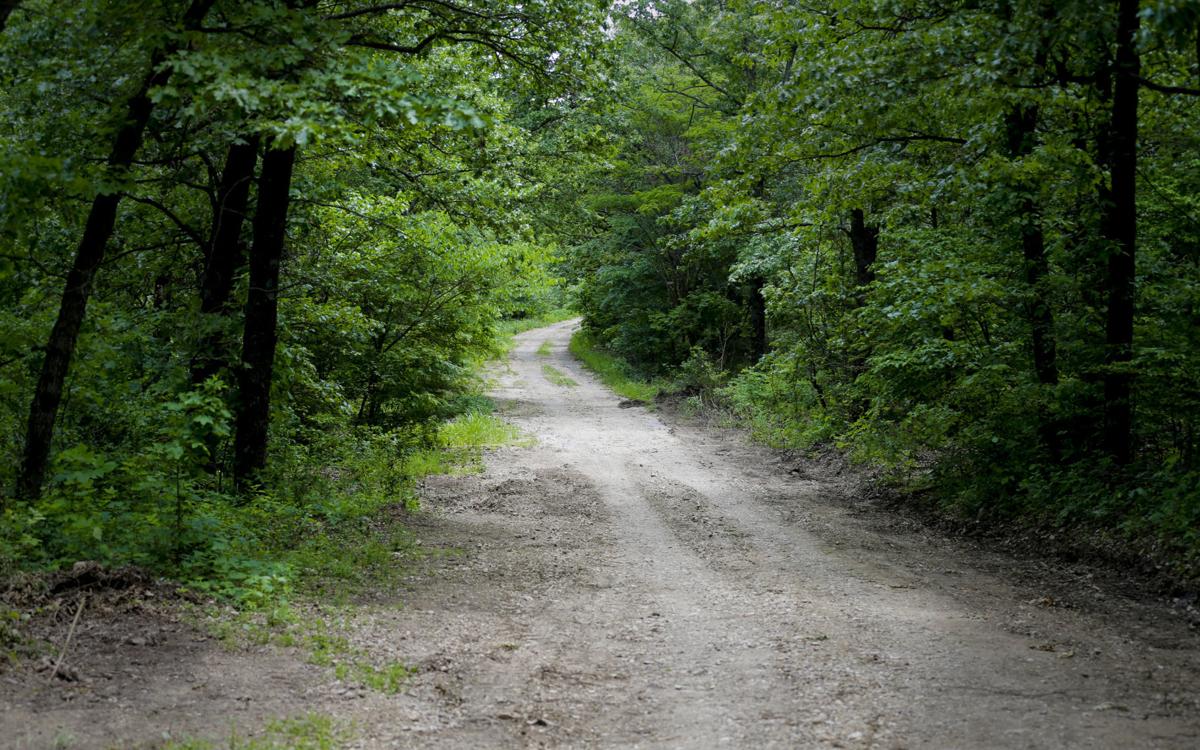 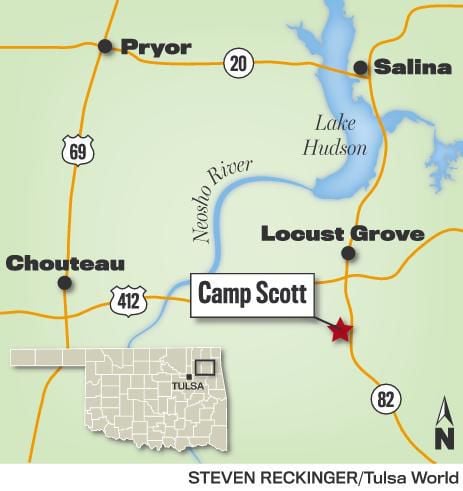 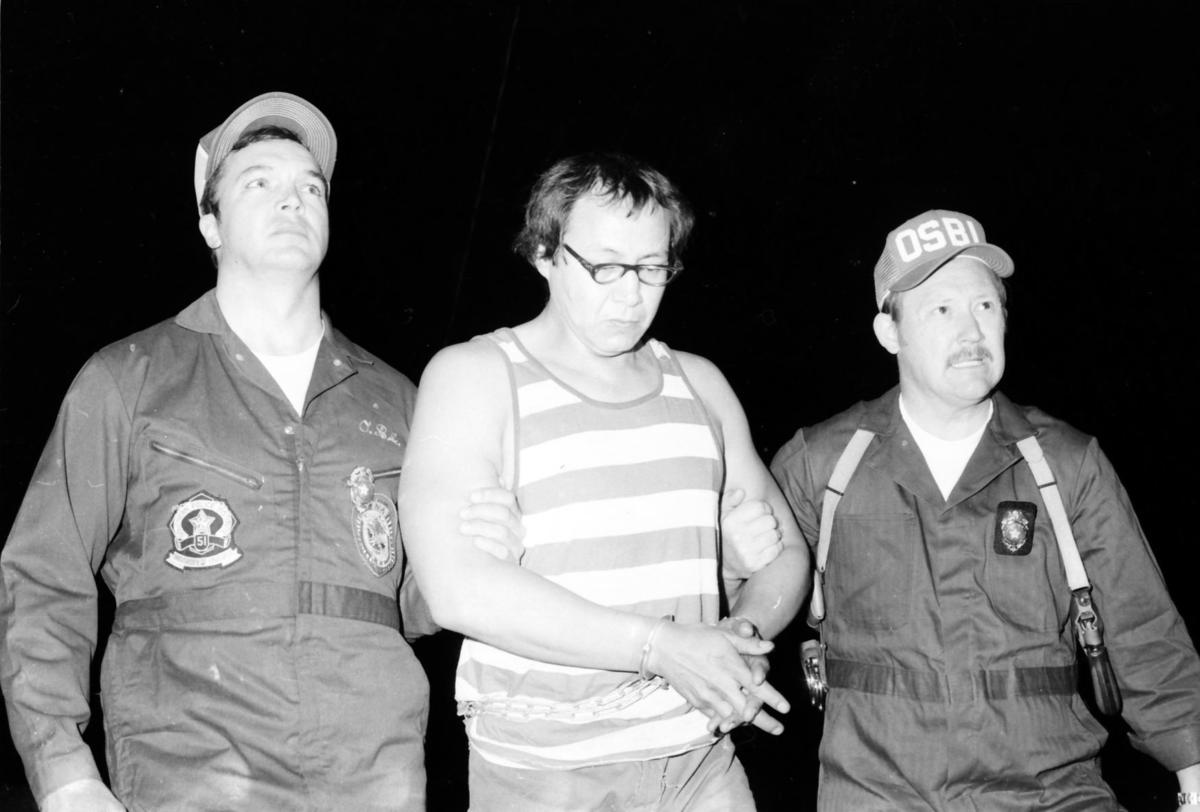 Gene Leroy Hart (center) is led into the Oklahoma State Penitentiary on April 6, 1978, after his capture. OSBI Agent Larry Bowles is on the left with OSBI Agent Bud Ousley on the other side. Tulsa World File 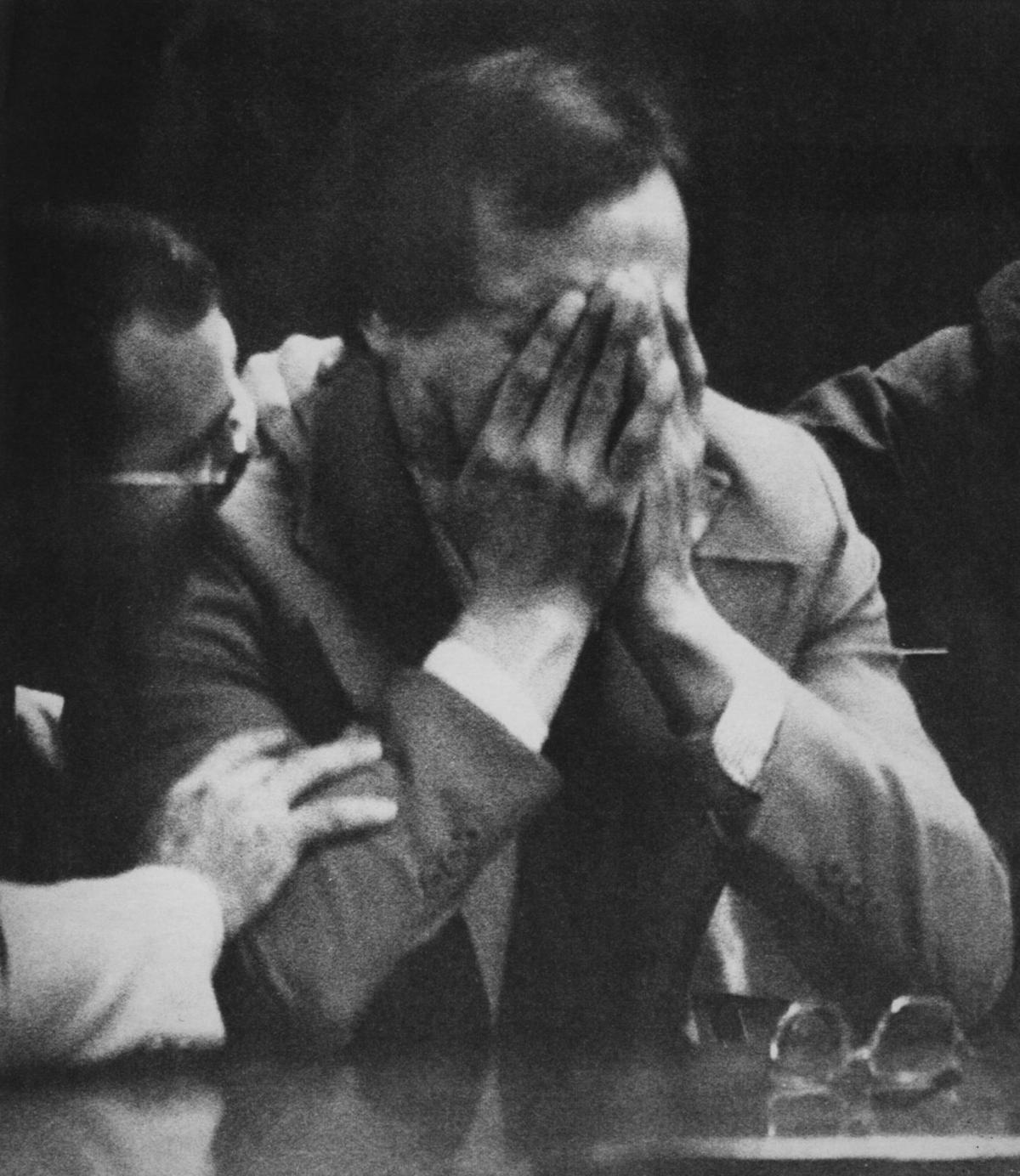 Gene Leroy Hart covers his face after learning a jury had acquitted him of murder and is congratulated by attorney Gary Pitchlynn. Tulsa World File 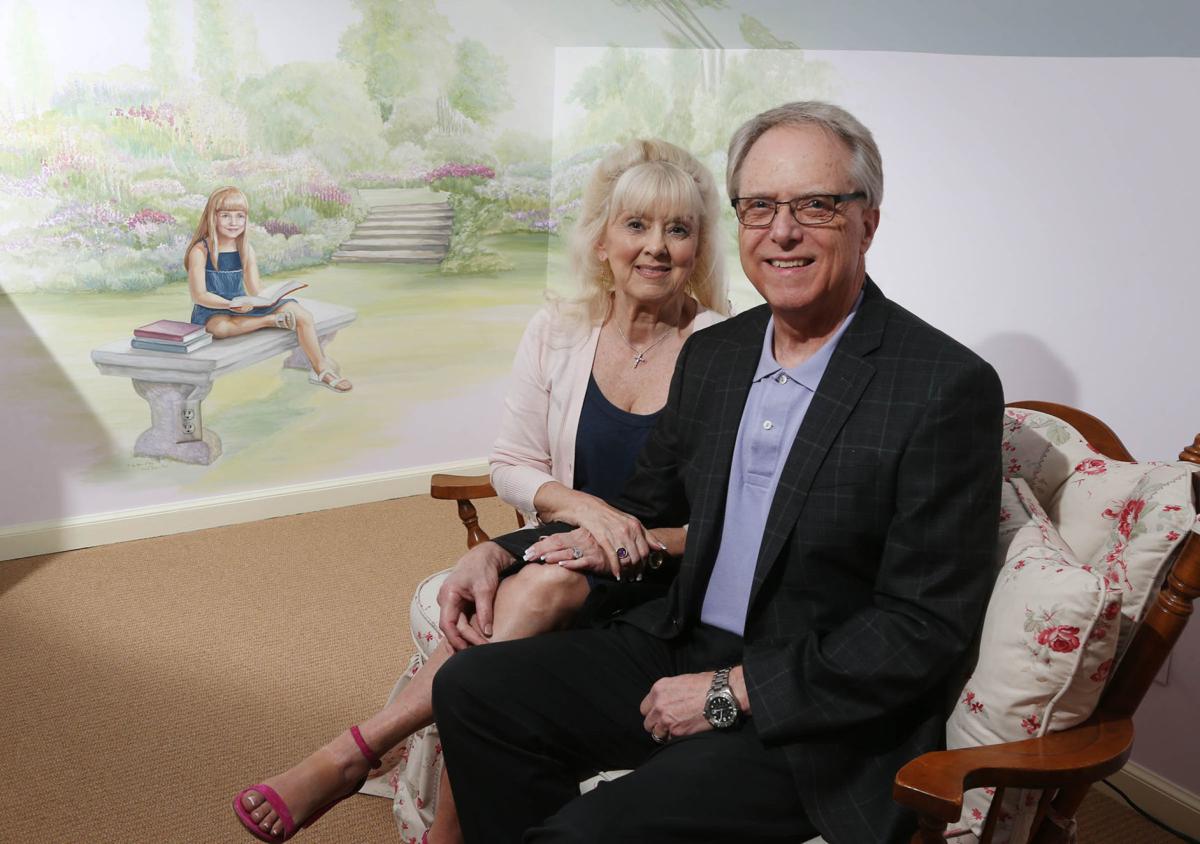 Sheri and Dr. Charles "Bo" Farmer sit next to a painting of their daughter, Lori. A painter donated the artwork to honor their daughter, who was one of the victims at the Girl Scout camp 40 years ago. TOM GILBERT/Tulsa World 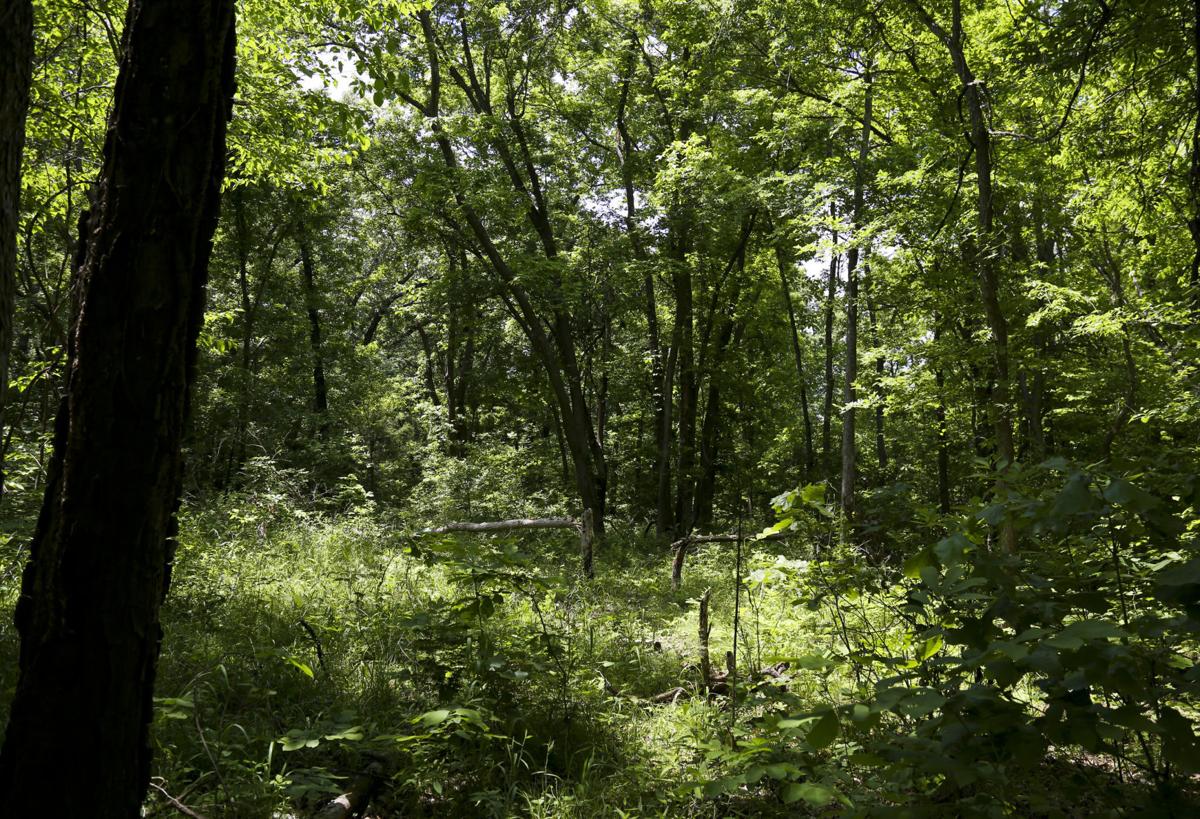 Trees and shrubs have moved in where the former Kiowa Unit once stood at Camp Scott. The Kiowa Unit was where the murdered girls were staying in June 1977. JESSIE WARDARSKI/Tulsa World 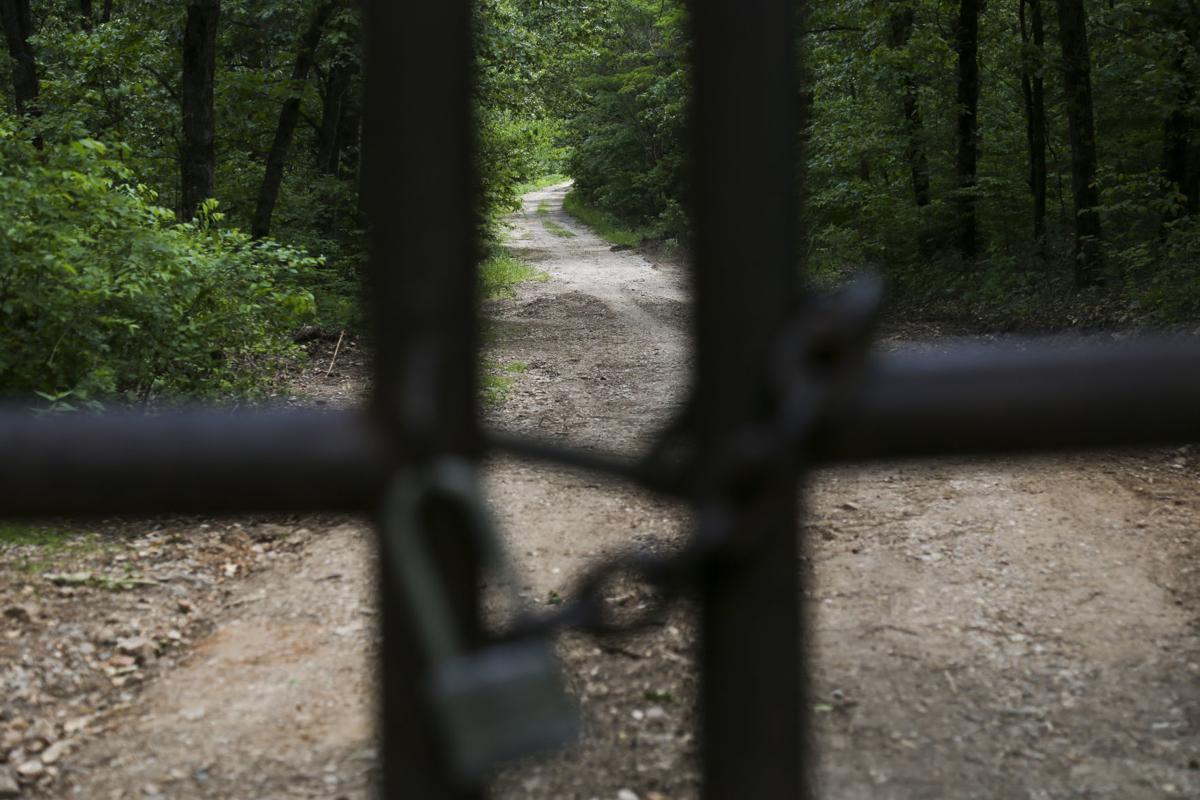