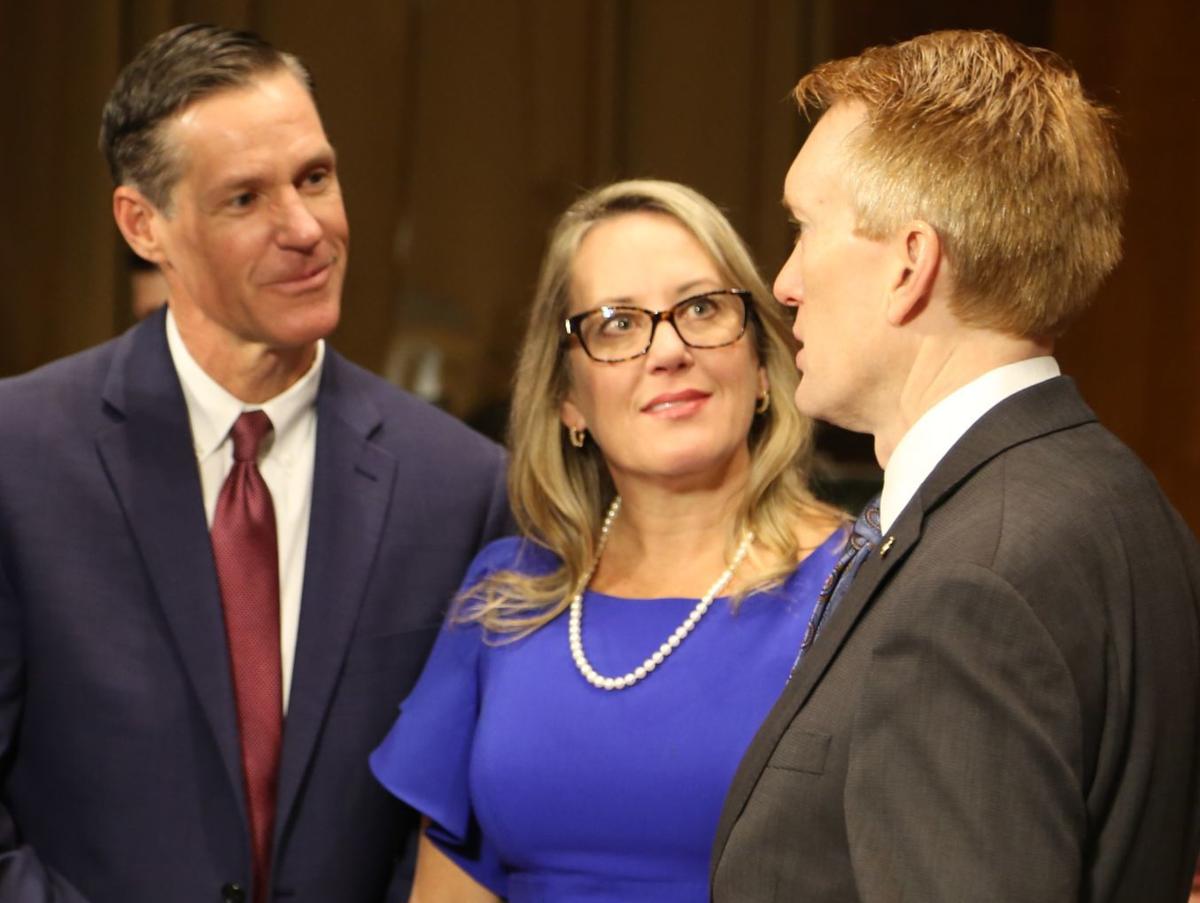 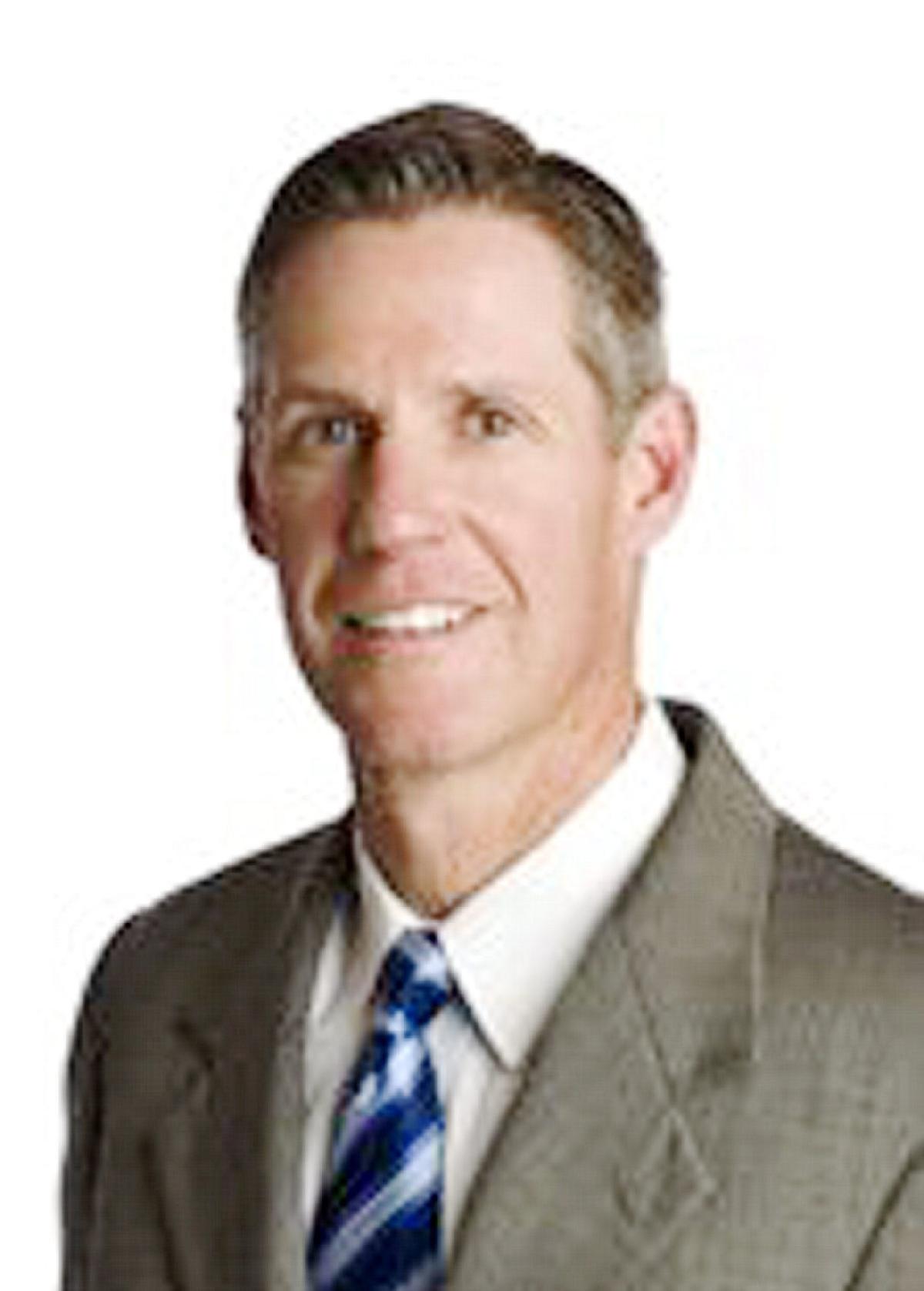 WASHINGTON — Tulsa attorney John F. Heil III, nominated by President Donald Trump for a federal judgeship in Oklahoma, told a key Senate panel Wednesday that he would want to address the cost and length of litigation if confirmed to serve on the bench.

Responding to a challenge from Sen. Marsha Blackburn, R-Tenn., to come up with a lesson about an inequity learned during his years in private practice, Heil suggested that judges could stay actively involved in cases by holding regular status conferences to avoid unnecessary delays.

“That would cut down on the cost as well as the time of litigation,” he said.

Answering other questions from members of the Senate Judiciary Committee, Heil said his judicial philosophy included a limited, even constrained, role for judges and said judicial activism is at play when judges decline to apply a law as written and instead use a reason, even a well-meaning one, to recreate or revise the statute.

He told veteran Sen. Chuck Grassley, R-Iowa, a former chairman of the committee, that foreign laws should be looked at in cases only as a last resort.

Heil cited as an example legal practices that are not based on federal statutes but come from English common law.

He responded to a question from Sen. Ted Cruz, R-Texas, about the importance of the First Amendment by stressing the liberties and protections covered by its provisions.

“It is the first amendment for a reason. It is that important,” Heil said.

Such questions from Republicans on the committee might be viewed as softballs by some, especially when compared to the more hard-hitting queries posed by several Democrats to a nominee from Mississippi over his comments on abortion, the Affordable Care Act and gun control during his time in elective politics in the Magnolia State.

Encouraged at times to keep their responses short, Heil and the other nominees mostly played supporting roles during the hearing.

Members of the Senate committee have a week to submit additional questions to the nominees in writing, and the nominees were encouraged to respond promptly.

A director at Hall, Estill, Hardwick, Gable, Golden and Nelson, Heil was nominated by Trump late last year to a post that serves all three judicial districts (Eastern, Northern and Western) in Oklahoma.

He previously served as an assistant district attorney in Tulsa County.

Heil received a bachelor’s degree in finance from Oklahoma State University in 1990 and a law degree in 1994 from the University of Tulsa College of Law, where he served as an editor for the Tulsa Law Journal.

During his opening statement to the committee, Heil introduced members of his family and took several minutes to praise his wife, Melanie Heil, and her career as an educator.

“There is no question that John has the integrity and discipline needed to serve our nation well. He is exactly the kind of jurist we need on the bench,” Inhofe said.

Lankford cited a “tremendous need” in the Eastern District for Heil’s confirmation, referring to several judicial retirements there.

“He has an impressive legal career and has been one that’s been exceptionally respected.”