Letter to the editor: Veterans Parade open to all who served

For the first time, Oklahoma Muslims will have a float in the Veterans Day Parade in downtown Tulsa on Nov. 11, and not all parade participants are happy about it.

“It’s something we have been wanting to do for years,” said Adam Soltani, executive director of the Oklahoma Chapter of the Council on American-Islamic Relations, based in Oklahoma City.

Soltani said the float is sponsored by CAIR-Oklahoma but will “represent the Oklahoma Muslim community, which is a very diverse community of people from all walks of life, immigrants, indigenous people.”

“We support all veterans, and we support our country, so I don’t see why anyone should have any concerns about CAIR being involved,” he said.

Soltani said many U.S. Muslims have served in the armed forces and that two veterans are on the CAIR-Oklahoma board.

Larry Williamson, a member of the Tulsa 912 Project, a conservative organization, said it is “atrocious” to ask veterans to “march alongside people who represent our enemies in a current war.”

“I believe all American entrants who the parade is intended to honor should be made aware as soon as possible that they are being asked to share their honor with the Muslim Brotherhood, sworn enemy of the United States and our ally Israel and an enemy in our current war on the Islamic jihad in which American soldiers are fighting and dying,” he said in a letter to the Tulsa World.

Williamson said he has been told that his Tulsa 912 Project float is scheduled to be in line next to the CAIR float in the parade.

“I’m not a spokesman for Tulsa 912, but I won’t march alongside the Muslim Brotherhood,” he said.

Patsy Varnell, vice president of the Tulsa Veterans Day Parade Association, confirmed that CAIR-Oklahoma’s application to be in the parade has been accepted.

“The parade is nonreligious,” she said.

“We feel that we are exercising the rights established by the Constitution of freedom of speech, and this group has the right to participate. We do not want any problems, but we have to be fair to everybody,” Varnell said.

Ronda Vuillemont-Smith, president and founder of the Tulsa 912 Project, said the group is not asking that CAIR be removed from the parade but that parade organizers “be honest and open and let people know that they are in.”

“My concern is that the parade committee was trying to keep this information out of the public eye,” she said.

Burger King is trying to get a leg up in the chicken sandwich wars by taking a not-so-subtle dig at rival Chick-fil-A's fraught history with the LGBTQ+ community.

I am a member of several online garden groups and am seeing a lot of recommendations from people suggesting I should add antacids or eggshells or Epsom salts to the soil when I plant my tomatoes to help prevent Blossom End Rot. Do you have any suggestions? — V.M.

Get a recipe from Chef Ben Alexander, Vice President of Culinary Operations at The McNellie’s Group, for a griddled burger similar to the Howdy Burger.

Restaurant chain Chipotle raised its menu prices by about 3.5% to 4% to cover the cost of higher wages for employees, the company has announced.

Q: I have a friend who purchased a home in 2019. He bought the home even though the home inspection found the property had a bad septic system.

Good java makes a difference in this coffee ice cream recipe. Pick a variety you like for a cold, creamy dessert with just a little jolt.

How to choose the best spray faucet for your kitchen

Many pull-down and pullout kitchen faucets have different spray head features from which to choose. Here are some options to consider. 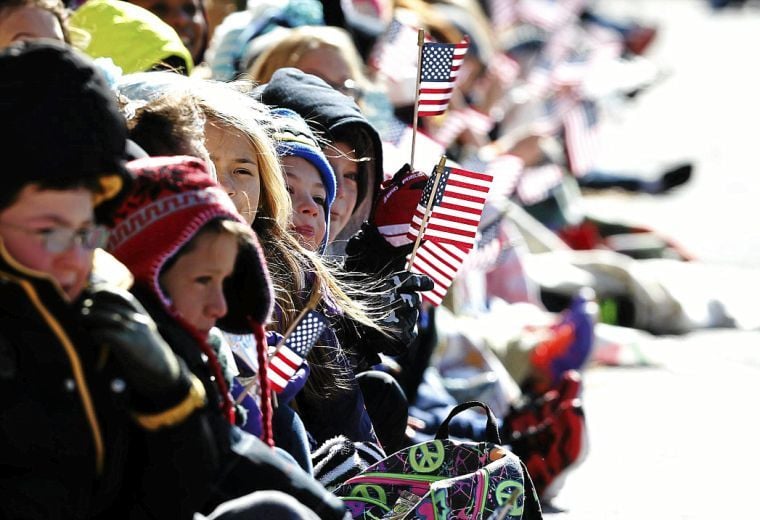 Children wave flags along Boulder Avenue during the Veteran’s Day Parade in 2014. An Oklahoma Muslim group will have a float in this year’s parade on Nov. 11, and not all parade participants are happy about it. CORY YOUNG/Tulsa World 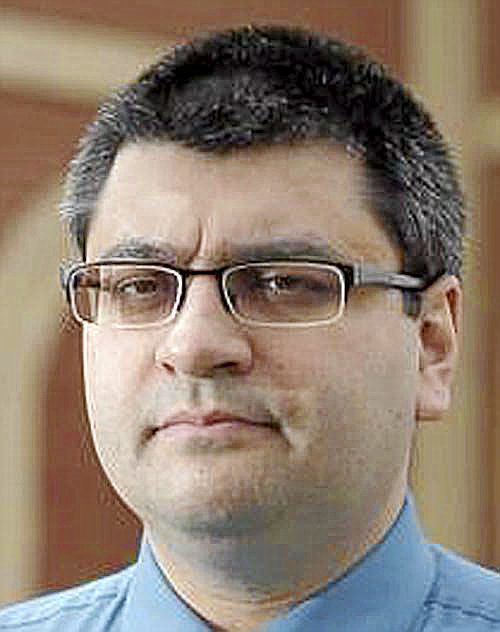