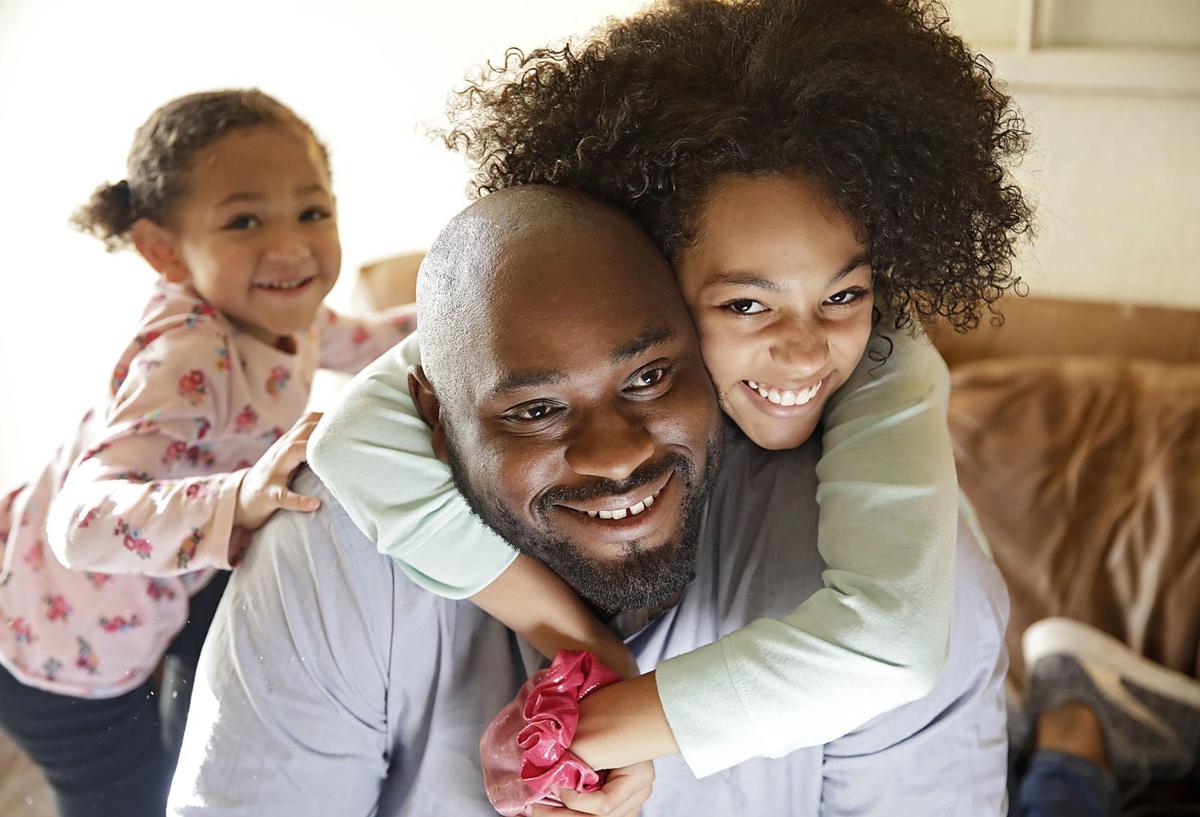 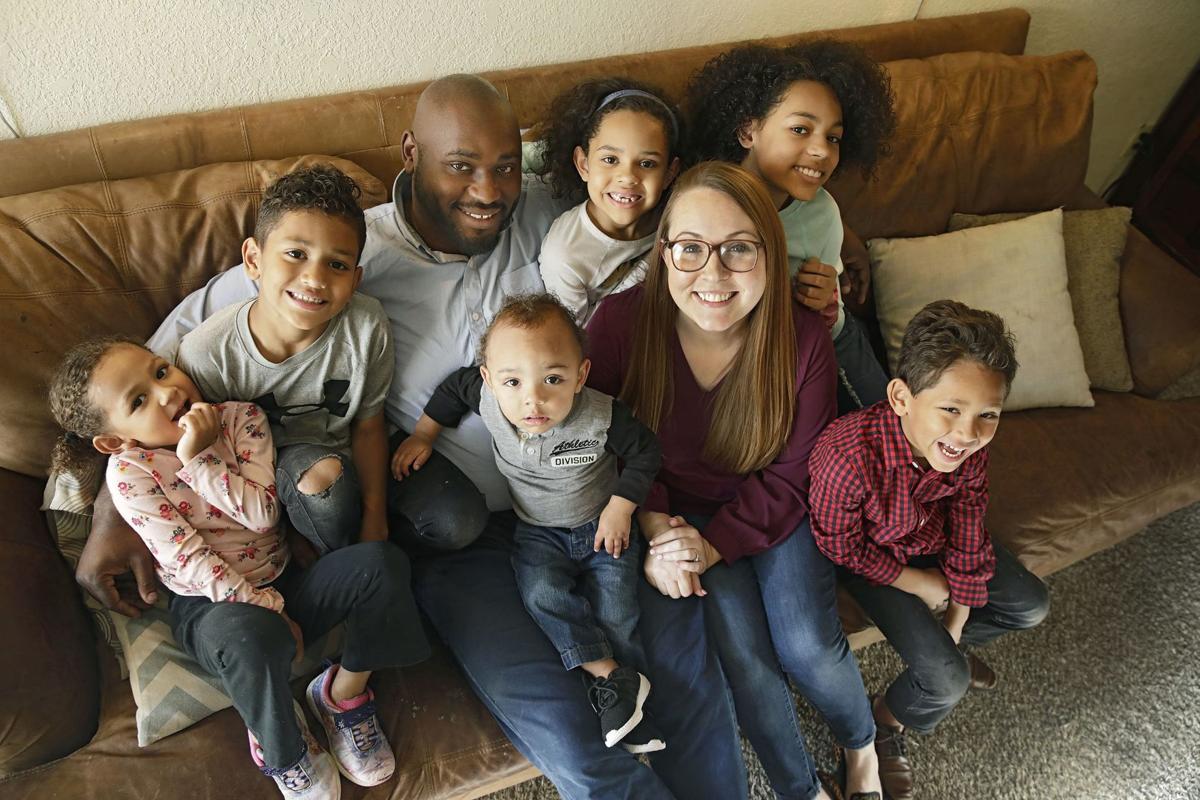 He didn’t want to accept the doctor’s diagnosis at first.

But after a few more frustrating times of waking up in odd places, Derringer Gray decided he couldn’t keep up the denial.

“My kids were seeing it,” he said. “And I’d wake up angry. Because I didn’t want to be falling asleep.”

“Those are the things,” Derringer added, “that really got me to come to grips with it. This is the situation. And it can’t be taken lightly.”

Accepting that he had narcolepsy, a potentially debilitating sleep disorder, didn’t mean it was going to be easily treated, however.

So far, none of the medicines Derringer has tried have done much good, leaving him largely helpless to the condition, which can cause him to fall asleep several times a day.

It’s cost him several jobs and has made things extra difficult for his family, which includes his wife, Shannon, and their six young children.

With Derringer currently unable to work, Shannon is trying to support the family through a part-time job.

Because her husband “looks perfectly healthy and able to work,” the situation is hard for other people to understand, Shannon said.

But appearances are deceiving, she added.

More times than she can count, Derringer, while out in their car, has fallen asleep somewhere and she’s ended up calling and waking him up. It’s happened in parking lots and even their own driveway.

“He’s been asleep in our driveway for long periods of time. He just didn’t make it inside,” she said.

After Derringer — who also has cataplexy, a muscle condition that frequently occurs with narcolepsy — finally got the diagnosis a couple of years ago, a lot of things suddenly made sense for Shannon.

And she couldn’t help feeling bad, she said.

“We had kept telling him ‘You’re not going to bed on time. You’re not getting enough sleep,” she said, adding that as her husband continued to lose jobs, she along with family members and others tried to motivate him.

“We said if you’ll just make these changes things will get better,” Shannon said. In other words, “it’s really all your fault.”

It wasn’t, of course. Now she understands that.

Derringer isn’t putting everything on hold while he waits to find something that works. He’s able to attend Tulsa Community College part-time and is working toward a degree in electrical engineering.

He also makes the most of his time with his family. The couple have three boys and three girls. The oldest, 11-year-old Charity, and others who are old enough are virtual-schooled at home. They also enjoy jogging with their dad on nice mornings.

Facing mounting bills recently, the family turned to the Salvation Army for help.

It was hard for Derringer — “it’s a humbling position as a man to accept help,” he said. But he’s hopeful that ultimately the experience will allow him to better serve others.

Derringer, a Union High School graduate, has always had a heart for helping, in particular the homeless and those battling substance abuse. Both he and Shannon have founded nonprofit ministries.

Now, he wants his latest struggle to become a “platform” to helping people with similar challenges.

“I want to show them that they can overcome,” he said.

Or donate online at salarmytulsa.org.

The friendly voice at the other end of the line.

“I now understand how hard it must’ve been for them to ask for help": Former surfer-turned-missionary hopes recent health battle will help him serve others better

It wasn’t the way Michael and Karen Hymen had dreamed of beginning their new life together.

Project Santa: 'I don’t want to cry — but we are very, very grateful': Fund drive provides aid to families in need

An annual partnership between the Tulsa World and the Salvation Army, the Project Santa holiday fund drive — formerly known as Neediest Families — kicks off this week with a goal of $300,000. Donate online at salarmytulsa.org.

Tulsa World editorial: Despite the challenges, it is time to give thanks

Through Christmas, the Tulsa World will feature stories to raise $300,000 for the Salvation Army.

Project Santa: 'I don’t want to cry — but we are very, very grateful': Fund drive provides aid to families in need