More than half of states reporting rise in virus cases as US nears 200,000 deaths. Here's the latest. 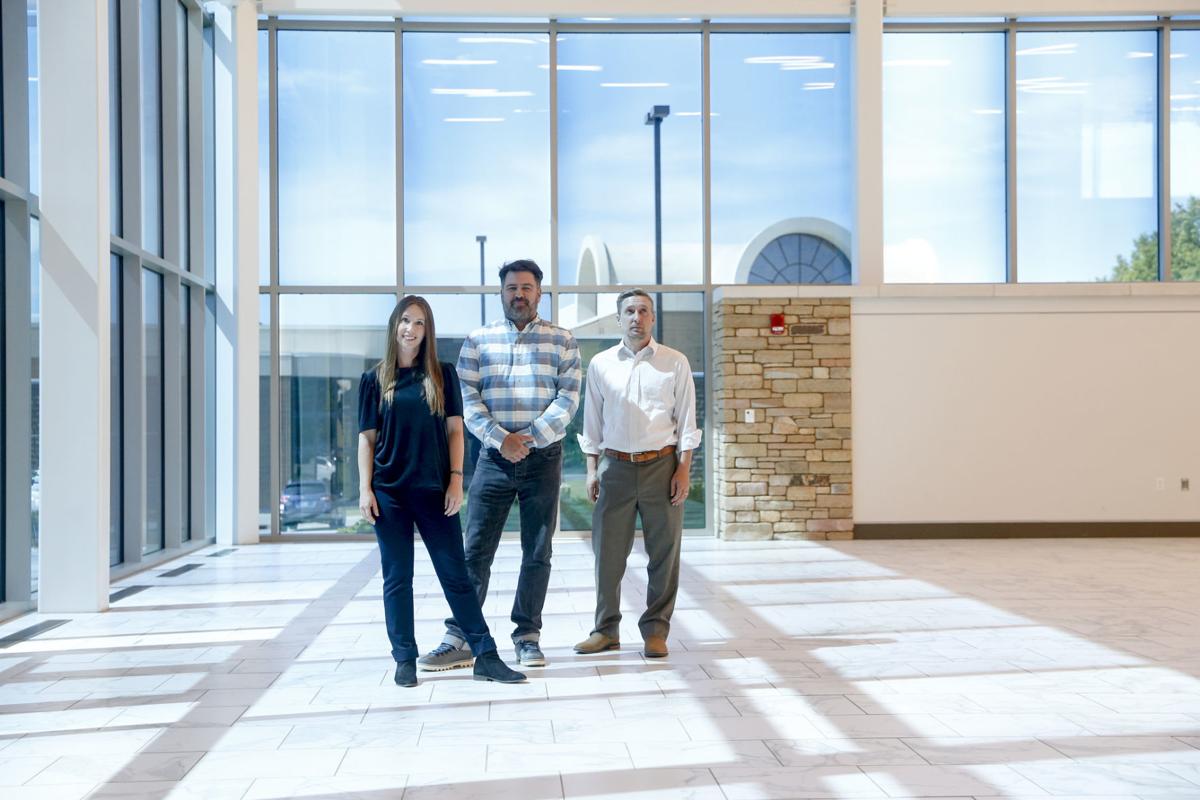 Tulsa-based 1Architecture principal architect Melissa Lynn, CEO Shelby Navarro (center) and principal architect Kevin Hale gather at Gilcrease Museum on Tuesday. They will work with the national firm SmithGroup for the $65 million renovation and expansion of the museum. 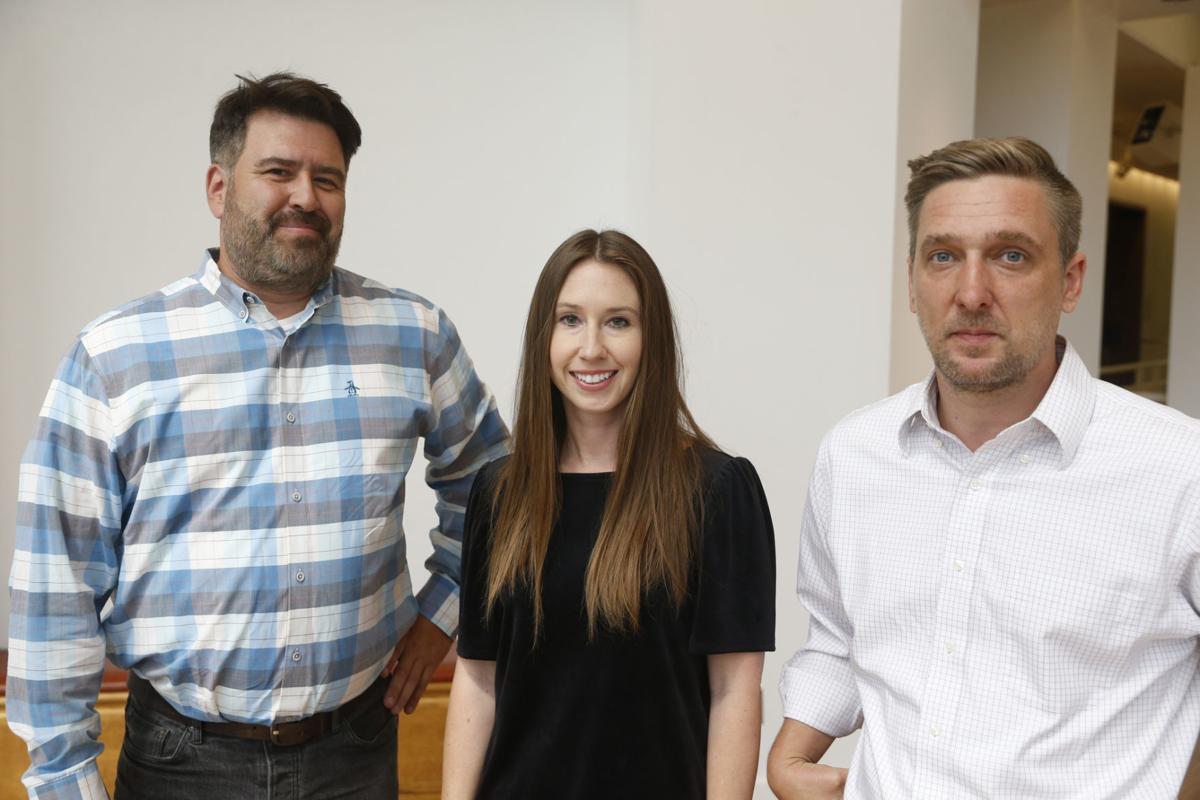 The renovation and expansion of the Gilcrease Museum will be designed by a pair of architecture firms that know each other well.

SmithGroup, a national firm whose work includes designing the National Museum of African American History and Culture, and 1Architecture of Tulsa have been selected as the architects for the $65 million Vision Tulsa project, the city of Tulsa announced.

The companies worked together on the Muscogee (Creek) Nation Community Hospital and the Eufaula Indian Health Center. SmithGroup will be the lead architect on the Gilcrease Museum project.

“We are thrilled to be working on it,” said Melissa Lynn, a principal with 1Architecture. “We’ve been kind of tracking the project for several years really. … They (SmithGroup) have a lot of experience that they are bringing to the table that we are really excited about.”

Thirty-two architecture firms from across the country and overseas submitted their qualifications and letters of interest to the city. A selection committee narrowed the field to eight firms based on a scoring system that took into account applicants’ work history, project approach, team organization and other factors. The eight finalists were then interviewed and scored again.

SmithGroup works around the world on a variety of development projects, building health care, higher-education and workplace facilities, but is also widely known for its cultural practice based in Washington, D.C.

Tulsa voters approved $65 million in Vision Tulsa funding for the Gilcrease Museum renovation and expansion in 2016. The University of Tulsa, which operates the museum for the city, received a $10 million donation for the project from the A.R. and Marylouise Tandy Foundation.

New construction is expected to include a lobby, building façade, and a 5,000-square-foot space for a temporary gallery for traveling exhibits.

Anderson said it is way too early to speculate about what Gilcrease Museum’s new design might look like, but she pointed to the firm’s work at the Museum of the Bible in Washington, D.C., as a good example of what can be done to improve and enhance an existing structure.

“It is also an existing building that we completely renovated and added an expansion onto, and it is one of the most technology-forward museums that exists today,” she said. “The level of digital infrastructure and technology that is incorporated with historical objects is really paramount.”

Susan Neal, director of Gilcrease Museum and the Helmerich Center of American Research, said she’s confident the architecture team will help accomplish the city’s goals of improving the visitor experience and making the collection accessible to a more diverse community nationwide.

“The mayor said that he wanted to make Tulsa a nationally competitive city,” Neal said. “I think it is very important that we chose a world-class team to work with this world-class collection to make sure that we are adding to Tulsa’s ability to compete at a nation level.”

Bynum said the city received applications from some of the best architecture firms in the world.

“I am excited to move forward with the team of internationally renowned SmithGroup and Tulsa-based 1Architecture,” the mayor said.

The city has the project scheduled to take about four years to complete — two years to design and two years to construct — but Neal said that timeline could change.

In the meantime, Lynn and her team at 1Architecture will be on the ground every step of the way.

“We will do a lot of the on-site verification, local meetings, construction administration,” she said. “So once they are under construction, we will be the ones weekly on site, or daily, if needed.”

“We will do some design assist, (but) they will take the lead on that.”

Actor Jason Lee talks about his new photo exhibit that is being shown at the same time as photos from Larry Clark's iconic photo book "Tulsa."

Read the story: Larry Clark, Jason Lee exhibits show Oklahoma from inside, outside

National Museum of the American Indian

Museum of the Bible

Tulsa-based 1Architecture principal architect Melissa Lynn, CEO Shelby Navarro (center) and principal architect Kevin Hale gather at Gilcrease Museum on Tuesday. They will work with the national firm SmithGroup for the $65 million renovation and expansion of the museum.