OKLAHOMA CITY — A Senate panel passed a watered-down version of a controversial vaccination bill on Monday.

Senate Bill 83, by Sen. Ervin Yen, R-Oklahoma City, heads to the Senate floor for consideration after passing out of the Senate Health and Human Services Committee, which Yen serves as chairman. The vote was 7-4.

The original bill would have removed religious and personal exemptions from mandatory vaccinations children must have before enrolling in public schools but left the medical exemption in place.

The committee substitute, offered by Yen, would leave the personal and religious exemptions in place but would require parents to view a video before opting out their children.

The committee substitute said the video would cover the risks of not vaccinating a child, but it was amended by Sen. Joseph Silk, R-Broken Bow, to include possible medical complications resulting from vaccinations, and that version was approved by the committee.

The bill would charge the state Health Department with creating the video and posting it on a website. Parents who opt out of having their children vaccinated would have to watch the video and then print and sign a form found on that website confirming that they have done so.

The original measure was hotly opposed by Oklahomans for Vaccine and Health Choice, which said it would have removed parental choice.

The bill still has some problems, said Liza Greve, president of Oklahomans for Vaccine and Health Choice.

The revised version still is burdensome to some parents who have already decided not to vaccinate a child, she said.

Greve said she was concerned about the cost and that the video has not yet been seen.

Debate for and against the measure was passionate. Sen. Adam Pugh, R-Edmond, said he could not vote for the measure, but he commended Yen for being willing to compromise.

Pugh also took issue with those who personally attacked Yen, a medical doctor. Pugh said some critics of the bill compared Yen to mass murderers.

Greve said she wanted to make it clear that the attacks were not coming from her organization.

Sen. Frank Simpson, R-Springer, said the attacks on Yen would not be tolerated, adding that the attacks hurt the cause of those who were against the bill.

“My disagreement is not a medical disagreement,” Simpson said. “It is more philosophical. I don’t feel comfortable putting obstacles in front of parents.”

Yen said the committee substitute was a huge compromise on his part and was nowhere near the original measure.

Yen said the measure wouldn’t force anyone to get vaccinated.

“We are just asking you to jump through a few hoops to make sure you understand the ramifications of that choice,” he said.

The panel also passed Senate Bill 765, also by Yen, that would bar minors from using tanning beds. The vote was 9-1. That measure also now heads to the Senate floor. 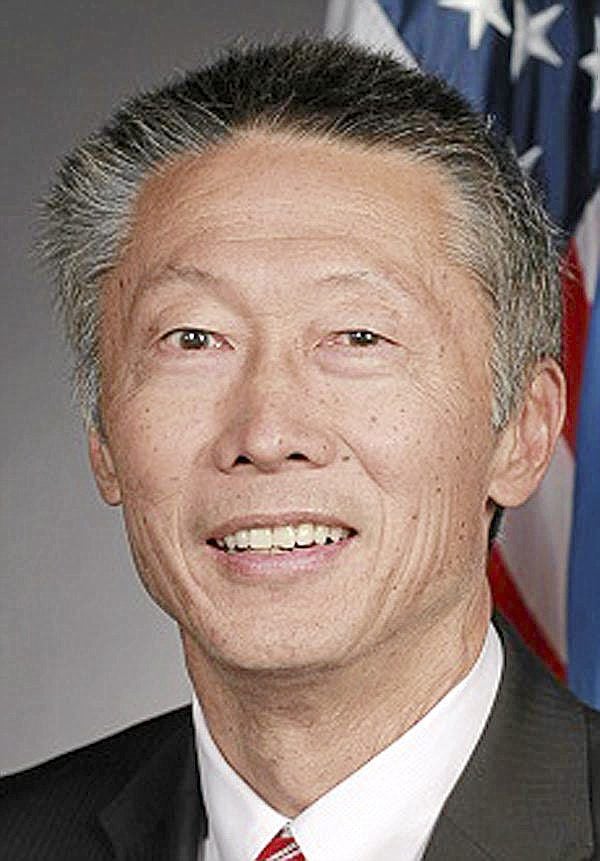 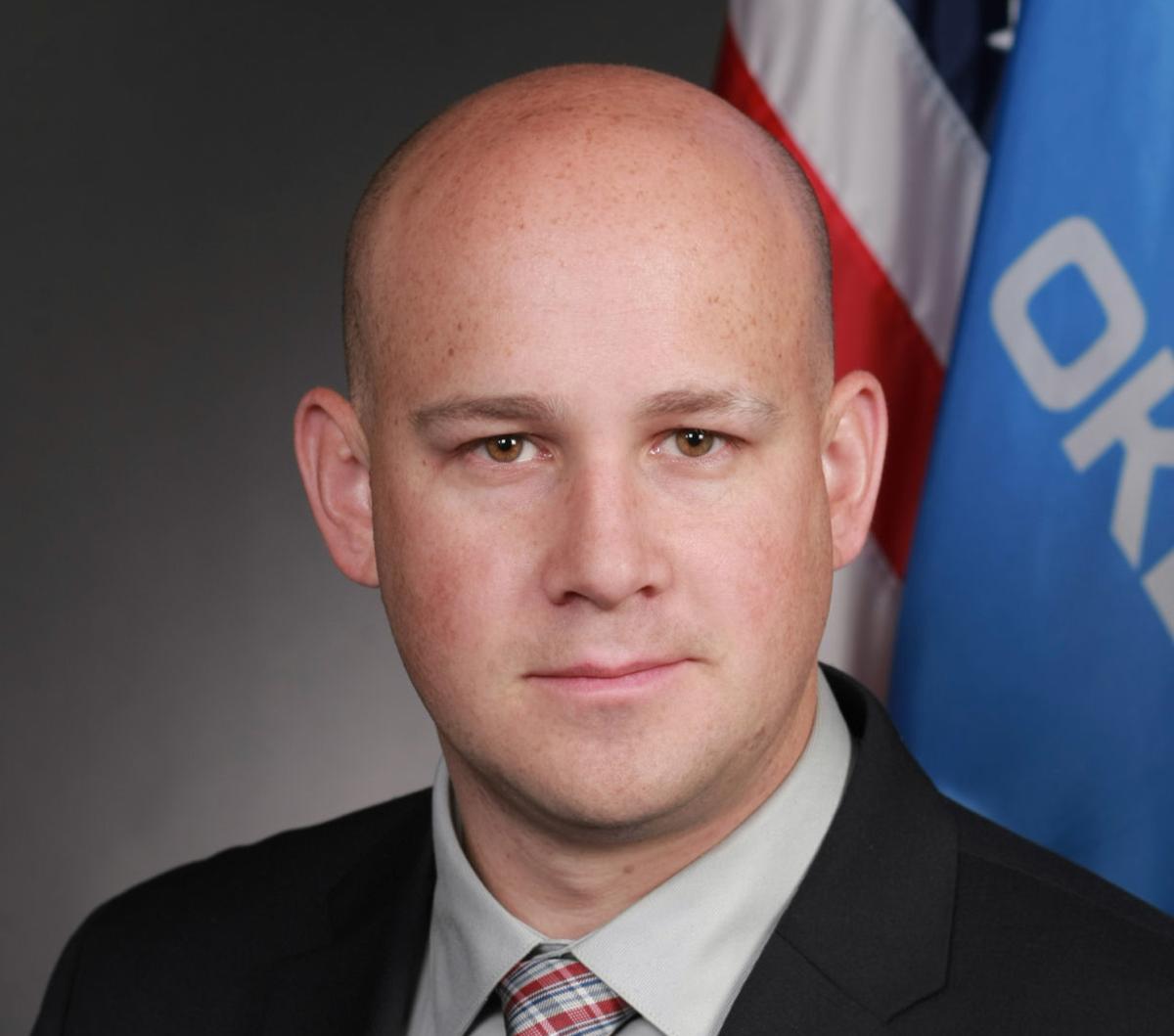