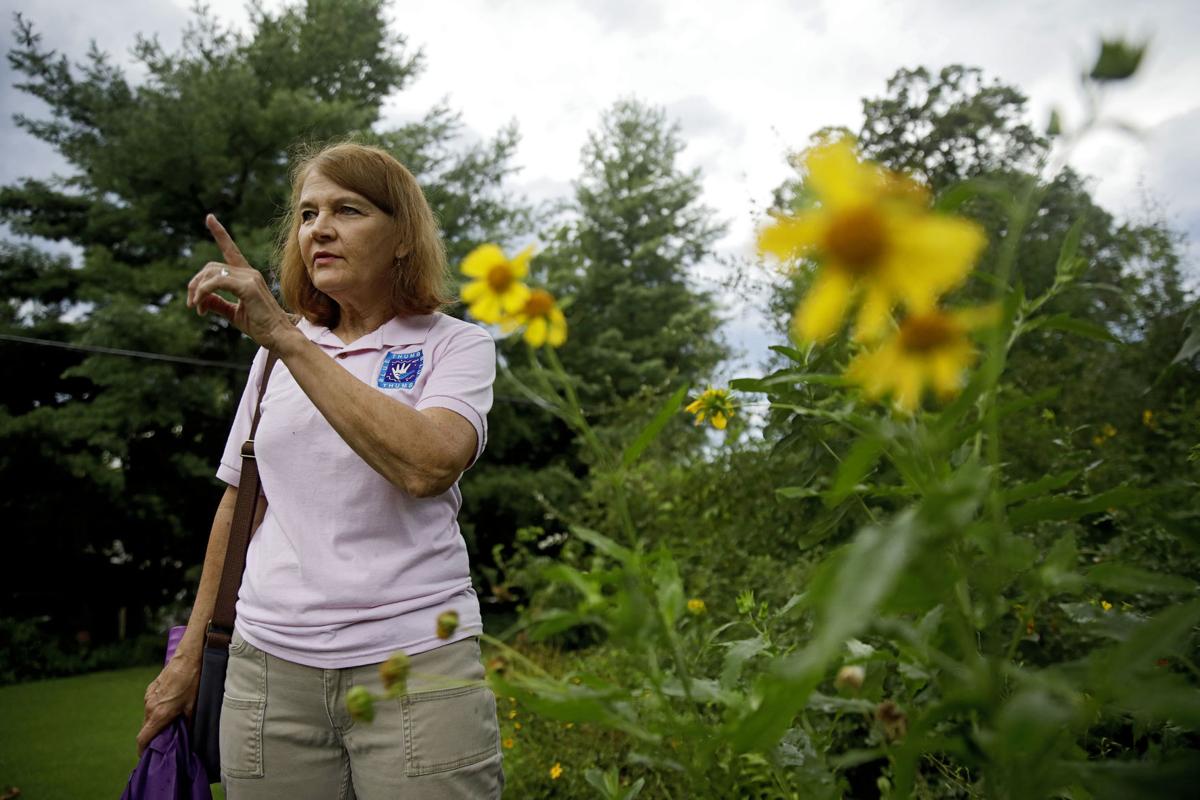 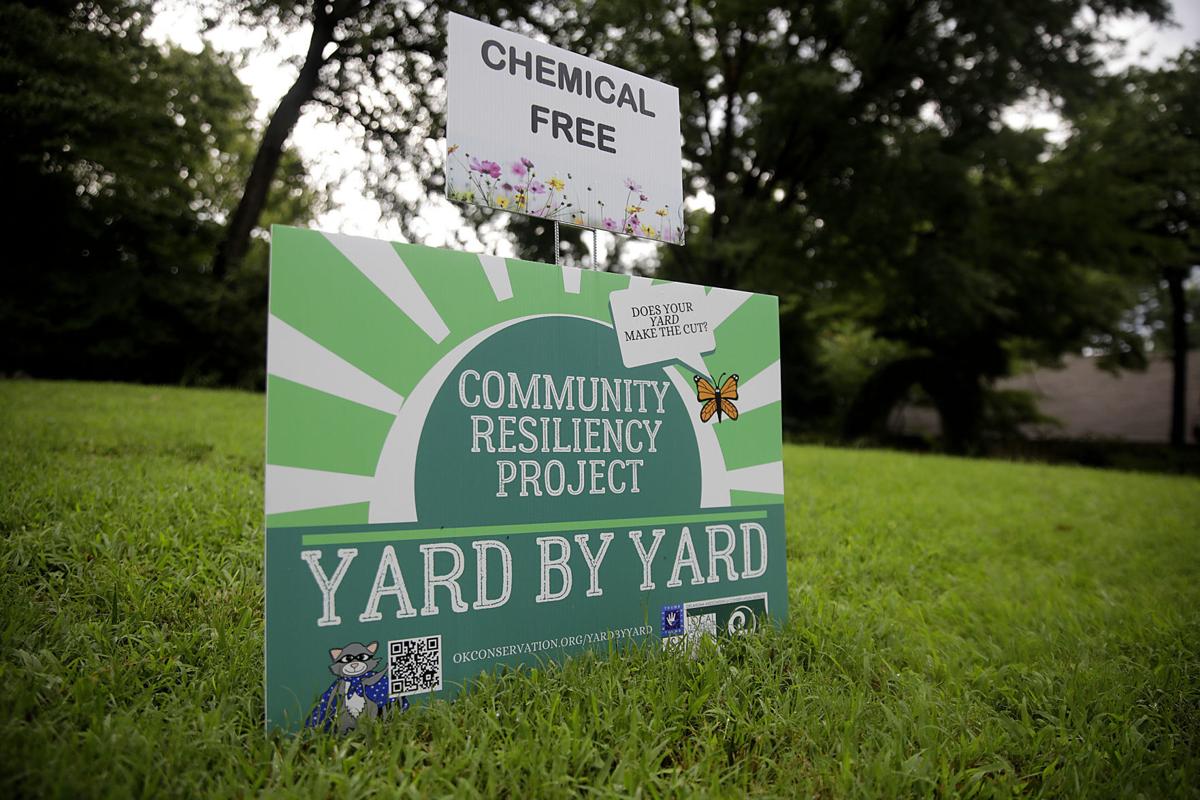 This sign in Barbara VanHanken’s yard opens the door to educating neighbors about the benefits of using native plants and grasses in their yards and not scalping the grass when mowing. MIKE SIMONS/Tulsa World 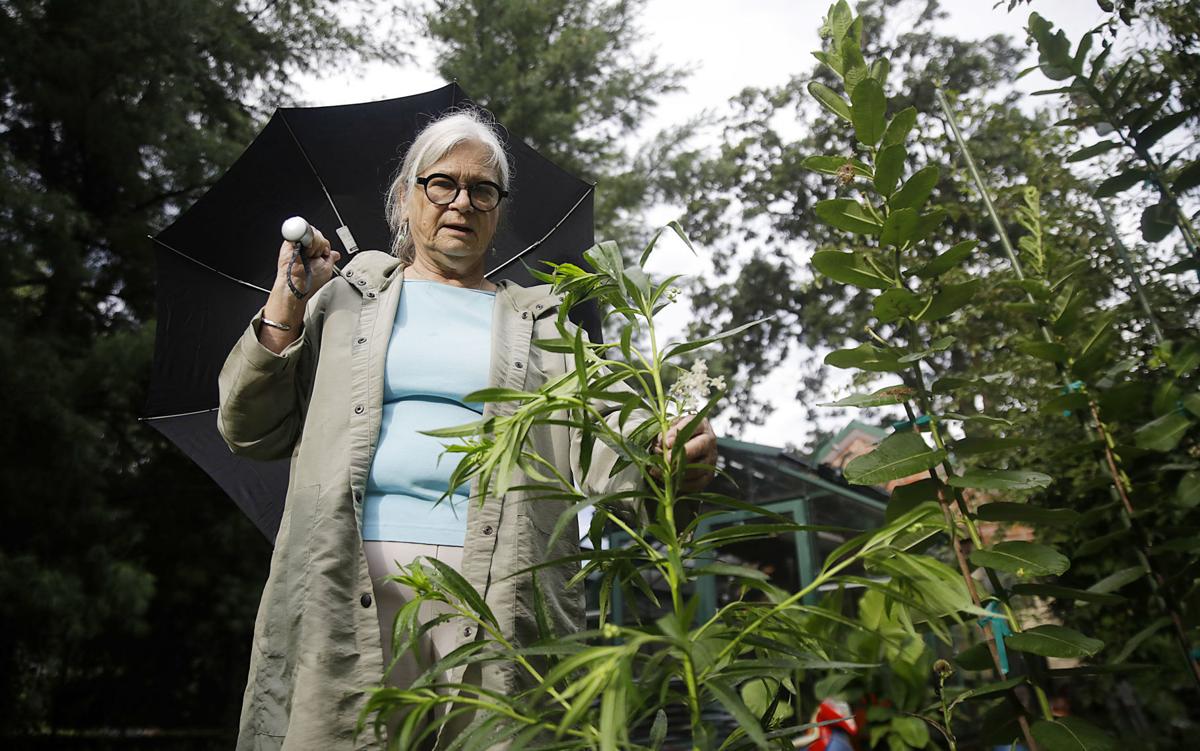 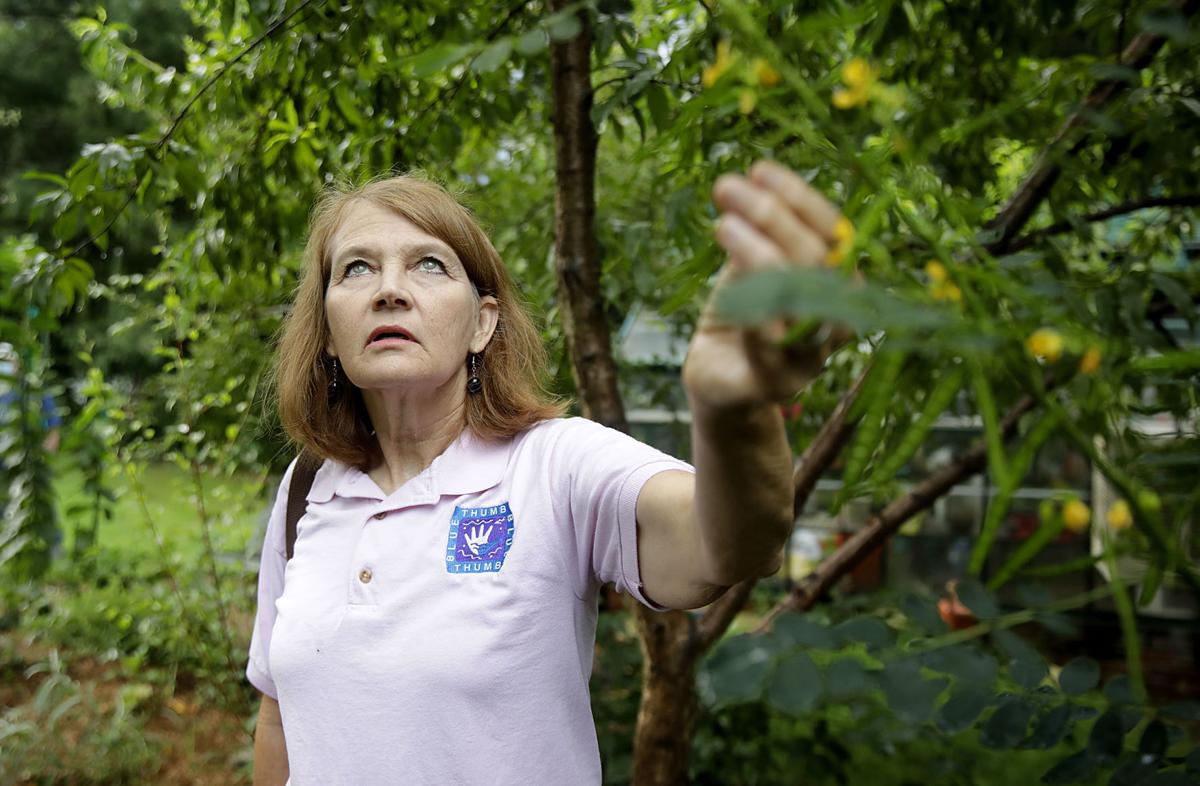 This sign in Barbara VanHanken’s yard opens the door to educating neighbors about the benefits of using native plants and grasses in their yards and not scalping the grass when mowing. MIKE SIMONS/Tulsa World

With the exception of the sign outside the home of Barbara and Preston VanHanken, the casual observer would notice little difference between their yard and others’ in the established midtown Tulsa neighborhood.

But a closer look into the grass and consideration of the landscape shows why it will be the first in the county to be recognized under the “Yard By Yard” initiative that the Tulsa County Conservation District is launching on Saturday.

The state’s first such program launched July 1 in Oklahoma County. Tulsa County now is joining the push, and other counties statewide will join in coming months, according to Tulsa District secretary Gabriael Parker. The aim is to create a broad community conservation impact one yard at a time, she said.

“The idea is you don’t have to have that maintained golf course-style yard to be the envy of the neighborhood,” Parker said. “We are associated with the (Natural Resources Conservation Service), which is directly related to soil conservation efforts that date back to the Dust Bowl era.

“It’s about soil health and water quality,” she said. “We want people to think beyond those golf course–style yards, which can be detrimental to the watershed environment.”

Short-cropped yards are “almost like having concrete in your backyard,” she said.

The water runs off — often along with the pesticides, herbicides and fertilizers — and often exacerbates erosion in neighboring yards and urban creeks.

“The excess fertilizer, pesticides and herbicides that run off into the nearest watershed can create problems with excess nutrients or chemicals that can lead to algae blooms and fish kills and killing of other organisms that are present in healthy watersheds,” she said.

The VanHankens’ yard looks as green as any in the neighborhood, but golfers would recognize the terrain as something more akin to the “rough” at one of the less-expensive courses. A closer view of the cut, at 3 inches rather than 1½ or 2, has what some yard-warriors would call wide-bladed grasses and broadleaf weeds, including clover.

VanHanken actually re-seeds the micro clover in the grass each fall because the plants add nitrogen to the soil, thus reducing the need for commercial fertilizer.

Longer grass and diversity contributes to stability of the soil and water absorption and retention, Parker said.

“All you’re looking at is green lawn,” Barbara VanHanken said. “That’s all it needs to be to fit in with the rest of the neighborhood.”

Other details, like the flagstone sidewalk with grassy spaces in-between, have purpose beyond a rustic front-walk look. The walk doesn’t act like a rain trough.

The jungle-like appearance of the backyard is something more than a bunch of pretty greenery and flowers. It’s designed to hold water that used to erode the backyard, and it’s a habitat for a variety of songbirds and insects that are pollinators and others that birds like to eat.

“We chose this yard because it obviously meets a lot of the check marks for the program,” said Cheryl Cheadle, volunteer coordinator with the district-associated Blue Thumb water quality program. She presented VanHanken with her new yard sign Thursday, technically a little prematurely.

The district lists a number of things people can do in their yards to qualify, but they don’t have to do all of them. The qualifiers are being chemical-free and meeting five recommended practices across three of four different categories: soil, water, food and habitat. The program website goes live soon at tulsaccd.org.

People will apply by sending photos and videos of their yards to the website.

Suggestions for better soil management include using organic mulch (not dyed), composting, and mulch-mowing grass and leaving it at least 3 inches long. Water measures include using rain barrels, using rain garden or “bioswales” to slow runoff, and landscaping with plants that need little if any extra watering. Among habitat and food suggestions are vegetable or herb gardens and use of native plants and trees for landscaping, which reduces the area used for lawn and turf grasses.

The VanHanken yard qualifies several times over with bioswales and native plants, vegetables, a habitat area for wild birds with feeders and a bird bath, a big compost bin and an impressive water-handling system that includes 1,500 gallons of rain barrel capacity.

The water-handling system grew simply from a need to control erosion, and the couple learned as they went. The yard still evolves and grows, too, she said.

The sign in her yard and the program are mostly a means of educating neighbors. “That’s where you start; you just pick things up and learn,” she said. “A lot of people will ask about the sign, and it goes from there.”

How to qualify: Download the certification information and apply through the Tulsa County Conservation District website at tulsacccd.com.

Requirements: Yards need to be chemical-free and meet five qualifications among three out of four categories.

What's the point: Experts say urban residents can have a big impact on the environment by working together, neighbor-by-neighbor, by implementing small conservation practices.