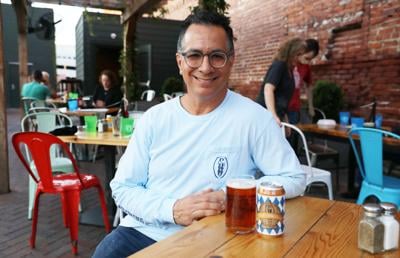 This feature will be in video form, with a quick interview of the brewer or representative talking about one particular beer, the style, the name, and the taste and anything else they want to add.

The driver reportedly intended to use her brake but pressed the accelerator instead while waving to the man outside a physical rehabilitation center.

Damage from 5 tornadoes surveyed across northeast Oklahoma after Sunday storms

After the first touchdown in Beggs, about 10:05 p.m. Sunday, the violent storm moved toward Bixby, where another tornado touched down about 10:30 p.m. Damage couldn't be confirmed in that area, however.