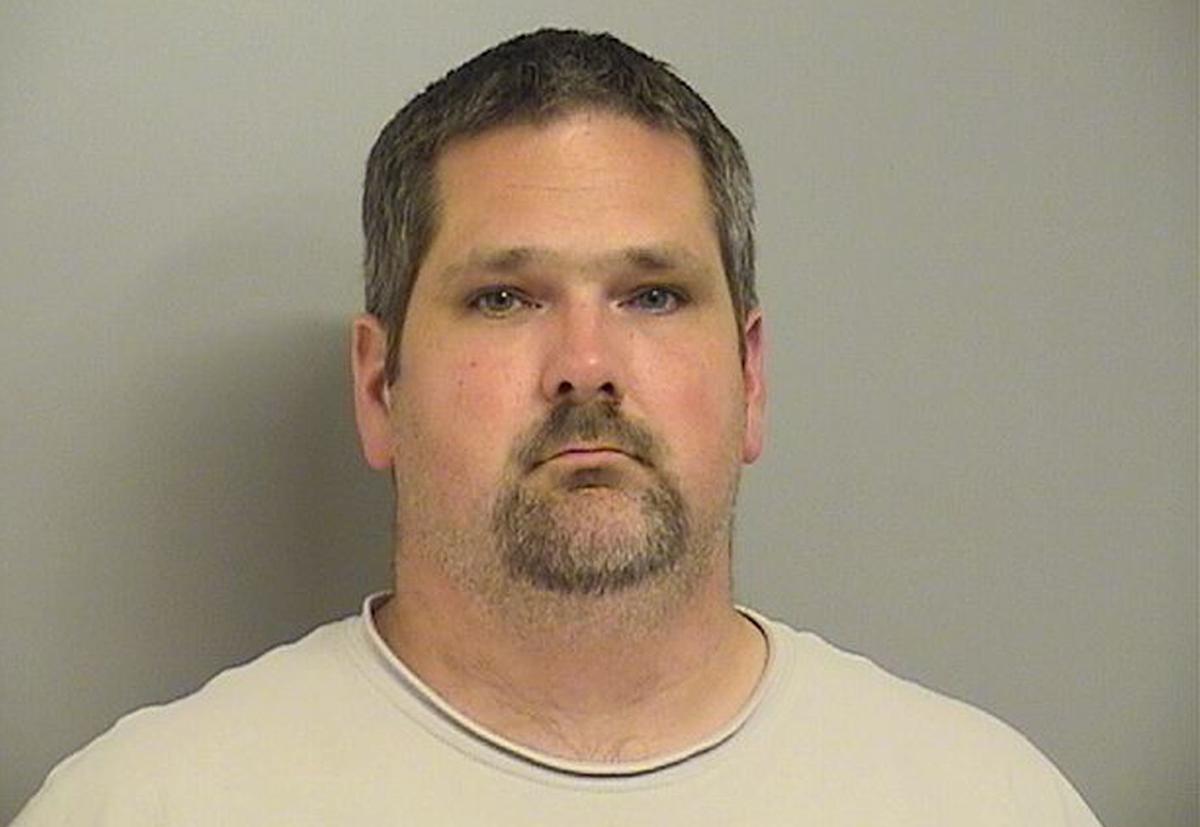 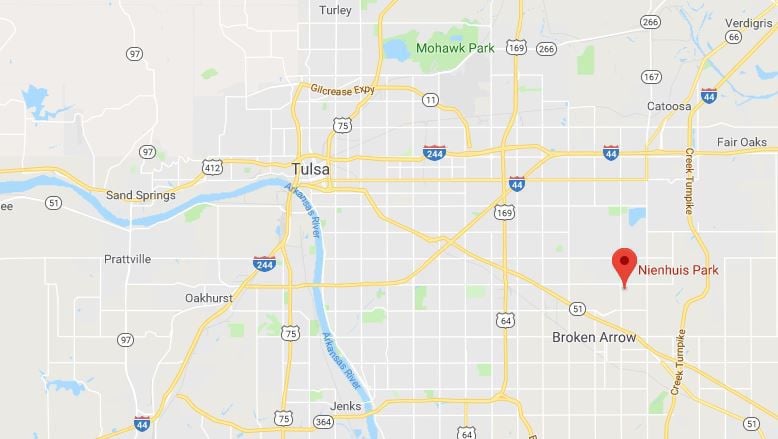 Broken Arrow police are defending the arrest of a Second Amendment activist in the face of accusations that officers overreacted and violated the man’s rights.

Police arrested Richard Hubbard, 37, at Neinhuis Park off Lynn Lane Road near 51st Street on Monday evening, according to a news release. The department reportedly had received several calls about an armed person, later identified as Hubbard, in the park.

Officers eventually used a pepperball launcher on Hubbard after he reportedly ignored commands from officers. Officers then arrested him on complaints of felony pointing of a firearm and obstruction. He was later posted a $15,500 bond and was released.

Under the conditions of his release, Hubbard was mandated to relinquish all firearms and ammunition to law enforcement until the conclusion of the case.

Hubbard has a YouTube channel, known as “Picture Perfect,” in which he and others do “audits” of various locations testing officials’ compliance with their understanding of their First and Second Amendment rights. The channel, which has nearly 7,500 subscribers, documents encounters with security, law enforcement and employees at locations that have included a Tulsa City-County Library, Holly Frontier Refinery and LaFortune Park.

None of Hubbard’s videos, with the exception of several he claims were filmed by others, show use of force such as a pepperball launcher. Several purport to show Hubbard’s arrest and later release, according to the videos’ descriptions.

The Tulsa World requested an interview with Hubbard in the jail but was unable to meet with him before he was released Wednesday afternoon.

Don Spencer, president of the Oklahoma Second Amendment Association, or OK2A, said he knows Hubbard and that he thinks police overreached in how they handled the situation. Spencer said he doesn’t believe that Hubbard would point a gun at someone.

“I would find that completely inconsistent with his character,” Spencer said. “There’s just no way he would do such a thing. He was in legal, constitutional possession of a firearm, legally carrying it. It would appear the Broken Arrow Police Department has completely overreacted to a peaceful act.”

Officers reportedly found Hubbard walking near the playground and toward the community center with what appeared to be an AR-style rifle slung around his shoulder and a holstered pistol. Officer James Koch with the Broken Arrow Police Department said he's received information Wednesday that Hubbard actually had a holstered pistol and an AR-style pistol slung around his shoulder.

Although not technically a rifle because of its shorter barrel length, the weapon could easily have been mistaken for a rifle, Koch said. The Police Department had neither dash camera nor body camera footage of the incident, Koch said.

Spencer said Hubbard’s activities Monday, which he believes Hubbard would have recorded on video, weren’t a part of any OK2A function. He also questioned why police acted upon “hearsay of hearsay” from the reported witness that Hubbard pointed the weapon.

Broken Arrow firefighters from nearby Station 6 reportedly told dispatchers that a woman informed them that Hubbard had pointed a rifle at her, but she later clarified her statement to say Hubbard had leveled a rifle at his hip and pointed it in the direction of other people in the park, according to a news release from the Police Department.

Koch said responding officers acted in accordance with the nature of the call. Koch said there was a large group of people at the park, and officers reportedly put the Neinhuis Community Center on lockdown. When officers received the initial report that a man had pointed a gun at someone, Koch said that’s all police had to go on to start their response and investigation.

“The initial crime the officers were trying to investigate was pointing of a firearm. In a situation like that, we’re looking at safety. We’re trying to keep everybody safe, including (Hubbard).”

Hubbard “never would comply with what the officers were telling him to do and ultimately was pepperballed and arrested,” Koch said.

Hubbard’s refusal to comply with officers and answer questions in their initial investigation led to the complaint of obstruction, Koch said. It’s unclear whether Hubbard entirely ignored officers or talked to them during the encounter, Koch said.

Was he or wasn't he pointing a weapon in a Broken Arrow park? Questions remain about Second Amendment 'audit'

With no video evidence released and no charges filed, questions remain regarding the interaction between a Second Amendment activist and Broken Arrow police as fellow First- and Second Amendment advocates have come to the man’s defense.