43 years ago, the murders of three Girl Scouts in Oklahoma stunned the nation, created shockwaves still being felt

A few weeks back, the Tulsa World’s parent company Lee Enterprises put out a call to its news organizations nationwide, asking for their help in the launch of a new true crime podcast that was in the works.

They were looking for possible stories, they said, and wanted each of Lee’s 77 properties to submit one or more of their own past projects.

For our part at the World, we submitted our six-story series on one of Oklahoma’s most infamous crimes, the 1977 Camp Scott Girl Scout murders, which was published in 2017 on the tragedy’s 40th anniversary.

Our Lee colleagues got back to us soon. They felt our series was a great fit for what they wanted to do with the new podcast.

So great, in fact, they selected it to officially serve as the basis for Season 1.

The podcast is called Late Edition: Crime Beat Chronicles, and you can find it on your favorite podcast provider. Here is the link to Apple Podcasts and to Spotify. There will be seven episodes total in the first season, with a new one dropping every week. Future seasons will feature stories from Lee’s other markets.

As the writer behind the Tulsa World series, I was interviewed by Chris Lay, the podcast producer, about my own background.

I’ve never been a crime writer, at least not as a regular beat.

But, I told him, I think an ongoing project of mine at that time had, in a way, been preparing me for this story.

The Camp Scott project was similar to the WWII series in at least one important respect. I was talking to people whose worlds had been forever changed by a traumatic event many years earlier, and who even now were still trying to live with the aftermath.

Like the war, for those caught up in the Camp Scott saga, there was a before and there was an after. And on the after side, life could never go back to what it had been.

Not for the families of the murdered girls. Not for the camp personnel or the investigators. Not for the many thousands of people looking on in horror, as they followed the case in the media.

And in the end, not for me. Despite no direct connection to the story — indeed, having not even heard of it until decades later when I moved to Oklahoma — I, too, found myself changed forever.

Coming away from our original project, I was left with two conflicting emotions. I can’t tell that either has lessened, with respect to the other, in the three years since.

One is “haunted.” I was haunted to my core by the details of the case. How could such a thing happen?

But at the same time, I felt — and still do feel — hopeful.

Hopeful because of the example of the victims’ families, who, despite having no final answer or justice, have gone on to live their lives, taking tragedy and fashioning some workable good out of it.

I hope this series, now retold in podcast form, can offer you hope as well.

Yes, evil exists in this world. The story of the Girl Scout murders underscores that reality in the strongest possible way.

But just because evil is real doesn’t mean it has to have the final say.

That, to me, is the real story here. 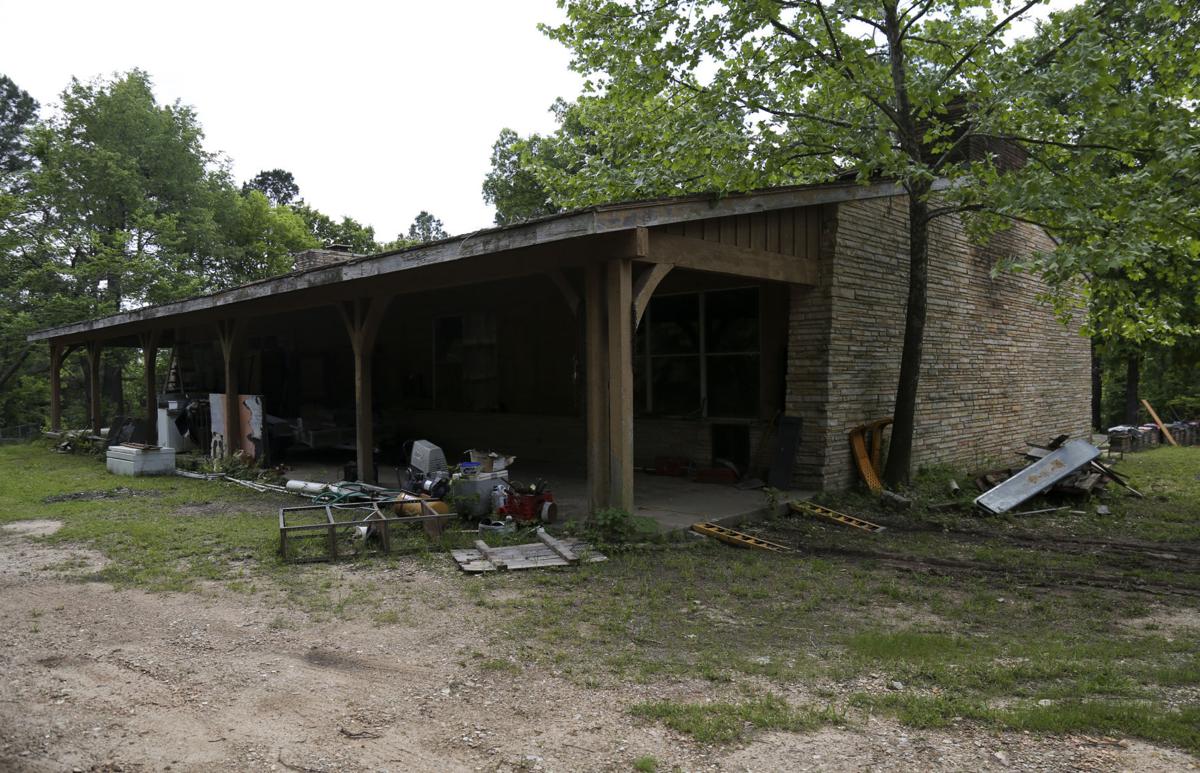 The Great Hall is the most intact of the facilities remaining at the former Camp Scott near Locust Grove. The Girl Scouts were all brought to this main area after the murders occurred in June 1977. 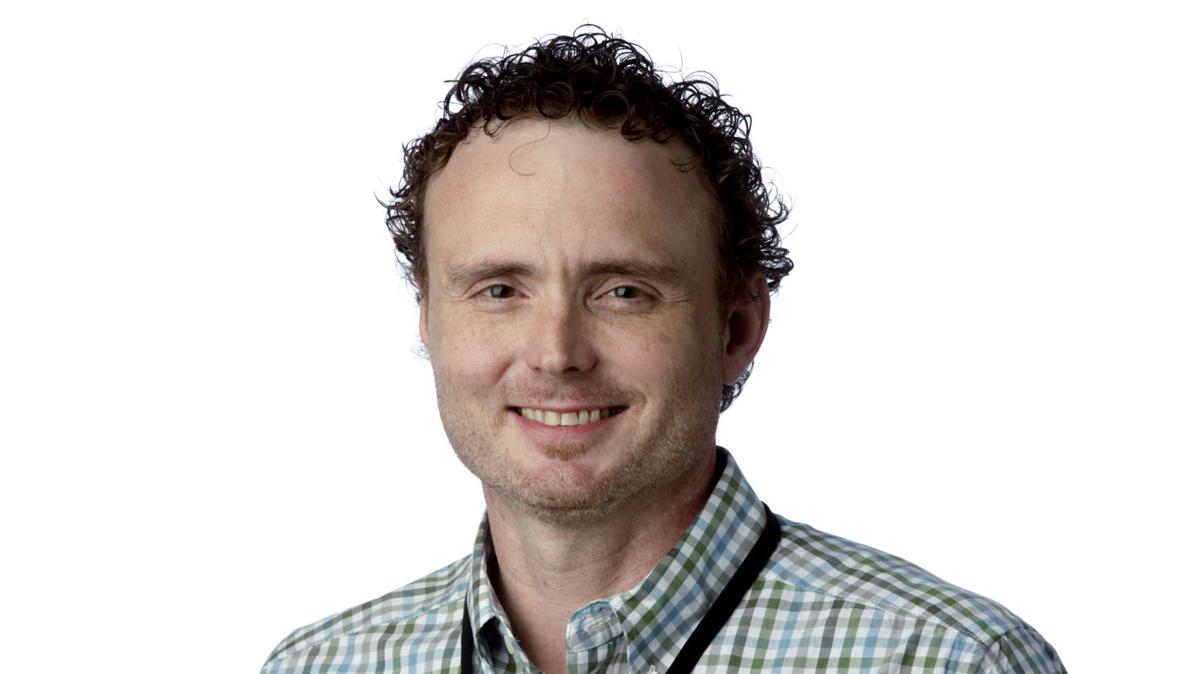