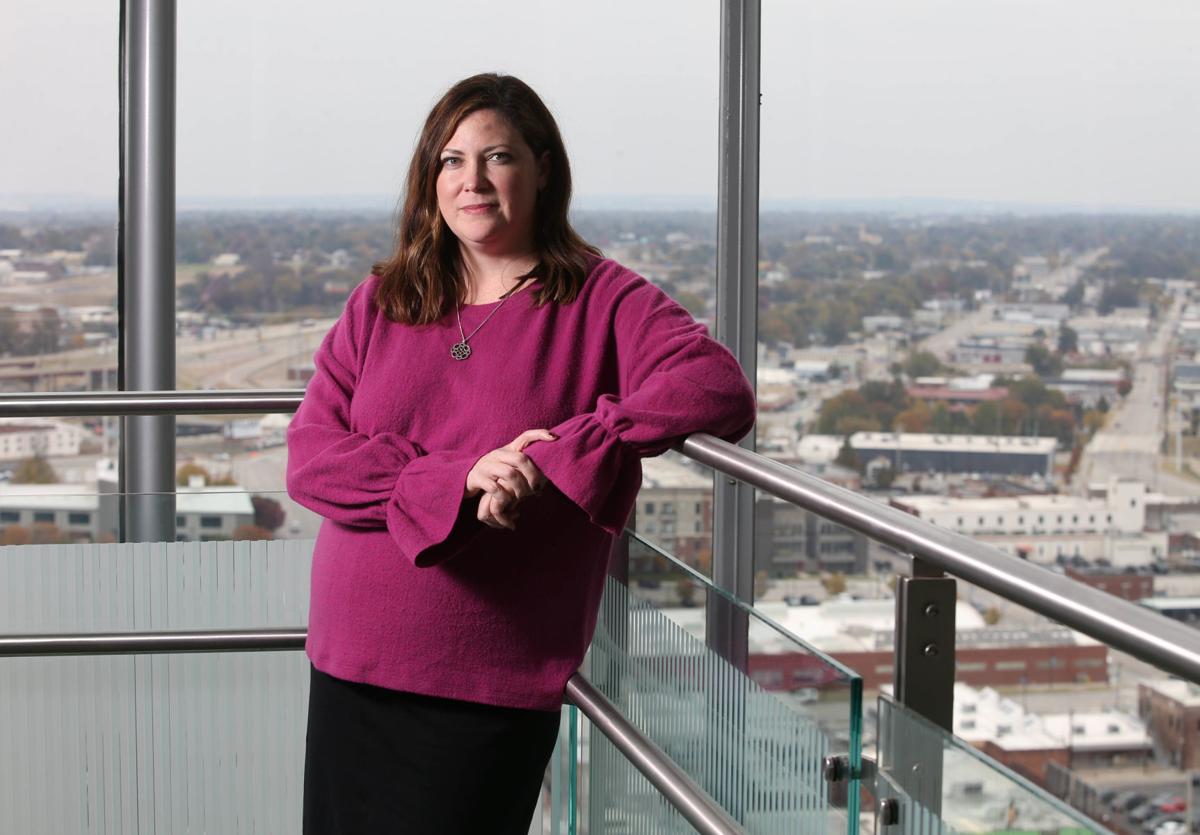 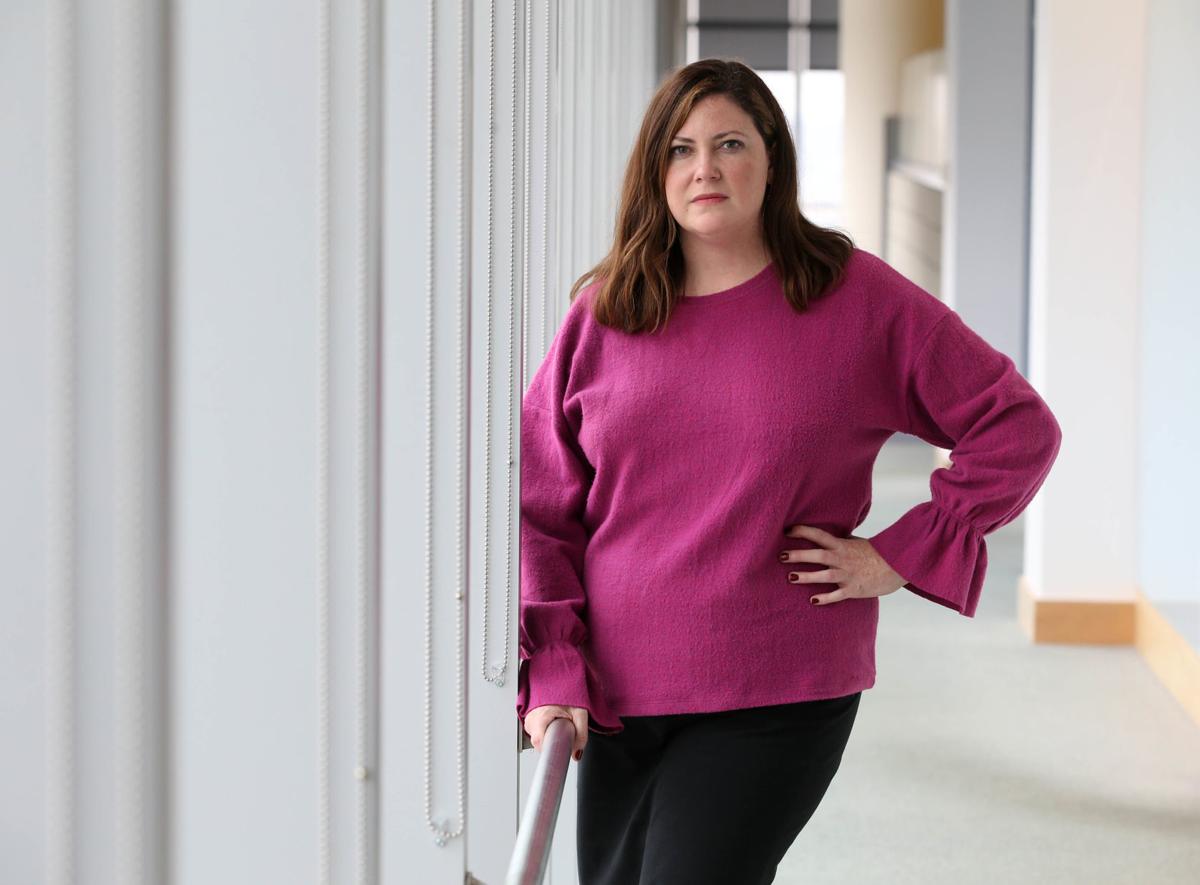 Nearly a year ago, with Tulsa facing one of the highest eviction rates in the country, Legal Aid Services offered landlords an alternative to going to court: If they would agree to go to mediation with a tenant instead of filing an eviction, property owners would qualify for as much $1,200 to cover unpaid rent and late fees.

Similar programs had reduced eviction filings by nearly 80% in other jurisdictions, officials said. But in Tulsa, very few landlords agreed to participate, a Legal Aid attorney said, while other property managers insisted that mediation would only delay the inevitable and prolong the financial agony for everyone involved.

Facing nearly 1,200 eviction cases a month, Tulsa won’t find one magic-bullet solution to what the mayor’s office has described as an epidemic.

“It will take a multi-faceted approach,” said Becky Gligo, the city’s director of housing policy, a new position created this summer specifically to address the overlapping issues of homelessness, affordable housing and evictions.

Before the end of the year, City Hall will announce a series of initiatives to reduce Tulsa’s eviction rate, Gligo told the Tulsa World last week.

The city has averaged 14,315 cases a year over the past decade, and Tulsa’s eviction rate ranked No. 11 in the country last year, according to data from Eviction Lab, a nationwide research project based at Princeton University.

While no details have been announced, the city’s efforts will likely approach the issue from two basic angles.

First, Tulsa is facing a shortage of low-income housing, with nearly one out of three Tulsans spending at least 30% of their monthly incomes on rent, Gligo said. By federal standards, that makes them “house poor.”

“They are one unexpected expense away from disaster,” Gligo said, estimating that Tulsa could use another 3,000 affordable housing units. “We’re still a relatively affordable city compared to places like New York and San Francisco, even Dallas. But incomes have not kept up with housing expenses and that’s putting a lot of stress on people’s budgets.”

Secondly, Oklahoma law doesn’t provide tenants with as much legal protection as some other states, she said.

Theoretically, Tulsa could enhance tenant rights above and beyond state law, but that would require action by the City Council. It seems more likely that early efforts will focus on educating tenants about the rights they already have.

“Tenants and landlords,” Gligo emphasized. “Both sides need to know what their rights are and what their options are.”

In the meantime, court officials have already been reforming the way eviction cases are handled in Tulsa.

Most tenants, unable to afford an attorney, come to court without representation, which puts them at a disadvantage when the landlords have a lawyer — in many case, an attorney who specialize in evictions, officials said. But this year, Legal Aid has devoted more resources to providing free serves to tenants, while the Tulsa County Bar Association has also been sending volunteers to offer help to tenants.

Attorneys provided $48,000 worth of pro-bono legal services to tenants in one recent month alone, officials said.

And if landlords have a harder time winning eviction cases, they might file fewer of them, Merrill said.

Court officials also worked with the University of Tulsa law school to create a pamphlet explaining the eviction process, including what to expect during a court hearing and what rights a tenant has. The hope is that landlords will distribute the pamphlet along with eviction notice, although the court can’t force them to.

“We’ll encourage it,” said Tulsa County District Judge Linda Morrissey, who formed a task force that spent the last several months considering reforms in the eviction process. The group includes judges, social workers and attorneys for both tenants and landlords.

The task force, however, has not yet noticed a decline in the eviction rate, with Tulsa averaging 1,188 cases per month through September, the most recent data available.

“It will take time,” Morrissey said. “But we will see the filings go down. I’m certain.”

Tulsa evictions show no sign of slowing down this year.

1,192: Average number of cases per month over previous 10-year period.