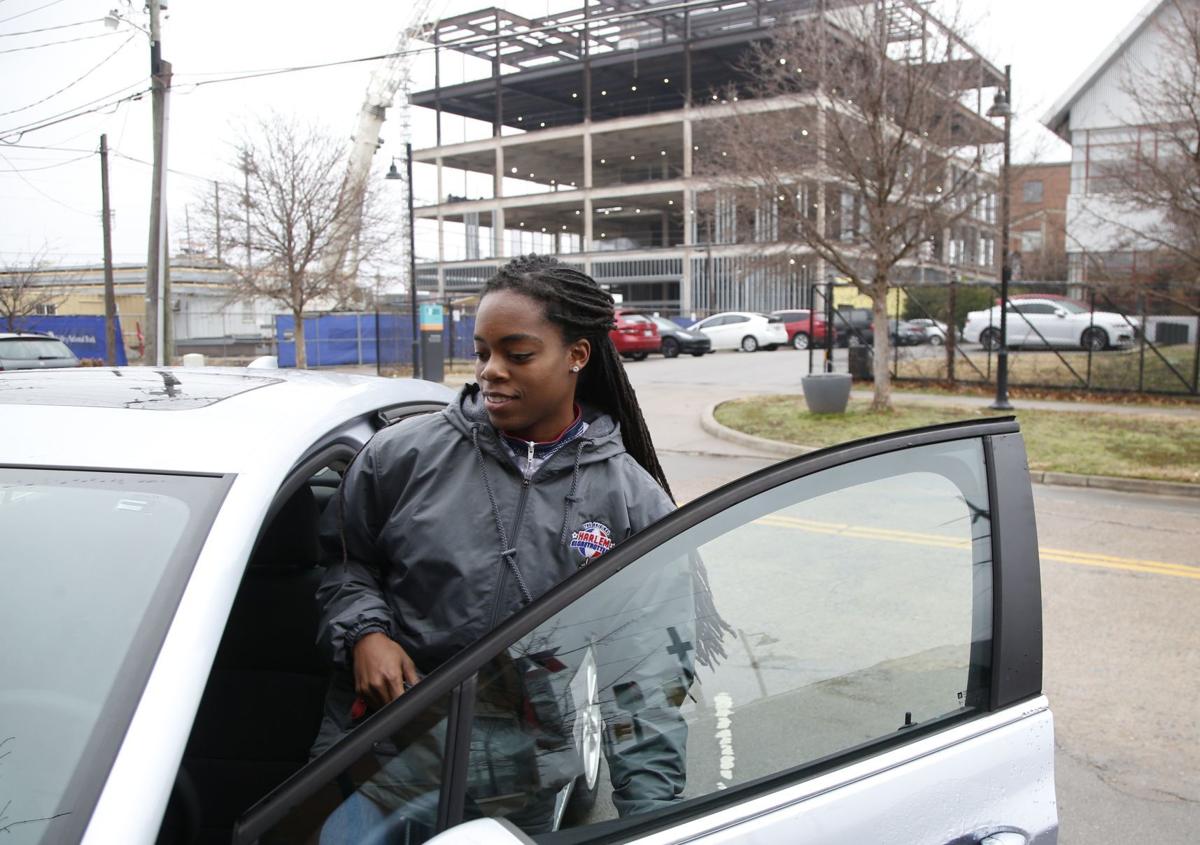 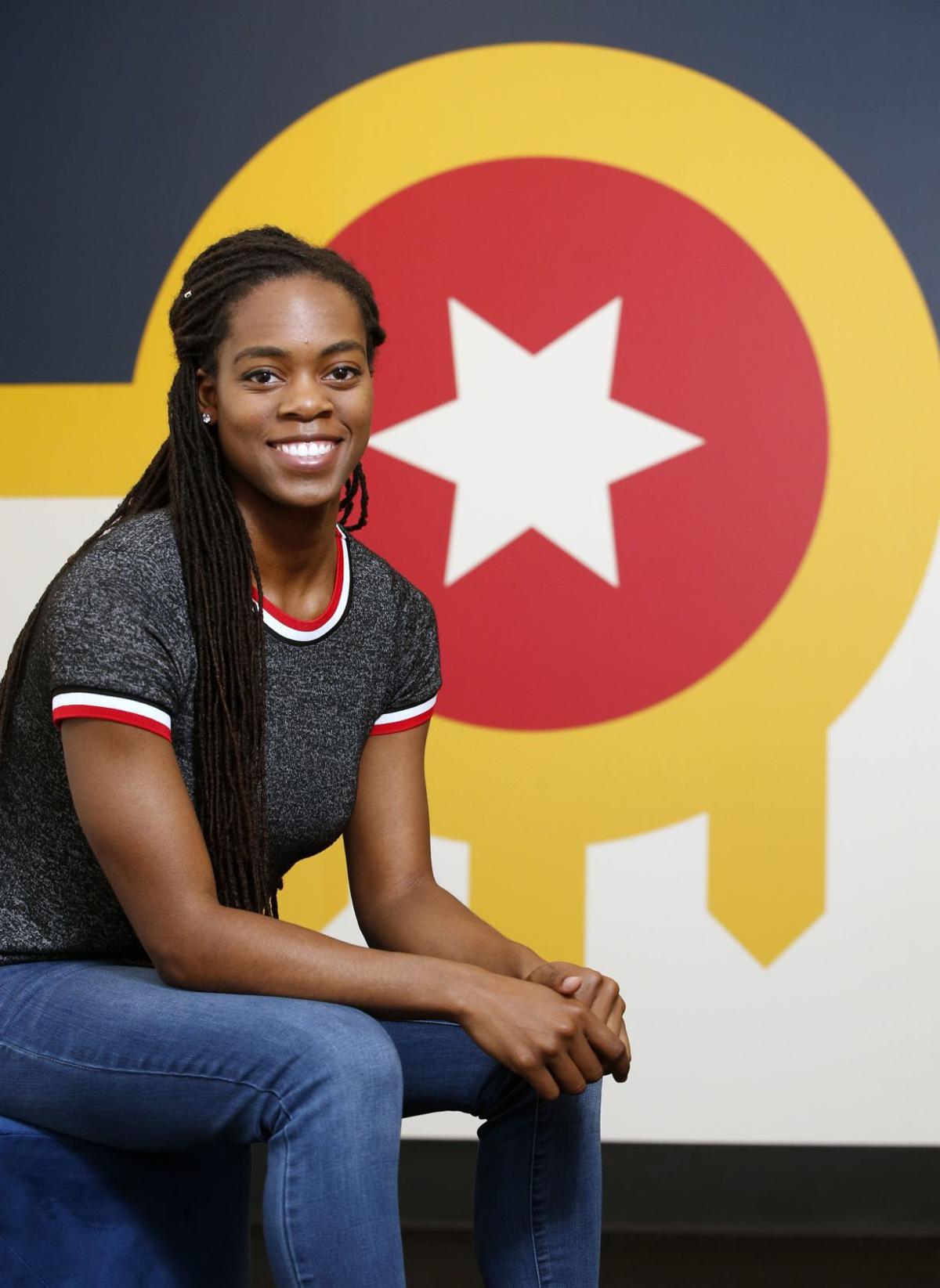 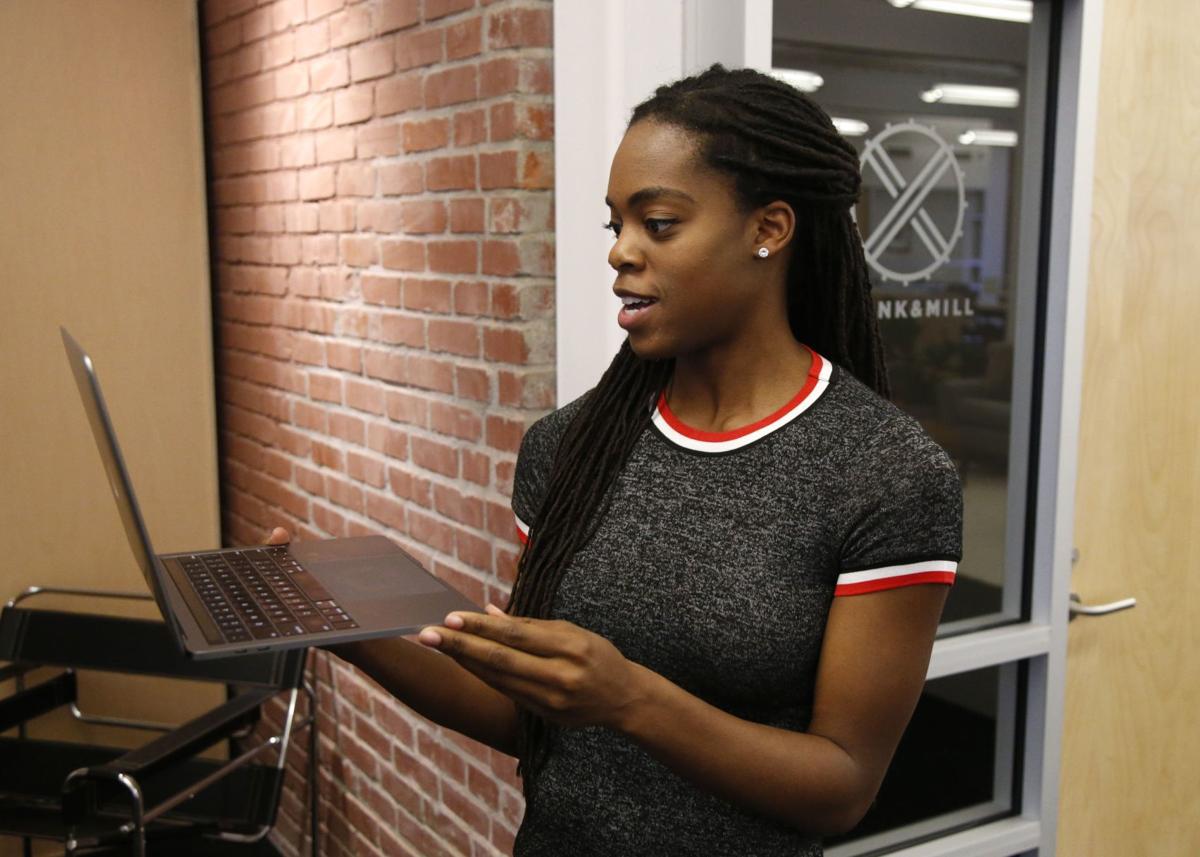 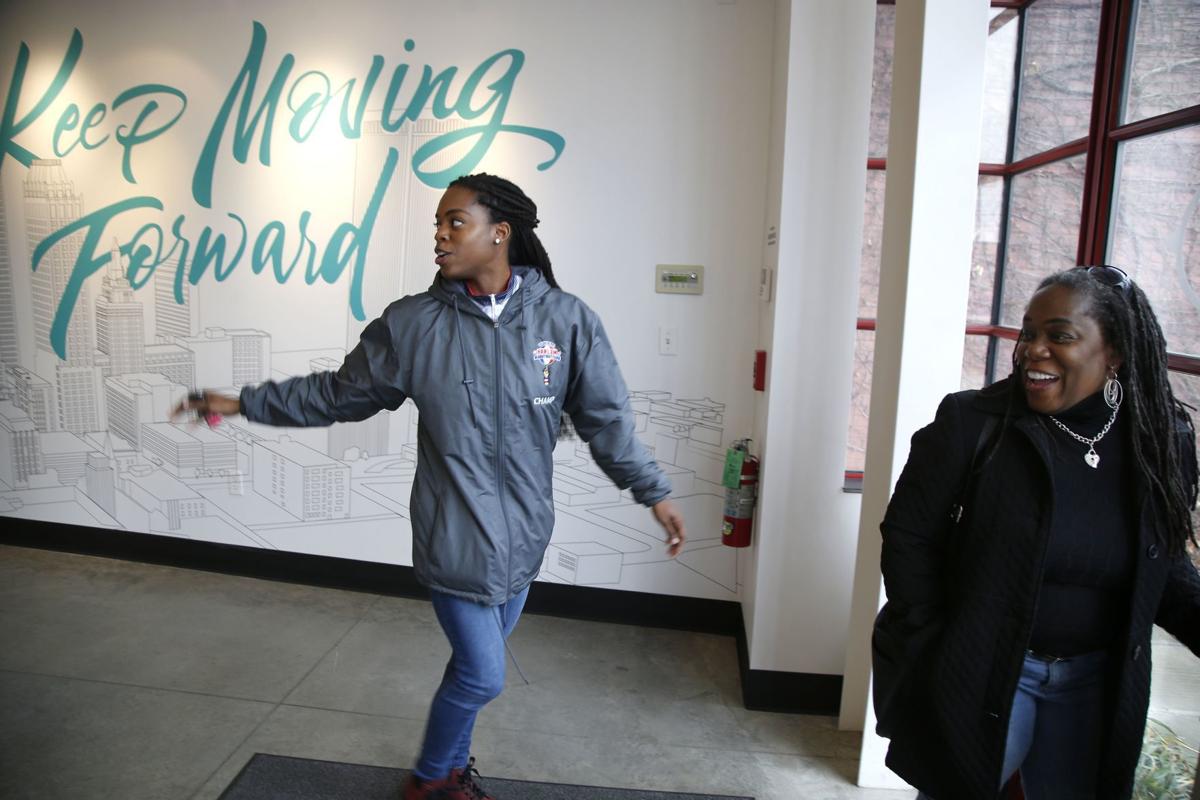 Lili Thompson’s brother sent a group text: “Hey, we should all do this.”

A Tulsa billionaire was offering $10,000 for people to relocate to the city for one year. And Thompson had five older brothers and sisters spread out across the country, all with jobs that would let them live just about anywhere that had an internet connection.

Her brother applied. And so did their mother, retired from the military and living in Pennsylvania where she had no particular roots. But Thompson, a recent graduate from Notre Dame University who moved around a lot in her childhood, hesitated long enough to research what kind of place Tulsa would be.

“I had never been here,” she said, “and I didn’t have any great ideas or any bad ideas about Tulsa. It was just some place that I didn’t know much about.”

Launched in November by the George Kaiser Family Foundation, the Tulsa Remote program wanted to generate publicity for the city. And it sure did. Officials thought they might get 1,000 applications, total. But they got nearly that many in one day.

Inquiries came from more than 200 countries and all 50 states until Tulsa Remote decided to cap the number of applicants at 10,000.

“They were still flooding in when we cut it off,” said Aaron Bolzle, the executive director of Tulsa Remote. “We had a suspicion that it would be successful, but nobody could have predicted the success that we would achieve just in getting the word out.”

Data analysis weeded out thousands of applicants, Bolzle said. And the Tulsa Remote staff conducted more than 40 video interviews a day throughout January and most of February to choose finalists.

The original plan was to bring 20 to 25 people to Tulsa. But with the program’s unexpected popularity, GKFF agreed to increase the budget. Significantly.

Tulsa Remote now plans to bring “slightly” more than 100 people this year, with the exact number not yet determined, Bolzle said. Participants will come from at least 20 different states and range in age from recent college graduates to retirees. Some are married, some single. Some have children, others don’t. At least one is pregnant.

“The common denominator,” Bolzle said, “is that they are highly talented individuals who have a desire to make an impact on whatever community they become a part of. And they are excited about the idea of integrating into the Tulsa community and bringing their energy with them.”

The first participants — someone suggested calling them “Remoters,” but Bolzle didn’t like the name — will move to Tulsa next week while others won’t arrive until summer. Thompson, who was in town for a few days last week to look for a place to live, hopes to move in April.

“It’s a cool vibe, and it’s different from other cities that I’ve been to, like New York and Los Angeles and San Francisco,” she said. “It doesn’t have that big-city feel, but everything I have experienced has been really cool. There’s a lot to do.”

After helping Notre Dame win a national championship in basketball last year, Thompson joined the Harlem Globetrotters, based in Atlanta but with players coming from across the country.

“As long as there’s an airport,” she said, “I can live wherever I want.”

Even before Thompson was chosen, however, her parents decided to move to Tulsa, where her father accepted a job with the U.S. Army Corps of Engineers.

Did the publicity around Tulsa Remote help them choose this city over other possibilities? It certainly didn’t hurt, Tracy Price-Thompson said.

“We didn’t have any concerns about Tulsa,” she said. “We knew it would be a good place to live, and even better now that our daughter will be here.”

Investing more than $1.1 million in the program, GKFF hopes at least half the participants will stay in Tulsa after the payments run out, said Ken Levit, the foundation’s executive director.

“The goal of the program,” he said, “is to get people to feel comfortable and understand why Tulsa is a special place and ultimately call Tulsa their forever home.”

Participants will ultimately receive $11,000 instead of the $10,000 that was originally announced last year. Tulsa Remote had planned on providing a furnished apartment for the first three months of a participant’s stay in Tulsa, but that idea became impractical after the program grew from 20 participants to more than 100. Officials decided instead to offer an extra $1,000 as a housing stipend.

Participants will receive part of the money up front to cover moving expenses to Tulsa, then they will get monthly payments until their year is over. And in the meantime, Tulsa Remote will help participants get involved in various civic groups, such as Tulsa Young Professionals, to help them to make friends and become enamored with the city.

Tulsa Remote will begin taking applications again this fall and might bring an even larger group to the city in 2020, officials said.

“It’s a testament to Tulsa’s star being on the rise,” said Ben Stewart, a senior program manager for GKFF. “People know there is momentum here, and they want to be a part of it.”

One of the 100 richest people in the United States, Kaiser gained a fortune from the oil and banking industries and has donated billions of dollars to charitable causes, mainly through his family foundation.