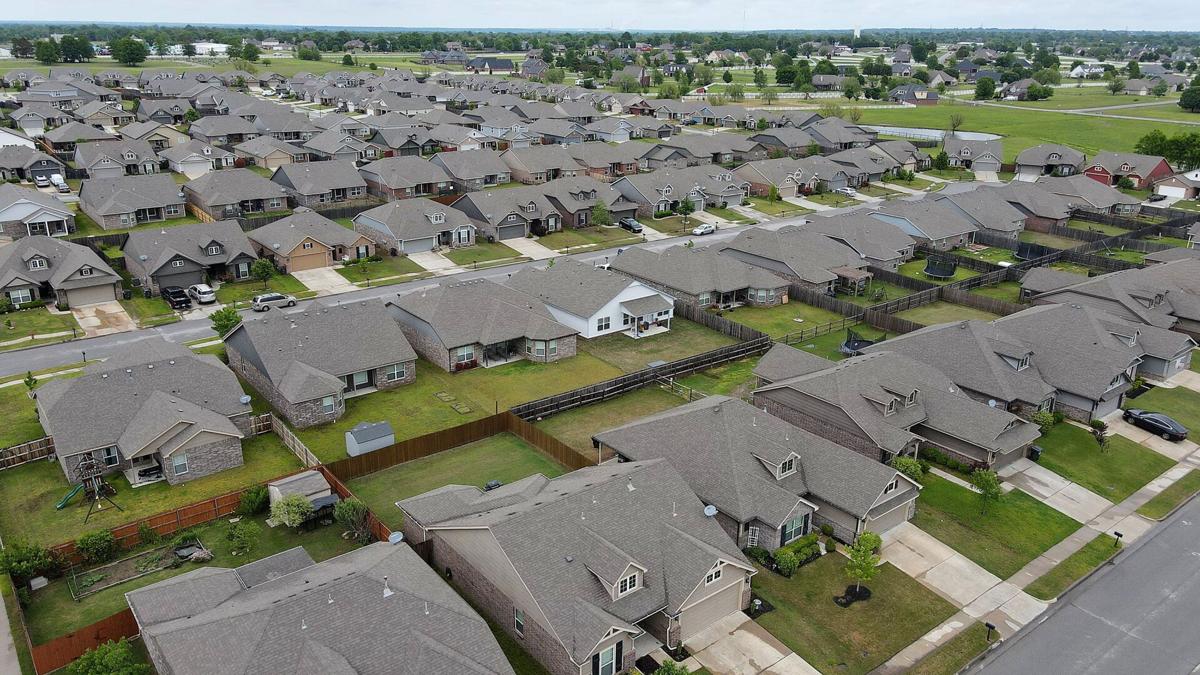 Growth in places such as The Shores at Lake Valley and nearby neighborhoods in Owasso helped propel the Tulsa metro area’s population to surpass the 1 million mark, according to the latest census data. 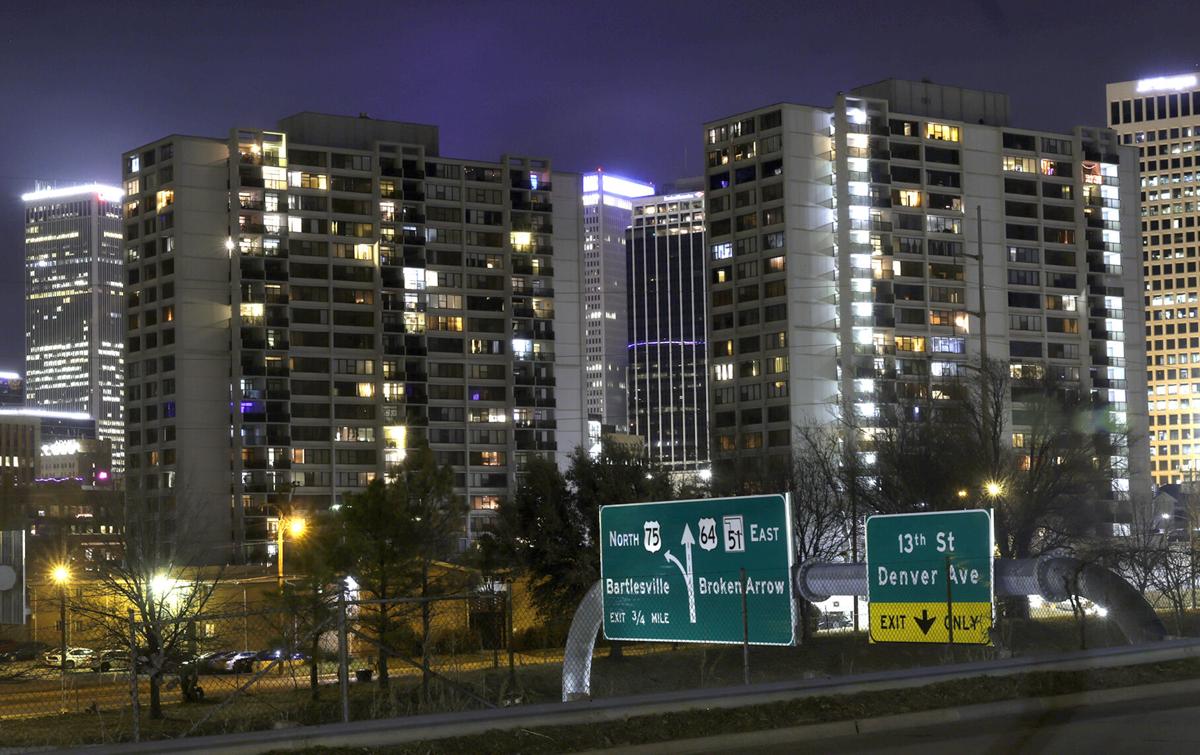 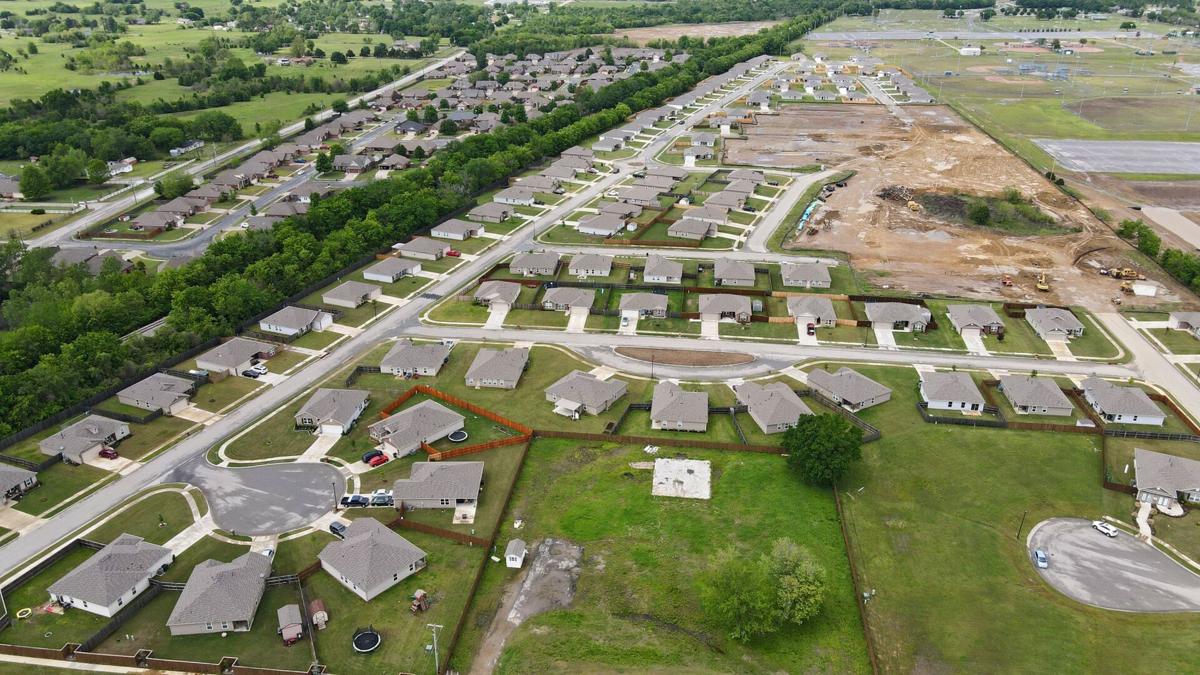 Sprawling new developments, including Abbott Farms, are seen from the air on Tuesday. The Tulsa metropolitan area’s population is now on par with places like Fresno, California; Rochester, New York; and Tucson, Arizona.

The Tulsa metropolitan area has officially joined the 1 million population club, making it eligible to better compete for economic development projects, according to area officials.

Officials say having the 1 million-plus population designation opens the door to the state to compete with larger cities on economic development projects.

Other metropolitan statistical areas on the lower end of the 1 million-plus population club include the Tucson, Arizona; Rochester, New York; and Grand Rapids-Kentwood, Michigan, MSAs.

Fifty-five metro areas in the U.S. now have populations of at least 1 million people, with Tulsa at No. 54.

Mike Neal, president and chief executive officer of the Tulsa Regional Chamber, said in a statement Tuesday that crossing the 1 million-person threshold offers the region a number of advantages.

“When companies evaluate prospective locations for a relocation or expansion, a metro area of more than 1 million people can often be a deciding factor,” Neal said. “Now that northeast Oklahoma clearly checks that box, we expect to compete against larger markets that have high labor and land costs.

“Our region’s low cost of living, short commute times and collaborative approach to economic development will continue to give us an edge as we ascend to this new tier of communities.”

“Crossing the 1 million population threshold will be a significant milestone for the metropolitan area,” Brierre said.

Currently, the Tulsa MSA is made up of the combined populations of Tulsa, Creek, Okmulgee, Osage, Pawnee, Rogers and Wagoner counties.

Brierre said there is some prospect that additional counties, such as Mayes County, could be added to the MSA.

“It will be interesting to see if additional counties are added based on urbanization and commuting patterns,” Brierre said.

Growth in places such as The Shores at Lake Valley and nearby neighborhoods in Owasso helped propel the Tulsa metro area’s population to surpass the 1 million mark, according to the latest census data.

Sprawling new developments, including Abbott Farms, are seen from the air on Tuesday. The Tulsa metropolitan area’s population is now on par with places like Fresno, California; Rochester, New York; and Tucson, Arizona.