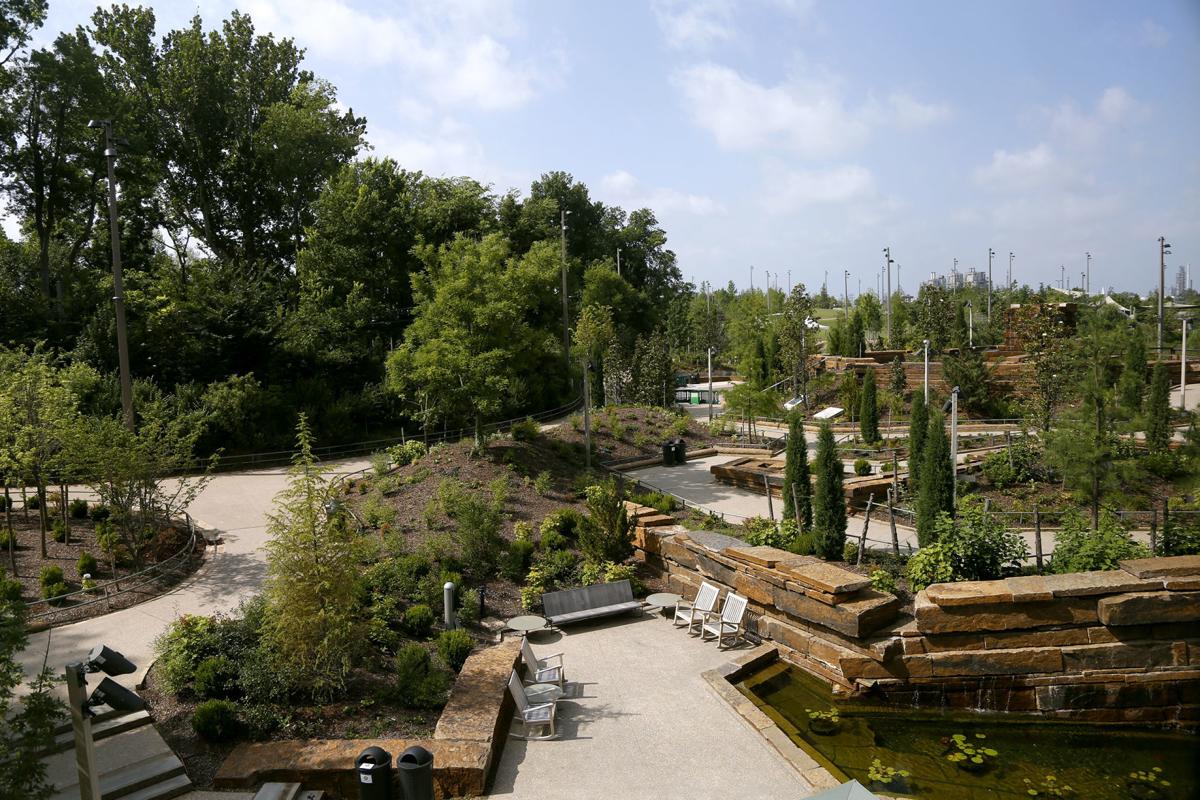 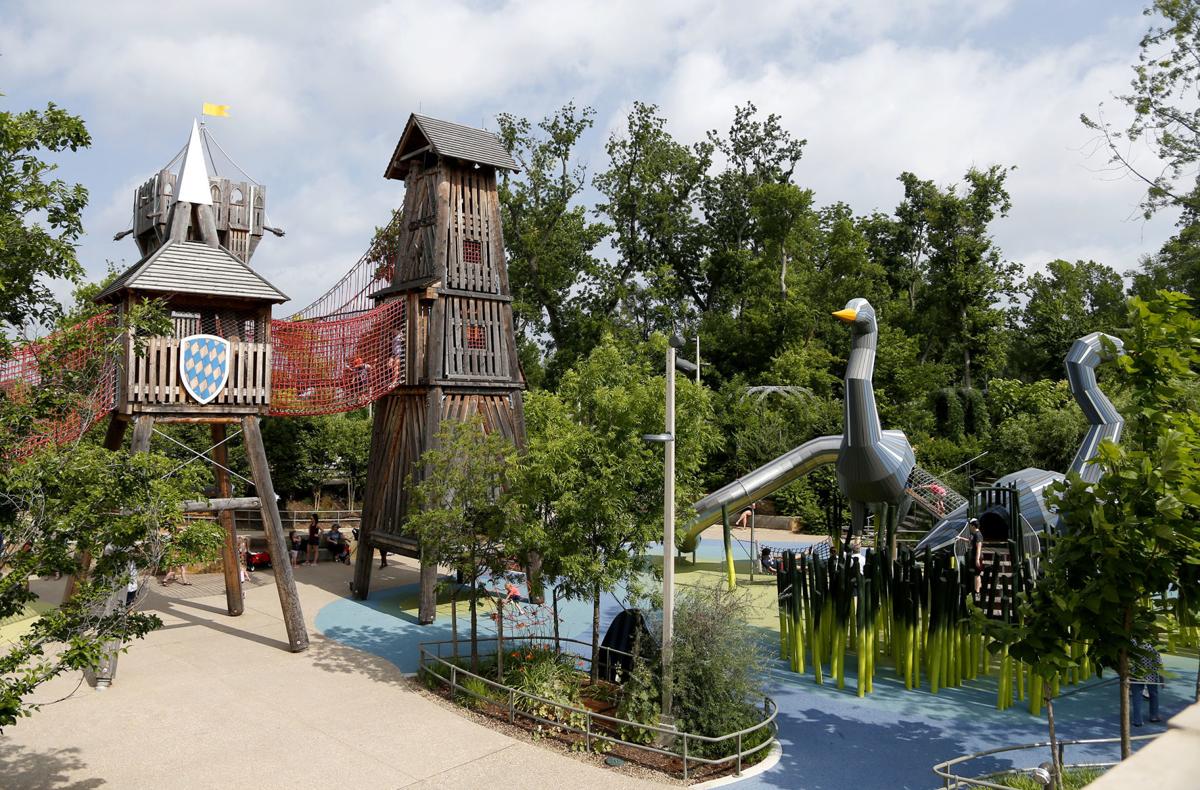 The accolades keep rolling in for the Gathering Place.

Time magazine announced Thursday that the park along Riverside Drive has been named one of the publication’s 100 World’s Greatest Places to experience in 2019.

The Gathering Place will be one of three Greatest Places highlighted on NBC’s “Today” show Friday. The segment is scheduled to air at 9:40 a.m.

“We are so thrilled to bring this award to Tulsa with international recognition and the historical prestige of Time magazine,” said Tony Moore, the park’s executive director. “As we near our one-year anniversary since opening on Sept. 8, 2018, it’s humbling to look back on what we’ve done and how Tulsa has embraced this park and exciting to look to the future and all that is to come.”

Time magazine’s list includes places to visit, places to stay, and places to eat and drink.

The Gathering Place joined Fabrica de Arte Cubano in Havana, Cuba; Helsinki Central Library Oodi in Helsinki, Finland; and the Mori Building Digital Art Museum in Tokyo, Japan, as one of the list’s 37 places to visit.

Time magazine compiled the second annual list by soliciting nominations from its editors and correspondents, as well as from industry experts, according to a press release from the publication.

The nominations were then evaluated for quality, originality, sustainability, innovation and influence.

Since opening, the Gathering Place has also been named USA Today’s Best New Attraction and one of National Geographic’s 12 mind-bending playgrounds around the world.

The Gathering Place represents the largest private gift to a public park in U.S. history. Donated to the River Parks Authority by the George Kaiser Family Foundation, which gave $200 million (including $50 million in land), it has received more than $150 million in pledges from corporate and community philanthropists. The city of Tulsa contributed $65 million in park infrastructure and improvements to Riverside Drive.

Gathering Place represents the largest private gift to a public park in United States history. Donated to the River Parks Authority by the Geo…

Gallery: Gathering Place in summer from all angles

Gathering Place has been named one of Time magazine’s “World’s Greatest Places.”