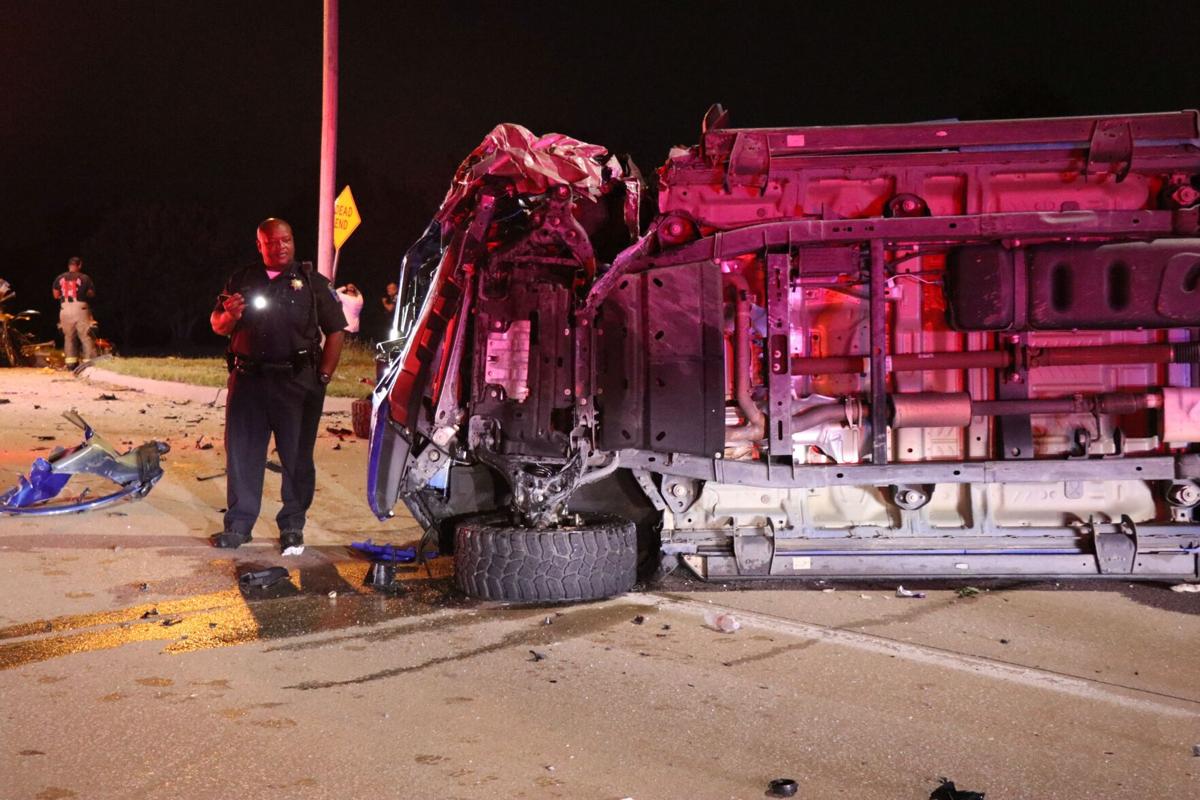 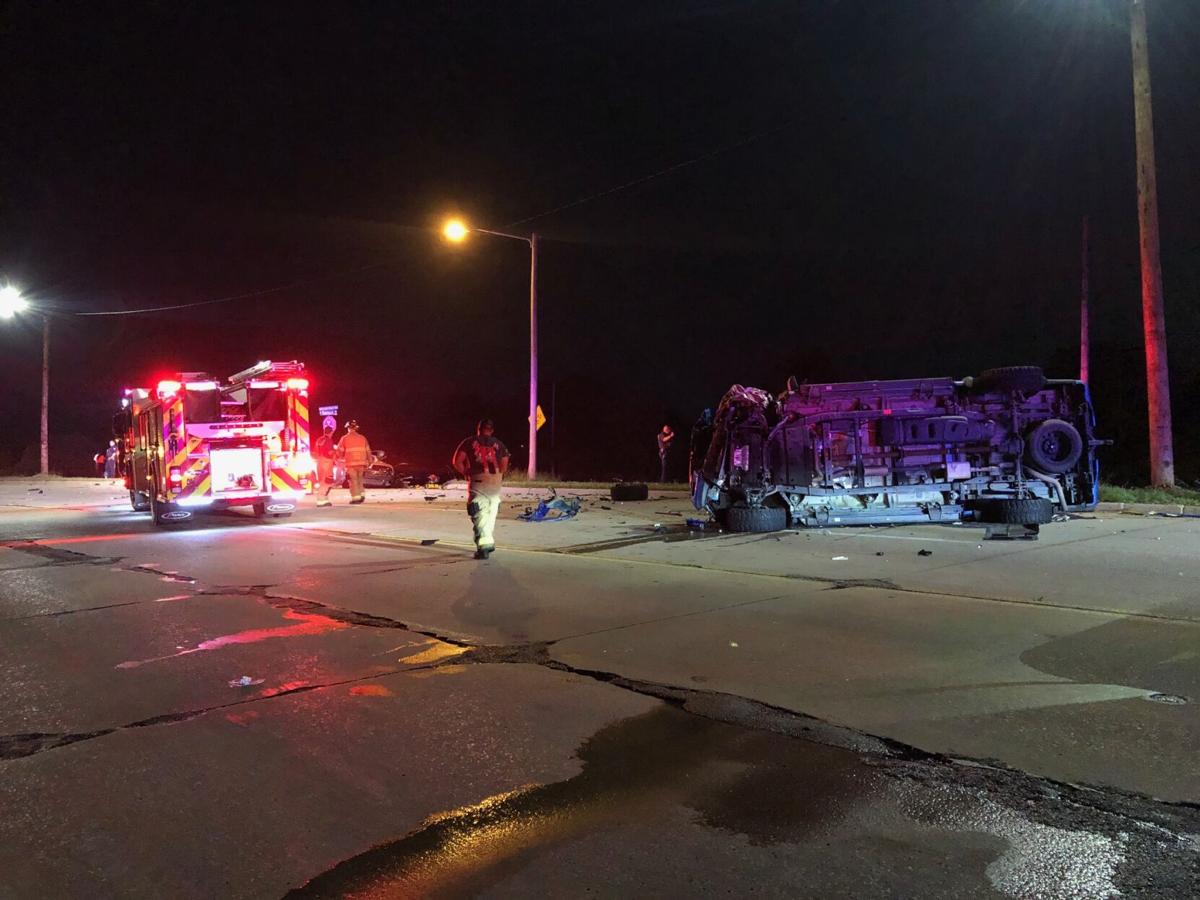 A teenage girl was killed in a head-on crash on a north Tulsa street Friday evening.

The girl, whose identity wasn’t released, was pronounced dead at scene, and at least four other people who had been in the car with her were taken to a hospital, police Lt. Kelvin Williams said.

The other person involved, the driver of a pickup, reportedly was not injured. Officers discovered that misdemeanor warrants had been issued earlier for his arrest, Williams said, and they handcuffed him and walked him away from the scene.

While the crash is still under investigation, police think the pickup was southbound on Martin Luther King Jr. Boulevard and crossed the center line on the curve north of 36th Street North, striking the northbound sedan, Williams said. The car spun, and the pickup rolled onto its side.

No information regarding the vehicles’ speeds or whether seat belts were in use was available Friday night.

Williams said the stretch of road where Cincinnati Avenue intersects with Martin Luther King Jr. Boulevard about a third of a mile north of 36th Street North “is a bad curve.” He said this isn’t the first fatal wreck he’s worked there.

Police had MLK blocked to traffic from 36th to 44th streets north while the collision was investigated and the wreckage was cleared.