Road-killed deer don't all go to waste, but warden warns salvagers to keep it legal
Share this
Return to homepage × 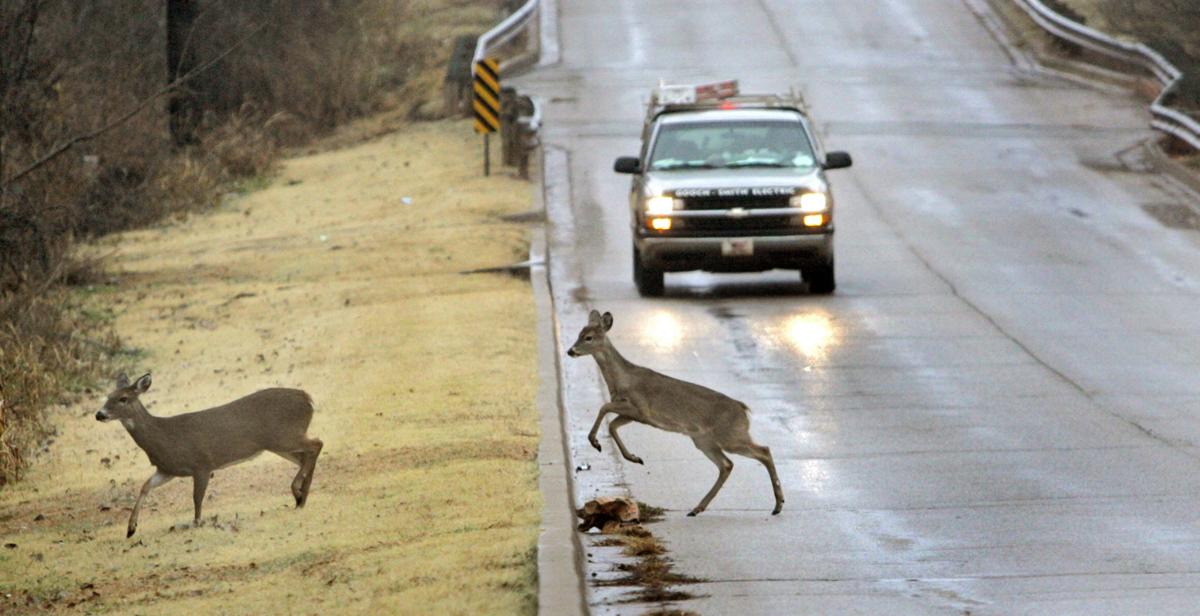 In this archive photo, two deer cross a road in front of traffic in Guthrie. October through December is the time drivers need to be especially aware of deer along roadsides and avoid collisions, according to AAA Oklahoma. STEVE GOOCH/The Oklahoman file 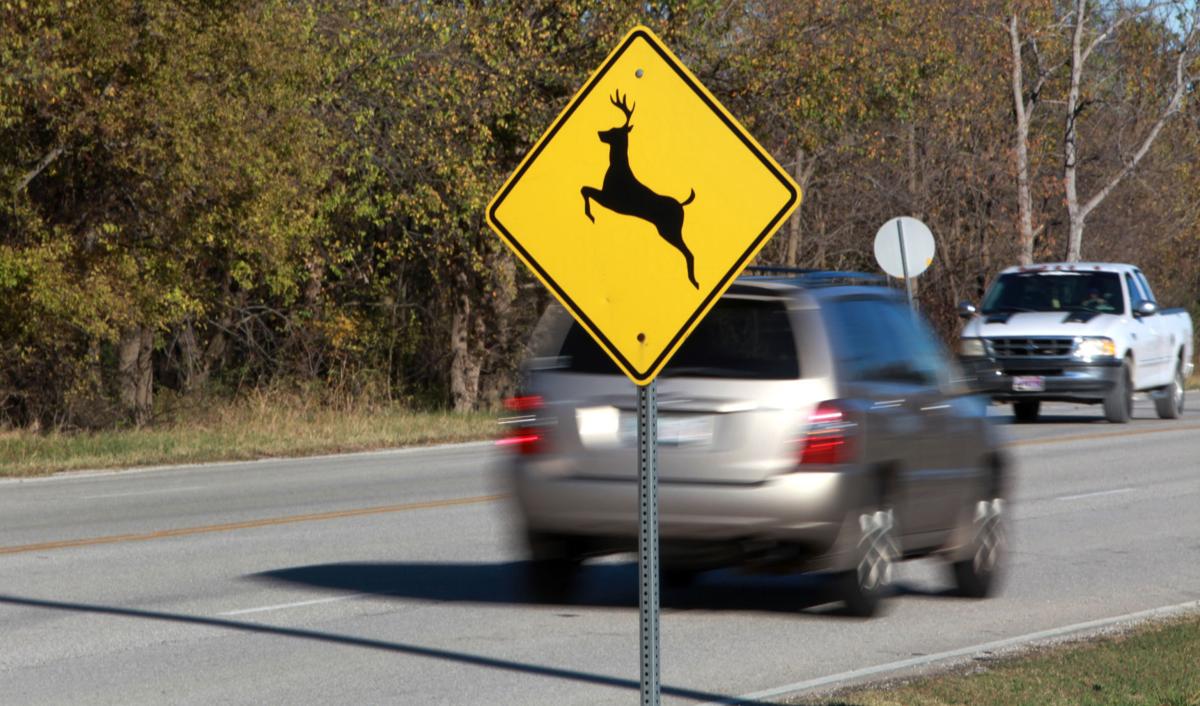 State game warden Carlos Gomez remembers being on the phone with a man calling about a deer that had been hit by a car and was stumbling around a neighborhood.

“I could tell he really wanted that venison,” he said. “But his problem was he didn’t have a way to come and salvage it right away.”

The Tulsa County warden with the Oklahoma Department of Wildlife Conservation eventually learned the man on the phone was a veteran and couldn’t make it to the site of the kill because he was with a doctor at the VA clinic.

“He begged me for time to find someone to come get it for him. He really wanted that venison,” Gomez said. “Eventually I learned he was paraplegic and he hadn’t been hunting in years and years.”

The warden did something he doesn’t normally do. He picked up the deer himself, gutted it and took it to a local processor who processed the carcass, packaged the meat and gave the venison to the veteran at no cost.

It was a happy ending for a familiar story about the deer killed along Oklahoma’s roadways. Gomez said annually in the Tulsa area, 100 to 200 deer are hit along roadways and “go home with somebody, somehow.”

Questions about salvaging road-killed deer rise this time of year, coinciding with the rise in the chances for collisions with deer.

Hitting a deer with a vehicle can cause thousands of dollars in damage and injure drivers or passengers. October through December is the time drivers need to be especially aware of deer along roadsides and avoid collisions, according to AAA Oklahoma.

As deer approach the rut, the height of breeding season, in November it becomes particularly important to pay attention, said Dallas Barber, big game biologist for the Department of Wildlife.

“As the rut starts to pick up, (deer) put caution to the wind, and we’ll see an increase in collisions,” he said. “A lot of the time with a vehicle you’re either hitting a doe being pushed by a buck or a buck that is chasing a doe that already crossed the road.”

AAA reports the Oklahoma Highway Safety Office noted 424 reported accidents involving deer in 2016, and 13 of those put drivers or passengers in the hospital.

Vehicle-deer collisions happen by the hundreds each year. What happens next and what to do about an animal that is suffering in the aftermath often raises questions for game wardens or other law enforcement officers.

The driver, or others, can salvage road-killed deer, but Gomez warned that deer are a regulated game animal and anyone who takes one outside of the standard means needs to get the OK of law enforcement.

“What I tell people is you just need to get with someone with a badge and gun, whether it’s a sheriff, police officer, highway patrol or a game warden — you need that alibi.”

People often want to dispatch an animal themselves “because it was suffering,” Gomez said, but that’s not a good idea without first consulting a law enforcement officer.

Anyone taking the antlers or the back-strap meat and leaves can face a charge of illegal possession of wildlife parts, he said.

“If you’re going to take some of the meat or the antlers, you take the whole deer and dispose of the rest of it properly,” he said.

Many of the deer go to needy families, and most game wardens keep lists of people who are in need or who will salvage deer and give them to people, he said.

Gomez responded to a call early Wednesday to help with a yearling deer at Mohawk Park that was apparently hit by a car and had fatal injuries.

“I have a lot of people on there; I usually go by location first and then availability and how much effort they’re going to put into salvaging it,” he said.

Gomez said he has encountered instances of poachers trying to pass off illegal kills by saying they were road-killed deer.

“I got a call once about a guy in a mobile home park that was dragging a deer behind his truck. ... He finally admitted he shot it during a closed season and he was trying to make it look like it was hit by a car.”

Deer are active, drive with caution

In this archive photo, two deer cross a road in front of traffic in Guthrie. October through December is the time drivers need to be especially aware of deer along roadsides and avoid collisions, according to AAA Oklahoma. STEVE GOOCH/The Oklahoman file