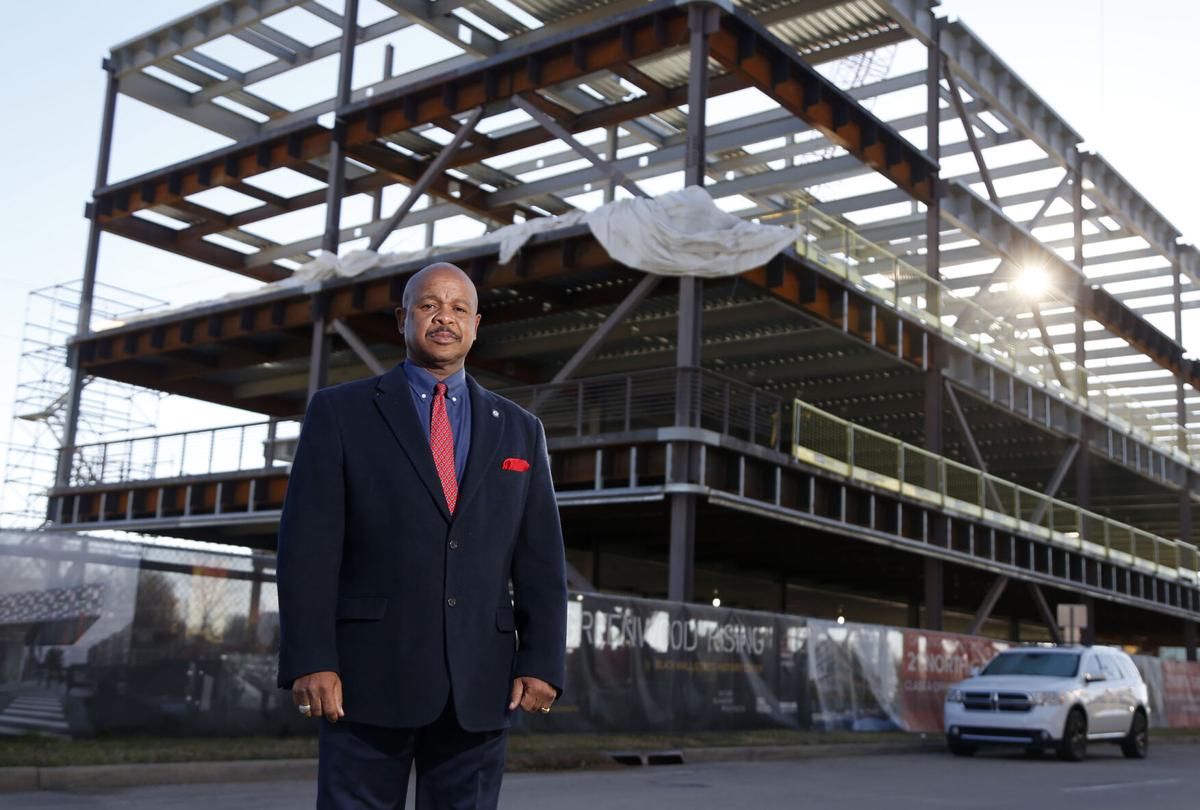 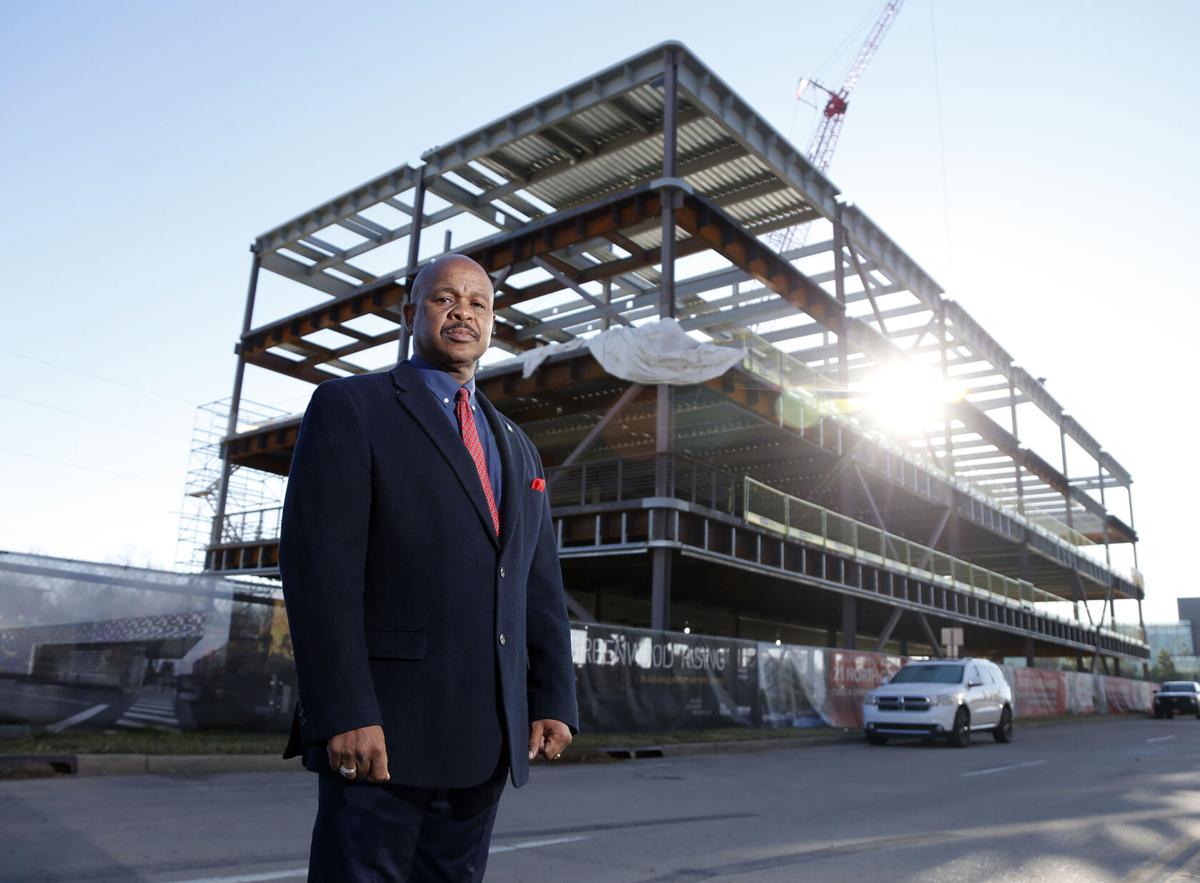 State Sen. Kevin Matthews, shown at the Greenwood Rising construction site, sees the centennial of the Tulsa Race Massacre as “the beginning of the things that we want to start happening.” 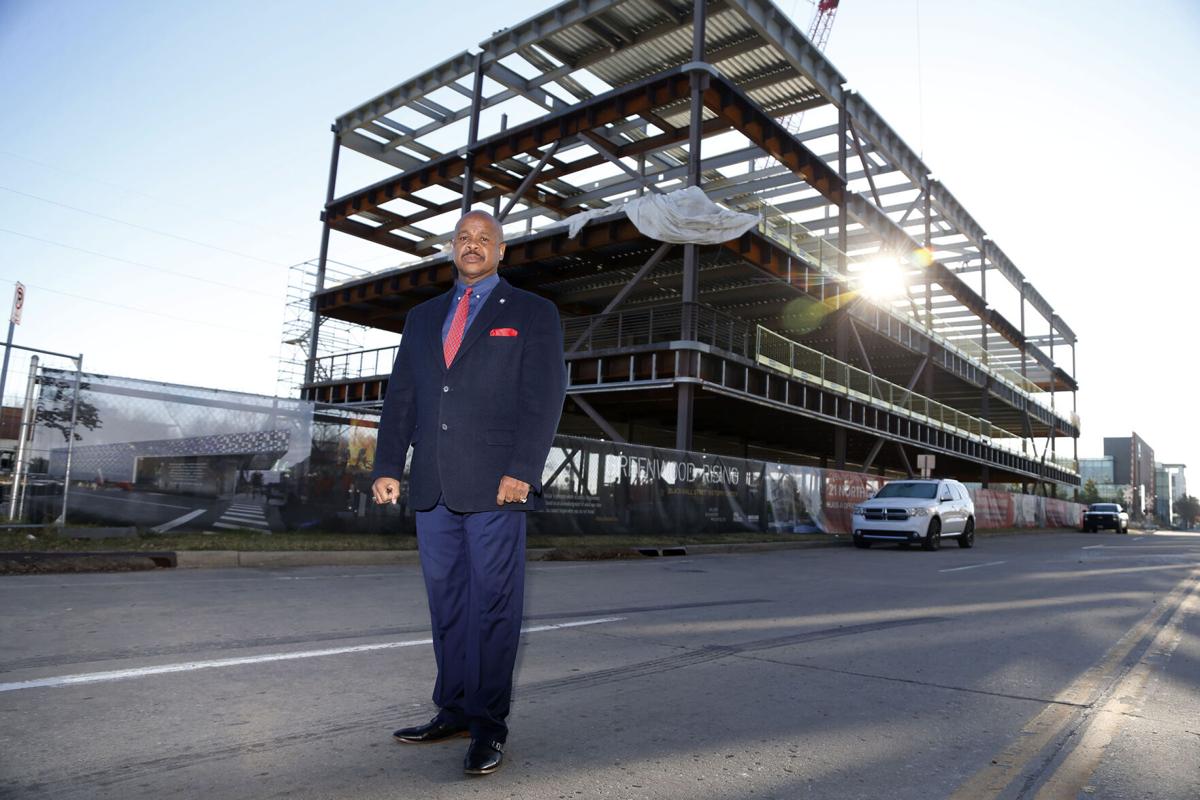 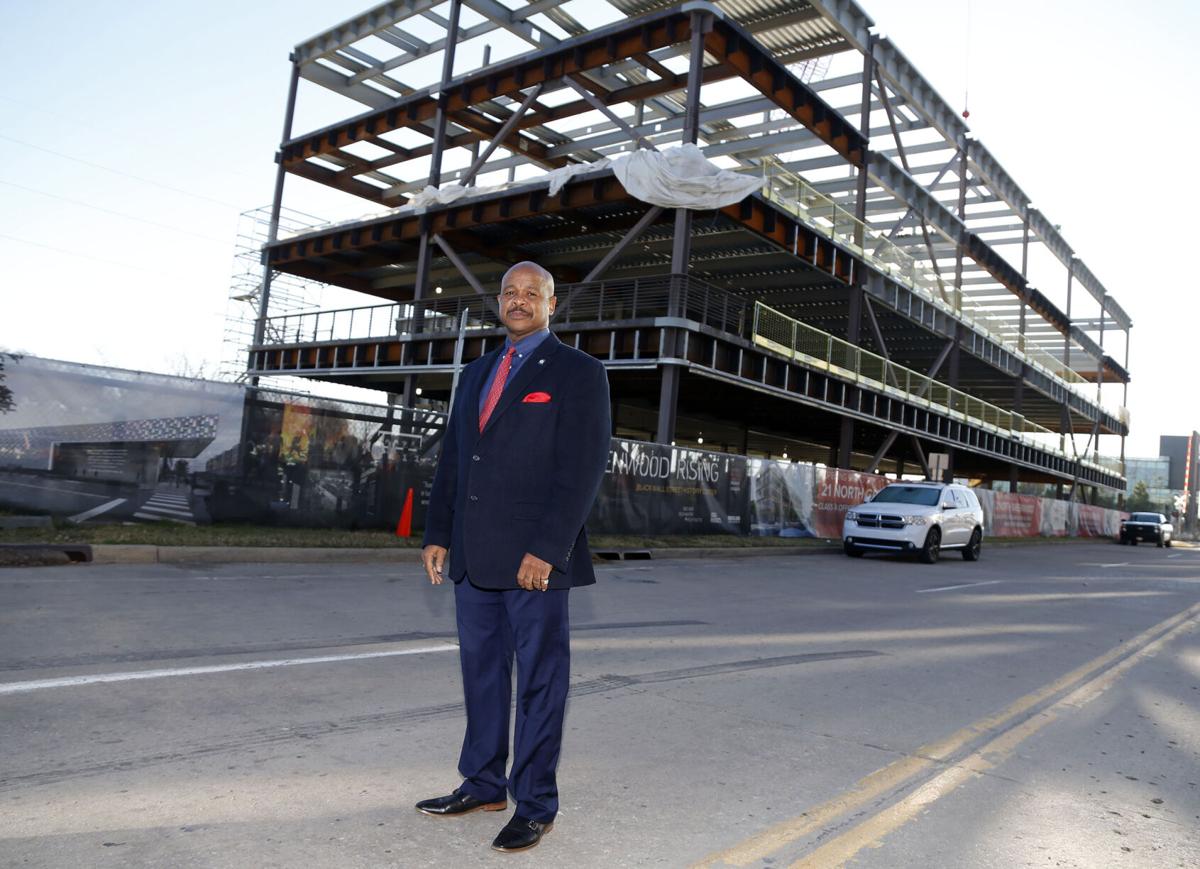 State Sen. Kevin Matthews, D-Tulsa, looked out the window to the construction site across the street and said, “There were a lot of times it seemed like it would not happen.”

Specifically, Matthews means the Greenwood Rising history center being built at Greenwood Avenue and Archer Street, the once and perhaps future crossroads of a thriving African American commercial district.

More broadly, Matthews’ thoughts encompassed his and many others’ desire to turn the 100th anniversary of the 1921 Tulsa Race Massacre into something of lasting importance.

It was with that in mind that in 2017 Matthews introduced Senate Bill 17, establishing the Tulsa Race Massacre Centennial Commission with himself as chairman. Through it, he was eventually able to obtain some state funding by way of the Oklahoma Historical Society.

None of this was easy. As a black Democrat from Tulsa, he was a triple minority in the Legislature.

Often, Matthews said, he doubted that SB 17 would even get out of committee, much less signed into law. And once it was, there was money to be raised, and there were disagreements.

Everyone, it seemed, had their own ideas for the centennial — and especially for the proposed history center’s message and where it should be.

Only the late intervention of the Hille Foundation, with the gift of land at Greenwood and Archer, allowed construction of Greenwood Rising to begin.

A lot of people have been involved, but Matthews is the chairman, the one guiding the train.

His goal, he said, is not only to build a reminder of the race massacre but also a memorial to what he calls “the most resilient people on this earth,” who built, rebuilt and persevered through many setbacks over the past 100 years.

Finally, he hopes to see a return of the entrepreneurship that was the hallmark of Greenwood in its best years.

State Sen. Kevin Matthews, shown at the Greenwood Rising construction site, sees the centennial of the Tulsa Race Massacre as “the beginning of the things that we want to start happening.”