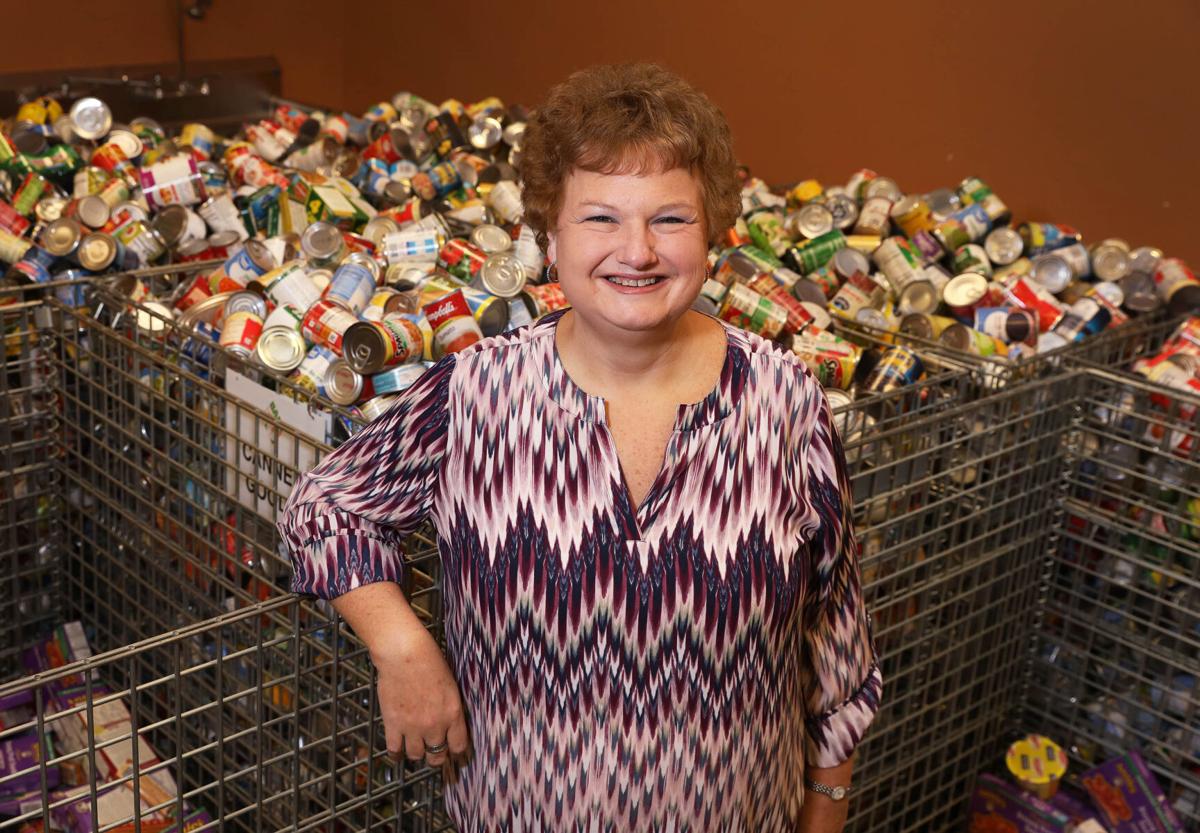 Lori Long became Food Bank of Eastern Oklahoma executive director just before the wave of increased needs amid the pandemic. 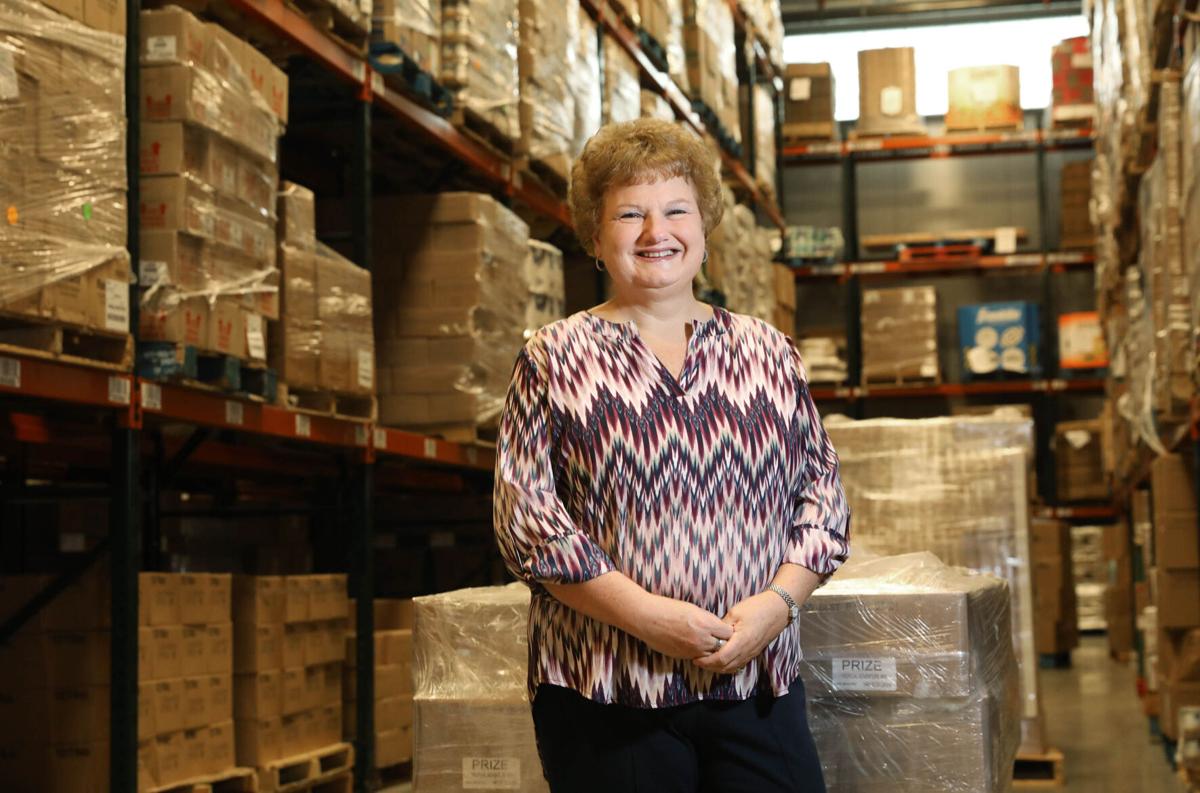 Lori Long picked a heck of a time to become executive director of the Community Food Bank of Eastern Oklahoma.

After 12 years leading the Center for Individuals with Physical Challenges, Long took over northeastern Oklahoma’s largest food assistance network on March 30 — just in time for an unprecedented wave of demand caused by the COVID-19 epidemic.

In April, Long’s first month on the job, the food bank moved a record 3.8 million pounds of food. In September, it went over 4 million pounds.

“To put that in perspective, our entire warehouse has a capacity for 3 million pounds,” said Long.

Before the pandemic, she said, the food bank averaged 2.5 million pounds a month.

The Community Food Bank of Northeastern Oklahoma acts as a warehouse and distributor for 450 agencies in 24 counties. Until the pandemic, it did not distribute food to individuals.

But that has changed. With demand up and some member agencies closed or on reduced hours, the food bank began twice-monthly drive-through distributions at its 1304 N. Kenosha Ave. headquarters.

All of this has taxed the food bank’s staff and facilities, and Long says the outlook for the first few months of 2021 isn’t much different.

“One of the catch phrases we use is that we’re planning for the marathon and not a sprint,” Long said. “We had hoped the marathon would be rounding out by now. But it’s not. Quite honestly, we are facing projections that we will be dealing with food insecurity for at least another 12 to 18 months.”

Long began her career as a social services planner with the city of Tulsa, overseeing block grants that primarily addressed homelessness. Although she moved on to what is now the Girl Scouts of Eastern Oklahoma and then the Center for Individuals with Physical Challenges, that early experience with the city was formative, Long said.

“To visit some of the homeless shelters or the basic needs organizations and to see the commitment of those individuals running those organizations and their passion and their commitment, that was very attractive to me, and it pulled on my heartstrings, to be honest,” she said. “I know that’s very cliché, but I knew that’s what I wanted for my life, as well.”

Lori Long became Food Bank of Eastern Oklahoma executive director just before the wave of increased needs amid the pandemic.