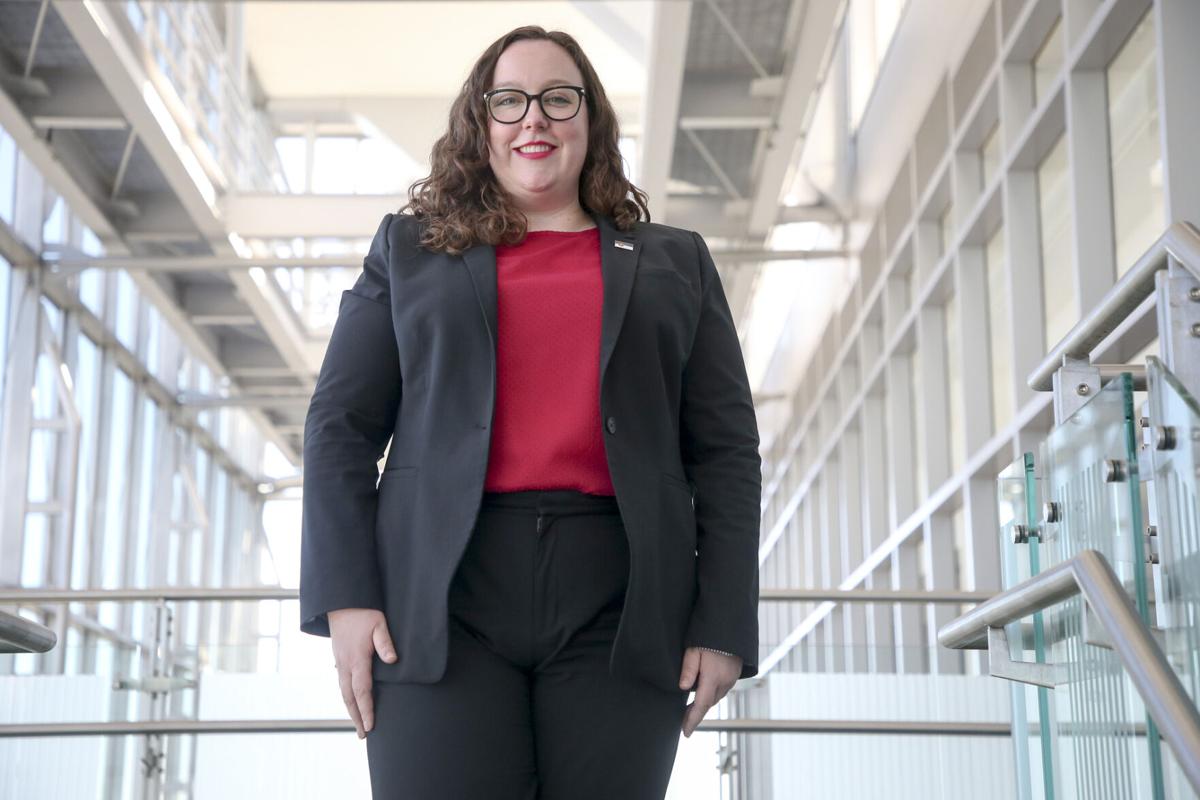 Deputy Mayor Amy Brown has been the city’s chief administrative officer since November. 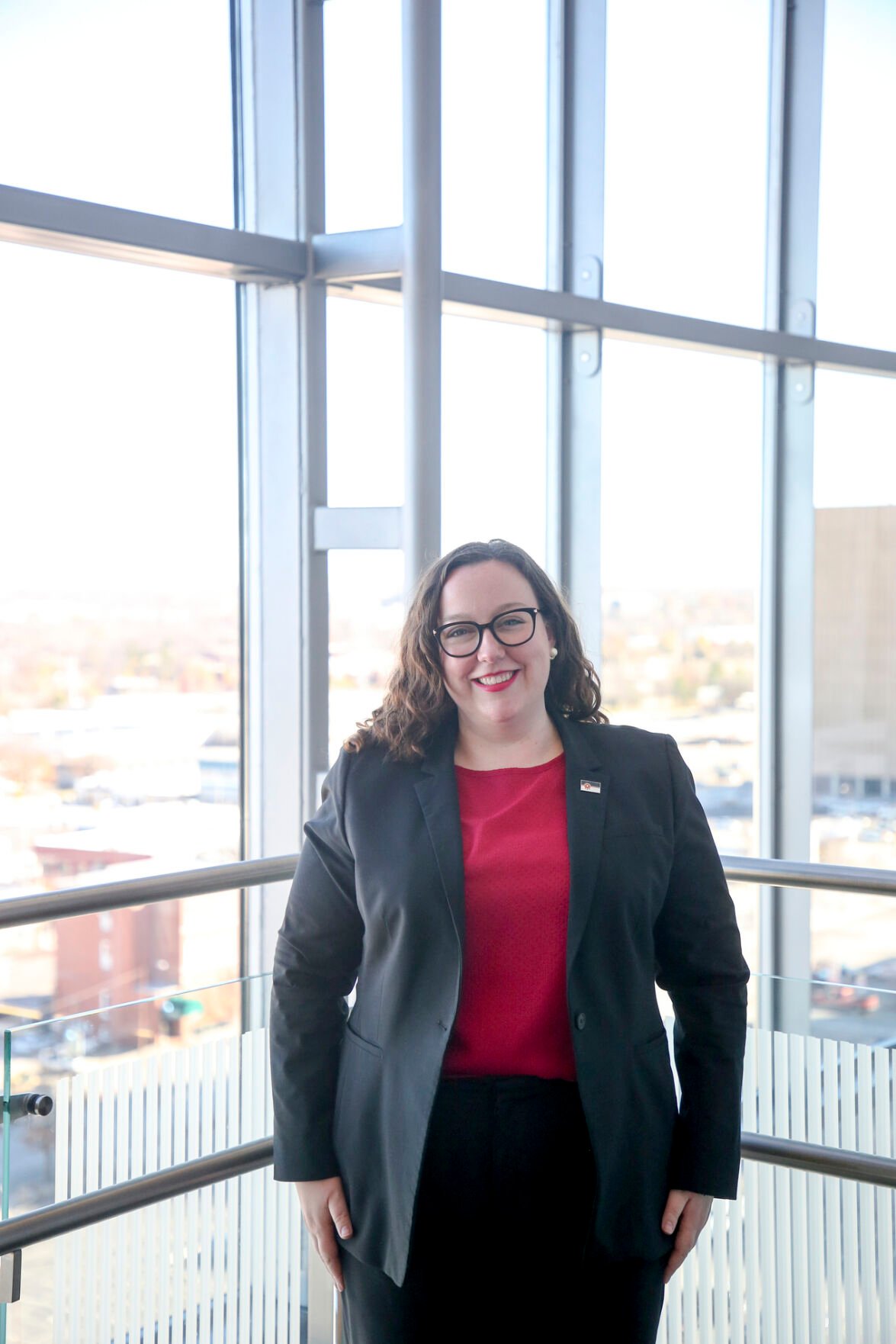 Deputy Mayor Amy Brown is the administration’s point person on the search for unmarked burials from Tulsa’s 1921 Race Massacre. 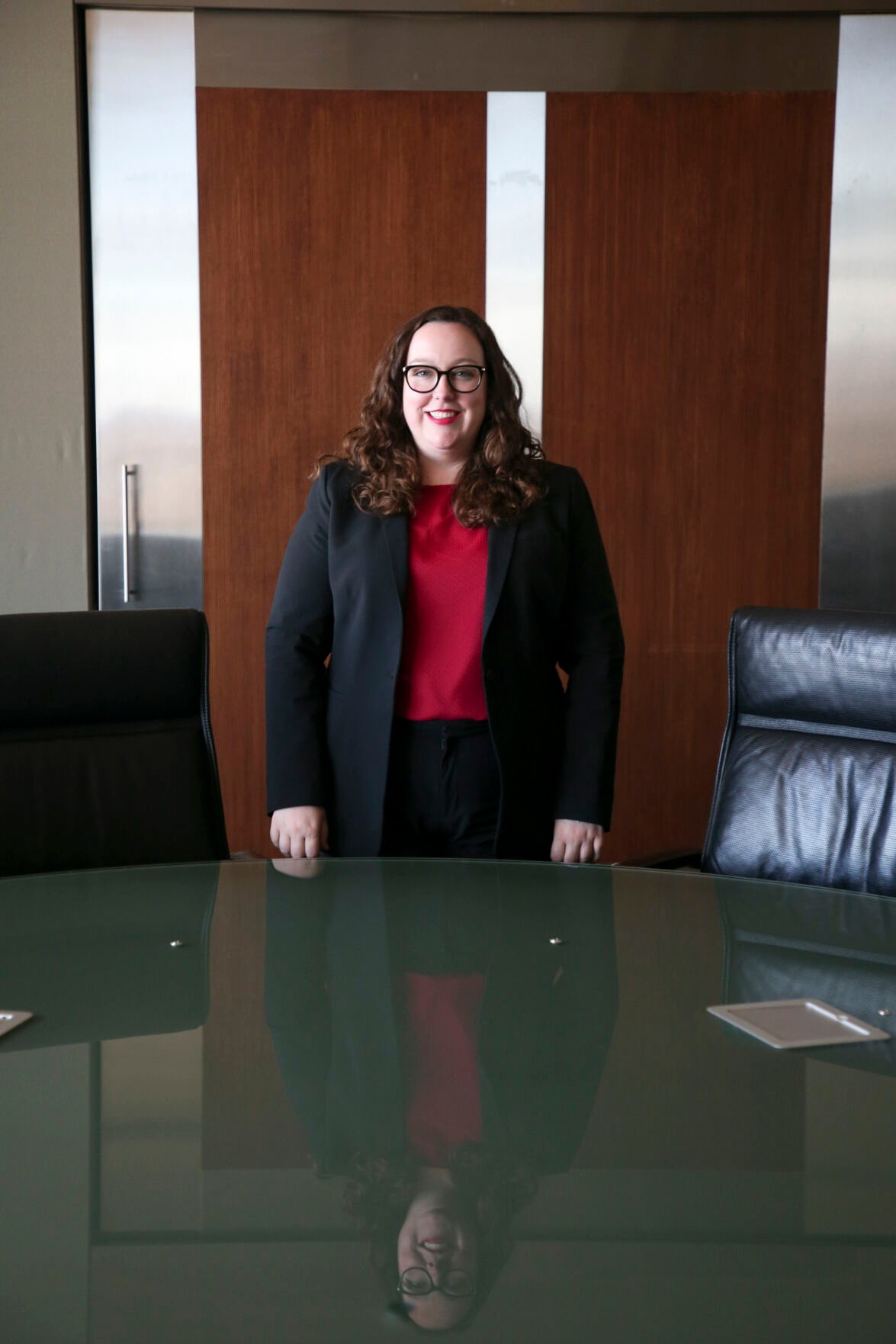 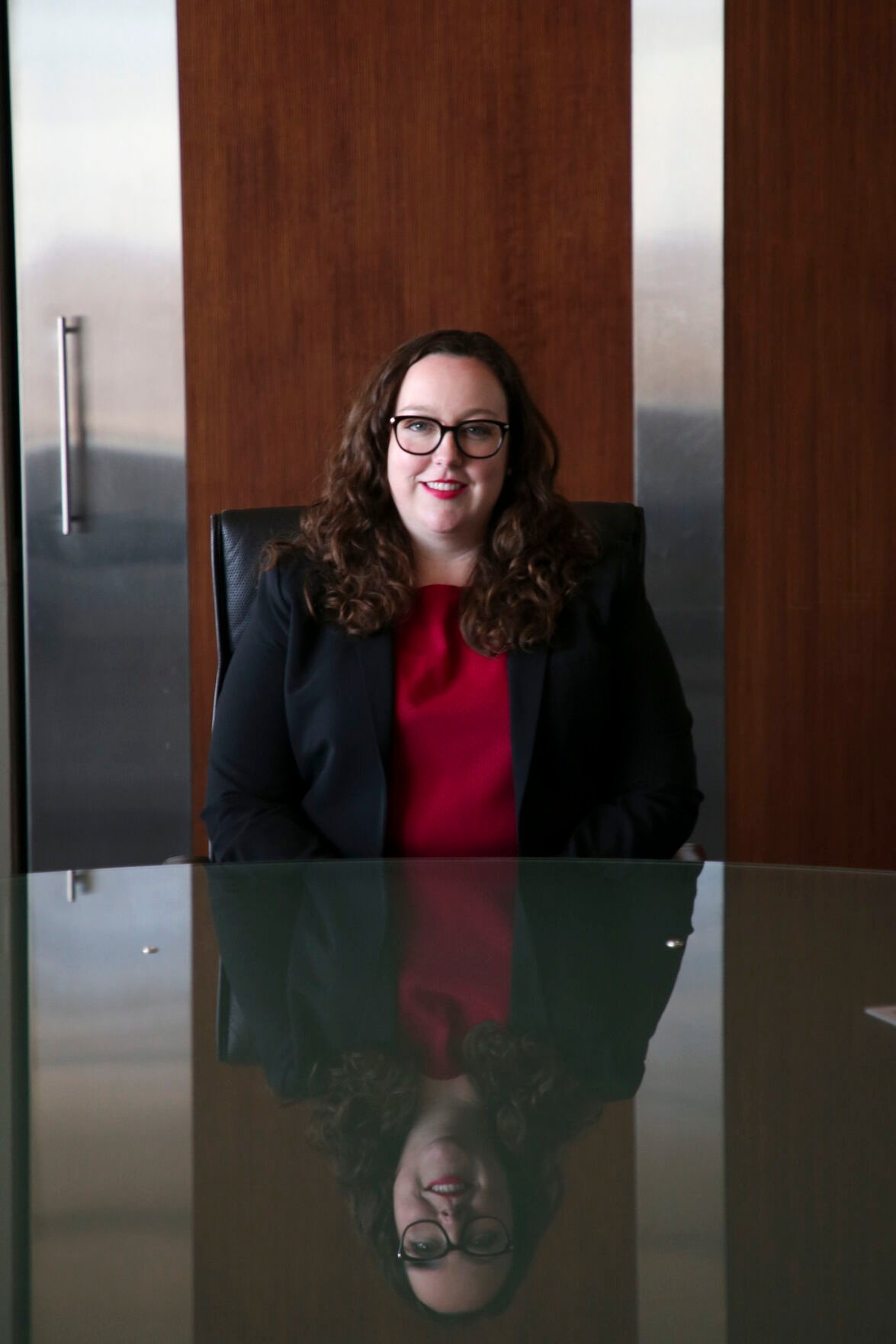 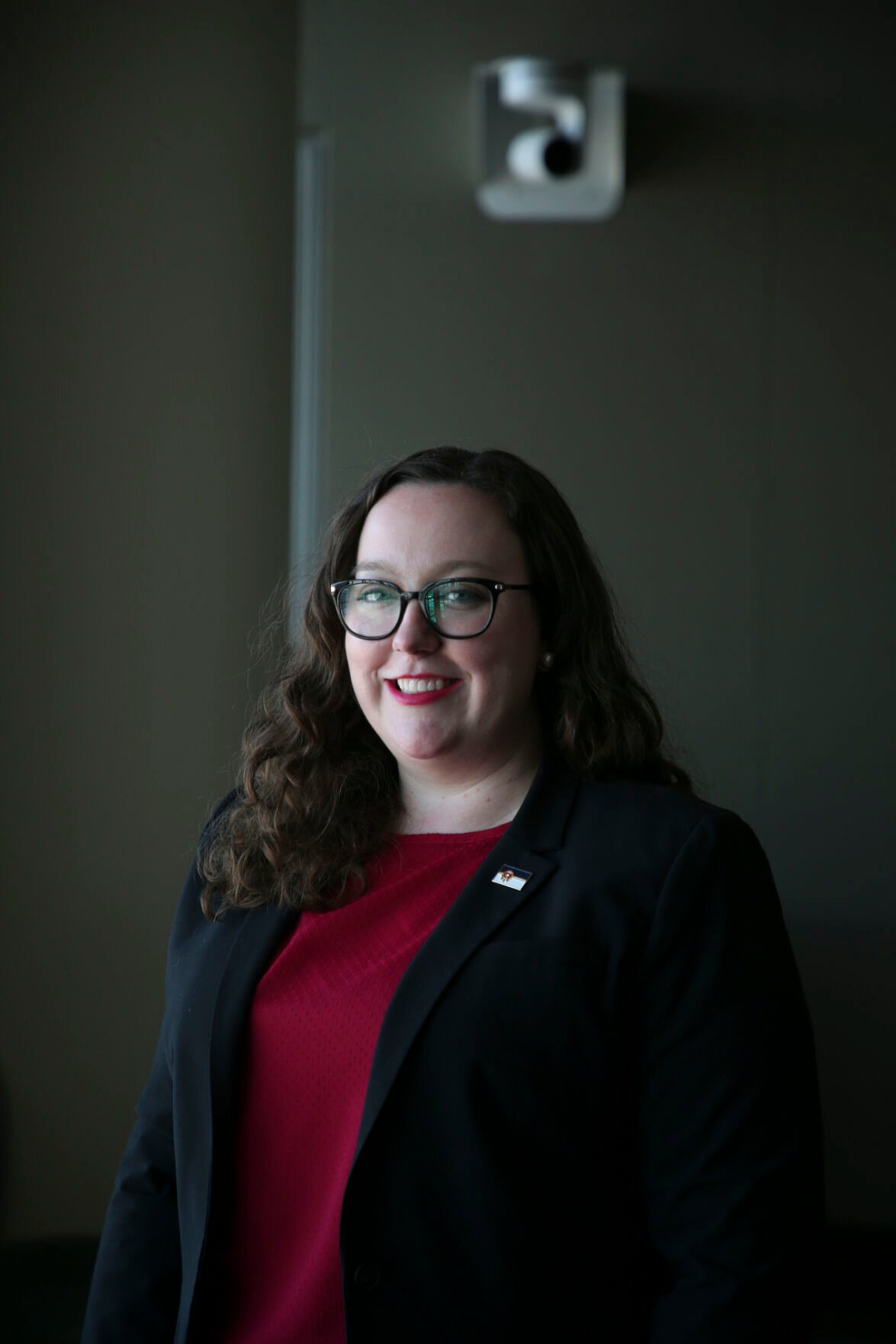 As Tulsa’s deputy mayor and, since November, its chief administrative officer, Amy Brown does a lot of “nonglamorous, behind-the-curtain work,” as she puts it.

But she’s also the administration’s point person on at least one very public project expected to attract national and even international attention in 2021 — the search for unmarked graves of people killed in Tulsa’s 1921 Race Massacre.

Slowed by the coronavirus pandemic, the search nevertheless produced tangible results in October when 12 sets of remains, at least 10 of which are believed to be massacre dead, were uncovered in Oaklawn Cemetery.

Investigators expect to return in the spring to exhume the remains and more thoroughly survey the site. And they’ll be doing it as the May 31-June 1 centennial of the massacre approaches.

Brown’s job is to make sure the researchers have what they need, from backhoes to drinking water, and to keep the initiative moving forward.

It also means making sure the research team has the legal authority, when it returns in a few months, to exhume human remains under conditions not anticipated by state law.

“That really has been the challenge,” said Brown, who besides everything else is an attorney. “These processes are really written for two scenarios: One is someone who has been properly buried and their next of kin wants to relocate them. … The other is ‘We’ve discovered a body where there wasn’t supposed to be a body.’”

The current situation fits neither situation exactly. The bodies appear to have been properly buried and death certificates issued for them. But the site is also considered a mass burial, and its location was unmarked.

The search for race massacre dead is not the only thing on Brown’s to-do list. She is also the city’s lead negotiator with the Fraternal Order of Police, in charge of replacing a 45-year-old police-courts management system, and helping steer the city through the remainder of the COVID-19 upheaval — among other things.

Brown seems to relish it all, and she cites the words of John Wesley that were ingrained into her as a child growing up in the United Methodist Church.

Deputy Mayor Amy Brown has been the city’s chief administrative officer since November.

Deputy Mayor Amy Brown is the administration’s point person on the search for unmarked burials from Tulsa’s 1921 Race Massacre.