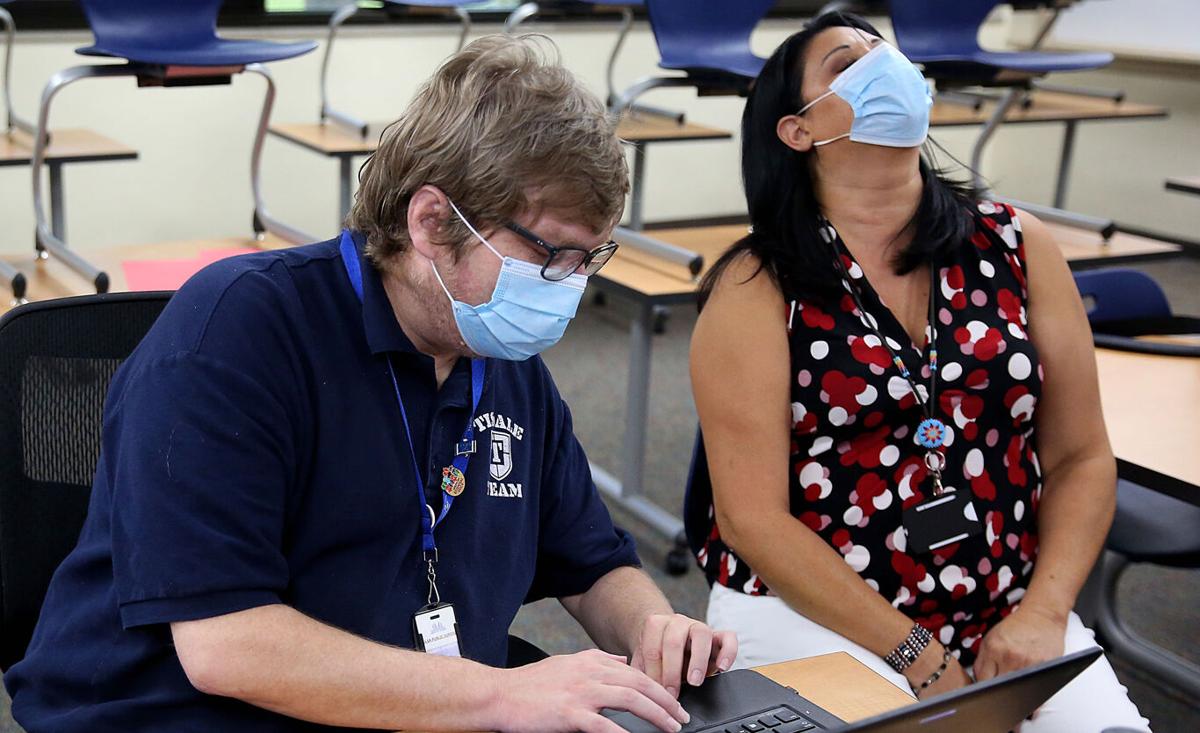 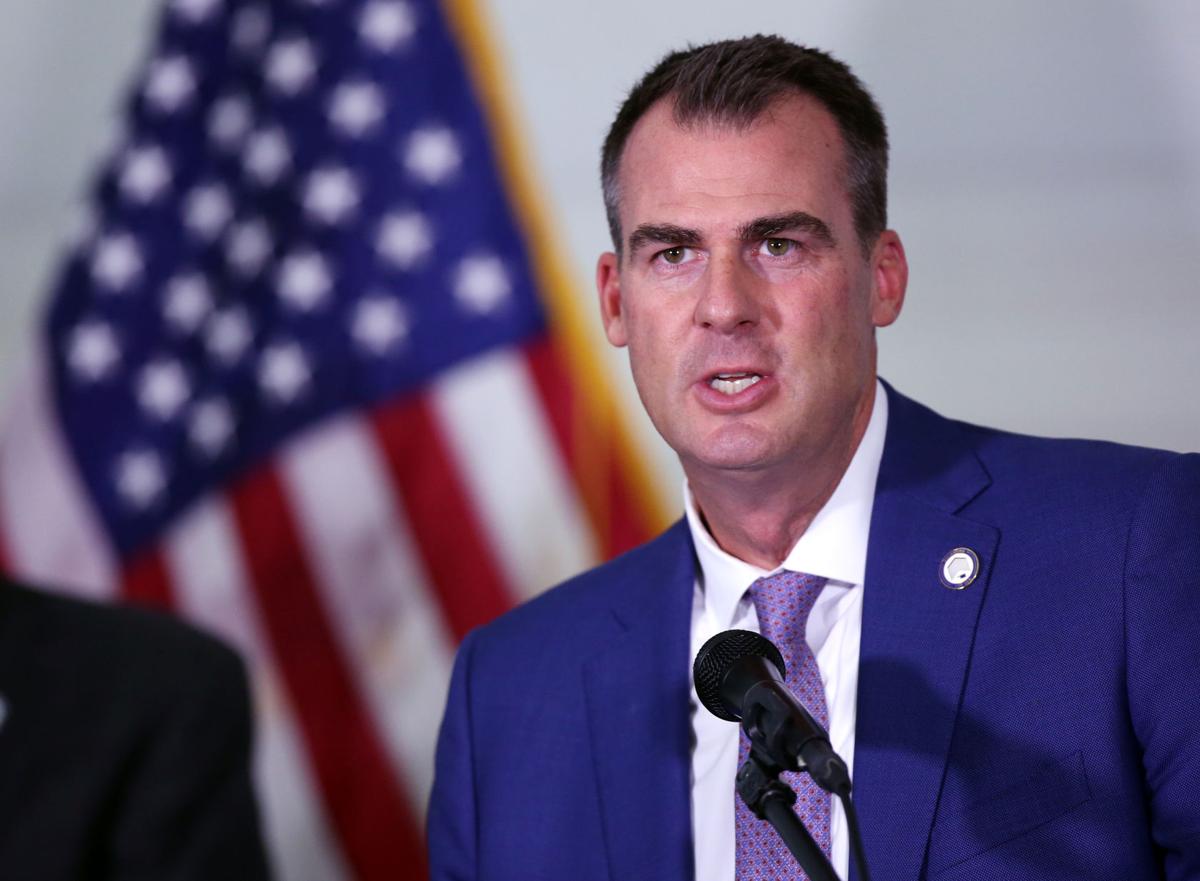 Oklahoma Gov. Kevin Stitt speaks during a news conference in Tulsa on Aug. 13.

Gov. Kevin Stitt will hold a news conference on Thursday to announce increased prioritization for COVID-19 vaccinations for teachers.

Currently, teachers are among those in Phase 3 of the state’s vaccine distribution plan.

A news release announcing Thursday’s press conference did not indicate which phase teachers receiving vaccines could be moved to.

Stitt said earlier this week that officials are looking at possibly moving educators up on the vaccination priority list.

“We want to do everything we can to keep them safe,” he said in a video on his YouTube channel in which he spoke with Stillwater resident and school parent Taurean DuHart.

“We’re doing everything we can to get kids back in school,” Stitt said Wednesday.

“We want our kids back in school.”

He continued: “CDC Director Dr. Robert Redfield has said schools are one of the safest places kids can be.”

Keith Reed, the state’s deputy commissioner of health, said distribution “is actively taking place across the state, but we want to remind everyone that we still have a long road ahead of us.

“The first people to receive the vaccine will be front-line health care workers, followed soon after by long-term care facility staff members and residents and public health staff who are critical to the COVID-19 vaccination program.

“We need Oklahomans to continue doing their part to slow the spread of COVID-19 until a vaccine is widely available to the public later in 2021.”

State officials are expected to announce on Thursday that teachers will be made a higher priority than they were in the state’s original vaccination plan.

A second vaccine, developed by Moderna and similar to the Pfizer-BioNTech vaccine, is expected to gain emergency approval from the Food and Drug Administration this month.

The Oklahoman contributed to this story.

Oklahoma Gov. Kevin Stitt speaks during a news conference in Tulsa on Aug. 13.