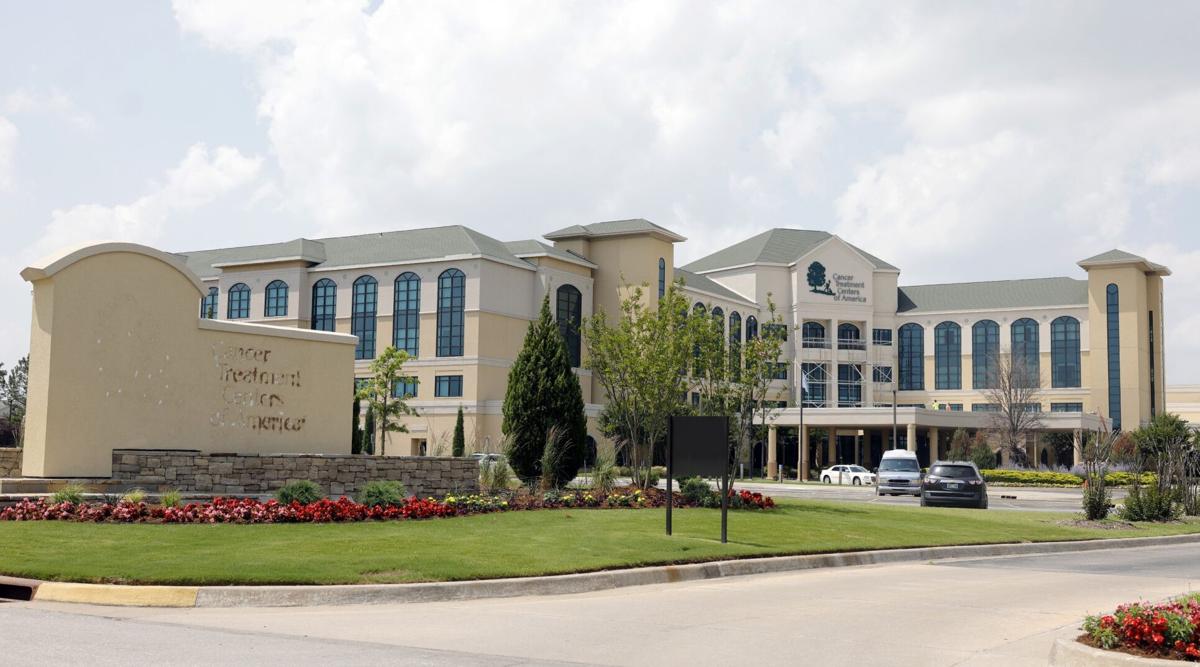 The Muscogee tribal council approved buying the former site of the Cancer Treatment Centers of America north of 81st Street near U.S. 169 in Tulsa. 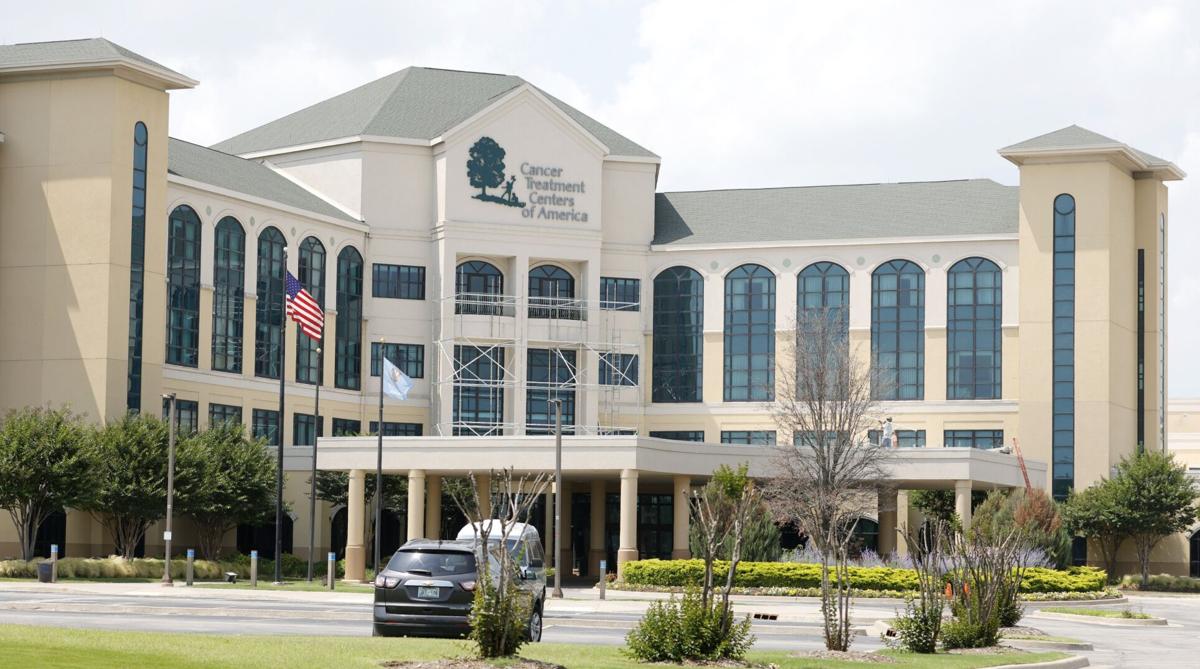 The former site of the Cancer Treatment Center of America is north of 81st Street near U.S. 169 in Tulsa.

Addressing the council, Muscogee Nation Secretary of Health Shawn Terry said the property will have both inpatient and outpatient services, with the latter potentially starting as soon as early July.

The facility will be open to the public, similar to the tribe’s hospitals in Okemah and Okmulgee. Those two facilities’ emergency rooms see about 2,000 visits per month combined, with 60% of those patients ultimately transferred to a Tulsa-area hospital.

Rather than be used exclusively for cancer treatments, the inpatient specialties will be areas identified as current needs from the Muscogee Nation Department of Health, such as post-stroke care, neurology, memory care and cardiology.

“We don’t offer oncology, but we did have all of this need,” Terry said. “We knew we needed a Tulsa campus and we think this is just a nice fit.”

Upon reopening, the hospital is projected to create 100 new jobs within a year.

The tribe will be leasing the facility for $500,000 per month until the $40 million sale is finalized. Additionally, the Muscogee Nation is expected to pay $5 million up front that is only refundable if the LLC that currently owns the building is unable to provide a clean title to the property.

The agreement includes the 300,000-square-foot building, the property and any remaining equipment still left inside. A comprehensive list of equipment and furniture still on site was not made available to Muscogee Nation officials, prompting plans for a Friday site visit to get a full inventory.

Despite inquiries from the National Council, a breakdown of funding sources for the purchase was not provided during meeting.

“I don’t know if we made a final decision on what the funding source for the purchase is,” Terry said. “We have discussed using some COVID-19 funding in part because … part of our decision with this facility, when COVID hit, there was no place to transfer our people to. We hope this allows us to not be in that position again.”

The council also voted 12-0 to appropriate $16.7 million as an operating budget for the remaining three-plus months of the fiscal year. About three-fourths of those funds are connected to costs associated with the expansion of the tribe’s electronic medical records system to include the new property. Until that records system expansion is complete, the new facility will not offer inpatient services.

Citing insurance limitations, Cancer Treatment Centers of America announced in late March that it would close its Tulsa hospital by June 1.

Cancer Treatment Centers of America first opened a Tulsa facility in the former City of Faith hospital building at 81st Street and Lewis Avenue in 1990 and then moved to the location west of U.S. 169 off 81st Street in 2005.

I am a third-generation graduate of Oklahoma State University and a board member for both Oklahoma SPJ and the Native American Journalists Association. When not chasing stories, I'm usually chasing my children or our pets.

The Muscogee tribal council approved buying the former site of the Cancer Treatment Centers of America north of 81st Street near U.S. 169 in Tulsa.

The former site of the Cancer Treatment Center of America is north of 81st Street near U.S. 169 in Tulsa.