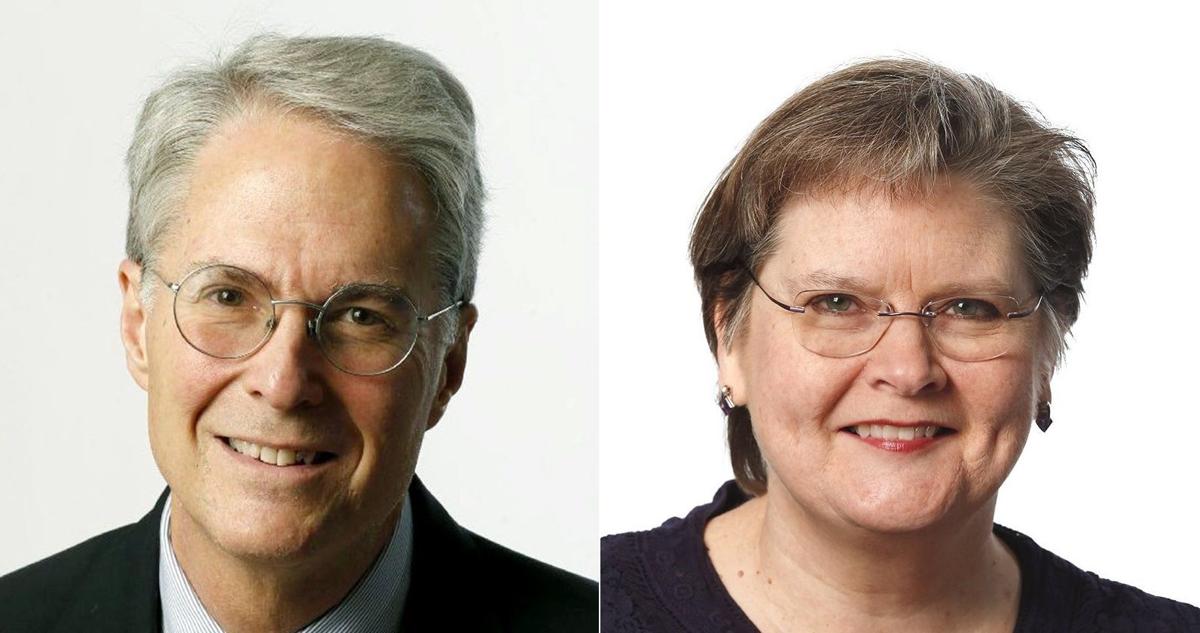 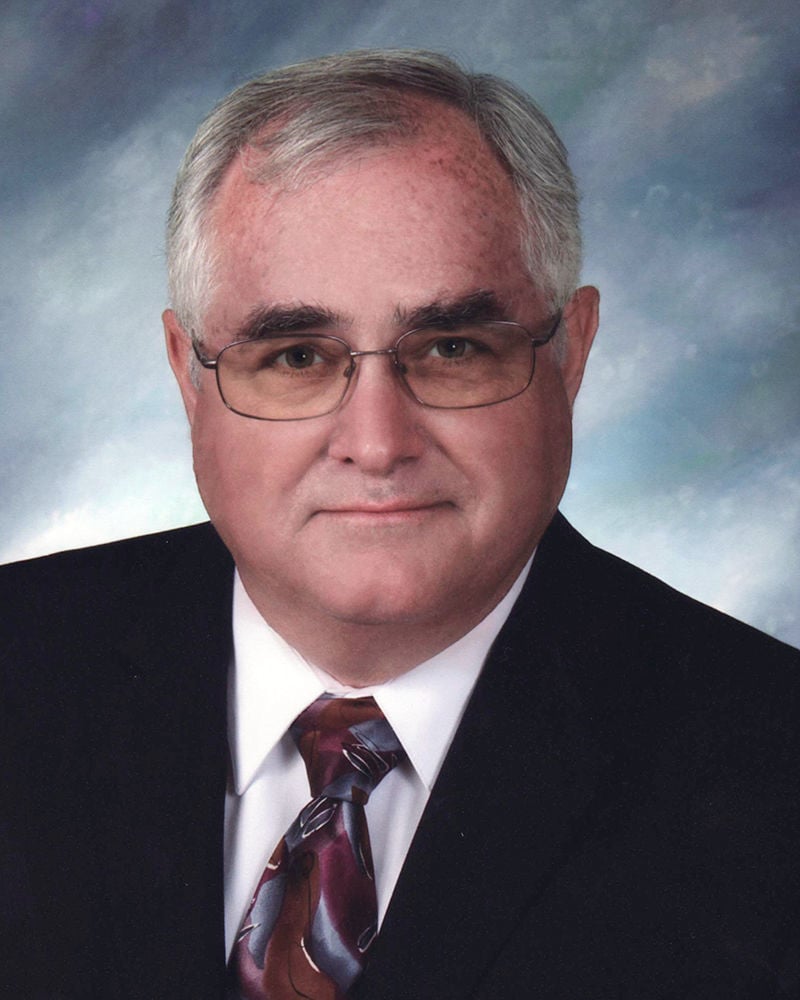 People working in newsrooms don’t get rich. Few in this profession ever will.

They do this job because they want to make a difference in their community. I was reminded of that last week, when I attended the Oklahoma Journalism Hall of Fame induction ceremony at the University of Central Oklahoma in Edmond.

Each of the nine inductees shared a message. Two Tulsa World staff members — Editorial Pages Editor Wayne Greene and Assistant Editor Mary Bishop-Baldwin were inducted. (They were hall of famers in my book long before these well-deserved honors became official.)

Hearing some of the messages may better help you understand what motivates so many people in this profession.

Wayne discussed his 13 years as city editor. He said the Tulsa World annually came home with a shelf full of awards, something that continues today. But that’s not what made him most proud.

Instead, it was the day-to-day work. City Council meetings, school board meetings, legislative sessions — the World is there because that’s where decisions are being made affecting so many lives.

Wayne said this better than I can: We are “protecting the people of Tulsa and northeastern Oklahoma 365 days a year.”

Mary said a longtime love of editing became apparent to her in college. That passion is evident in her work, when she improves the work of people, myself included, who may never realize that she’s saved them from a potentially embarrassing error.

“I’ve always said I can’t read a book without having a pen in my hand to mark it up,” she said during her induction.

Here is one more message from the ceremony. Brian Blansett owns and operates the Tri-County Herald in Meeker.

He has had a long and distinguished career. Brian is an Air Force veteran and recently ended his term as president of the Oklahoma Press Association.

His journalism career included a stint in Waco, Texas. Brian can vividly recall a frightening day when dust suddenly was flying near his feet as bullets peppered the ground nearby. Law officers and journalists scrambled for cover as a tragedy began unfolding at the Branch Davidian compound. Brian was there when the siege began.

“If we had not been there, the world perhaps would have never known all the things that went on,” he said.

During his induction, Brian said he has participated in projects that “were finalists for the Pulitzer and received national attention, but the paper in Meeker has been by far the most rewarding and satisfying part of my career.”

That may sound strange to some, but I wasn’t surprised to hear it. You can find that deep commitment to community here and in newsrooms across the country.

Inductees left last week’s ceremony with nice-looking plaques and many handshakes; but I suspect that what Brian mentioned during his induction is even more valuable to journalists like him:

“I’ll go into people’s houses, and I’ll see pictures or stories that they’ve clipped and got up on the refrigerator. Any time you make it to somebody’s refrigerator, you’re doing a good job.”

Ford was first elected to the Oklahoma House of Representatives in 1966. A Republican, he spent his entire career in the minority but managed to have a strong influence, particularly as it concerned Tulsa.