Michael Overall: Tulsa's Brookside District marks the end of yet another era
0 comments
Share this
{{featured_button_text}}
1 of 4 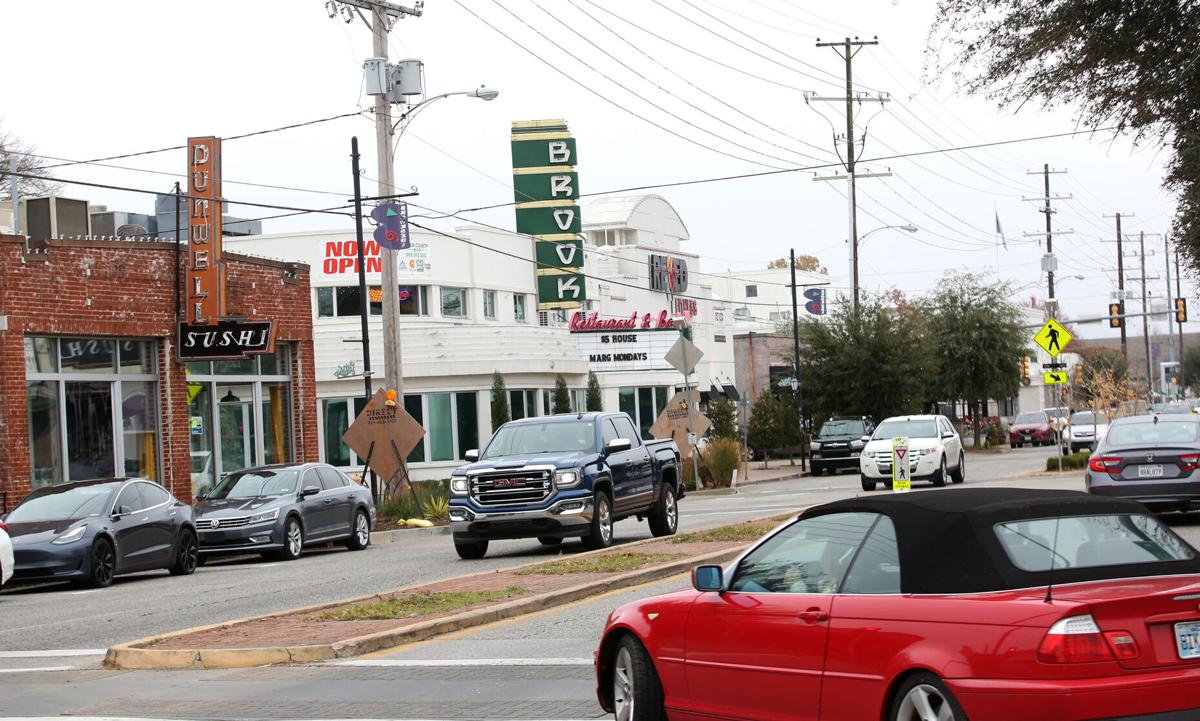 Drivers navigate through the busy Brookside District on south Peoria Ave. on Saturday afternoon. The Brook Theater, which is now a restaurant, opened in 1949. 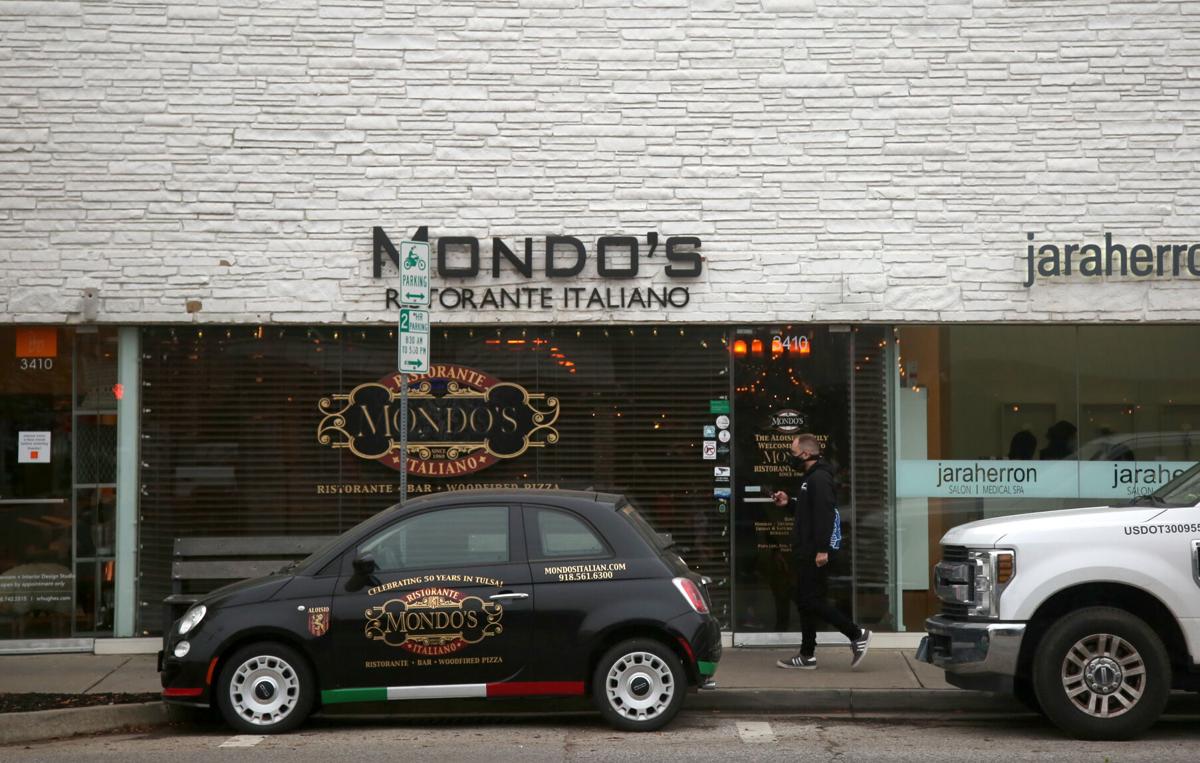 The Brookside District on south Peoria Ave. in Tulsa on Saturday, Nov. 21, 2020. 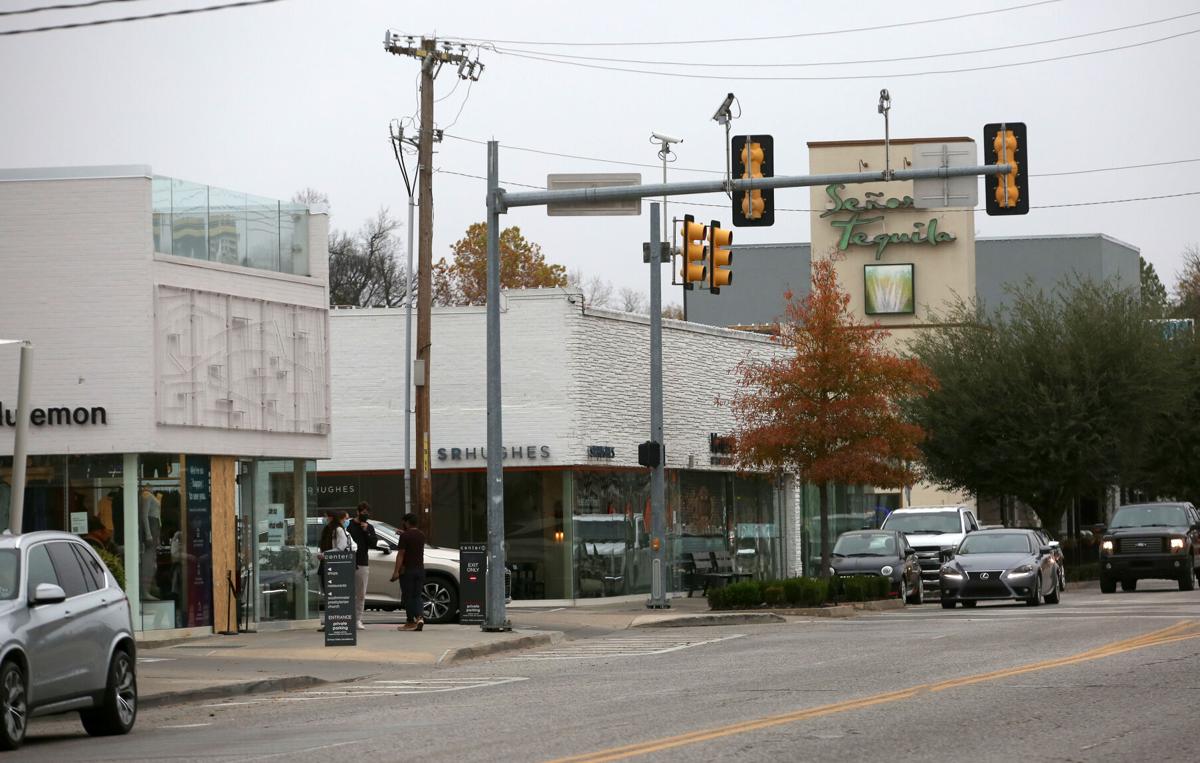 Drivers navigate through the busy Brookside District on south Peoria Ave. on Saturday afternoon. Where the Brookside Drug sign used to tower above the sidewalk decades ago, today you’ll find Senor Tequila’s logo. 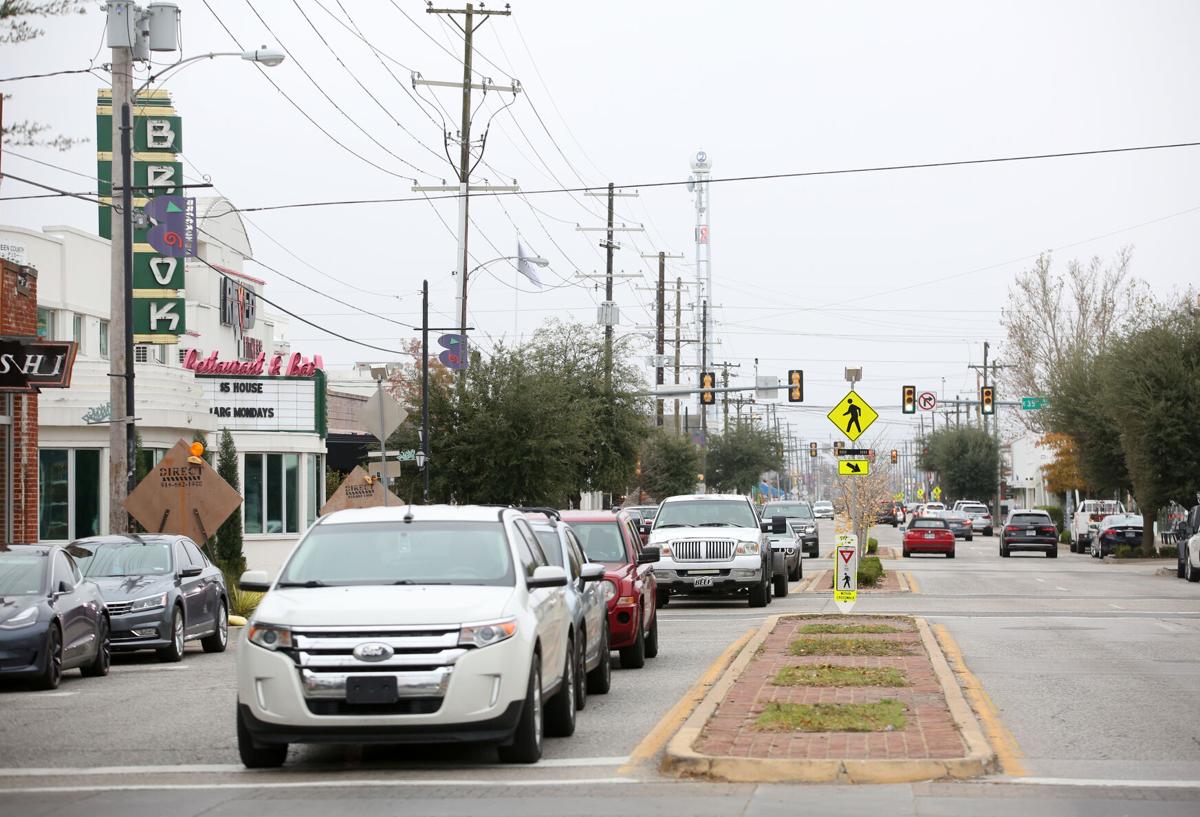 The pavement stopped at 31st Street and cars had to drive the next three blocks on dirt and gravel to reach the new Brookside Bar and Grill.

Guy Scroggs opened a drug store near 35th Street and Peoria Avenue in 1926, when he named it Brookside Drug, apparently in reference to nearby Crow Creek. Decades later the Tulsa World would refer to Scroggs as the “father” and “founder” of Brookside, a title he no doubt deserved. But 1940 definitely seems to have been a milestone.

The bar and grill’s success quickly lured other businesses, turning Brookside into a thriving shopping and entertainment district. The Brook Theater opened in 1949. And by 1950, Scroggs had outgrown his original location and moved into a larger building a block south at 34th Street and Peoria, where the Brookside Drug sign used to tower above the sidewalk where today you’ll find Senor Tequila’s logo.

Brookside continued to grow as Pennington’s Drive-In opened in 1951 south of 41st Street, where it became the turn-around point for “cruising” Peoria Avenue. Traffic grew so busy that Brookside became known as “the Restless Ribbon,” a nickname that Tulsans of a certain age will remember fondly.

It wasn’t, however, always intended as a compliment.

By the end of the 1960s, as drugs and alcohol became a bigger part of the cruising scene, city officials were describing the Restless Ribbon as “a mess” and even the “No. 1 problem in Tulsa,” according to the World’s archives. Business owners demanded more police patrols, driving away the teenage crowds. And high oil prices tamed what was left of the “Restless Ribbon” in the 1970s.

Brookside never exactly collapsed, but for much of the ’80s and ’90s it seemed past its prime, known more as a historic district than a trendy one.

When the Crow Creek Tavern opened in 1998, people used terms like “revitalization” and “resurgence” to describe what was beginning to happen in the area. Beautification projects had added bricked medians, vintage-style street lamps, park benches and wider sidewalks. And the new tavern, a hugely popular British-style pub with live music, seemed to bring a new spark, much like the old Brookside Bar and Grill had done decades earlier.

The development of Center 1, with its crisp white exterior and airy expanses of glass, gave Brookside a new image in the early 2000s. Sleek. Modern. Upscale.

Its location at Center 1 helped Mondo’s Ristorante Italiano re-brand itself when it reopened in 2012. Same great food that Tulsa remembered from the original Mondo’s in the 1970s and ’80s. But more sophisticated.

Mondo’s announced last week that it will move down the street to take over Crow Creek’s location, giving it more space.

In a way, it will mark the end of yet another era for Brookside. But nearly a century after Scroggs’ drug store gave the area its name, the district’s future seems as bright as its past.

The commission met into the night Monday as pressure mounted to expel some of its most prominent members, including Gov. Kevin Stitt, while it dealt with potentially crippling legislation, the completion of the Greenwood Rising History Center, and an announcement by the New Black Panther Party and affiliated organizations that 1,000 armed black men will march in Tulsa on the weekend of the observance.

Organizers of a National Black Power conference convening in Tulsa just ahead of the Race Massacre Centennial say they're hoping to build relationships with local Black community leaders and support them in any way possible.

Drivers navigate through the busy Brookside District on south Peoria Ave. on Saturday afternoon. The Brook Theater, which is now a restaurant, opened in 1949.

The Brookside District on south Peoria Ave. in Tulsa on Saturday, Nov. 21, 2020.

Drivers navigate through the busy Brookside District on south Peoria Ave. on Saturday afternoon. Where the Brookside Drug sign used to tower above the sidewalk decades ago, today you’ll find Senor Tequila’s logo.