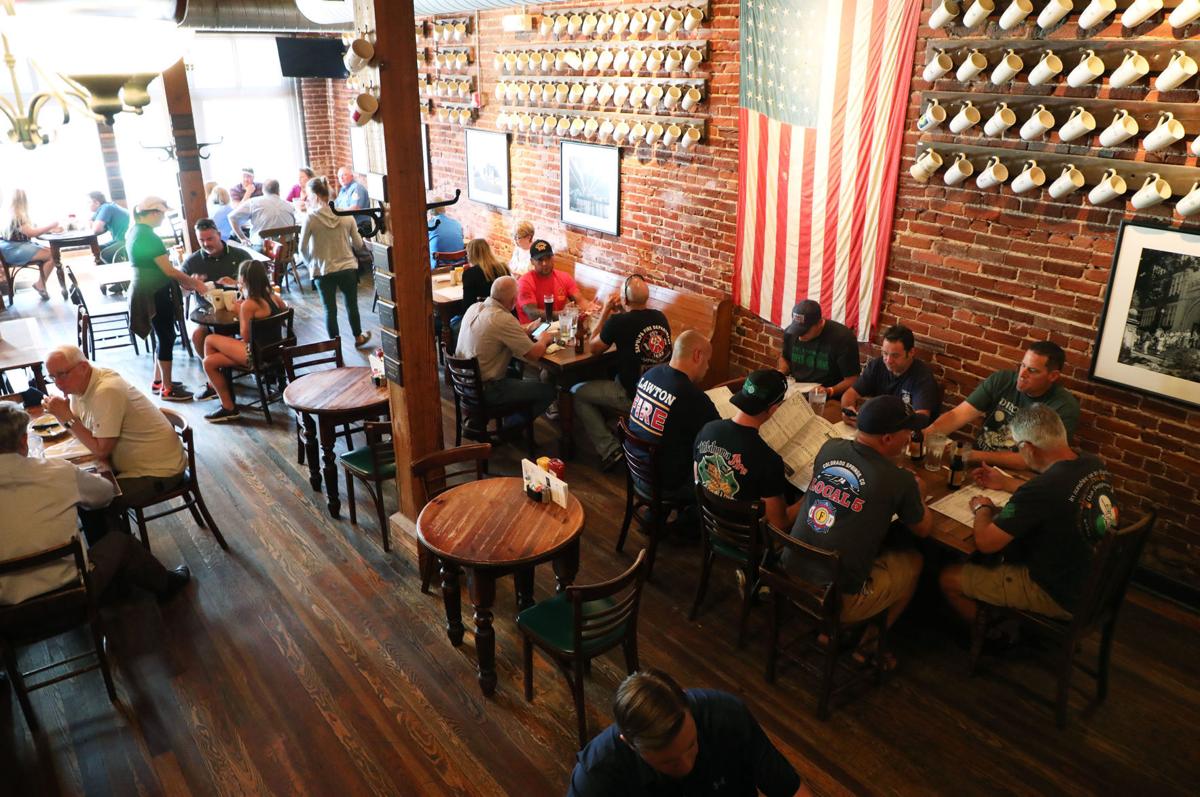 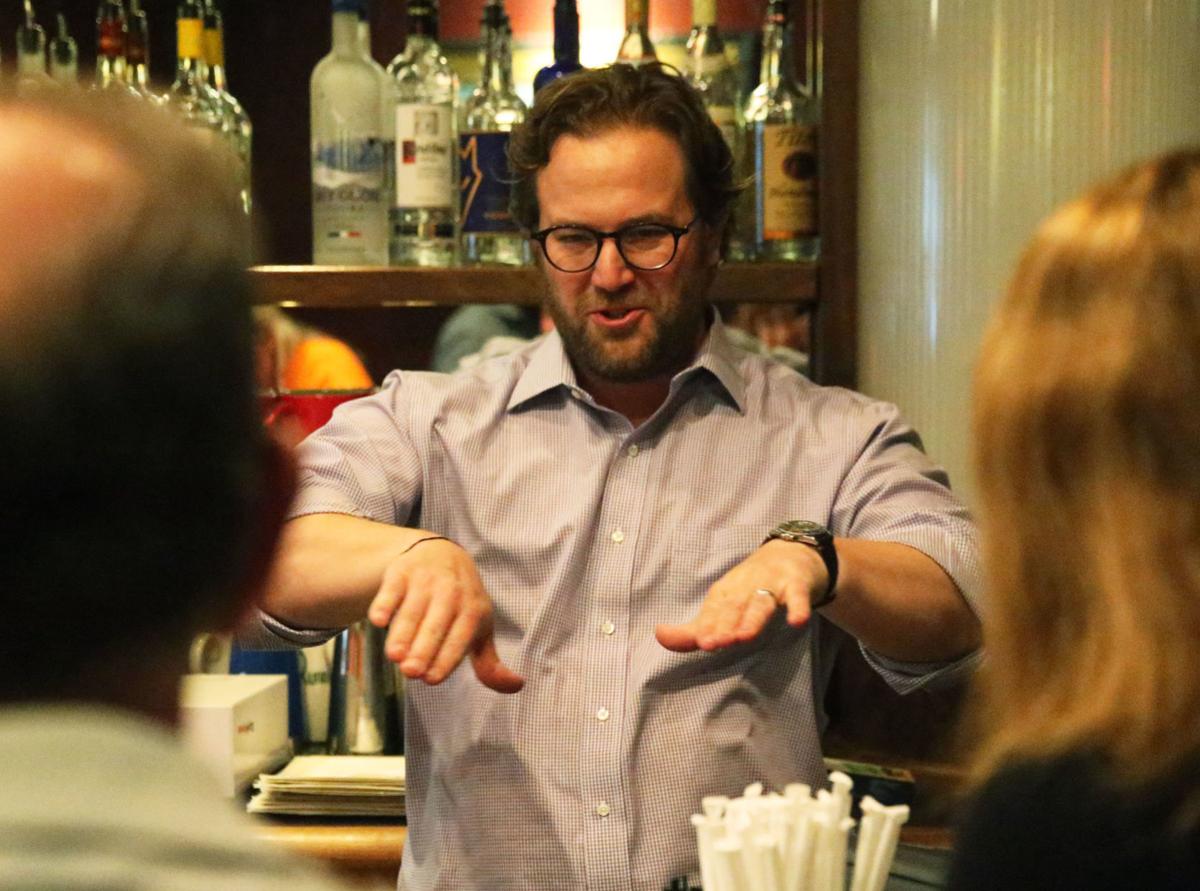 Owner Elliot Nelson talks to customers at McNellie’s Pub, which he opened in 2004 to prove that Tulsans would embrace downtown.

Owner Elliot Nelson talks to customers at McNellie’s Pub, which he opened in 2004 to prove that Tulsans would embrace downtown.

Elliot Nelson sat in a sunlit picture window near the door with a floor plan spread across the table while construction workers hammered nails upstairs.

It was January or February 2004, and McNellie’s Pub wouldn’t open until March 11. But Nelson, the just-got-out-of-college owner, had offered the Tulsa World a sneak peek.

“Clean” was the first word that came to mind. It’s easy to forget how grungy downtown looked back then. Tulsa had only a handful of locally owned restaurants and bars scattered through the historic buildings of the Arts District and Blue Dome area. And most of them embraced the cost-effective shabby chic idea. Except without the chic.

Nelson was trying a different approach, pouring money into an all-out, down-to-the-studs renovation. He kept the design simple but classy, imitating pubs he had visited in Ireland and Britain.

The kitchen was small, Nelson explained, because the menu would be short, focused mainly on burgers and quick appetizers. The main attraction wouldn’t be food but beer, with the longest line of taps Tulsa had ever seen — at a time when people still had to go out of state to find a decent selection of import and craft beers.

Nelson wasn’t just opening a business; he set out to prove that Tulsans would embrace downtown if downtown development was done right. Which seems obvious now. But remember: At the time, the grand Mayo Hotel was still an empty wreck. The BOK Center was four years away from opening. And downtown streets looked deserted after 6 p.m., never mind weekends.

McNellie’s helped change all that. But not right away. Nelson didn’t take a salary for the first two years. His wife tended bar. And they rented a small house from his parents, who luckily didn’t mind if they didn’t pay for two or three months at a time.

“But I had a sense,” Nelson told the World in 2010, “that if we beat everybody else to the beer selection, that would always be enough to draw some people in.”

Indeed, it was enough. For a while.

McNellie’s became hugely popular. In fact, it became iconic. Virtually synonymous with downtown revitalization, it paved the way for the wide selection of restaurants and night spots that keep sidewalks bustling seven days a week now.

And that’s why McNellie’s has to change. The 15-year-old pub will close Monday for 10 or 12 days of renovation, including an expansion of the kitchen. The place still serves a lot of beer, but food sales have skyrocketed tenfold since McNellie’s opened. And the upstairs, always a refuge for smokers, will become another smoke-free dining room to accommodate larger crowds.

In other words, Nelson is facing stiffer competition and needs to adapt, thanks to his own success. McNellie’s changed downtown, and now downtown is changing McNellie’s.