Michael Overall: Historic church is already a memorial to the Tulsa Race Massacre
Share this
{{featured_button_text}}
1 of 3 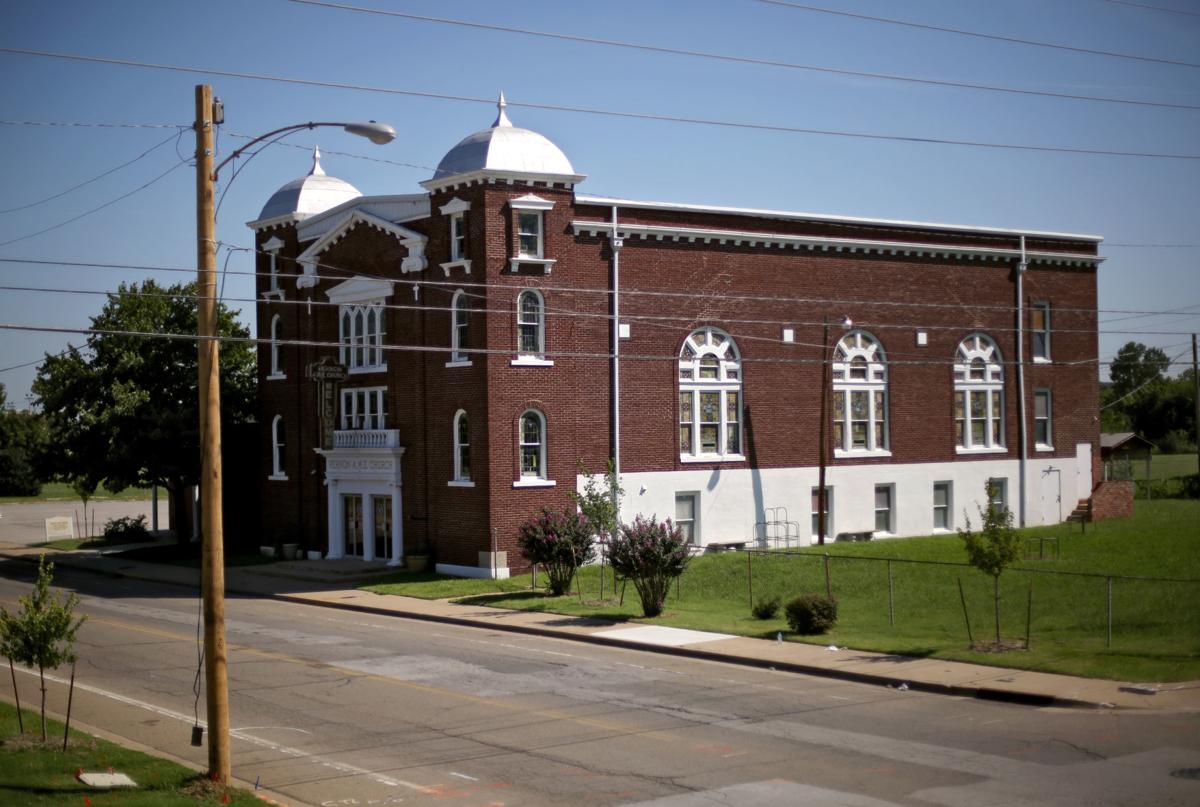 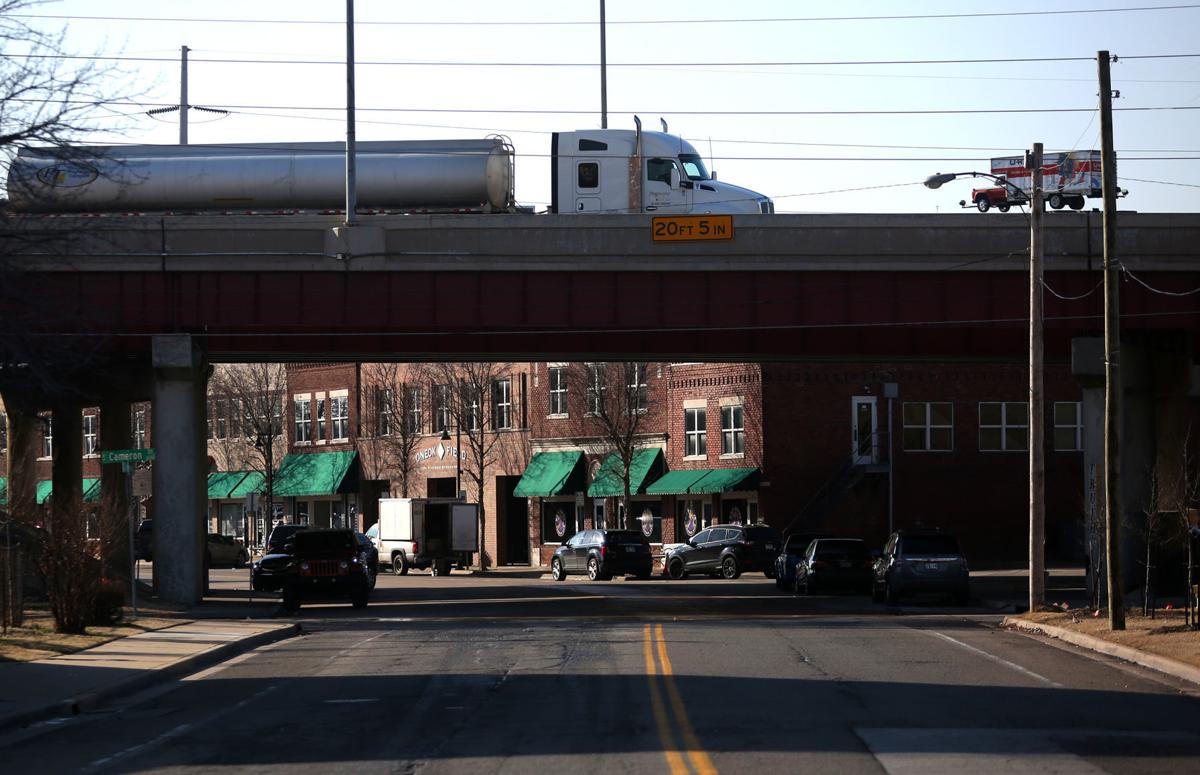 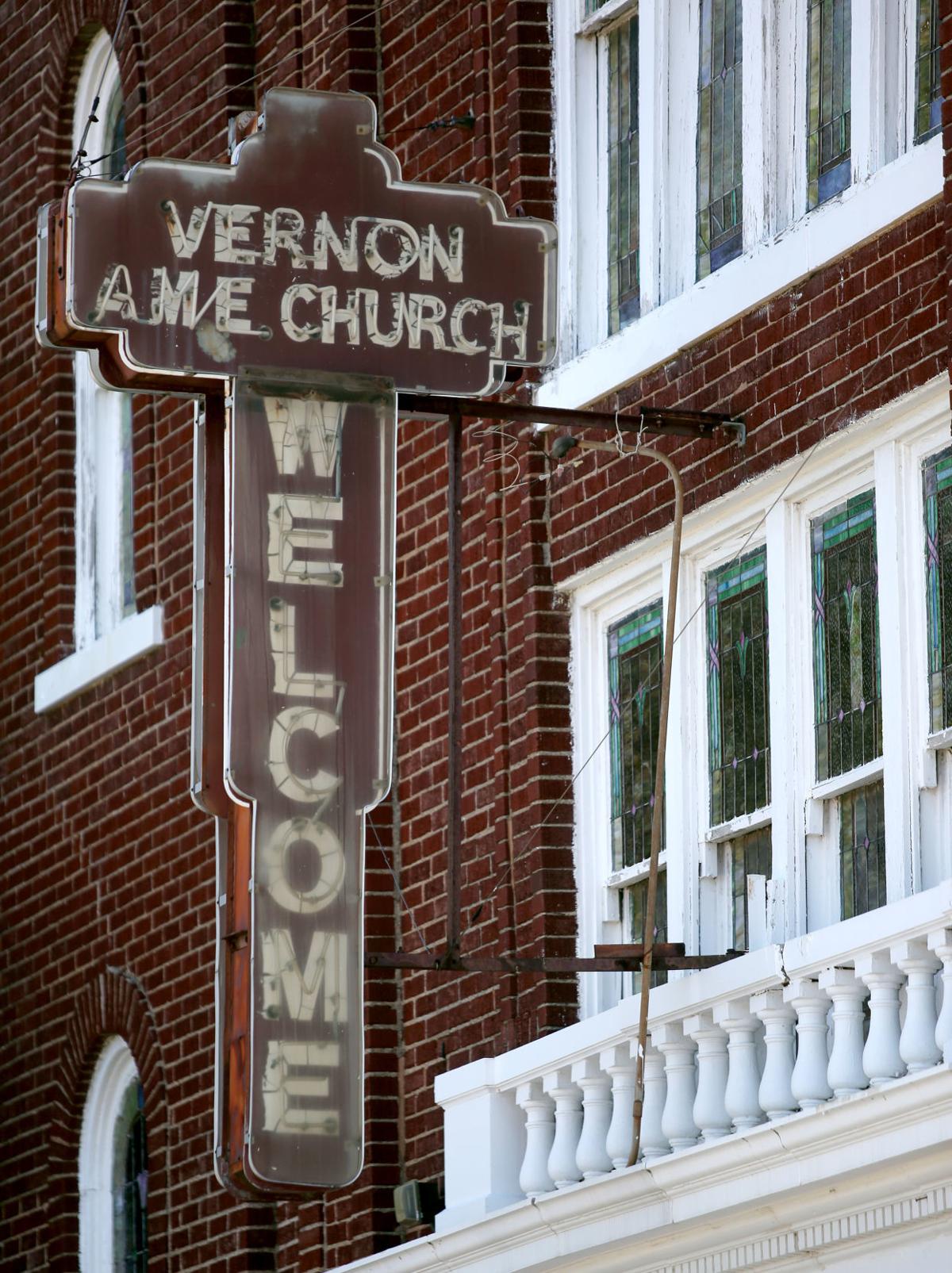 As the Tulsa World recently mentioned, the Rev. Robert Turner can hear the old stained-glass windows rattling on Sunday mornings as traffic rumbles down Interstate 244, barely more than 50 yards south of the sanctuary.

The highway becomes a constant reminder of how government officials disregarded the historically black congregation during the mid-1950s, when the Inner Dispersal Loop was designed and Vernon AME Church was becoming a local hub for the Civil Rights movement.

The nearby interstate, however, once gave the congregation a chance to sell the property and build a new facility, if it had wanted to. In December 2001, Mayor Susan Savage proposed that the city buy Vernon AME and convert it into a memorial or museum for the 1921 Tulsa Race Massacre.

The location seemed ideal. Not only would the highway offer high visibility for a significant tourist attraction, but the church itself played a crucial role in the Greenwood District’s recovery after the infamous event left thousands of African American residents homeless and at least 37 people dead, with some estimates putting the death toll as high as 300.

The building was in use but still under construction when white mobs set fire to 35 square blocks of Tulsa on June 1, 1921. The next Sunday, Vernon AME borrowed chairs from a funeral home to have services in the remains of the church’s gutted basement.

Rebuilding efforts started with $3,000 in the church treasury and a $400 gift from a church conference in California. Then church members sold chicken dinners and organized fashion shows to raise another $1,100, but it took seven long years to finish a new building, all while the entire Greenwood district was recuperating. But finish it, they did.

Now Tulsa is planning to build a $20 million Greenwood District museum south of the Greenwood Cultural Center, across the street from Vernon AME. Scheduled to open just ahead of the massacre’s centennial in spring 2021, the museum will be elevated above a planned “Pathway to Hope” running from the church to John Hope Franklin Reconciliation Park three blocks to the west.

Exhibits will tell the story of Greenwood before and after the massacre, weaving together “a compelling narrative” to remind people that “the past isn’t really past at all. It’s part of our present,” historian and author Hannibal Johnson told the World last week.

Meanwhile, Vernon AME will be standing proud, its congregation having shrugged off the previous idea to turn the church into a museum. Its very existence is already a memorial to the victims and a testament to the community’s resilience.

'What better way to honor the hard work they do on their feet all day?' asks the Ascension St. John official.

Announced during an eviction hearing Friday, it puts a stay on a lawsuit filed by Tulsa County seeking to terminate the Jazz Hall's lease and recover $8,474 in past-due taxes and utilities.