One year after SQ 788 vote, Oklahoma near No. 1 for patients among medical marijuana states
Share this
Return to homepage × 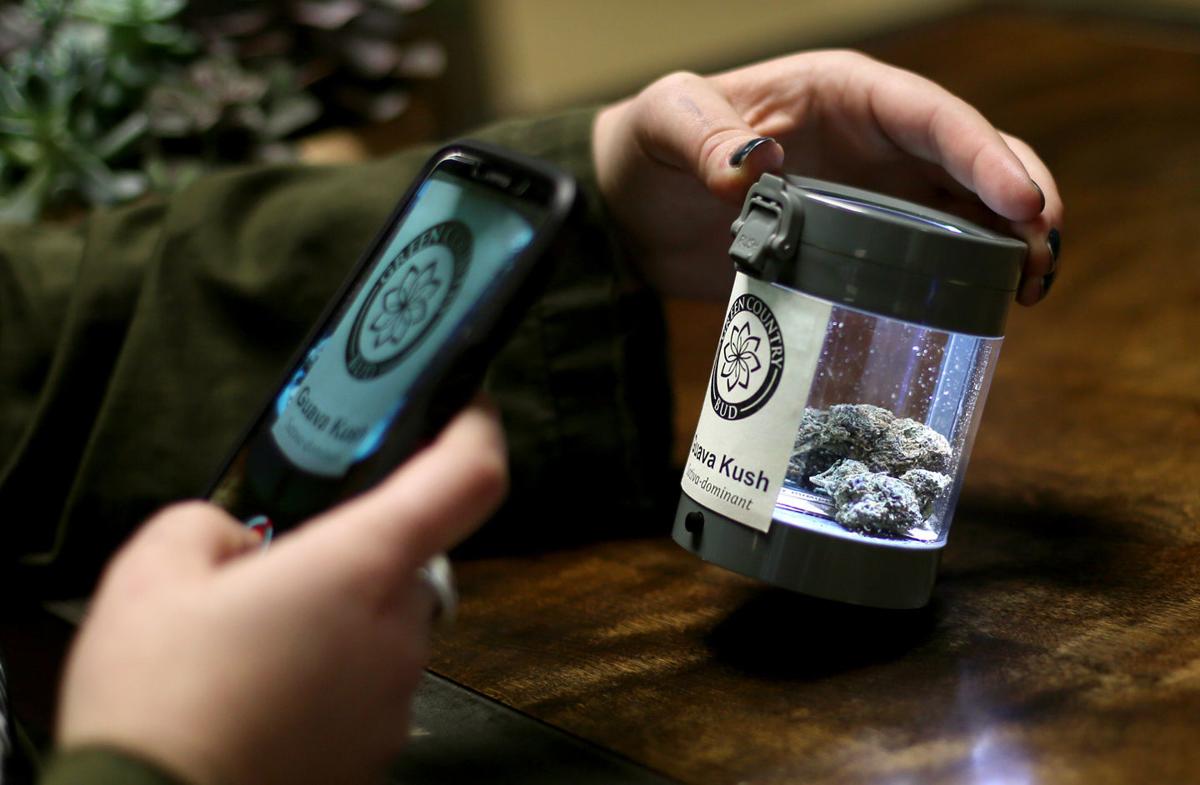 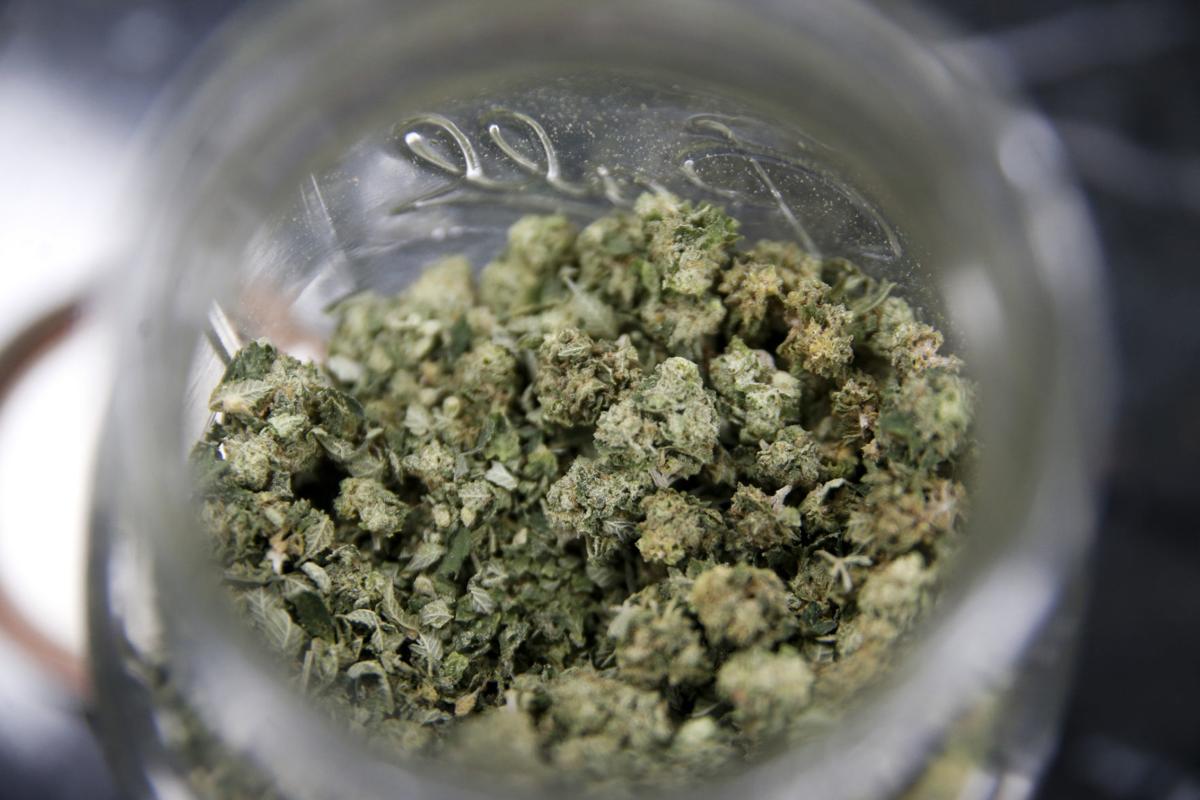 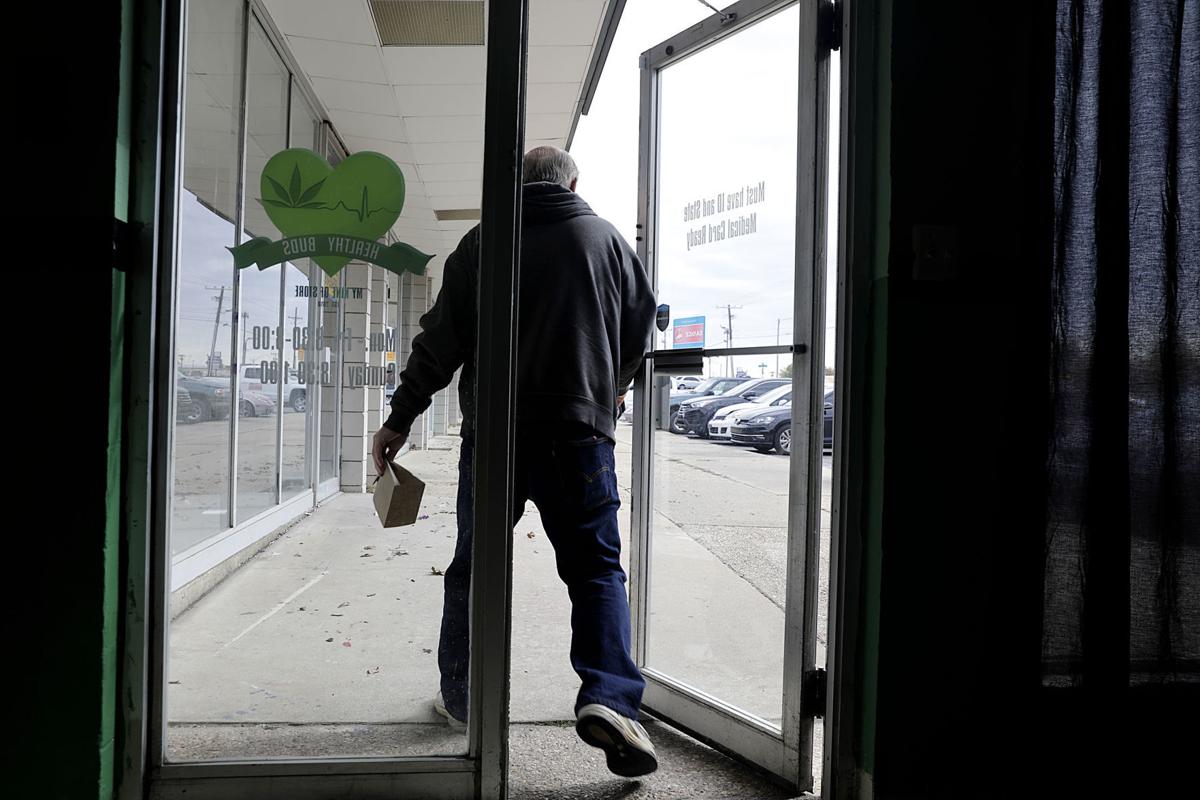 A patient leaves a Tulsa medical marijuana dispensary. As of June 24, the Oklahoma Medical Marijuana Authority has already registered more than 3.5% of the population as patients, with little sign of applications slowing. That participation rate puts Oklahoma near No. 1 among the 33 states that have some form of medical cannabis legislation in place as of May. MIKE SIMONS/Tulsa World file 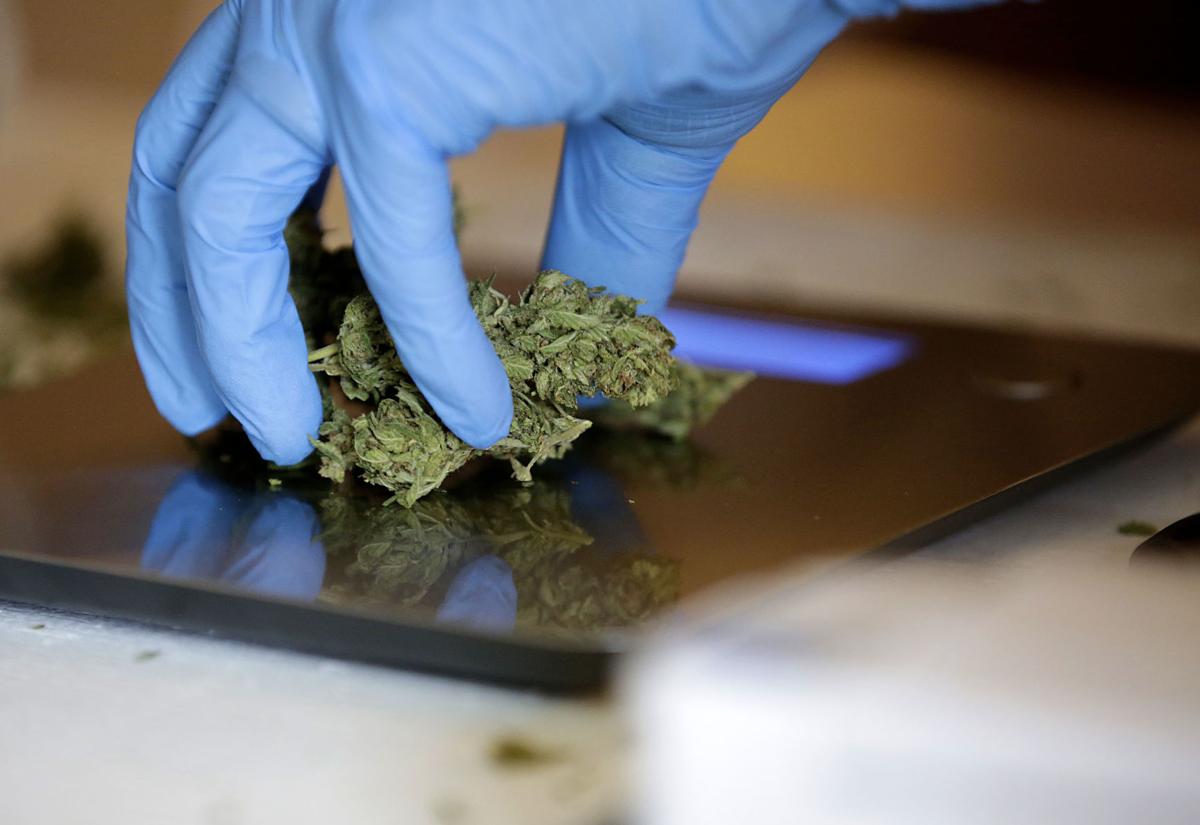 Oklahoma Medical Marijuana Authority estimated licensing 80,000 patients in year one. It's on track for 150,000.

One Oklahoma town repeals fees for medical marijuana home grows. How are other cities regulating businesses and patients?

Meet some of the patients whose lives changed as 90,000 Oklahomans have gotten medical marijuana licenses

When Oklahomans voted one year ago in favor of State Question 788, officials thought about 80,000 patients, or about 2% of the state’s estimated population, would register in the first year of a legal medical marijuana program.

As of June 24, the Oklahoma Medical Marijuana Authority has already registered more than 3.5% of the population as patients, with little sign of applications slowing. That participation rate puts Oklahoma near No. 1 among the 33 states that have some form of medical cannabis legislation in place as of May.

Oklahoma’s medical cannabis law, unlike the laws of most other states, does not have a list of qualifying medical conditions patients must prove to enroll.

“I think everyone took the language of the state question to heart by not adding medical condition qualifiers,” Rollins said of lawmakers who worked the past legislative session to expand Oklahoma’s medical marijuana regulations.

The price of applying for a patient card online is about $105 and can be less than $25 for those on subsidized health care, which is more than Arkansas officials charge but near the average in most other states.

“We looked at different states’ (registration numbers) and what they were saying” about their respective application rates to come up with an initial estimate of 80,000 for Oklahoma, Rollins said. “But from that background of trying to do research, our high estimate of 150,000 wasn’t even close, so I have been really shocked by that,” she said.

Maine, the closest comparison, removed qualifying conditions from its law last year after medical marijuana became legal in 1999 and does not require patients to register with the state. The Office of Marijuana Policy in Maine released statistics showing a printed patient certification card rate of about 34.3 per 1,000 residents in 2018.

California, a state with both medical and recreational cannabis laws, also does not require patients to obtain an identification card to take advantage of its medical law, Proposition 215, which took effect in 1996.

However, organizations such as the Marijuana Policy Project estimate California has a registration rate of about 31 patients per 1,000 residents.

“The numbers are already at least roughly tied with the highest participation rate in the country,” said Karen O’Keefe, the director of state policies for the MPP, a pro-cannabis nonprofit that advocates for legal reforms and also tracks cannabis use by state.

“In a lot of ways I think Oklahoma has among the best medical marijuana programs in the country in terms of patients having relief quickly without a bunch of hurdles they and their physicians have to jump through.”

Brian Fairman, a postdoctoral fellow working for one of the U.S. National Institutes of Health, compiled a peer-reviewed research paper in 2015 on trends in medical cannabis program participation by adults in 13 states plus the District of Columbia. He said his research revealed spikes in places like Colorado and Montana in the early 2010s after the U.S. Justice Department publicly announced shifts in the priority it would give to marijuana law enforcement.

“After that, people saw that and thought ‘It’s going to be OK if I get medical marijuana and start a dispensary,’” Fairman said.

Although Oklahoma did not have a law in effect during Fairman’s research, he said it is apparent residents responded well to not having to prove specific medical conditions and often having easy access to a wide array of dispensaries.

The OMMA as of June 17 has approved 3,211 grower, 1,548 dispensary and 859 processor licenses. Arkansas, which legalized medical cannabis in 2016, had only its third dispensary statewide open earlier this summer after lengthy legal battles over limitations on commercial licenses.

“I think it helped there was a noncompetitive application process,” O’Keefe said of SQ 788, adding that “You don’t have the government deciding how many pharmacies can operate. For the most part, we let the free market decide.”

Fairman said Colorado and Montana had more permissive commercial laws in the earlier years of their medical programs, which resulted in a “proliferation of dispensaries” and a corresponding increase in patient registration. Officials in both states attempted to limit that trend, he said, with Montana choosing to refine the list of medical conditions.

“In Montana they made it harder to get medical marijuana recommendations for chronic pain, which is usually the biggest one people cite when they want medical marijuana. You had to go through a couple extra hoops to get certified,” Fairman said. Adult patient registration numbers there dipped 75% by 2012 and have remained at only a fraction of the 2011 rate of about 40 per 1,000, he said.

Rollins said neither the OMMA nor the state Legislature anticipate making attempts to reduce the size of Oklahoma’s program.

The Oklahoma State Board of Health last July voted to enact emergency rules that would have banned consumption by smoking and require the involvement of pharmacists in dispensaries. However, public outrage — including, in some cases, from lawmakers — and a letter from the state’s attorney general led to a reversal of those changes.

Gov. Kevin Stitt signed House Bill 2612, a lengthier framework for the medical cannabis industry, into law earlier this year. It will take effect in late August, without restrictions likely to limit patient participation, and includes state-level protections for patients who own firearms.

“I think everyone has tried to make it easier for patients to have access to the system as far as applying and how they can get recommendations,” Rollins said. “The demand is obviously there, so I think it will be interesting once we get to renewal season (this fall) on the business side to see how many have been able to sustain and become operational.”

Nearly 140,000 patients have registered to purchase marijuana legally as of June 17. That's about 3.5% of the state's population and far more than anyone expected in the first year.

A patient leaves a Tulsa medical marijuana dispensary. As of June 24, the Oklahoma Medical Marijuana Authority has already registered more than 3.5% of the population as patients, with little sign of applications slowing. That participation rate puts Oklahoma near No. 1 among the 33 states that have some form of medical cannabis legislation in place as of May. MIKE SIMONS/Tulsa World file