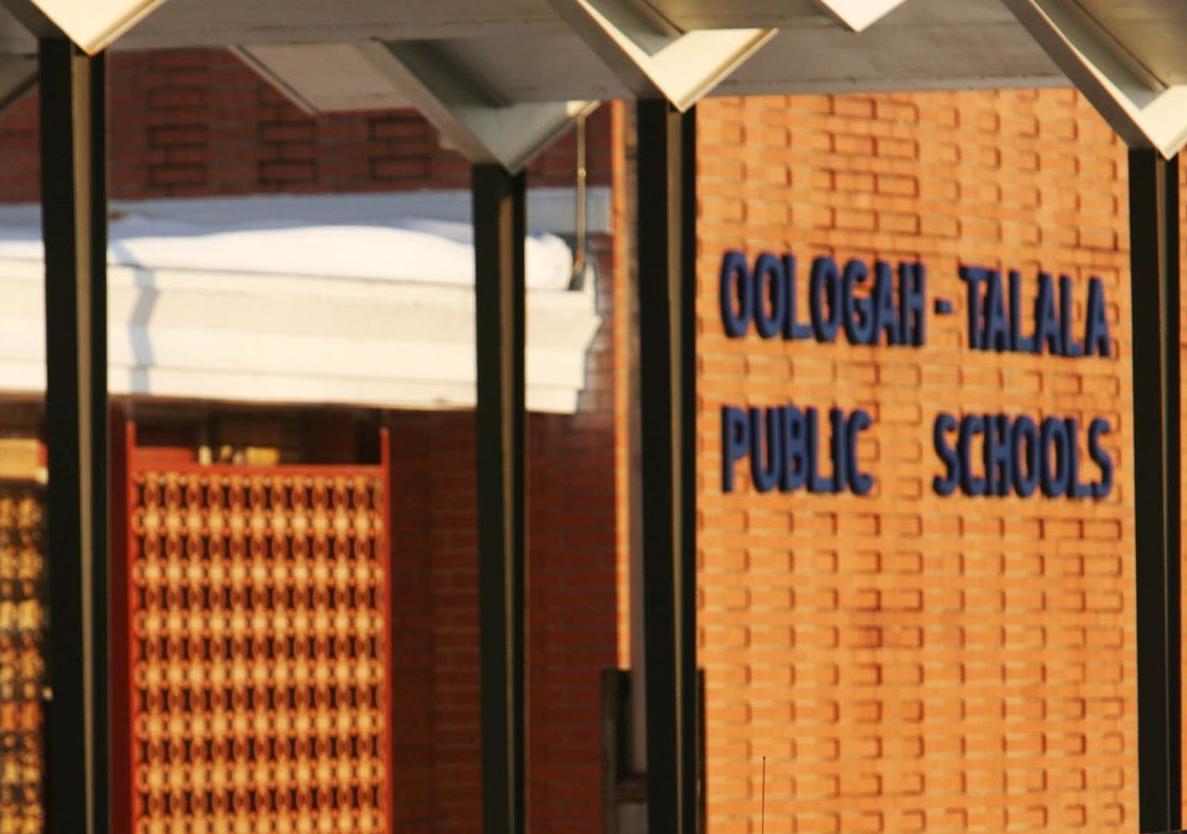 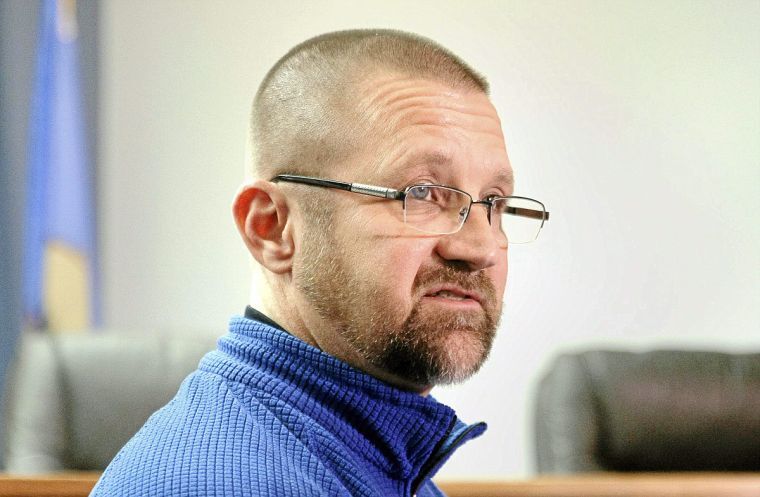 The local school board of Oologah-Talala Public Schools has begun making moves to reassure a community rattled by punitive actions against the district over its handling of a rash of teacher misconduct.

Over the weekend, a letter signed by all five school board members went out to students’ parents acknowledging their “concerns, frustrations and suggestions” expressed over the last few weeks.

“We understand that as a board and as a district we must do better. The Board of Education and our leadership team will address areas of concern starting immediately and we look forward to making these positive changes in compliance and culture in our district,” read the letter.

In late June, the small Rogers County school district had its state accreditation placed on probation and its local school board and superintendent publicly reprimanded by the Oklahoma State Board of Education for their handling of five separate cases of teacher “misconduct of a sexual nature involving students” over the last four years.

Not all of the cases resulted in criminal prosecution, but all five did result in the suspension or revocation of the teachers’ credentials by the state Board of Education.

State Superintendent Joy Hofmeister told the Tulsa World in June: “The Oologah-Talala board of education has a responsibility to the safety and well-being of their students as well as the school culture built by the leadership they hired ... In the most recent case, district leaders allowed time to lapse before notifying appropriate parties.”

The extraordinary action against Oologah-Talala’s accreditation will be in place through the 2020-21 academic year, with local officials being required to provide quarterly updates to the state Board of Education beginning July 23.

In their letter to parents, locally elected school board members pledged to evaluate and improve district processes for investigating student and staff complaints of sexual harassment “and other inappropriate behavior.”

“Additionally, we will take all steps necessary to protect students, to regain full accreditation with OSDE and to strengthen trust with our staff, parents, students and community.”

That was reflected in the posted agenda for Monday night’s Oologah-Talala school board meeting, which included proposals for three new policies — one titled “Abuse, Neglect, Exploitation and Trafficking,” a second one titled “Discrimination, Harassment, Retaliation,” and a third on professional conduct by staff.

The board is also moving out of the district’s Athletic Department the responsibilities for compliance with and response to complaints concerning Title IX — the federal law that prohibits gender-based discrimination, and sexual harassment and sexual violence in educational settings. Those duties will now belong to Assistant Superintendent Tony Sappington.

“We have policies to be adopted and other changes being made — all things we are doing to make sure we are in total compliance,” Board President Don Tice told the Tulsa World on Monday.

The Oklahoma State Department of Education detailed its concerns in a letter sent to Oologah-Talala Public Schools on March 12, 2020.

Read the letter the Oologah school board just sent to parents