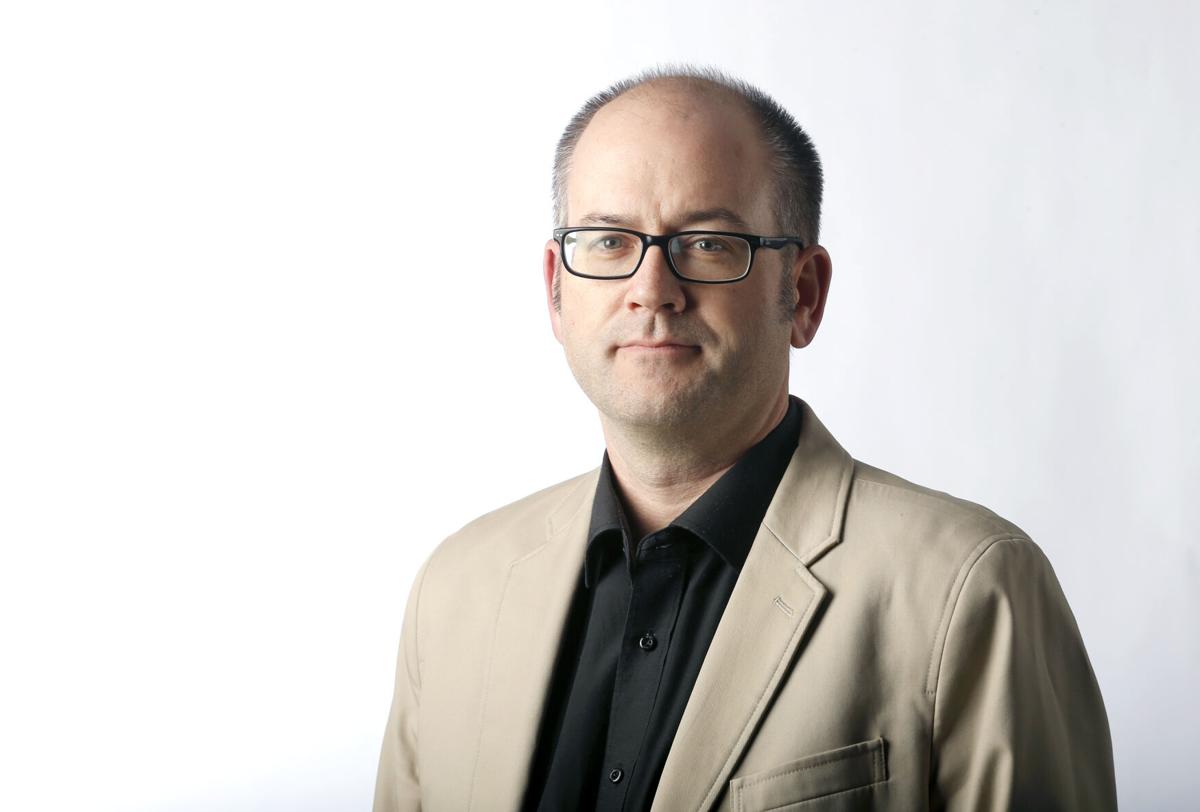 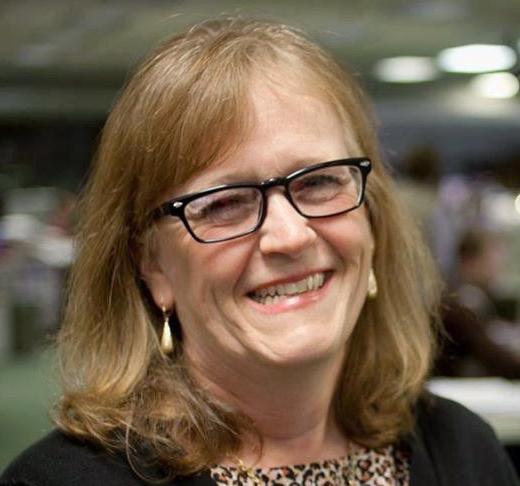 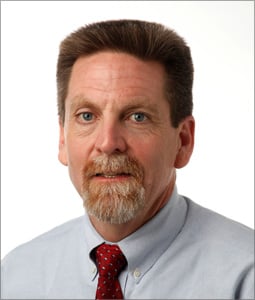 Jason Collington has been named editor of the Tulsa World.

Collington, 44, will take over the top news position at the paper from Susan Ellerbach, who previously announced her plans to retire effective Sept. 30.

“I have every confidence in Jason and his leadership, and I am excited to work with him as he continues Tulsa World’s long-standing commitment to journalistic excellence in this new era,” said Bernie Heller, president of Tulsa World Media Co.

Collington, a graduate of Oklahoma State University, started at the Tulsa World in 1999 after working for The Associated Press in its Oklahoma City bureau. After working as a reporter, he moved to the web department, where he became web editor in 2006, leading digital initiatives including tulsaworld.com. He became a deputy managing editor in 2018.

“I have had the chance to learn from incredible journalists in my 21 years at the Tulsa World,” Collington said. “Joe Worley and Susan Ellerbach hired me and were amazing leaders in the newsroom and in the community. I would not be in this position without their mentorship and belief in me.

“I look forward to continuing to serve and do the important work that the Tulsa World has done every day for 115 years for Oklahomans.”

Tyrrell is a graduate of Northeastern State University and also attended the University of Missouri’s School of Journalism. He worked at newspapers in Oklahoma, Texas and Mississippi before joining the World as a news designer in 1996.

Ellerbach, 64, joined the World in 1985 as a business reporter. Subsequently, she served in numerous roles before being named executive editor in 2014. She was the first woman to hold the positions of business editor, managing editor and executive editor.

“I wanted to be a journalist from a very early age,” Ellerbach said. “And even as our industry has changed and perceptions of journalists have changed, the basic concepts of being fair and accurate have never changed. That’s always been our standard at the Tulsa World, and I’m confident it always will be.”

Collington has been at the forefront of the Tulsa World’s digital growth, leading that initiative for the past 14 years.

“At his core, he is a remarkable journalist,” Ellerbach said. “And that’s why he’s been so successful and will continue to be in this new position. He understands the basics of our profession but brings to it the knowledge of how to reach a broader audience on digital platforms without abandoning our print roots.”

Tyrrell directed the World’s political coverage on the city, state and national levels before taking over the role of city editor in 2011.

“Paul has done a terrific job in leading the World’s news staff with a cool head and a calm demeanor,” Ellerbach said. “He is one of the most well-respected journalists in our newsroom. This is a great move for him and for the Tulsa World staff.”