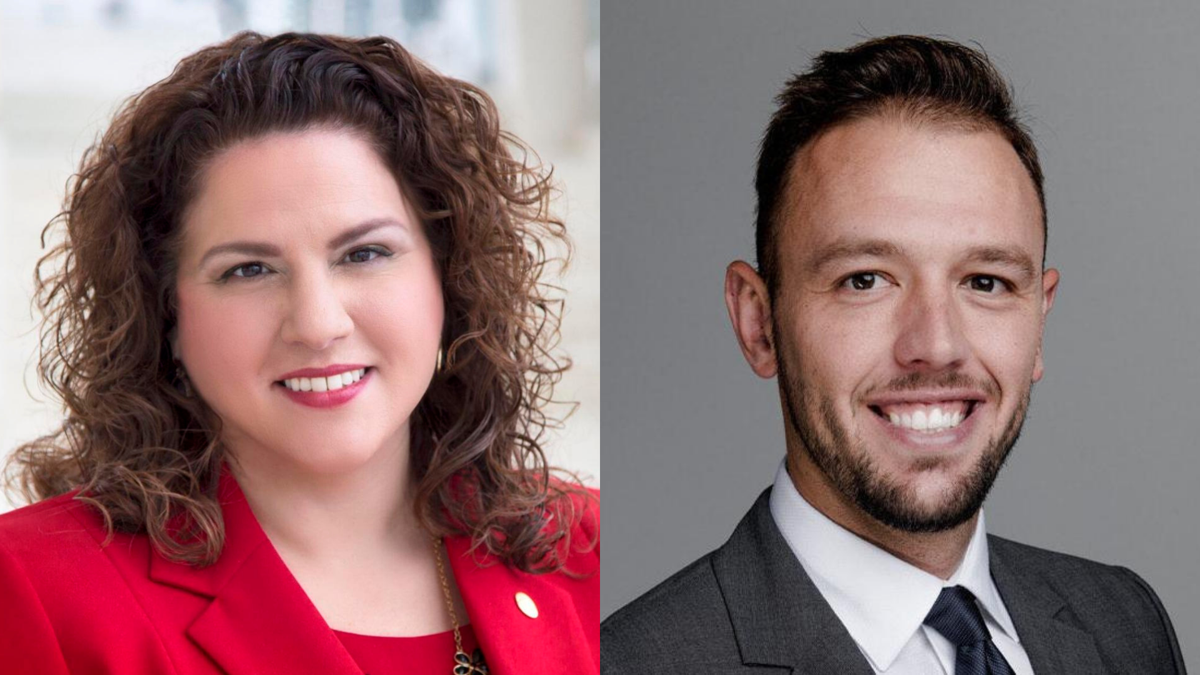 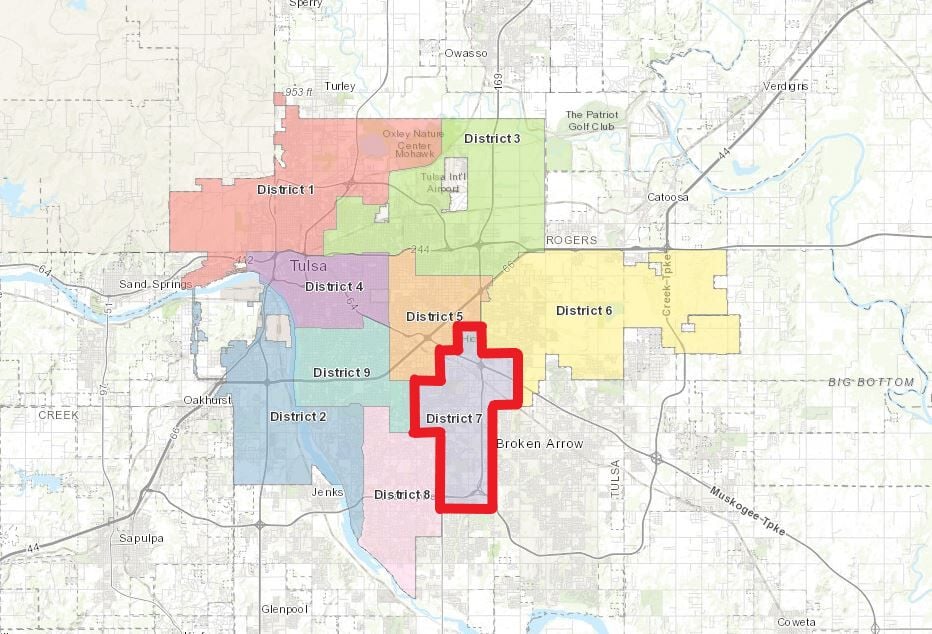 A Tulsa city councilor has taken legal action against an election opponent she accuses of fraud and libel.

In a civil suit filed Tuesday, District 7 incumbent Lori Decter Wright claimed her opposition, Justin Van Kirk, portrayed himself as the incumbent candidate in a campaign letter he sent to potential voters in early October.

In an accompanying news release, she also raised questions about where the funding came for the campaign letter, as the latest finance report Van Kirk filed accounted for contributions and expenditures only through June.

Decter Wright alleges the letter in question was “deceptive” and presented the 29-year-old businessman as the incumbent through “misleading” phrasing and design in the letter’s header and its disclaimer.

In the letter’s body, Van Kirk states that he didn’t see himself running for office “in a million years,” but the issues of the times drove him to “stand up.”

He also used phrases like “running to serve as your new Tulsa City Councilor for District 7” and “it’s time to vote in new leadership.”

But Decter Wright pointed to the header of the letter, which presents “From the desk of Justin Van Kirk” with “Tulsa City Council District 7” in subscript, and a disclaimer at the bottom which reads “Not printed at taxpayers expense. Paid for and authorized by Families for Justin Van Kirk 2020.”

“We know his letter is not printed at expense of taxpayers,” Decter Wright wrote in a news release. “Since (Van Kirk) has not filed a required campaign finance report beyond the period ending June 30, and there is no entity Families for Justin Van Kirk 2020, citizens are left to wonder who has paid for this letter and other mailings by his campaign.”

As a result of Van Kirk having “stolen” the title and “intentionally deceiving others” by using it, Decter Wright will suffer “irreparable harm” to her reputation as councilor, the suit claims.

Decter Wright said she found out about the letter when confused constituents contacted her. She also said she has not attempted to contact Van Kirk.

Her suit seeks a temporary emergency restraining order and injunction to keep Van Kirk from using the title of city councilor, as well as sums in excess of $25,000 each for the counts of fraud and libel alleged.

In a statement made in response to the suit, Van Kirk said he was “blown away by the level of petty hate” and that it’s exactly why he is running for the council seat. He said his campaign finance reports since June were filed late by a third-party firm his campaign hired, and disputed claims of having taken Wright’s title.

“I believe Tulsa wants and deserves more transparency from our leaders — ones that bring us together not tearing us apart with false accusations,” Van Kirk said in his statement. “A lawsuit shouldn’t be thrown around just to see what sticks.”

Decter Wright, 45, and executive director of Kendall Whittier Inc., won her seat in 2018 in a seven-person special election, capturing 27% of the vote. She’s seeking a second two-year term.

In the August general election, Decter Wright earned 47% of the vote, but it wasn’t enough to avoid a runoff.

Van Kirk, who owns a used car dealership at 61st Street and Mingo Road, received 38% of the general election vote in the three-person race.

The election is Nov. 3, and Oct. 9 was the last day to apply for voter registration. For more information on voting, visit tulsacounty.org/tulsacounty/electionboard.aspx.

Mayor Bynum: No lockdown is being considered, but mask order penalties and event size limits are possible next week

He acknowledged that there is a level of disconnect between the government's asking people not to get together for Thanksgiving but still allowing large events, albeit with the requirement for an approved safety plan that doesn't apply to private holiday gatherings.

Councilors and the mayor are expected to consider additional enforcement measures and capacity limits for indoor and outdoor venues.

Sapulpa voted to impose a mask ordinance on Monday and Glenpool's City Council will vote on the issue Wednesday.

Mask up, Sapulpa! City Council makes it a mandate

And in Sand Springs on Monday night, the City Council voted to hold a special meeting to consider possible responses to the pandemic, including but not limited to a mask mandate. The meeting is scheduled for next Monday at 6 p.m.

Mayor Bynum to MSNBC on Tulsa's COVID-19 surge: 'We can't control the spread of this virus anymore'

“The way that rooms are being rationed right now is you have to be one of the worst possible cases before you get a hospital bed," he said, noting most patients were from outside the city where no mask mandates are in place. 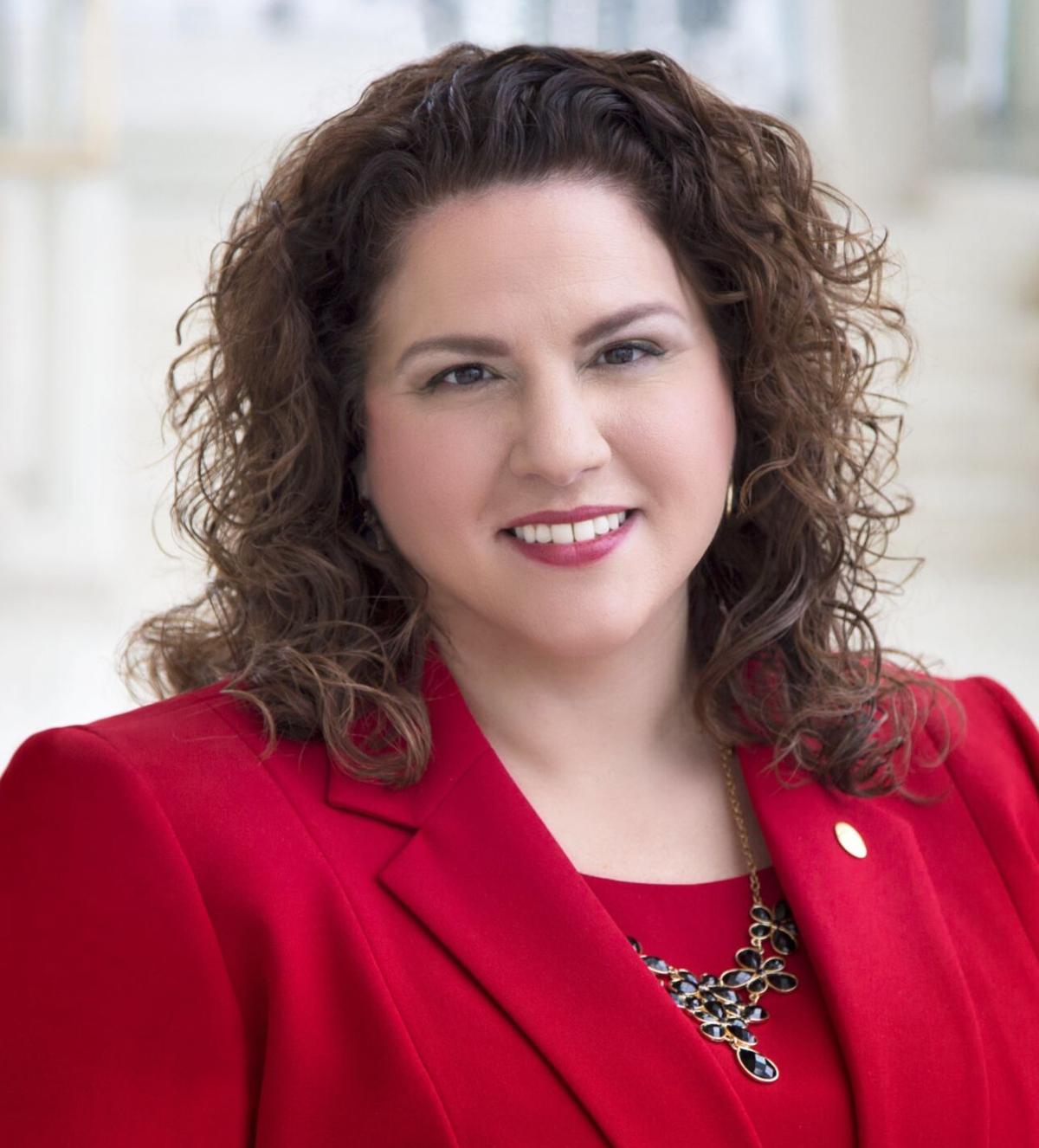 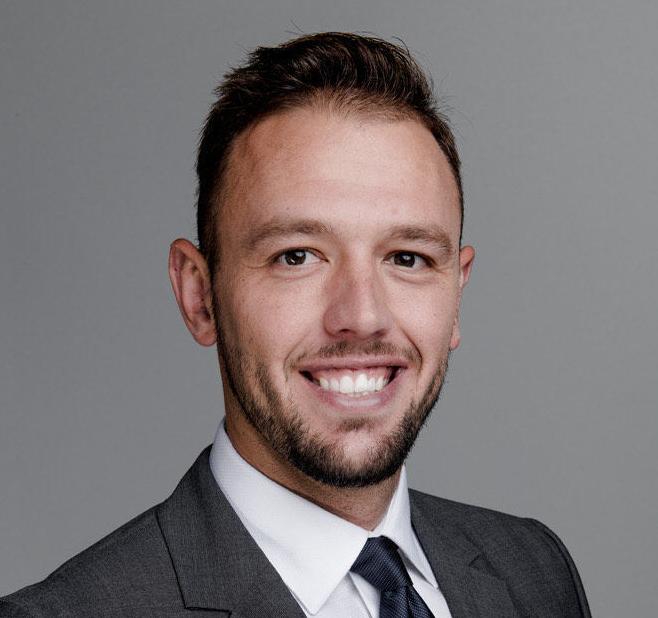