The city is not going to withdraw its brief in support of the state’s challenge to the U.S. Supreme Court’s McGirt ruling.

Mayor G.T. Bynum conveyed that message Tuesday in a letter to the Greater Tulsa Area Indian Affairs Commission. The commission had sent a letter to the mayor and City Council on Friday asking that the brief be withdrawn.

“The City’s amicus brief serves to provide the Supreme Court with the practical real-life experience of law enforcement personnel in the largest municipality impacted by the McGirt decision,” Bynum wrote. “Hiding the experience of law enforcement personnel from the Supreme Court would be a disservice to every person who is impacted by this matter.

“The United States Supreme Court should have all relevant information at its disposal when considering an issue of this importance. Accordingly, the City of Tulsa will not withdraw its amicus brief in this matter.”

At the request of the state Attorney General’s Office, Tulsa last month joined the city of Owasso in filing an amicus brief in Oklahoma v. Castro-Huerta, one of dozens of cases the state has filed in its attempt to have the Supreme Court review its 2020 ruling in McGirt v. Oklahoma.

The court ruled 5-4 in McGirt that Congress had never disestablished the Muscogee Nation reservation. The decision left the state of Oklahoma with no jurisdiction to try criminal cases committed by or against American Indians within the tribe’s reservation boundaries.

The ruling has since been applied to the Cherokee, Chickasaw, Choctaw, Seminole and Quapaw reservations, as well.

The state is seeking to have McGirt overturned or, at a minimum, modified to allow the state to prosecute non-Indians who commit crimes against Indians in Indian Country.

Cheryl Cohenour, chairwoman of the Indian Affairs Commission, thanked the mayor late Tuesday for his response and reiterated her disappointment in the city’s action.

“It makes the city appear to discount their Native American citizens and their tribal rights to sovereignty,” Cohenour said. “Tribal sovereignty is much stronger than a city entity. The Supreme Court ruling regarding McGirt reinforced tribal sovereignty. I hope people understand this point going forward.”

In his letter, Bynum thanked the commission for its work on behalf of the city and tribal members but said that ultimately the organization was not in a position to advise the city on McGirt.

“The membership of the Greater Tulsa Area Indian Affairs Commission has been intentionally composed mostly of Tulsans who hold official positions within tribal governments or who have business relationships with tribal business entities,” Bynum wrote. “These close ties are one of the main reasons the Commission has been such an effective vehicle for joint initiatives between the City of Tulsa and tribal governments in the past.

“Unfortunately, these ties also present a direct conflict of interest when it comes to the evaluation of a legal matter of this nature.” 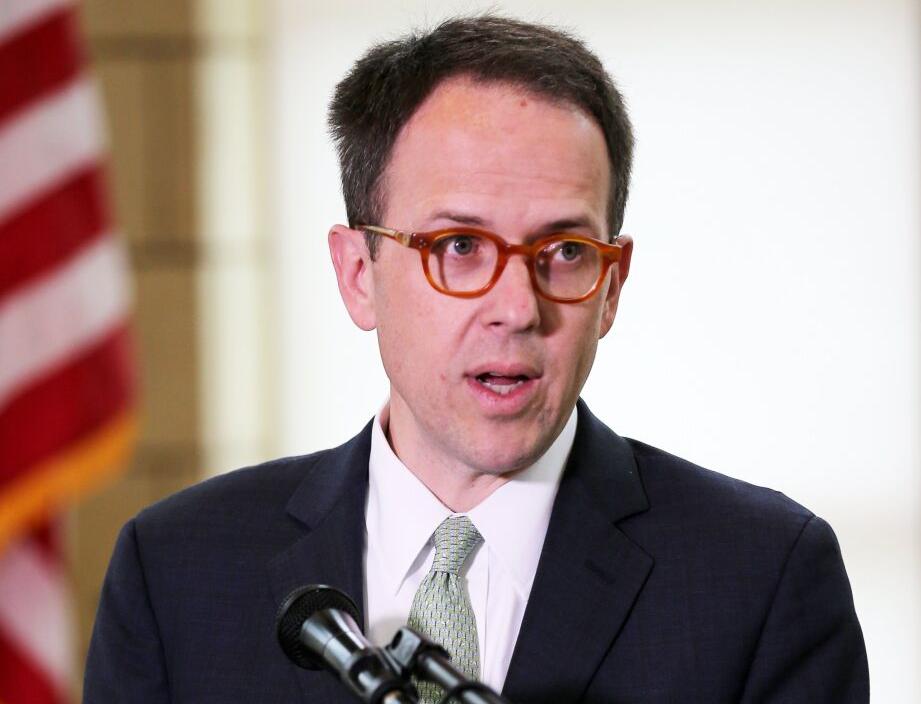 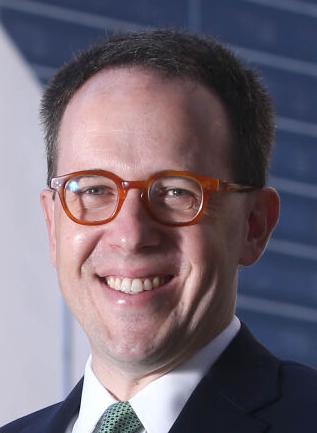