Oklahoma House District 76 incumbent Ross Ford will face off against Flippo Insurance agency partner Timothy Brooks on June 28 in the Republican race for the legislative seat.

District 76 covers 12 square miles and includes parts of Broken Arrow and Tulsa, and both candidates are from Broken Arrow. The district has a population of 39,039 based on the 2020 census, and its area school districts are Broken Arrow and Union public schools.

Ford, 61, has served as the district’s representative since 2017. Notable bills authored by Ford and signed by Gov. Kevin Stitt this year include House Bill 4373 and House Bill 4374.

HB 4373 expanded the definition of third-degree burglary to include the theft of tires, wheels and catalytic converters, and HB 4374 modifies the definition of “family or household members” used in the Protection from Domestic Abuse Act and Domestic Abuse Reporting Act to include “persons not related by blood or marriage living in the same household.”

As Ford campaigns for a second term, he said he will continue his mission of “service above self.” In a recent special session, he supported tax breaks for Oklahomans, Ford said, adding that he hopes to create ways for them to keep more of the money they make.

Another top priority for Ford is school security, which he said is informed by his experience as the director of security for Union Public Schools and 27-year career as a Tulsa police officer. Ford said he wants students to receive a safe and high-quality education, and although he is a supporter of public schools, he also believes in parental choice.

Ford said he is the best choice for District 76 because — as a retired person — representing his constituents is his full-time job.

“I work … at least six days a week, even throughout the year, and I’m available for my constituents,” Ford said.

Brooks, 38, said he joined the race out of interest in the impacts of high-cost prescription drugs on Oklahomans. He said he has experienced difficulties in contacting legislators about lowering costs and that Oklahoma “needs the right people in office” to get “the right laws passed.”

As a father of six children, Brooks said he wants to see Oklahoma’s public school systems functioning better. He said he supports a decreased focus on state testing and an increased focus on core subjects over ideology that “attacks a family’s role” in forming children’s values.

“We’ve really lost our focus on education and what the education system is for, and that provides opportunities then to attack families … and not be supportive of our farm-town families and the conservative values that we have.”

Brooks said he will be better prepared to serve constituents because his insurance work requires him to create plans for a diverse group of clients. He said he is the best choice for the position because he will be dependable in uncertain times and won’t cave to special interests.

“My responsibility is to the Lord and then to the Constitution,” Brooks said. 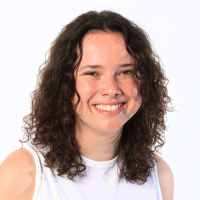 Jillian Taylor is a news intern at the Tulsa World and a journalism senior at the University of Oklahoma.

The mayor's remark, made during Wednesday night's council meeting, was caught in a video recording but was not audible to audience members in the council chambers.

The group of nearly 20 organizations is asking that the proposal be pulled, saying the problem of homelessness won't be fixed by fines or jail time for obstructing public rights of way.

The three-day voting period runs through 2 p.m. Saturday at the Tulsa County Election Board.

With Oklahoma's June 28 primary elections approaching, a campaign to replace them with an open primary similar to those in California, Alaska and other states has been launched.

Because no Democrat filed for the office, the winner of the primary will succeed former District 3 County Commissioner Ron Peters, who retired earlier this year.

U.S. Sen. Jim Inhofe's last National Defense Authorization Act was reported out of the Senate Armed Services Committee last week with his name in the title of the bill.

Monday was the first day of the three-day filing period for municipal offices. 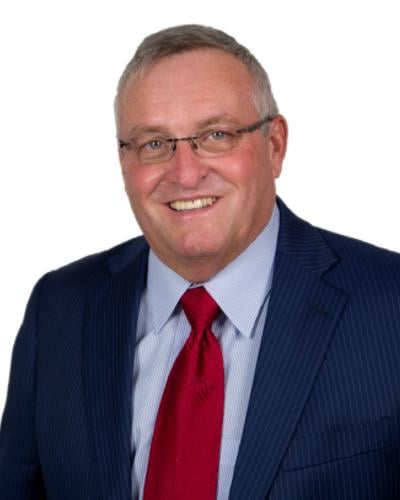 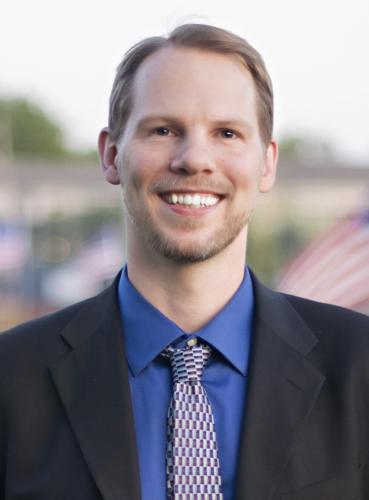