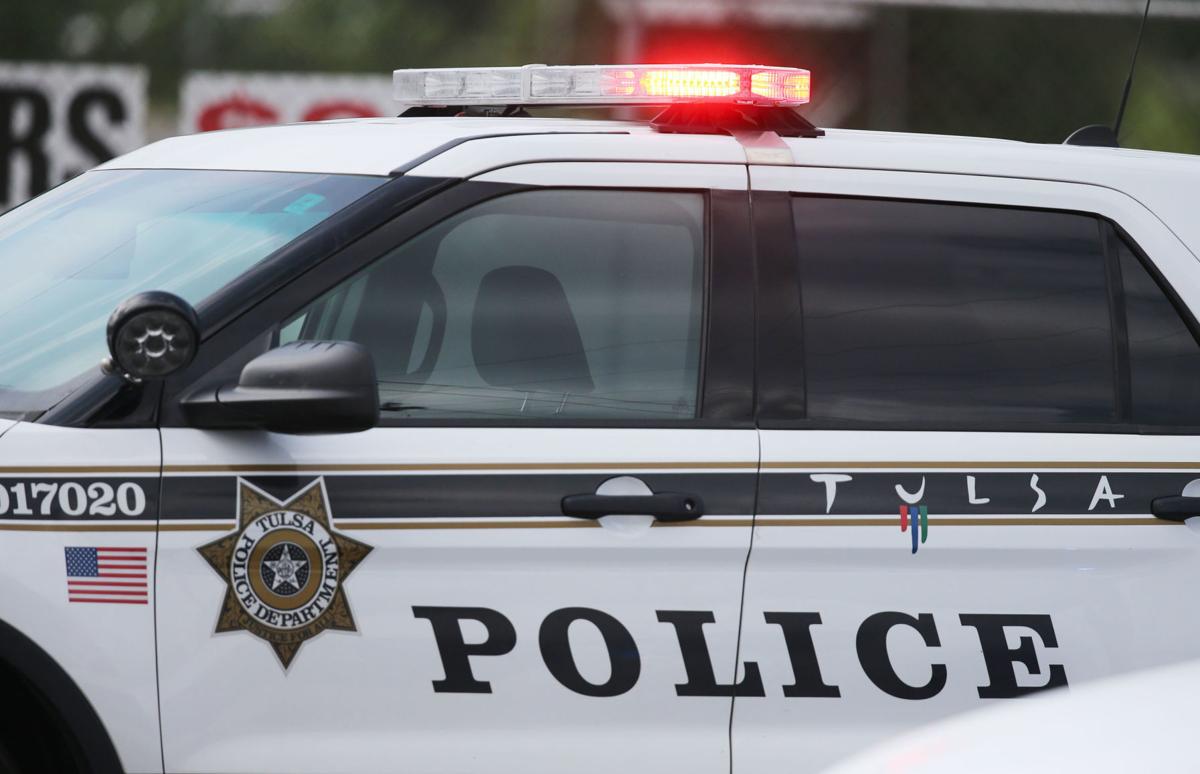 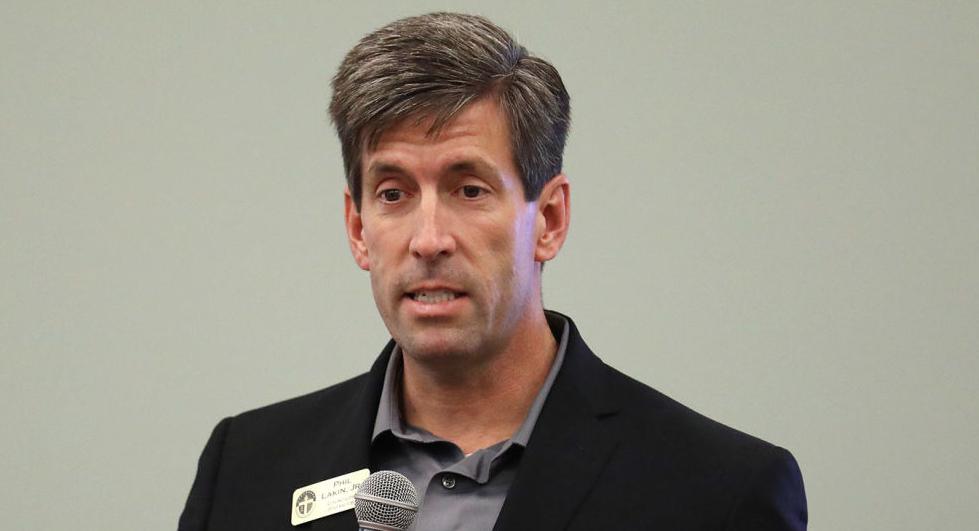 The Tulsa City Council on Wednesday approved a budget for the next fiscal year that includes plans for spending 3% less overall while increasing sewer and stormwater rates charged to customers.

Councilors, meeting remotely via video conferencing, voted 9-0 to approve the $828.5 million budget for fiscal year 2021, which begins July 1. The approved version of the budget largely mirrors Mayor G.T. Bynum’s proposed spending plan, which is in part a reflection of a local economy battered this year by COVID-19 and low energy prices.

The budget includes $122,558,000 for the Police Department, an $876,000 increase over the original spending plan for the current fiscal year.

Before voting on the new budget, the council received an earful from the public regarding funding for the Police Department.

Calls to defund, or reallocate funding meant for the Police Department, have resonated among some protesting the killing of George Floyd by police in Minneapolis.

About two-thirds of the approximately two dozen public comments voiced support for redirecting an unspecified portion of city funds from the Police Department to social service initiatives and other programs.

The remaining third of the commenters argued for keeping Police Department funding the same as this year or at an increased level.

City Councilor Phil Lakin pointed out that the city is spending about $2 million on mental health and well-being programs.

“I think as we go through continuing our conversations as a council, … the outcome of many of those conversations will shape the budget that is collectively presented by the mayor and the council next year,” Lakin said, referring to the budget year starting July 1, 2021.

Councilor Crista Patrick reminded viewers and fellow councilors of a phrase her late father, former City Councilor David Patrick, often said: “The budget plan is just that: It is a plan that changes almost daily.”

“So I just want to reassure you, we are listening; we are definitely paying attention to the fiduciary responsibility that we have been given,” Patrick said.

Bynum said while presenting his proposed budget in April that his spending plan would result in no significant reductions in city services beyond those already announced.

However, the budget includes a 3% increase in sewer rates as well as a 5% increase in stormwater utility rates. Water rates will remain the same.

Sewer and stormwater rates originally were projected to increase 7% and 9.5% respectively, Bynum said.

Some of the spending reductions imposed earlier this year will be carried over into the next fiscal year.

For instance, Bynum instituted furloughs beginning in May for about 1,000 employees who are funded through the general fund, the city’s largest source of revenue.

The furloughs resulted in many employees being off work on Friday afternoons and will continue through December. The furloughs are expected to save the city $1 million this fiscal year and $3 million in fiscal 2021.

The budget also continues a hiring freeze and ban on travel Bynum imposed earlier this year.

The budget includes no funding for new programs but allocates money for three police academies and one fire academy to offset attrition.

The budget does not include any money to run a city agency to monitor Police Department activities and policies.

Some city councilors, during an afternoon meeting Wednesday, questioned why such funds were left out of the budget for this upcoming year. The city budgeted $246,000 last year for an Office of the Independent Monitor but never spent it.

Mayoral Chief of Staff Jack Blair said the funds were added to the budget last year before an agreement could be reached on how the office should run.

This year the focus will be on reaching a deal on the framework of the office before seeking funding for it, Blair said. Funds could always be added to the budget later in the fiscal year, he said.

Bynum has been pressing the City Council to open a city-run office whose members would monitor police activity and policies.

But the mayor was unable to reach a consensus with the council on the measure, with some councilors expressing concern about expanding government while also furloughing employees due to COVID-19-related budget problems.

The Tulsa Fraternal Order of Police opposes the city’s efforts to create an OIM.

Bynum envisioned the office operating much like Denver’s, with the OIM being represented during Internal Affairs investigations. However, the OIM would not have the authority to discipline an officer or to recommend discipline, under Bynum’s proposal.

Police Department monitoring offices have become a hot topic in some cities following the May 25 death of Floyd.

In other business, the council approved a zoning change to permit a former medical office’s use as a medical marijuana dispensary that is proposed for the northeast corner of 36th Street North and Lansing Place.

The approval came over the objection of community members, including former City Councilors Jack Henderson and Joe Williams.

District 1 Councilor Vanessa Hall-Harper, in voicing support for the measure, said she did not believe it was the council’s job to dictate what landowners can do with their property so long as it doesn’t threaten the health and safety of the community.

Hall-Harper also discounted claims that the dispensary would increase crime in the area, saying “the reality is … that has not proven to be the case” with other local dispensaries.