Any lingering doubts Tulsans might have about whether Tesla is seriously considering building its next factory here vanished late Friday afternoon when company CEO Elon Musk arrived in town in his private plane.

Joined by Craig Hulse, Tesla’s director of policy and government affairs, Musk went directly to the proposed site of the plant, where he met with Gov. Kevin Stitt and Secretary of Commerce Sean Kouplen and the property owner. Jeff Stava, Vibrant and Inclusive Tulsa Team lead for the George Kaiser Family Foundation, also attended the meeting.

Officials have not disclosed where the site is.

We had a great visit with @elonmusk yesterday talking @Tesla in Tulsa!

Oklahoma is the right place for Tesla and I thank all of the Oklahomans who have shown their overwhelming support. Keep it up! #Tulsa4Tesla pic.twitter.com/eVhIeCIvwv

“To maximize our time together, we had set up a tent, table, chairs, some snacks and water on the site,” Kouplen said. “... You can see downtown from the site, we are up high on a hill, it is really a beautiful day. So we’re basically just having our little-over-an-hour conversation out there in the middle of the field.”

Stitt and Kouplen had discussed the project in person with Musk in May when they traveled to Florida for the launch of Musk’s manned SpaceX rocket. But Stitt recently invited Musk to visit Tulsa to get a feel for where the plant would be built.

“The site is very important to Elon. He likes to get a feel for it. He really goes based upon his kind of personal feeling,” Kouplen said. “So that was a big part of it, just letting him experience the drive from downtown to the site.”

The Associated Press and other media outlets have reported that Austin, Texas, and Tulsa are finalists for the electronic vehicle maker’s Cybertruck factory. The factory would employ approximately 7,000 people at the outset, Kouplen said, with the capacity to grow to as many as 20,000.

The factory would be built on at least 1,500 acres.

Late Friday night, Musk tweeted: “Thanks for hosting me in Tulsa today!”

“We have the challenge of Tulsa being lesser known than Austin and getting his team comfortable with us as their potential site,” he said.

Everyday Tulsans have been key in making the city’s case, Kouplen said, and that work is more important than ever now.

“I know it’s easy to get Tesla fatigue because this has been going on a while, but we really are down to the wire and if we just hang in there and continue our support, being creative, continue with the videos and the tweets and the good ideas that we have been seeing come from our citizens, that will give us a much greater chance,” Kouplen said.

Mayor G.T. Bynum has been a vocal champion of the project. He reiterated his support Saturday, noting that Tulsa’s quality-of-life investments are part of what makes the city an ideal fit for Tesla.

“And there are still so many projects underway that will further elevate Tulsa as a world-class city,” Bynum said. “We’ve now spent several years at the city of Tulsa reforming our development processes to make this the best environment for a quick, reliable return on investment.”

Tulsa vs. Austin to get Tesla: A look at the stats

A 13-year-old girl was hit in the face by a seagull while riding an amusement park ride in New Jersey. Here's video courtesy of the Press of Atlantic City. 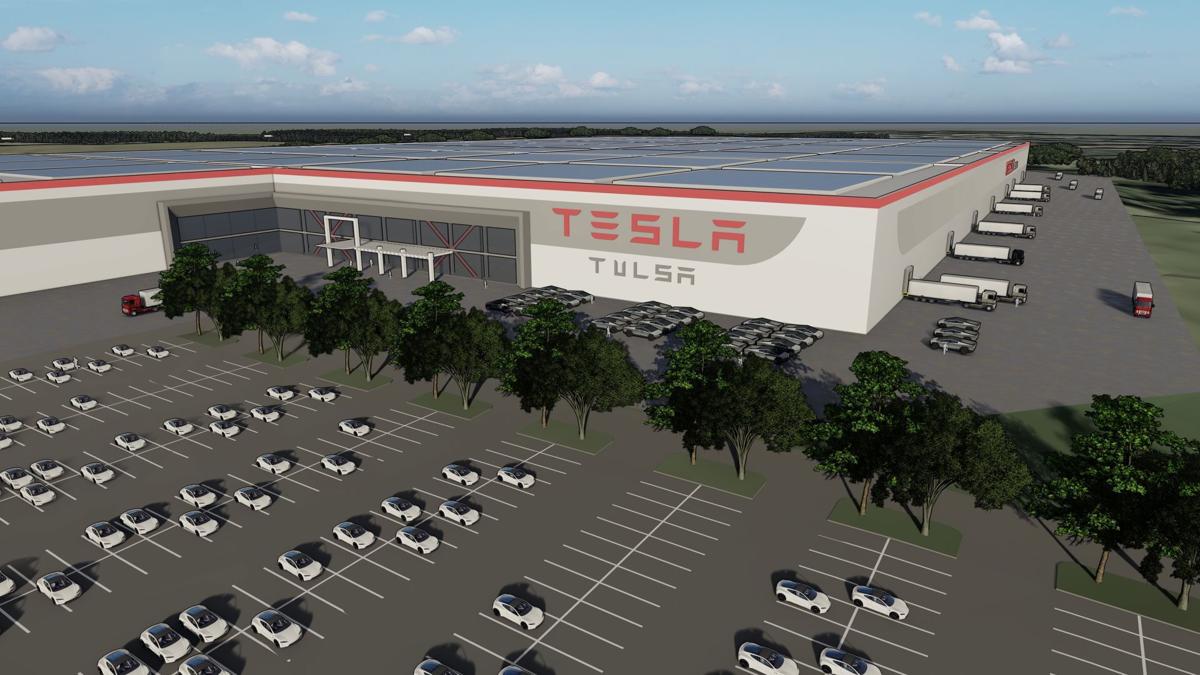 A conceptual rendering of a potential Tesla factory site in the Tulsa area obtained by the Tulsa World. Courtesy 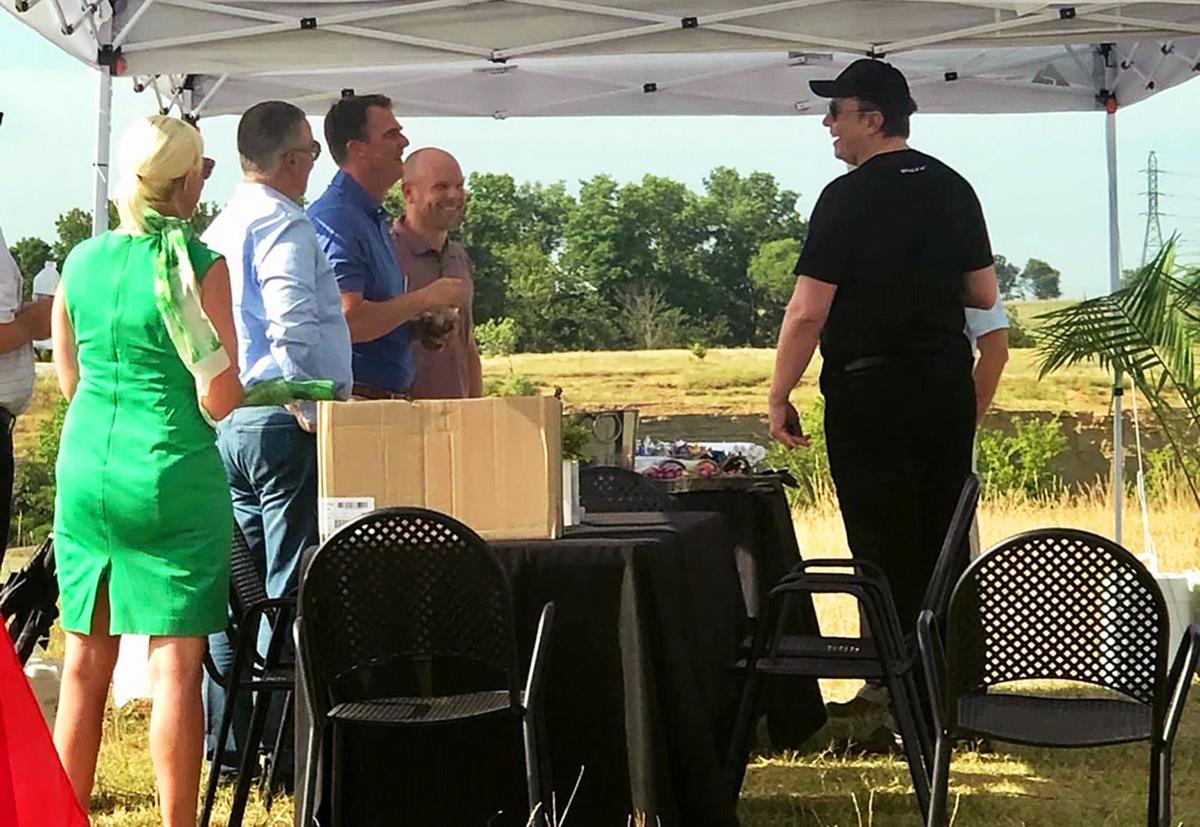 Tesla CEO Elon Musk visited Tulsa on Friday to discuss the possible construction of the company’s next factory here. The meeting was held at the proposed site, which has not been disclosed. Pictured from left to right are, Jennifer Springer, director of International Trade & Foreign Investment for the Oklahoma Department of Commerce; Commerce Secretary Sean Kouplen; Gov. Kevin Stitt; Craig Hulse, director of government affairs for Tesla; and Musk. Courtesy