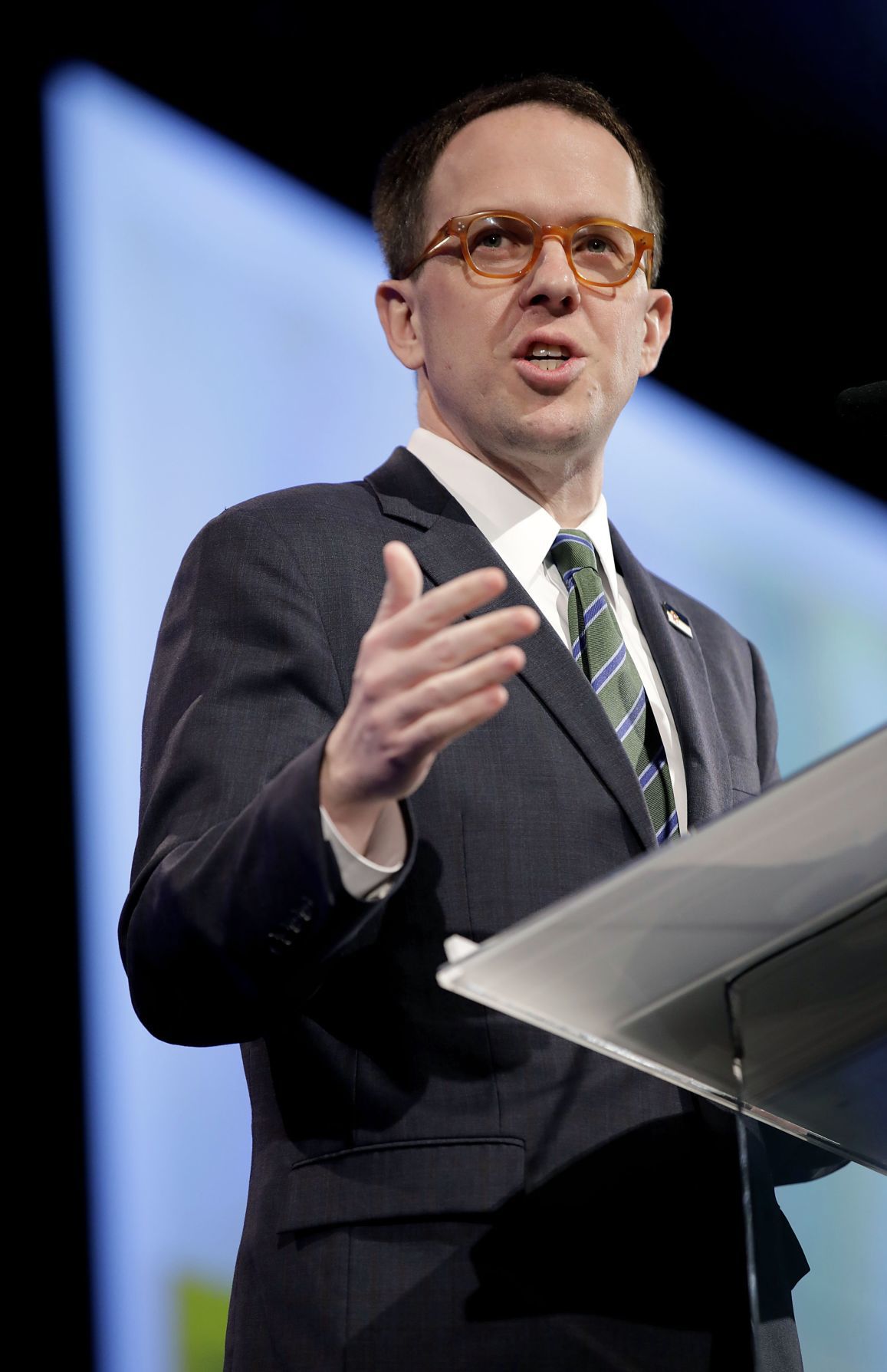 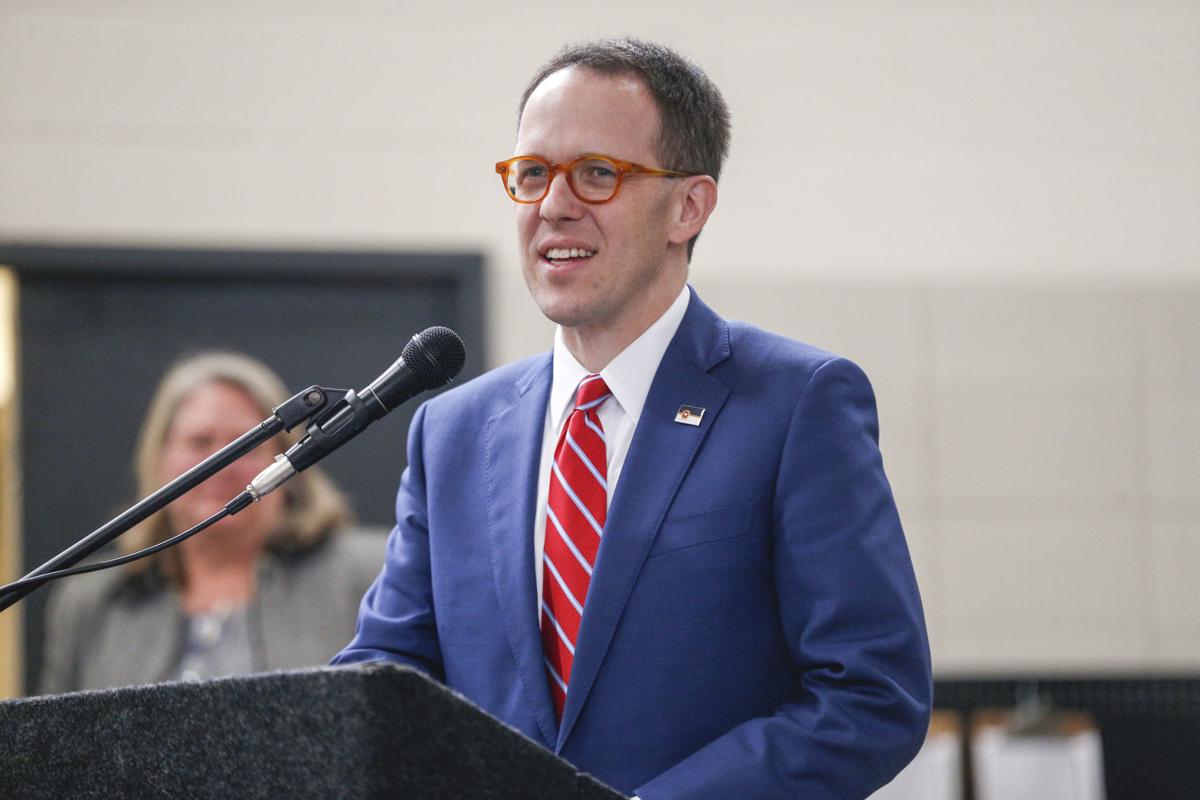 Tulsa Mayor G.T. Bynum said Thursday that he will run for re-election in 2020. IAN MAULE/Tulsa World

Tulsa Mayor G.T. Bynum said Thursday he will run for reelection in 2020.

“It is real simple: We have taken on really big goals for the city, and these are not things you can just flip a switch on,” Bynum said. “It takes time to make a really lasting impact.”

“I need time to see things through, and then I am done,” he said.

Bynum made his remarks in response to a question from the media after his State of the City address to the Tulsa Regional Chamber at the Cox Business Center.

Bynum represented District 9 on the City Council for nearly a decade before being elected mayor.

The city’s 2020 nonpartisan municipal general election is scheduled for Aug. 25. The runoff election, if necessary, would be Nov. 3.

A 13-year-old girl was hit in the face by a seagull while riding an amusement park ride in New Jersey. Here's video courtesy of the Press of Atlantic City.

Tulsa Mayor G.T. Bynum said Thursday that he will run for re-election in 2020. IAN MAULE/Tulsa World