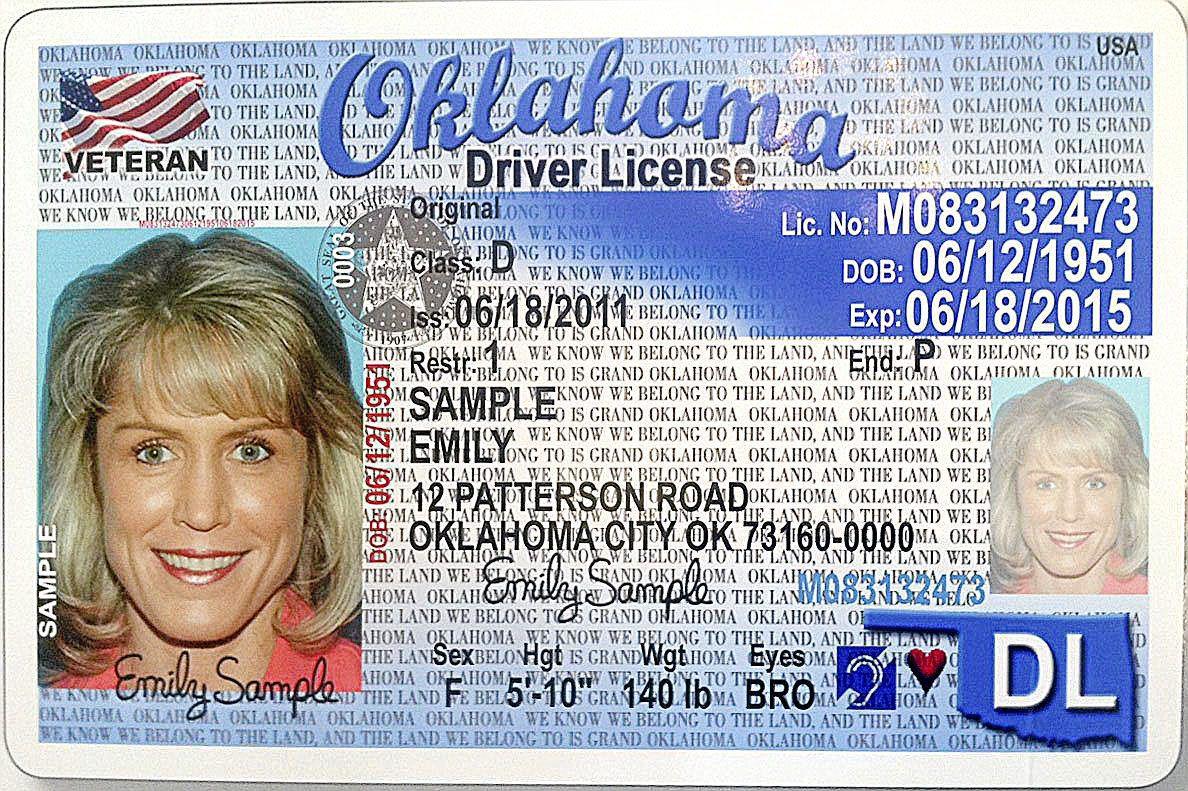 State driver’s licenses don’t comply with federal REAL ID standards, meaning future complications for those wanting to get on a military base or fly on domestic air flights. COURTESY 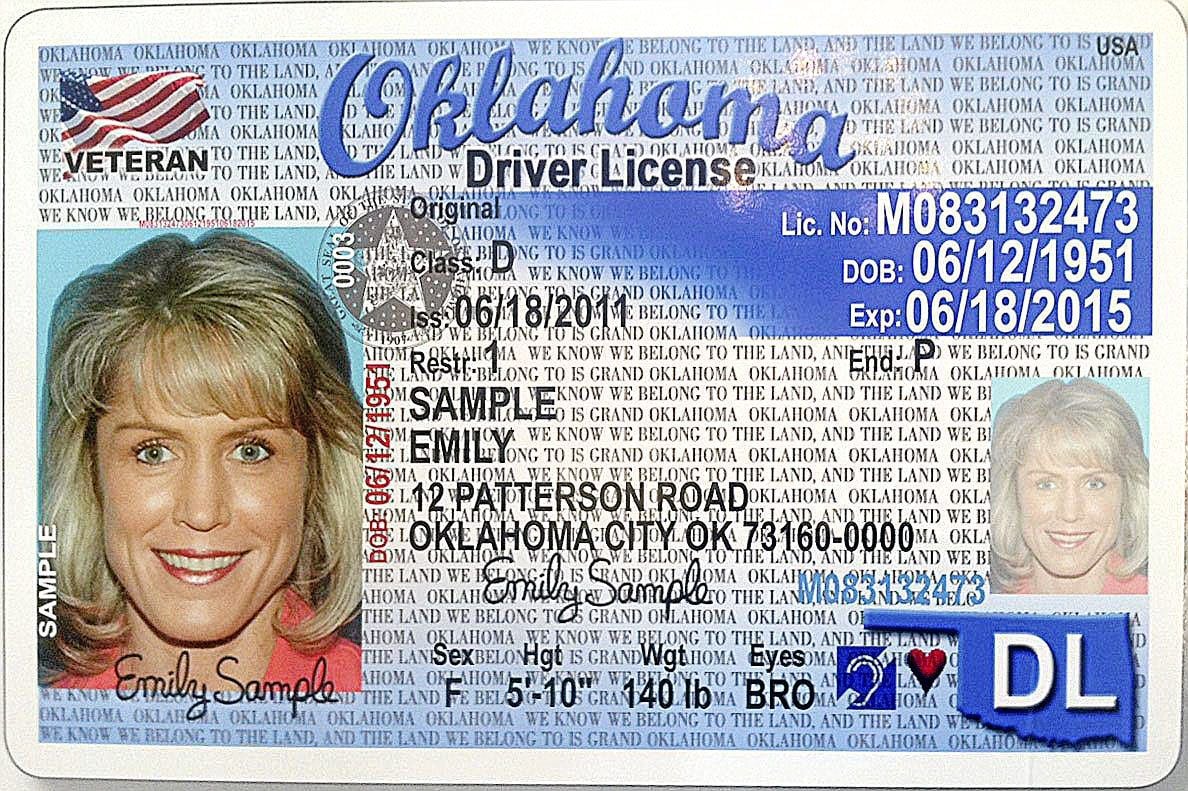 State driver’s licenses are on the road to compliance with federal REAL ID standards.

State driver’s licenses don’t comply with federal REAL ID standards, meaning future complications for those wanting to get on a military base or fly on domestic air flights. COURTESY

State driver’s licenses are on the road to compliance with federal REAL ID standards.

OKLAHOMA CITY — Two state legislators say they will press for early 2017 approval of a Real ID bill after Oklahoma’s request for more time to implement the federal act was denied by the Department of Homeland Security on Tuesday.

“Unfortunately, the federal government is not giving us much of a choice, despite valid concerns that this law is poorly drafted and will have unintended consequences for individual privacy,” said Rep. Jon Echols, R-Oklahoma City.

“As a state legislator, it is very important for me to make every effort within the law to protect my constituents, and I believe we can run legislation early next year that will allow us to comply and safeguard our citizens.”

He and Rep. Leslie Osborn, R-Mustang, said they plan to introduce the measure.

“We are confident that early next session we will be able to pass legislation that brings our state into compliance,” Osborn said.

Even then, Oklahoma-issued driver’s licenses and identification cards will be out of compliance for some time, and possibly several years, officials say.

Tuesday’s decision by Homeland Security means that beginning Jan. 30, Oklahoma driver’s licenses and state-issued ID cards will no longer be accepted for entering secured federal buildings or facilities. These would include federal courthouses and military installations.

The Real ID Act of 2005 incorporated national security recommendations from the 9/11 Commission, including enhanced driver’s licenses.

These driver’s licenses include a low-power radio frequency identification chip, known as RFID, and a bar code, both of which allow access to digitally stored biographic and biometric information confirming the card-holder’s identity.

Oklahoma and several other states have resisted compliance, citing privacy and cost concerns.

DPS has said Real ID will cost $10 million and take several years to implement, while many Oklahomans say they are unconvinced the RFID and bar scanners can be protected from identity thieves.

The Oklahoma House and Senate passed competing Real ID bills earlier this year but were unable to reconcile them in conference committee.

For more information from Homeland Security on Real ID enforcement, go to dhs.gov/real-id-enforcement-brief.