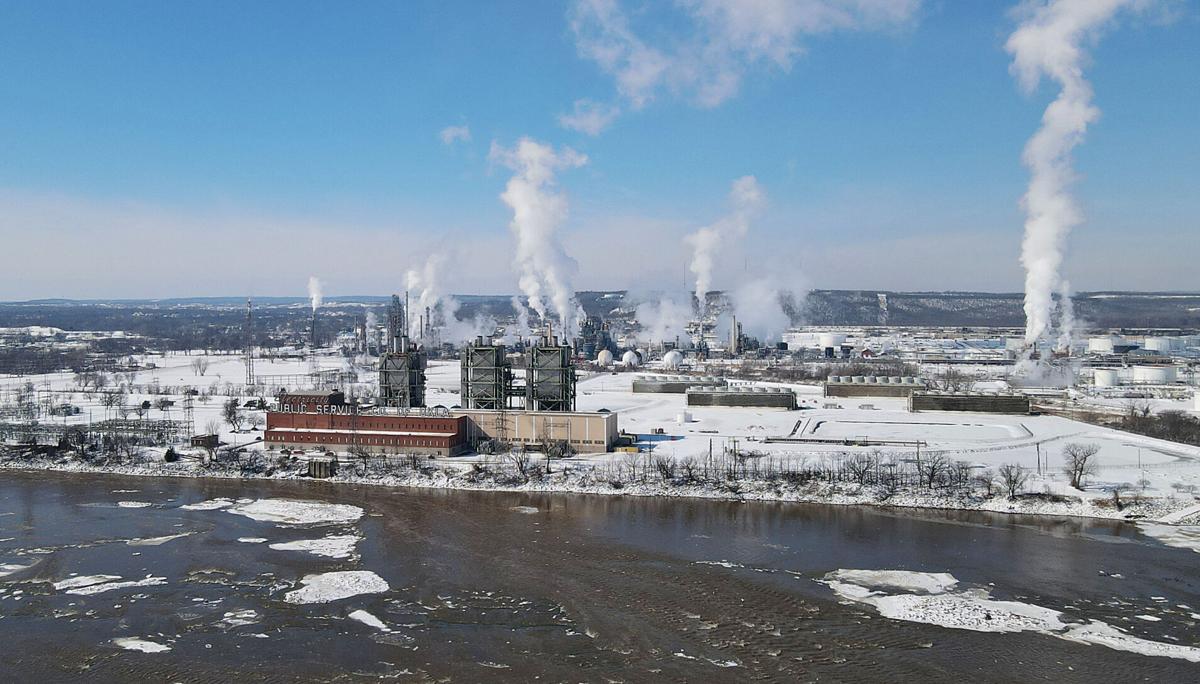 The PSO Power Station along the Arkansas River in Tulsa is one of six natural gas-fired plants owned by PSO. 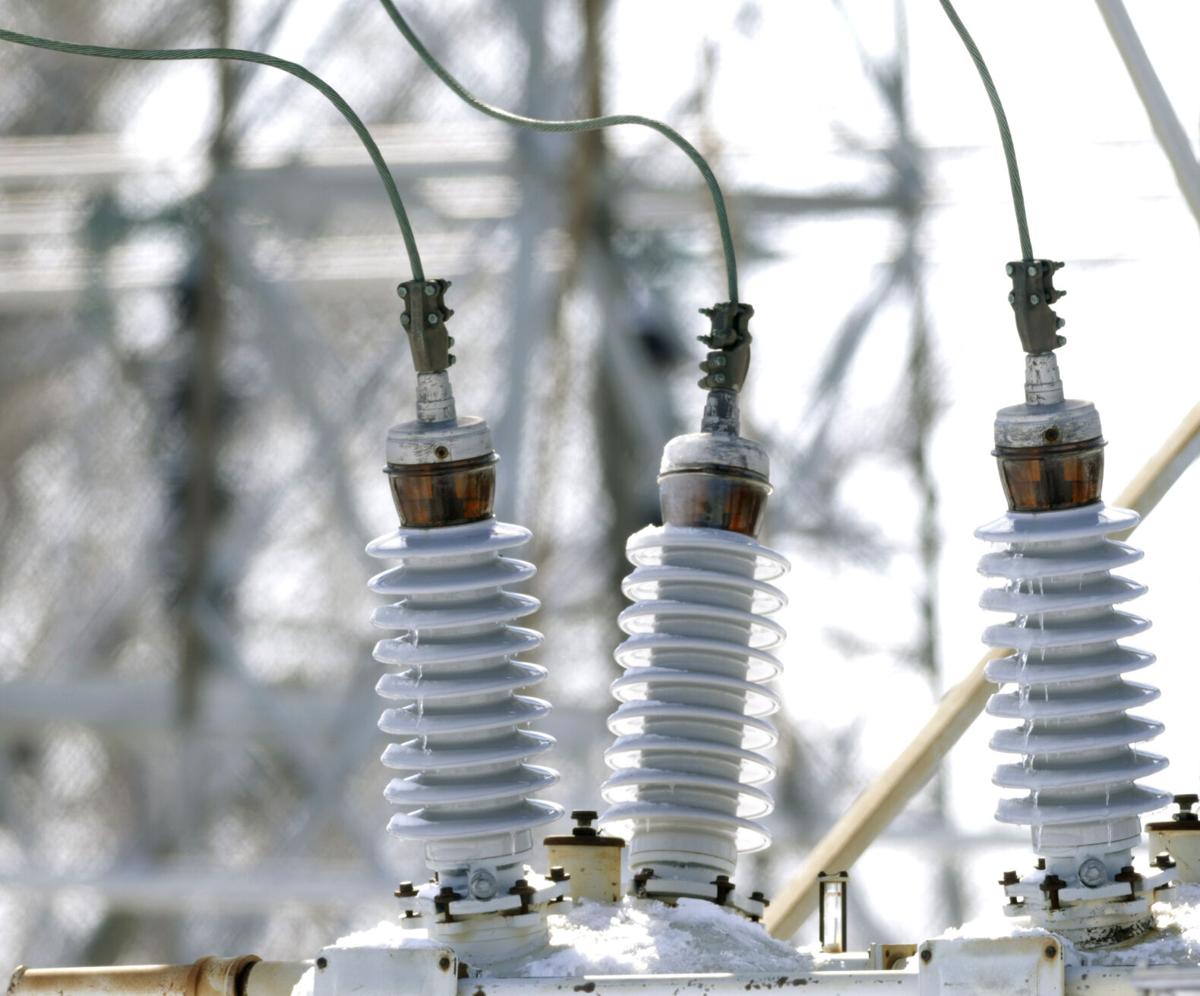 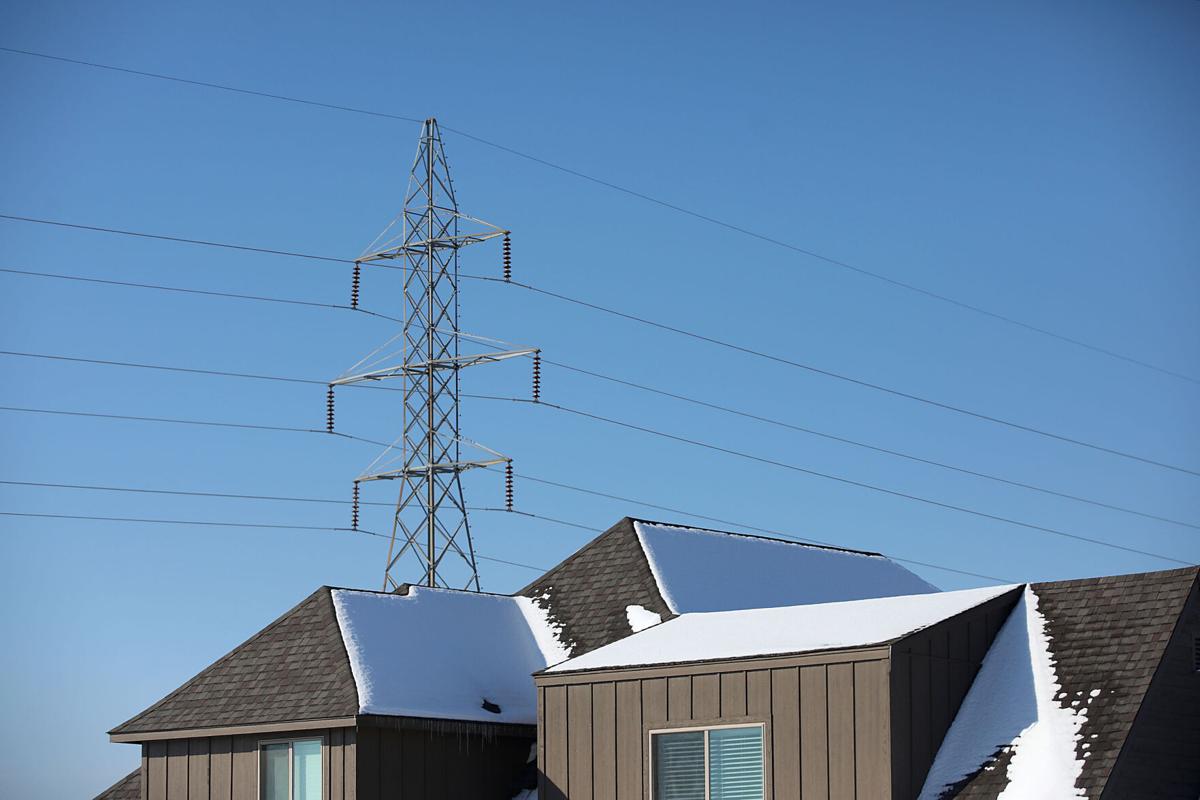 Power lines such as these in Owasso help supply electricity to a wide area. 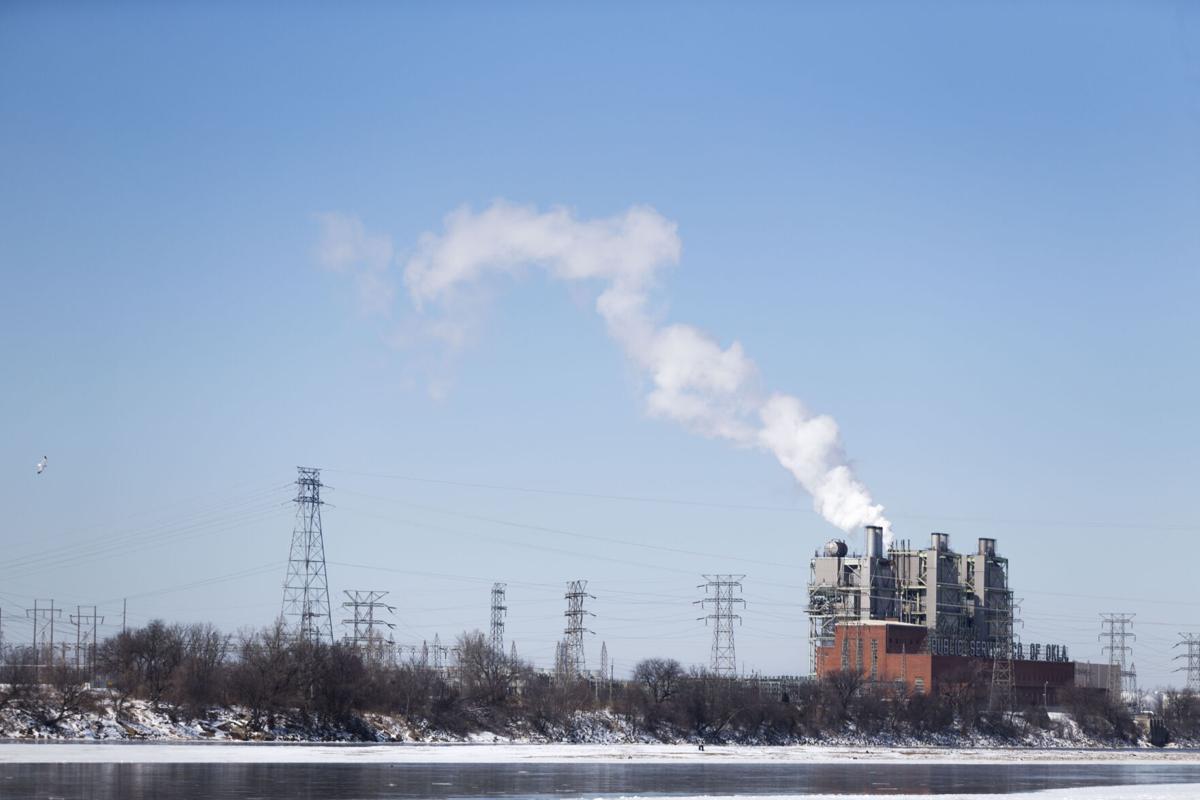 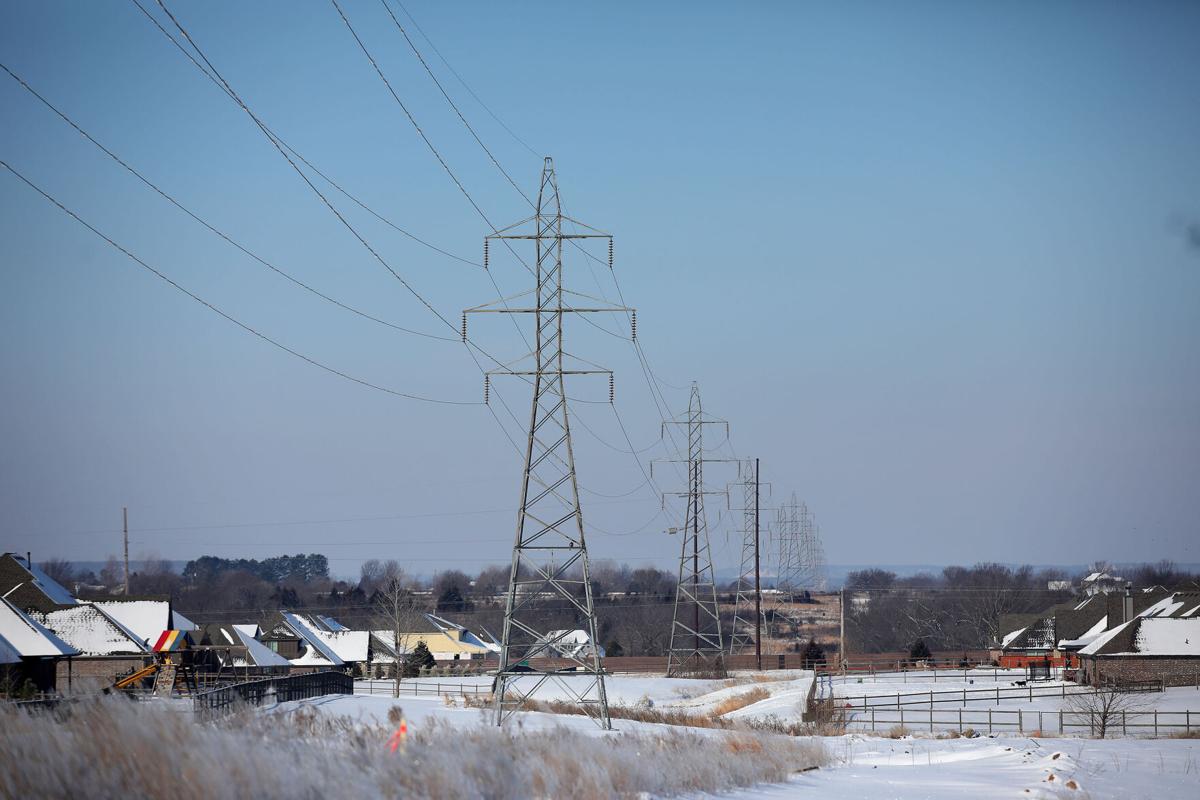 Natural gas heats homes and businesses, but it also fuels many power plants, Oklahomans might have learned after long-lasting subzero temps resulted in supply shortages. 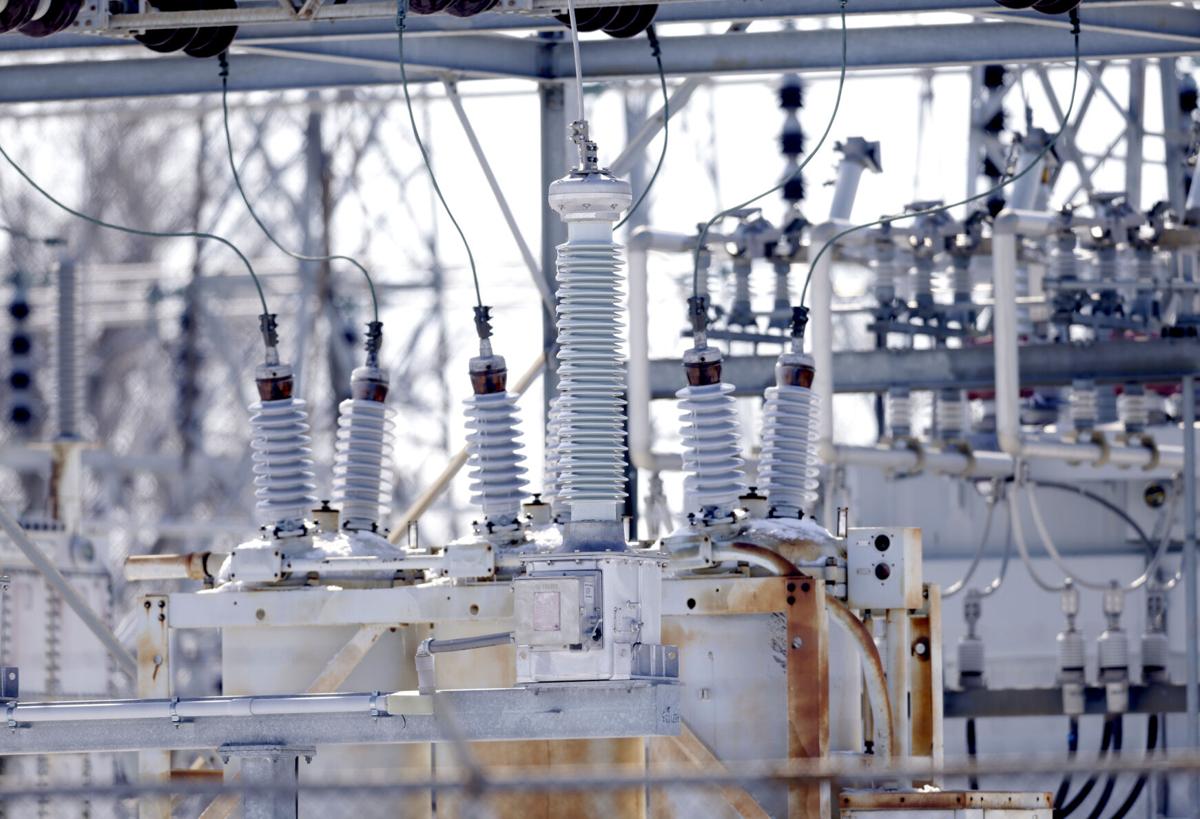 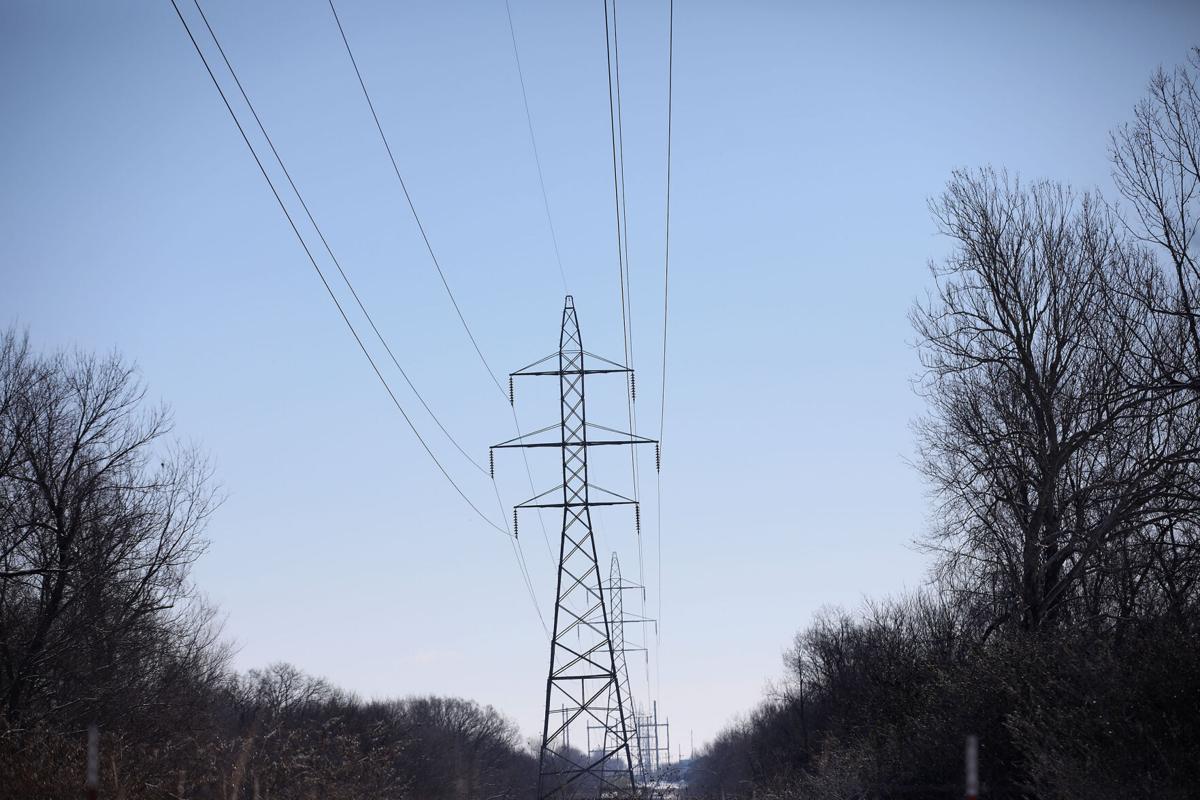 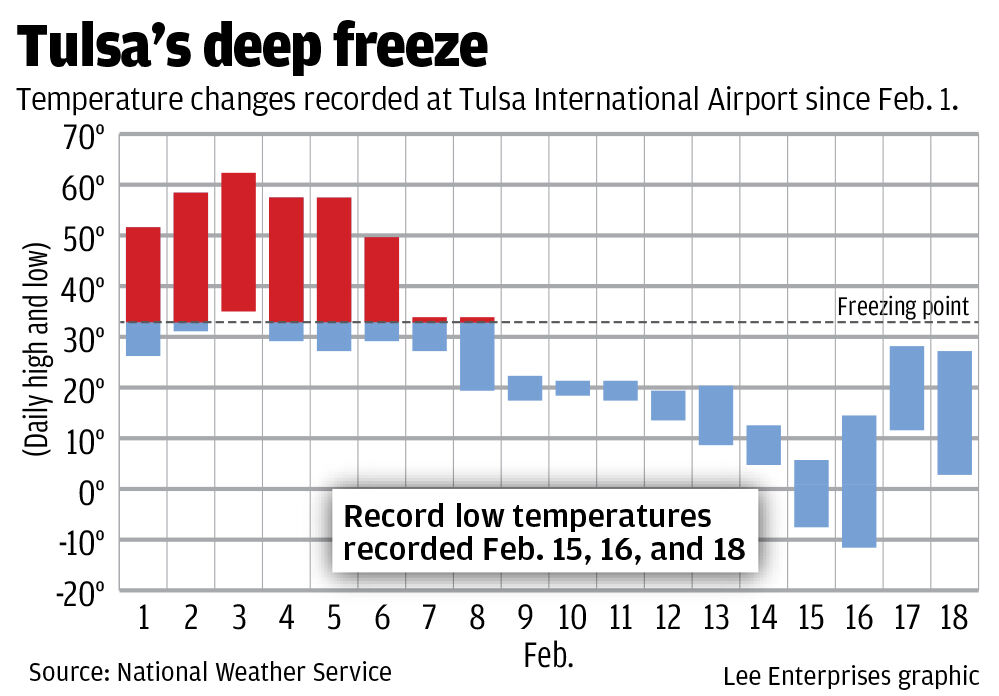 The paralyzing cold that enveloped Oklahoma in the last week unleashed a snowball effect that zapped energy supplies and curtailed utilities’ stream of electricity.

The likelihood of the crisis repeating itself could depend largely on how the energy industry reacts, a local expert said.

“There’s been a lot of finger-pointing, a lot of second-guessing,” said Tom Seng, director of the School of Energy Economics, Policy & Commerce at the University of Tulsa. “But here’s the thing. It’s certainly a business decision at the time this infrastructure is put into place whether or not the industry believes the infrastructure will exposed to some event like this.”

“The thing with this is the widespread nature of it, how far deep south it went, as long as the duration. ... We don’t get this duration. When you’re talking about record (low) temperatures in Corpus Christi and San Antonio, Texas, you’re going to put a strain on a system that for the most part leans toward hot weather and air conditioning load.”

A total of 151.7 billion cubic feet (Bcf) of natural gas was delivered in the United States on Feb. 14, and 149.8 Bcf was delivered the next day, setting a record for the largest demand for a two-day period, according to the American Gas Association.

“Our biggest concern remains with the limited supply of natural gas from our suppliers,” Alex Schott, director of communications with Oklahoma Natural Gas, said during a mid-week interview. “The demand continues to outpace supply, and it’s going to take time for our suppliers to get their natural gas wells back online.

“Essentially, the supplier wells have frozen. It takes time in order to get those wells unfrozen, so that impacts the supply. That’s the key. It’s a chain of events that occurs where if there’s not enough supply, then obviously, what we can do on our end is reduce demand. That’s why our focus has been on that conservation.”

Directed by the Arkansas-based Southwest Power Pool, the electric grid that serves 14 central and western states, electric utilities last week in Oklahoma lightened the burden on the grid by conducting controlled power outages on thousands of households. The rolling interruptions, designed to last no longer than one to two hours, are a method to avoid longer losses of power.

“Typically in the summer, we are what is referred to as a summer peaking utility,” PSO spokesman Stan Whiteford said. “It’s extremely unusual for us to have this kind of load in the winter, or this kind of customer demand. That is one thing that’s totally different. We would normally expect this kind of stuff in the summer.

“But in the summer, we wouldn’t be faced with this type of fuel and power supply restrictions that have been caused specifically by this extreme cold weather.”

Six of PSO’s plants are natural gas-fired, including those in Tulsa, Jenks and Oologah, Whiteford said.

“We’re not at the point where we have widespread battery storage that could help us,” said Seng, who worked in the energy industry before coming to TU. “There are going to be people who are going to say that’s the solution. Thus far, I haven’t seen any battery systems that could provide 100% of our needs for an eight- or nine- or 10-day period.”

With improvements, however, come a company’s willingness to safeguard against the unlikely, and that translates into capital expenditures. SPP’s recent Level 3 emergencies, for example, were its first in the organization’s 80-year history.

“There are going to be commissions,” Seng said. “Every politician is going to say, ‘We have to do something about this. We can’t have it happen again.’

“The question will be what is the industry’s response. Does it say we’re going to make the necessary changes to avoid this happening in the future. But there’s costs and those costs are going to get passed on. It might be a few cents per gallon of gasoline. It might be higher electric bills and higher natural gas bills. ... It really truly is an economic decision.”

The PSO Power Station along the Arkansas River in Tulsa is one of six natural gas-fired plants owned by PSO.

Power lines such as these in Owasso help supply electricity to a wide area.

Natural gas heats homes and businesses, but it also fuels many power plants, Oklahomans might have learned after long-lasting subzero temps resulted in supply shortages.