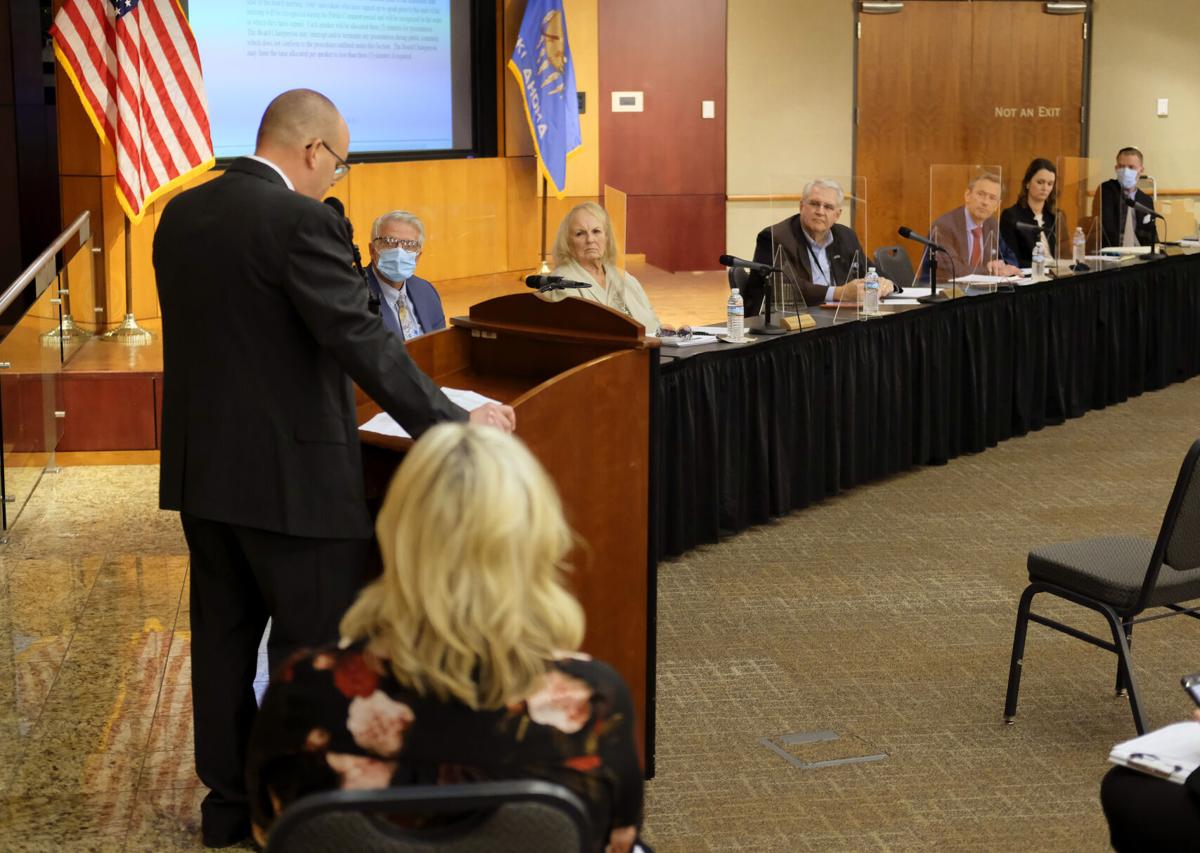 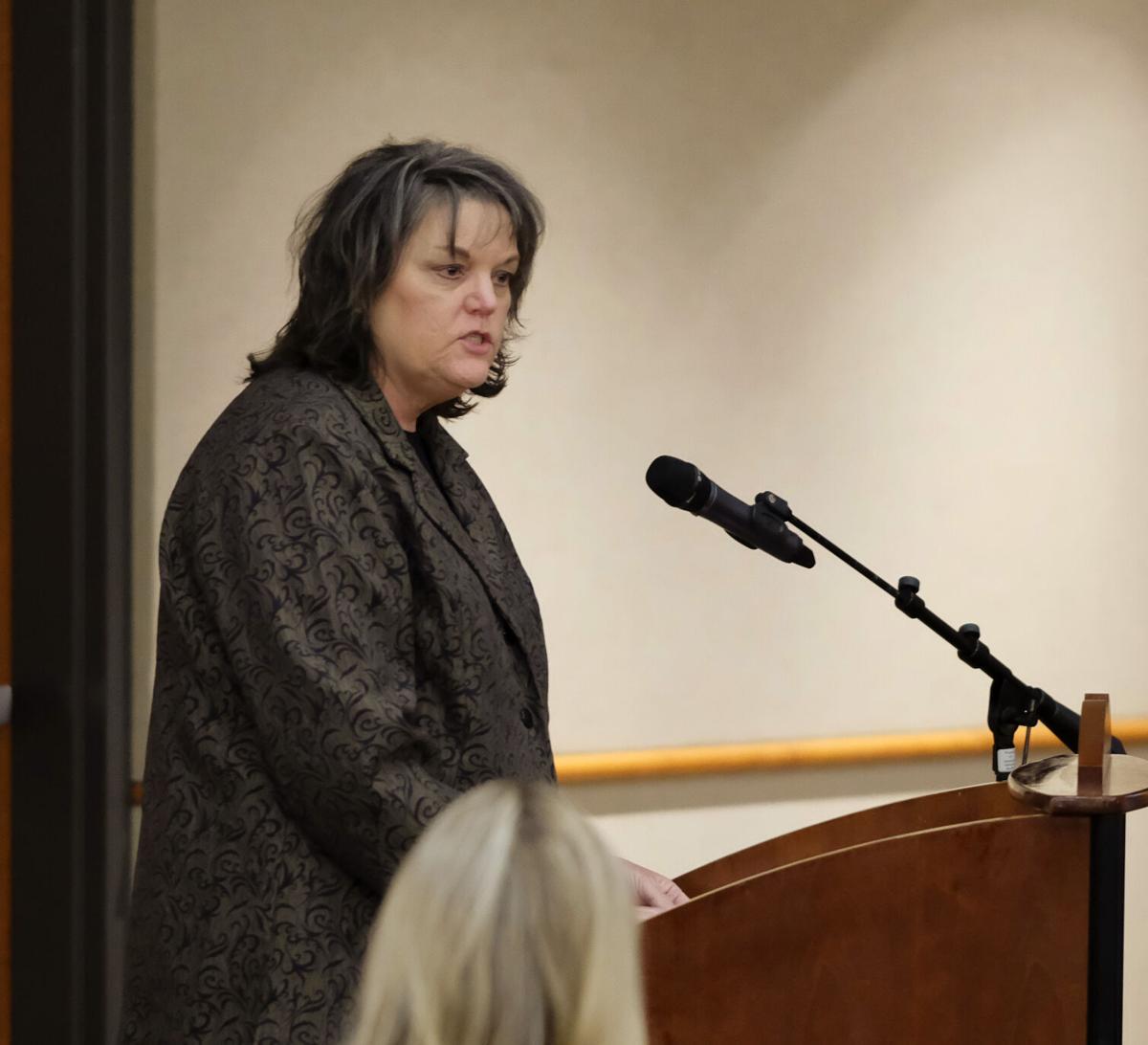 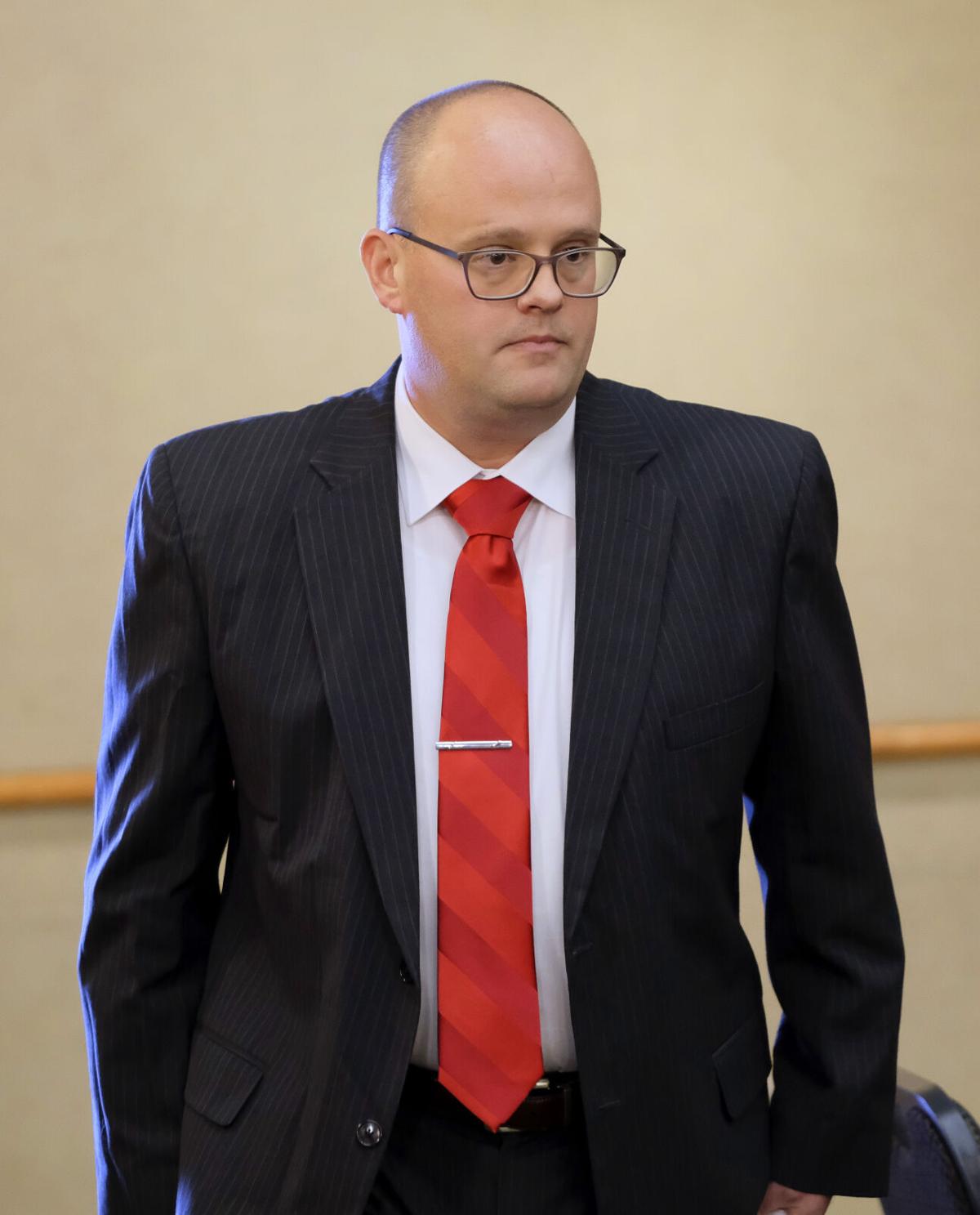 Assistant Attorney General Marie Schuble recommended that the board pursue the matter based on information that the operators of the state’s largest virtual school may have failed to meet contract standards for fiscal management and violated various laws, as well as for “good cause.”

The process set forth in the small state agency’s rules has been used only once before, when in 2016 the charter of a first-year school with fewer than 50 students was terminated.

“This is not an event. This is a process,” board member Barry Beauchamp said just ahead of the board’s vote, “and the process is for the protection of both entities and all parties involved. I just hope that as we do this, that we do it with integrity and that we do it with the true concern for the people who are most important in this situation, and that’s the students.”

Epic Superintendent Bart Banfield had pleaded with the board members for more time to dispute the newly released findings of the State Auditor and Inspector’s Office and prove that the school is in compliance with its sponsorship contract.

Banfield said a rush to judgment would introduce “even more pandemonium” into the lives of the school’s 2,100 employees and 61,000 students during a global pandemic.

“Epic is fully prepared to work cooperatively with this board and with the special counsel in pursuit of the facts and taking any corrective measures necessary once those are determined,” Banfield said.

Ultimately, the board voted 3-1 to begin contract termination proceedings.

Vice Chair Robert Franklin said Epic students, parents and teachers should proceed with business as usual because any final decision is still months away.

Board member Phyllis Shepherd said she could not support entering into termination proceedings without Epic’s first having the opportunity to rebut anything reported in the state’s forensic audit.

Schuble explained that that is what termination proceedings are for, since a public hearing will be set in a few months at which she will have to present evidence and Epic and its attorneys will have the same opportunity.

Only at that juncture would the Statewide Virtual Charter School Board be faced with the decision to vote to actually terminate Epic’s sponsorship contract, and settlement and negotiations are also a possibility between now and then, Schuble said.

Seated with the board at Tuesday’s meeting was Gov. Kevin Stitt’s newly appointed secretary of education, Ryan Walters, who by his position is a nonvoting member of the board.

Walters made two inquiries of Brenda Holt, audit manager for the Special Investigative Unit of the State Auditor’s Office.

He wanted to know who at the Oklahoma State Department of Education, overseen by State Superintendent Joy Hofmeister, had ordered an internal inquiry into a potential violation of state accounting requirements by Epic to be closed in early 2017.

Holt responded that auditors couldn’t ultimately determine that because they had been given “three different answers” when they asked three of Hofmeister’s underlings.

And Walters also asked for clarification about whether the state auditor’s report, which was titled “Part I,” is a complete investigation meant to stand on its own or whether any future matters are considered outstanding.

Holt said it is complete and that any other information the State Auditor’s Office may be able to obtain through its pending court case seeking records of Epic’s use of about $80 million budgeted for student learning needs would result in a separate, second report.

Absent at Tuesday’s meeting was board member Mathew Hamrick, who was censured and stripped of his seat on a newly formed audit committee by a majority vote of his fellow board members in September.

Hamrick was accused of intentionally avoiding public votes by the board in 2019 and 2020 on matters seeking to unmask Epic’s use of tens of millions of taxpayer dollars to date budgeted for student learning that Epic, the largest online school operator, is keeping private and for going rogue on the board’s official position in a legal battle over Epic Charter Schools’ spending records.

In late July, Hamrick signed an affidavit on behalf of Epic’s for-profit operator, which is shielding Epic’s Learning Fund spending records — and in direct opposition to the official position of the Statewide Virtual Charter School Board.

Hamrick ran for Senate District 45 during a 2017 special election but was defeated in the Republican primary. Records from the Oklahoma Ethics Commission show that Epic co-founder and co-owner of Epic Youth Services charter school management company David Chaney contributed to Hamrick’s 2017 campaign.

On Monday, the Oklahoma State Board of Education, which accredits all public schools in Oklahoma, voted unanimously to demand back $11.2 million in taxpayer funds based on the investigative audit by the State Auditor and Inspector’s Office.

The forensic audit also states that Epic has improperly commingled, or mixed, public dollars allocated for its two separate charter schools, despite the terms of Epic’s sponsorship contracts prohibiting comingling of funds or requiring separate accounts.

This reportedly includes $6 million in payments and $3.3 million in loans from one school to the other without school board approval.

Epic One-on-One was founded in 2010 and is currently authorized by the Statewide Virtual Charter School Board.

A few years ago, Epic added Epic Blended Learning Centers, which are a separate school model sponsored by Rose State College that offers students in Tulsa and Oklahoma counties a blend of at-home and in-classroom studies.

Any loss of sponsorship by Epic One-on-One could complicate all of Epic’s operations, though, because all of Epic’s Oklahoma teachers are employed there, as are all of the administrators who support both schools, as well as Epic’s California charter school.

The Earn a Degree, Graduate Early — or EDGE — program provides an opportunity for students to simultaneously earn an associate’s degree and a high school diploma.

The Oklahoma Medical Marijuana Authority reported in late 2020 that total state and local tax collections from January through July — as well as collections of the 7% excise tax outlined in State Question 788 — exceeded $80 million.

State leaders on Thursday announced a 2022 fiscal year budget of $8.3 billion that increases education funding by $171.8 million to aid with class size reductions and textbooks.

As part of TPS’ five-year, $414 million bond proposal, Proposition 2 would allocate $90.7 million for technology needs across the district, including interactive display boards for classrooms, network and cybersecurity upgrades, software licenses and hardware for staff and students.

With suburban districts pivoting back and forth between in-person and remote learning, teachers had to get used to recording themselves and adjusting their lesson plans to accommodate virtual learners.