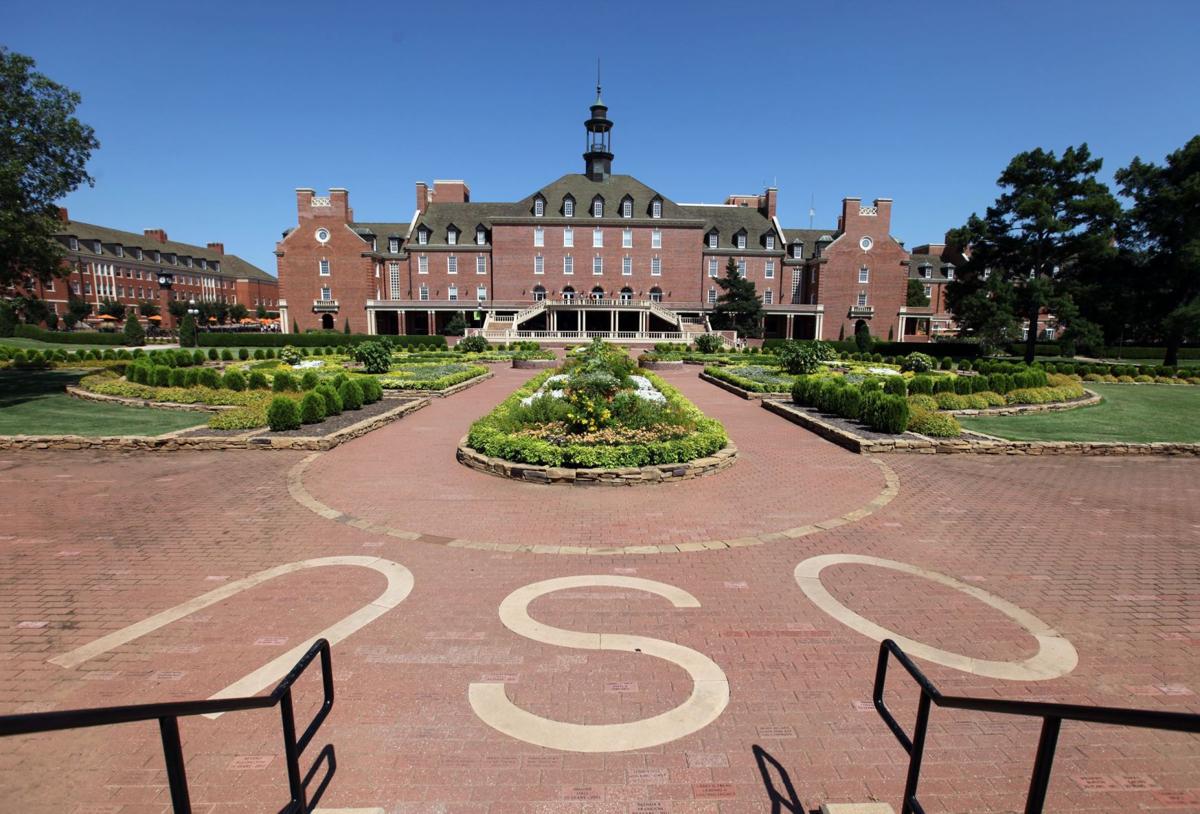 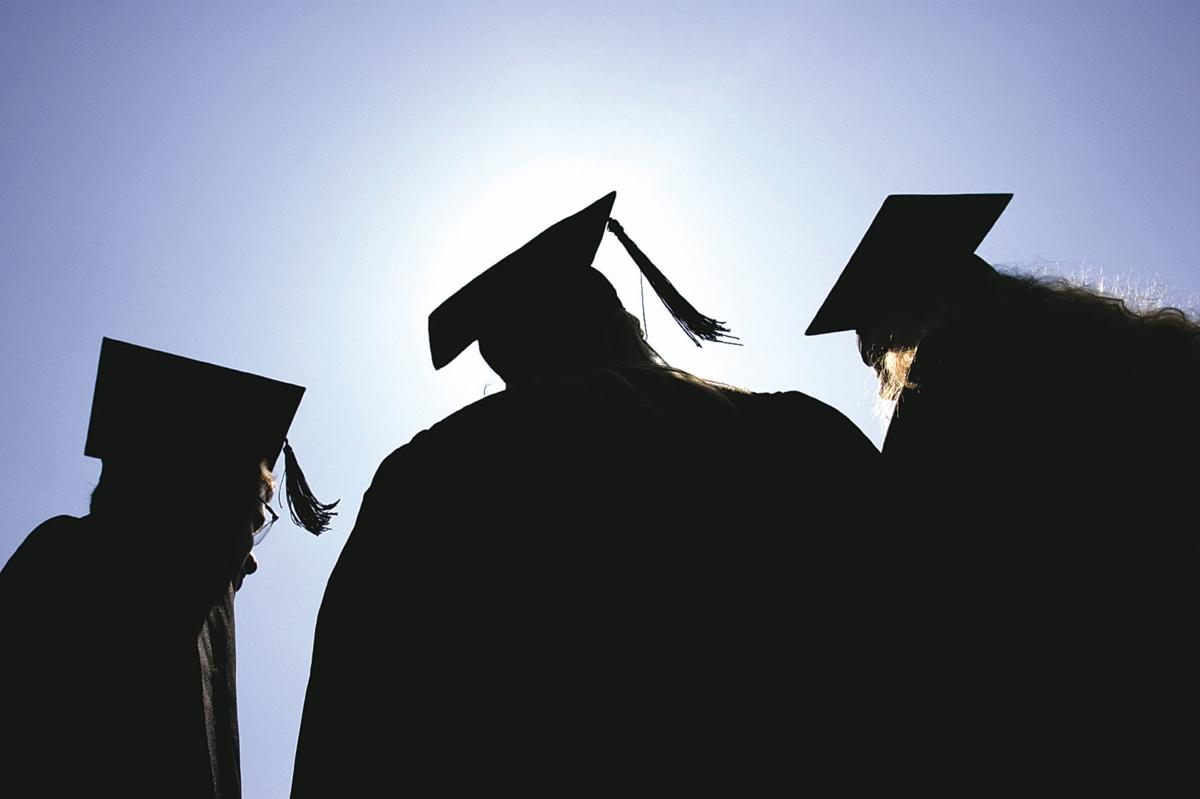 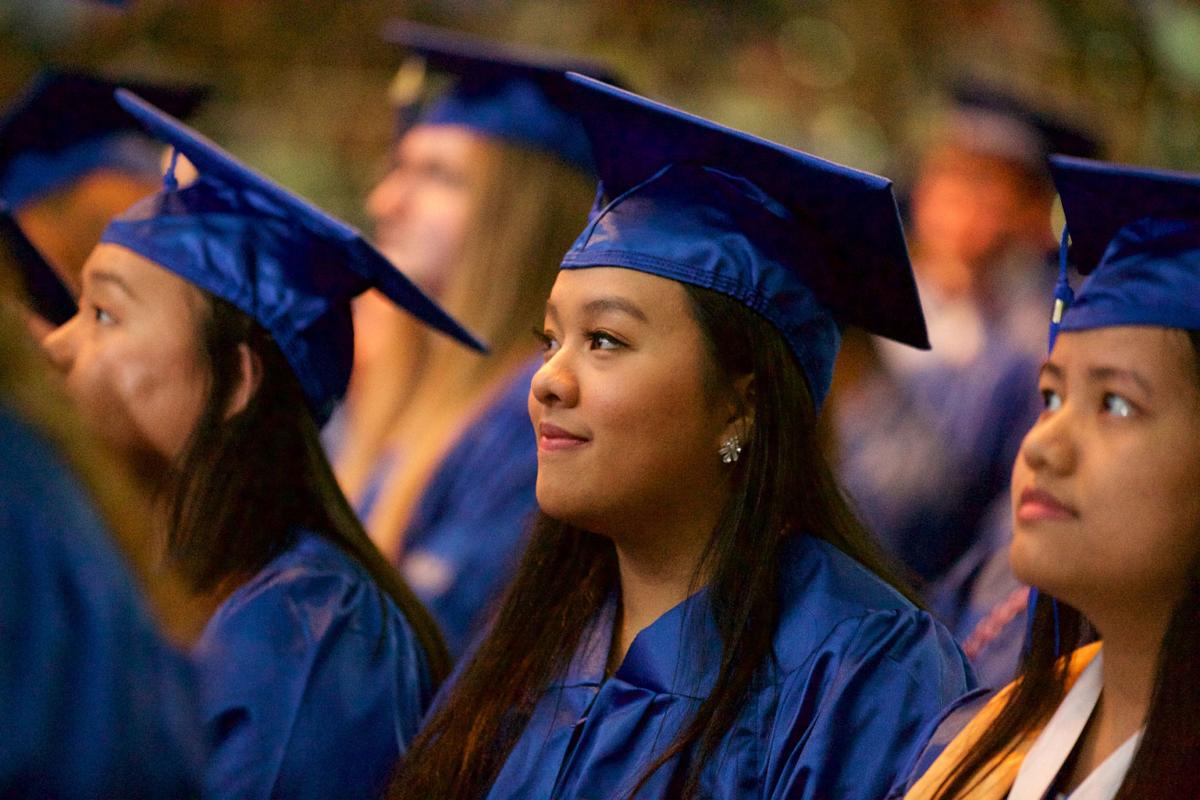 Tulsa Community College had its 49th annual Commencement Ceremony on May 13, at The Pavilion at Expo Square. 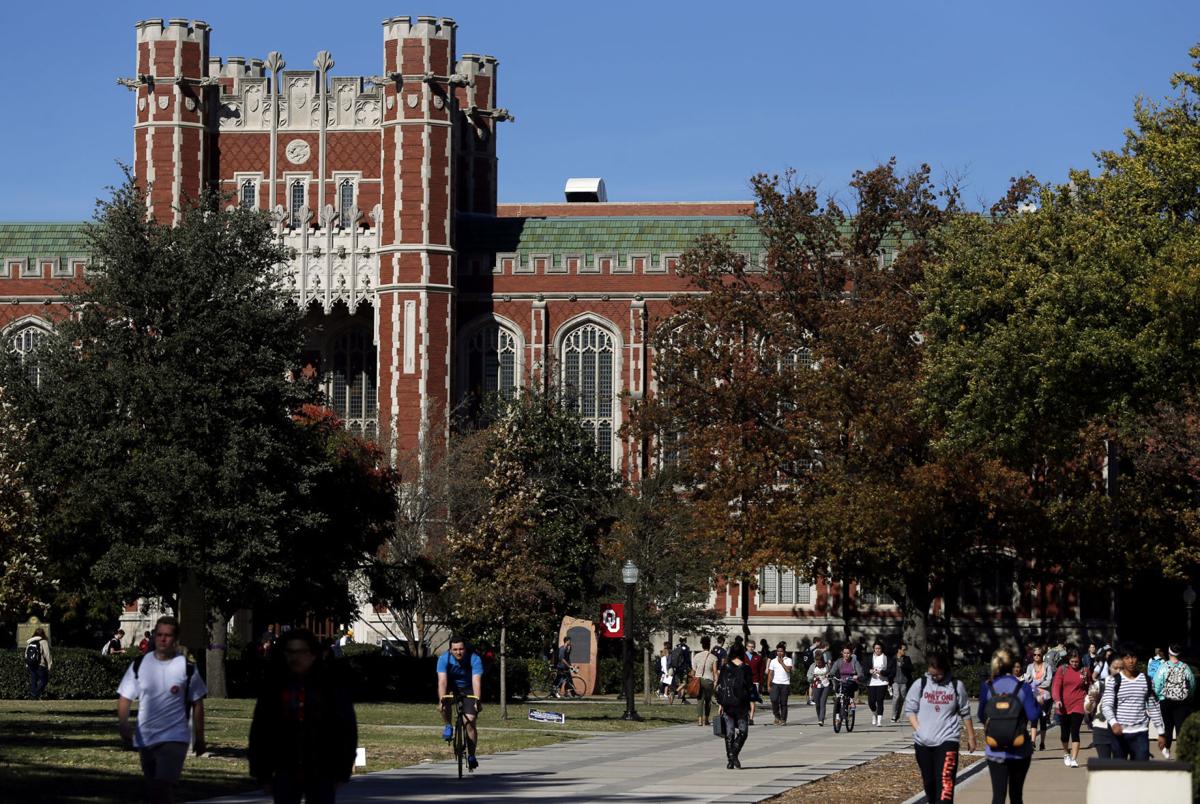 Students walk past the Bizzell Memorial Library on the University of Oklahoma campus in Norman. Because of deep cuts in higher education funding in Oklahoma, universities and colleges have increased tuition, cut programs, and let go of faculty and staff. JOHN CLANTON/Tulsa World file

Years of devastating funding cuts for higher education have led to significant increases in college tuition and a bigger burden on students to foot the bill, according to a national report released Thursday.

The report from the Center on Budget and Policy Priorities found overall state funding for all public two-year and four-year colleges in the country last year was more than $6.6 billion below what it was before the Great Recession took hold a decade earlier, after adjusting for inflation.

States also paid an average of 13% less per college student between 2008 and 2018. Per-pupil funding in Oklahoma decreased by about $3,500 during that time — a 36% decline. Only five other states dropped by more than 30%.

Colleges responded to the funding cuts by increasing tuition, which remains much higher than prerecession in most states. The average annual published tuition rose by 37% nationwide and 44% in Oklahoma, according to the report.

Higher tuition on top of other expenses such as housing and textbooks deters students from attending college and makes it harder to graduate, said Michael Mitchell, lead author of the report and senior director for equity and inclusion at the Center on Budget Policy Priorities, a national research and policy institute.

“As state funding has declined and tuition has risen, students and/or their families have had to shoulder a larger share of the financial burden,” Mitchell said, “and this burden is greatest for families of color and those with low incomes.”

The responsibility of paying for college shifted from states to students despite the financial struggles of numerous families grappling with stagnant and declining incomes.

In 2017, the average net price of a public four-year institution in Oklahoma accounted for 26% of a white family’s median household income, according to the report. For black households, the price was 41%. For Hispanics, it was 32%.

Students, especially those from minority and low-income backgrounds, are less likely to enroll due to costly tuition. Research shows college price increases result in enrollment loss.

Most of Oklahoma’s community colleges and universities have seen stagnant or declining enrollment in recent years, the Tulsa World previously reported.

“As costs rise, it may push a student to take a semester or two off to help save money, which means a longer time to graduation,” he said. “But there’s also a threat that those students never finish, and that’s a very precarious situation to be in. To go to college, to take out loans but not finish, it means you have the debt that you need to pay off, but you don’t have the credential to help you do that.”

Oklahoma lawmakers provided a $25.3 million increase, or about 3.3%, in funding for higher education during the latest legislative session.

Although that boost helps, it’s nowhere near enough to make up for a decade of drastic cuts. Oklahoma slashed more higher education funding than any other state between 2012 and 2017.

“Higher education in Oklahoma has been hit even harder than pre-K through 12th grade,” Fine said. “And just like pre-K through 12th, it’s going to take a really long time to fill those budget holes and get back to where we need to be.”

She believes investing in education is the most effective way a state can boost its economy. On average, states that have more workers with college degrees reportedly are more productive and have higher median wages.

However, only 25% of Oklahomans in 2017 earned a bachelor’s degree or higher compared to 31% nationally, placing the state 44th in the country, according to the U.S. Census Bureau.

Tulsa Community College had its 49th annual Commencement Ceremony on May 13, at The Pavilion at Expo Square.

Students walk past the Bizzell Memorial Library on the University of Oklahoma campus in Norman. Because of deep cuts in higher education funding in Oklahoma, universities and colleges have increased tuition, cut programs, and let go of faculty and staff. JOHN CLANTON/Tulsa World file