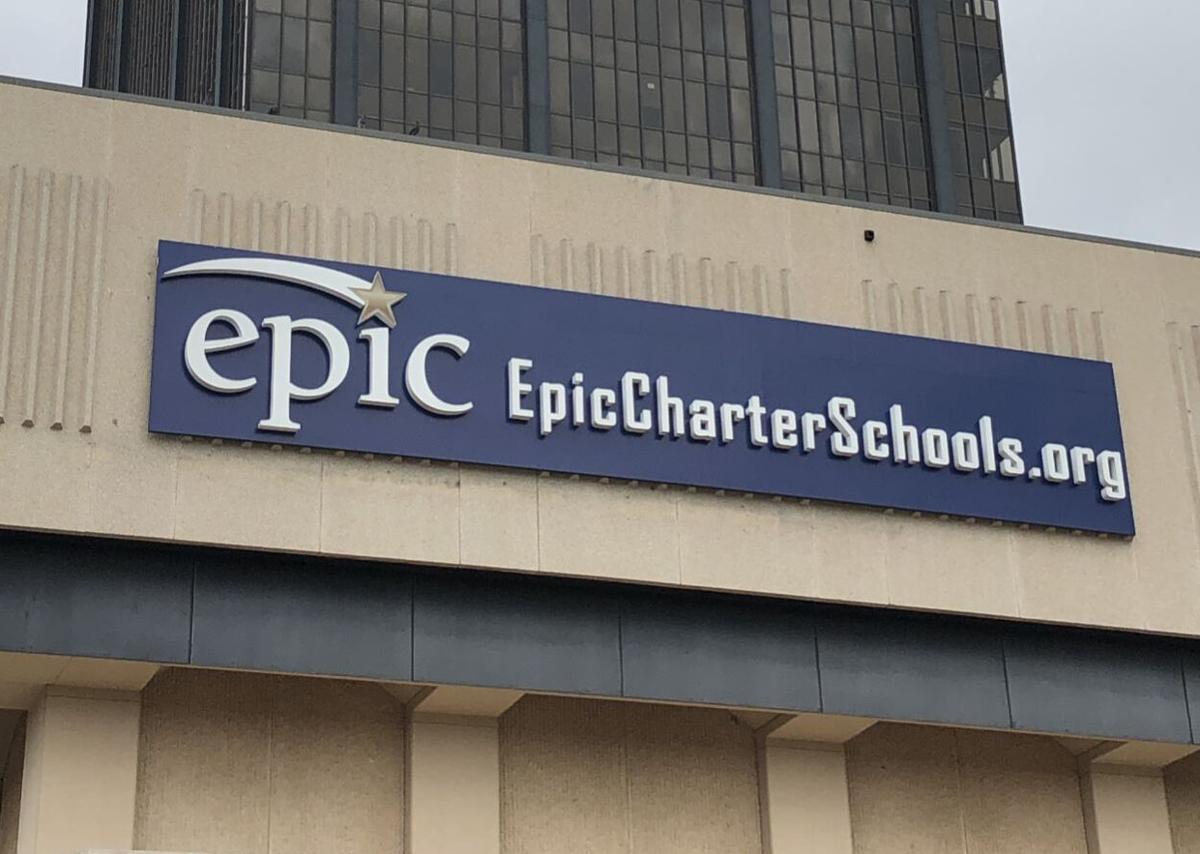 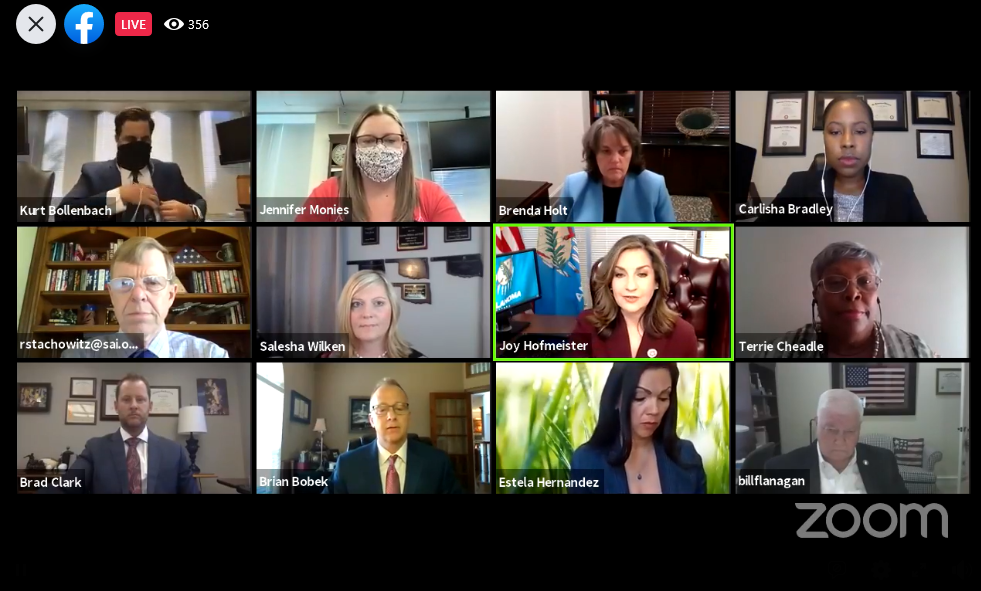 The Oklahoma State Board of Education held a special meeting by videoconference on Oct. 12, 2020, to discuss the findings of a forensic audit on Epic Charter Schools by the State Auditor and Inspector’s Office.

Oklahoma State Department of Education officials say Tuesday’s deadline for Epic Charter Schools to repay $11.2 million passed without payment and they are considering next steps and reviewing Epic’s latest response to the state auditor’s findings.

“As required by statute, this matter will be on Thursday’s State Board of Education agenda to consider their response and determine next steps, which may include litigation,” said State Superintendent Joy Hofmeister, in a written response to the Tulsa World.

Carrie Burkhart, spokeswoman for the Education Department, said rather than any payments, “Instead they (Epic) have responded to the demand for repayment. Now, OSDE is systematically reviewing the response alongside the work papers produced by the State Auditor.”

In October, the state Board of Education voted unanimously to demand back taxpayer dollars from the operators of Epic One-on-One and Epic Blended Learning Centers after an investigative audit identified chronically excessive administrative overhead costs and inaccurate cost accounting.

The board set a deadline for repayment of within 60 days of Epic’s receipt of copies of the state auditor’s “work papers.” Those are public records obtained directly from Epic and interview notes made during the state’s investigative audit used as the basis for the auditor’s findings.

In late January, Brad Clark, general counsel for the state board, told the Tulsa World that the clock on Epic’s 60-day deadline officially began Jan. 23.

Asked Tuesday about Epic’s dispute of her office’s forensic audit findings, Oklahoma State Auditor and Inspector Cindy Byrd said: “We stand by our audit report of Epic Charter Schools. We’re confident the State Department of Education has the information it needs to recover millions of dollars in education funds on behalf of Oklahoma taxpayers.”

Byrd was tasked in 2019 with auditing Epic at Gov. Kevin Stitt’s request.

In all, $125.2 million of the $458 million allocated to Epic Charter Schools for educating students between fiscal year 2015 and fiscal year 2020 was found to have ended up in the coffers of Epic Youth Services, a for-profit charter school management company that has reportedly made millionaires of school co-founders Ben Harris and David Chaney.

But the state audit questioned how EYS could take $46 million in fees for management services while relying primarily on publicly funded administrative employees of Epic Charter Schools to do the work.

In demanding repayment, the state board of education zeroed in on three findings by the state auditor:

And the discovery that $203,000 in Oklahoma taxpayer dollars was paid to Epic’s charter school in California.

According to public records requested by the World, Epic’s attorney Bill Hickman has responded to the state Department of Education about each of those three findings as follows:

Epic believes the state auditor overstated the penalty Epic should pay for underreporting its administrative payroll costs by almost $8.1 million, but acknowledges it should pay the state a penalty of $307,148.

The $203,000 total in Oklahoma taxpayer dollars paid to Epic’s California charter school between September 2016 and February 2018 were considered loans by the school’s operators. Hickman furnished Bank of Oklahoma statements from Epic’s private management company EYS purporting to show reimbursements between August 2018 and May 2019.

In a written statement, Epic Superintendent Bart Banfield told the Tulsa World the state’s largest school system is grateful for the additional review.

“Epic’s finance team and I have met with SDE officials to discuss the findings of the State Auditor and Inspector regarding the alleged $11.2 penalty. Our primary objective has been to provide the SDE with accurate information about the auditor’s report and demonstrate from Epic’s perspective what, if any, the correct penalty should be regarding the Oklahoma Cost Accounting System coding.

“It’s no secret that Epic disagrees with the (state auditor’s) audit findings regarding OCAS and we appreciate the SDE listening to our concerns and reviewing the data and facts we have and will continue to provide.”

The Oklahoma State Board of Education held a special meeting by videoconference on Oct. 12, 2020, to discuss the findings of a forensic audit on Epic Charter Schools by the State Auditor and Inspector’s Office.